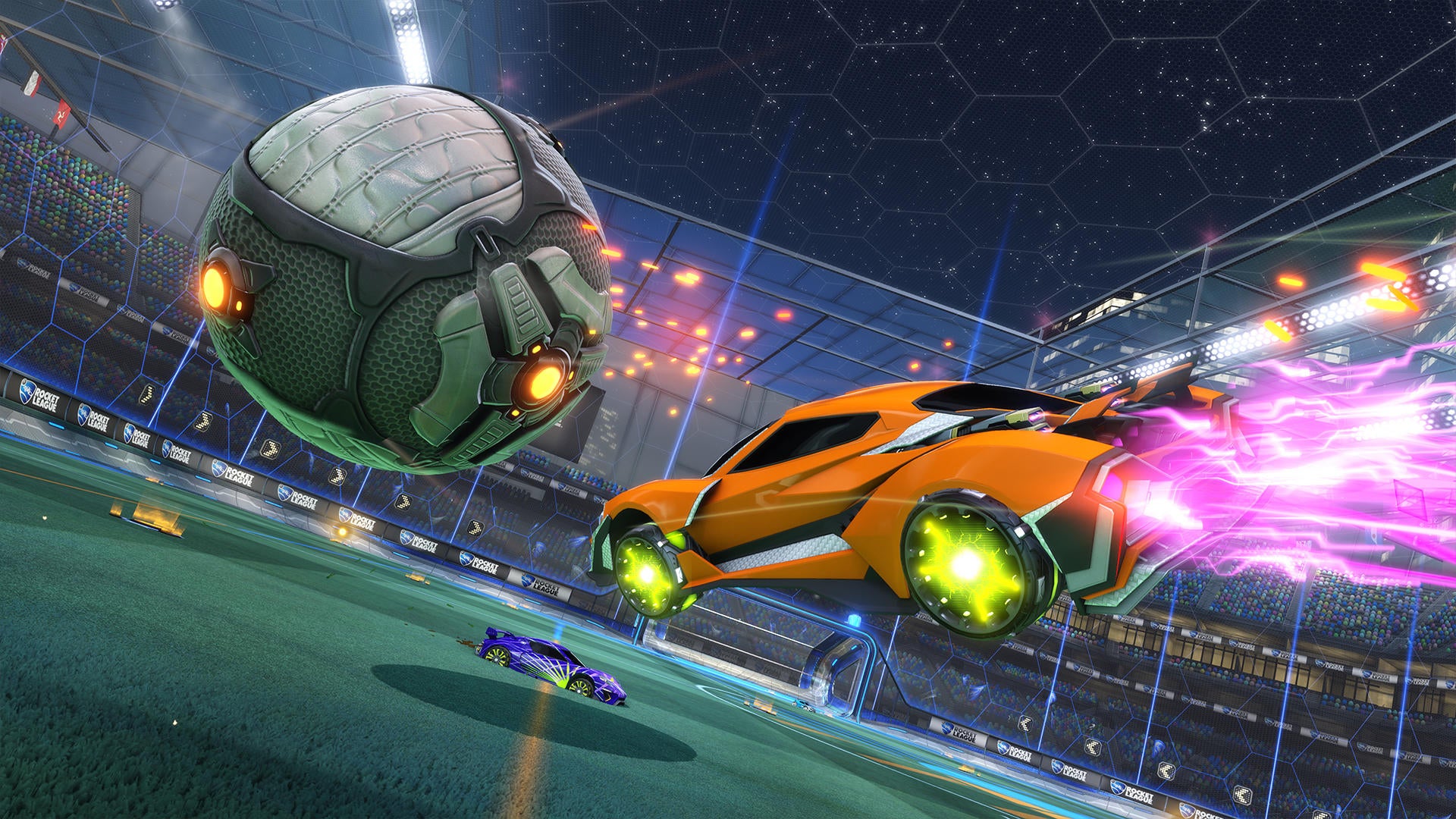 The Rocket League game update winds are blowing, and the new ‘Zephyr’ Crate is along for the ride!

As part of our appropriately-named 'Zephyr Update' next week, the Zephyr Crate has the brand new ‘Cyclone’ Battle-Car -- based on the Breakout hitbox -- complete with unique Engine Audio and Common Decals that come along with it. Check out the Cyclone and some of the other Zephyr Crate items below!

The Mini Update will also include a number of bug fixes including changes to Twinzer’s painted appearance, crash/freeze fixes when loading into Competitive Matches on console, an adjustment to the ‘Hammerhead’ Decal for Mantis, and more! We’ll have the complete patch notes up the morning of release.

“What’s up with Rocket Pass and the new progression system?” is likely your next question! Both are still on track as outlined in our Summer Roadmap. We still plan to include them in an update before the end of August, so stay tuned for more information in the coming weeks. Until then, let us know what you think about Cyclone on Twitter and the Subreddit. 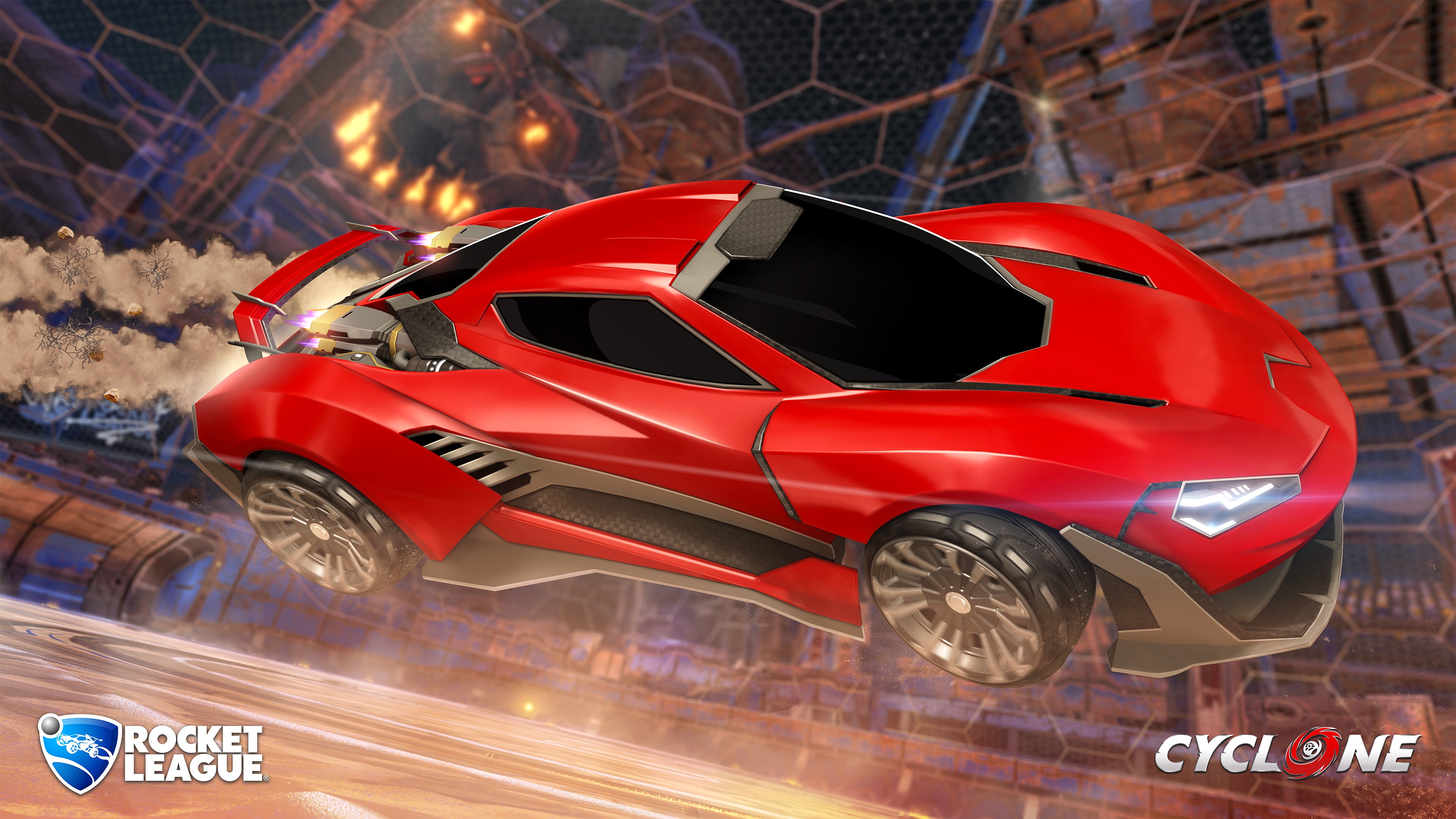 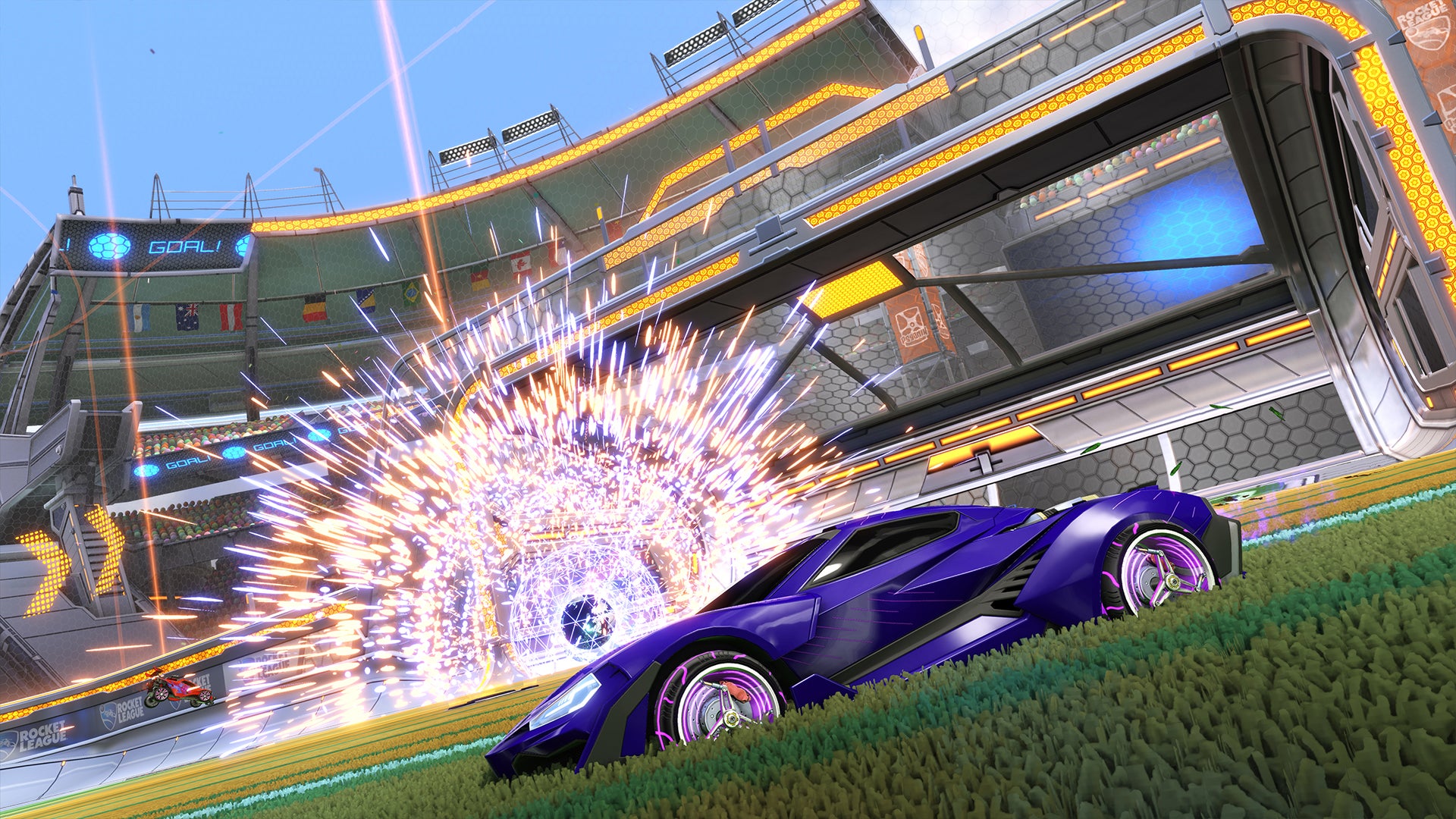 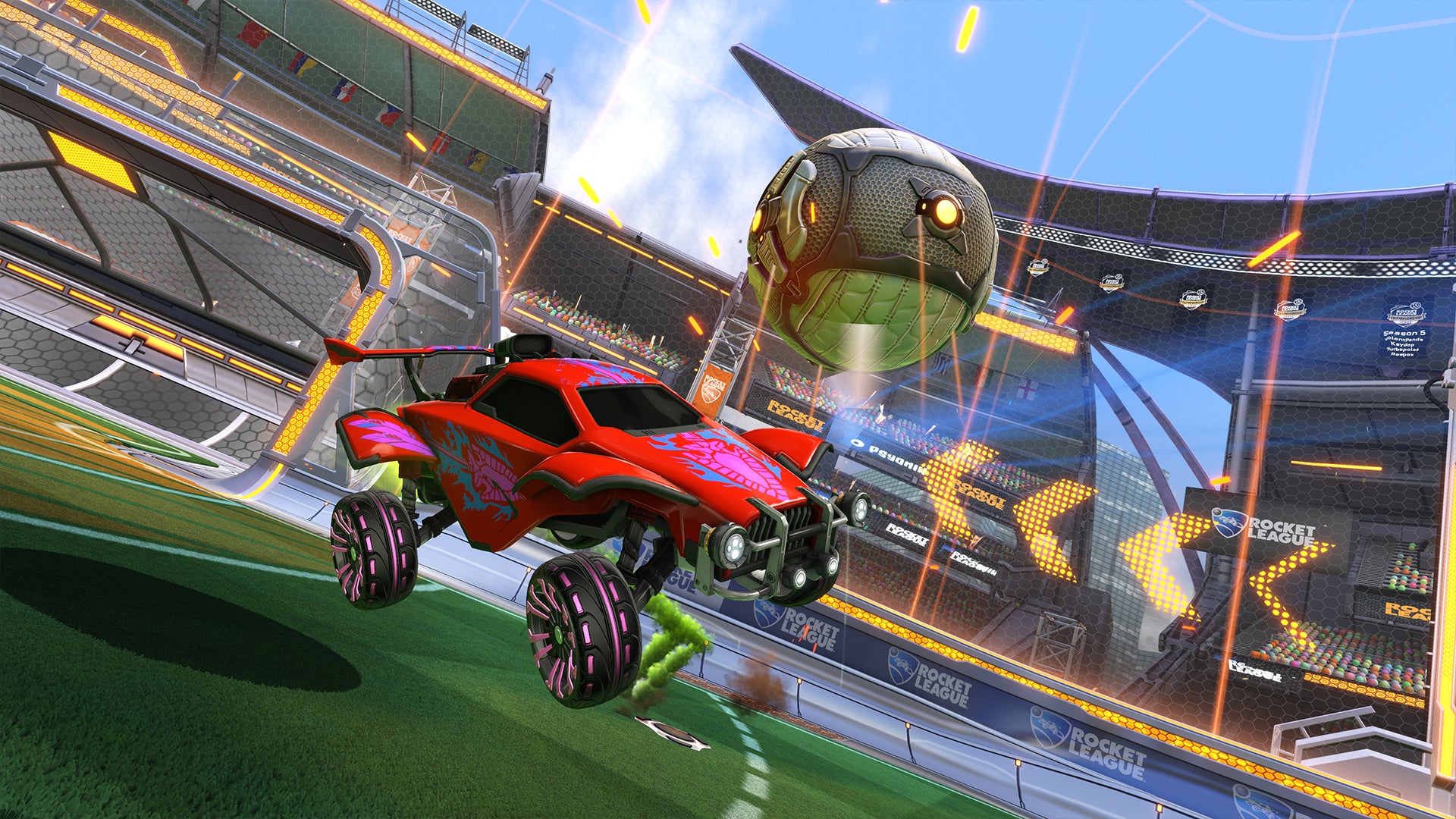 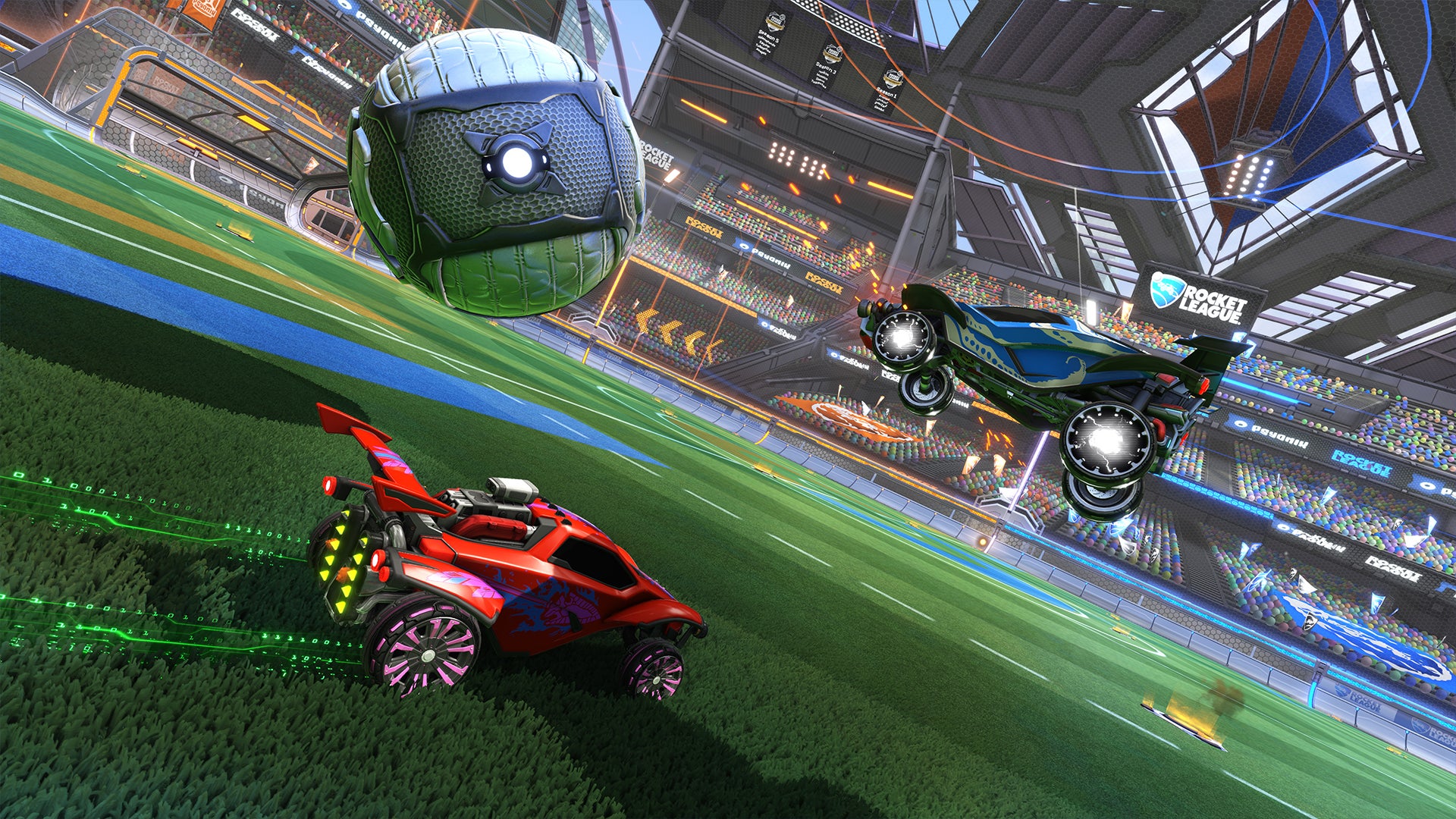 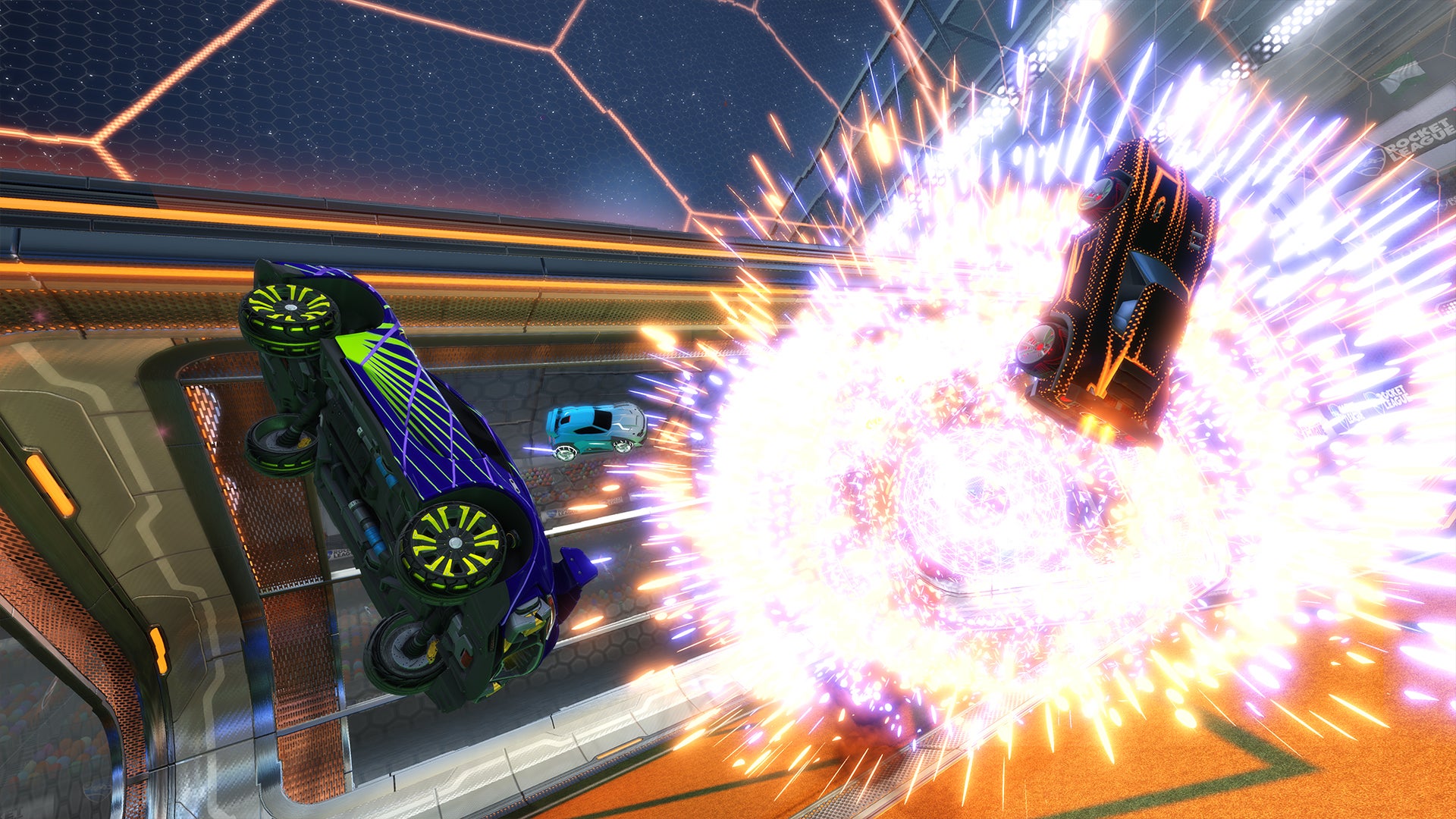