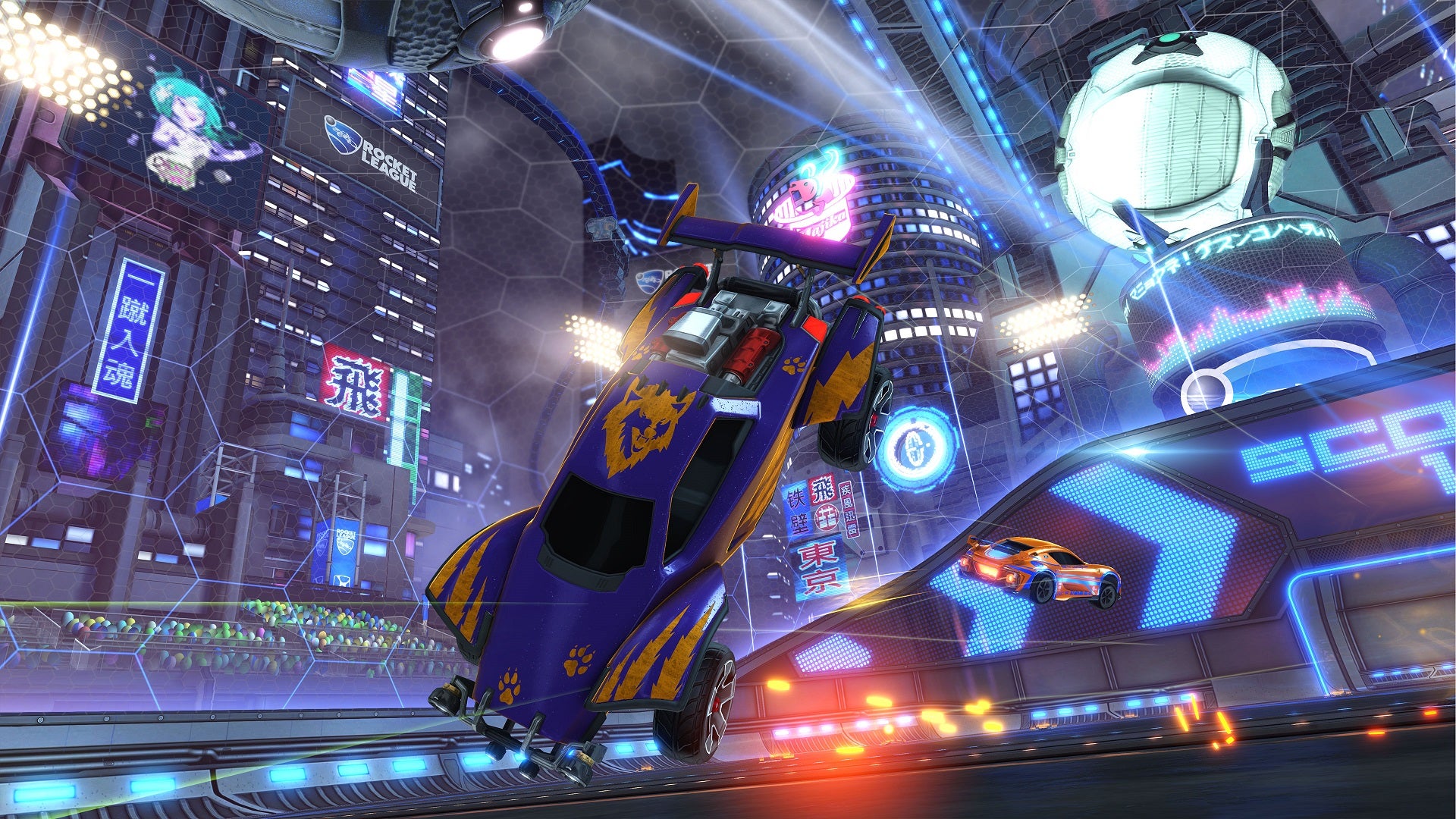 Yesterday, we pulled back the curtain on Rocket Pass and how it will give you new ways to unlock Customization Items and additional content in Rocket League. Today, however, we wanted to give you an additional update regarding changes to XP and level progression that are coming later this summer.

Our current progression system tops out at level 75 with the coveted ‘Rocketeer’ Title attached, with each level requiring significantly more XP (and time) to earn than the last. Our new progression system removes the level cap and flattens the amount of XP you need to progress between levels.

How does your current XP and level translate over in the new progression system? Every player who has earned XP in Rocket League will have that XP automatically converted over to the new system once it’s live later this summer (Note: We are still finalizing the conversion logic, so we don't have any additional details to offer there. However, post-conversion, you will still place "at or above" your current level at the time the conversion takes place).

As part of the new system, XP can only be earned while playing Online Matches as Offline Matches will no longer award XP. We’re making this change to ensure that no player can "game the system" to earn levels, titles, and other unlocks without putting in the same time and effort that everyone else does.

Every time you level-up in the new system, you’ll also earn a random item of "Uncommon" quality or better. This replaces the existing 'random drop' system that we're using currently, and it makes earning these items more consistent and predictable. Of course, you’ll still be able to trade up these free rewards for rarer content like Painted Car Bodies and Boosts.

Level-based Titles will be unlocked at specific thresholds, and most of the old XP Titles will be converted to this new system. You won’t lose access to existing titles like “Rocketeer” or “Legend” if you’ve already reached those milestones.  And we’re adding brand new Titles and Player Banners beyond Level 100 to recognize and reward players for their time investment.

We’re also changing up how Common items are unlocked on your account. In the current system, you earn one Common unlock for every match you play until you’ve unlocked everything. In the new system, you’ll unlock all of the Common items for a particular slot instantly when you reach enough matches played. For example: you will unlock every Common Topper after 15 matches.

This change won’t affect anyone who has already unlocked all of the Common items, and again, you won’t lose access to anything you already have.

The new XP updates also bring new bonuses that help you level up faster, including but not limited to:

Will crate drops be a part of the Level Up Rewards?

No, crates will continue to drop in the same way they currently do.

I’ve been capped at level 75 for quite some time now - do all those matches get factored in to my new level at the time of conversion?

Yes. Since online matches are part of the consideration for what level you’ll be converted to, players with tons of matches played online after reaching level 75 will convert to a higher level than players who’ve only recently reached 75.