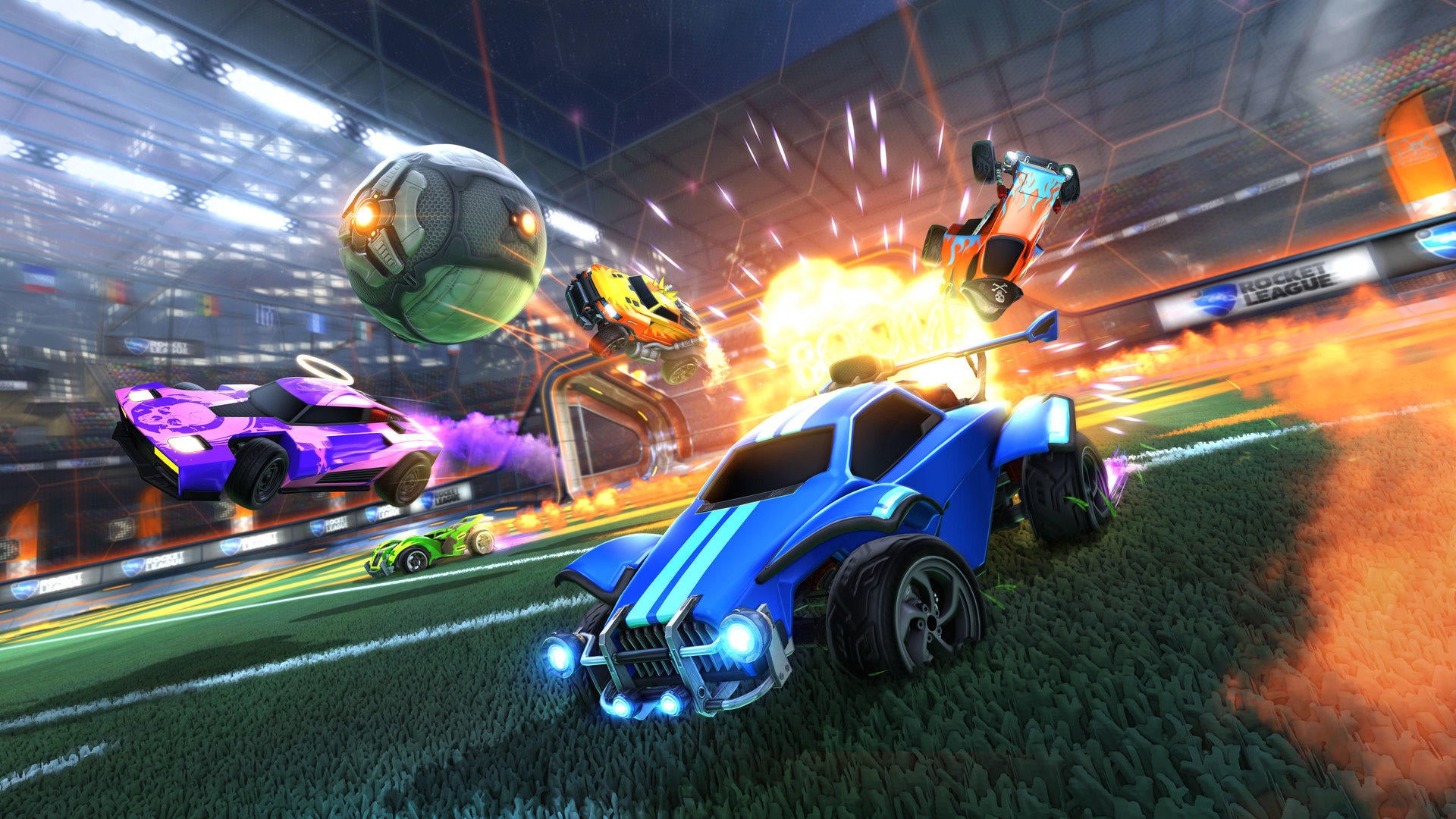 That's how long it's been since Rocket League first started scoring goals on PlayStations and PCs around the world, which were soon followed by releases on Xbox and Switch not too long after. It's been an incredible journey for us that spans what amounts to an entire high school career.

We think that's a fitting comparison too, because just like high school graduation, those four years are only the beginning of what we believe will be a long and prosperous move into maturity and bigger and better things. Rocket League is in it for the long haul. We firmly believe that our game will continue to grow and improve—not only for many years to come, but for many generations as well.

Case in point: in the time since we last talked about our third birthday, we've seen an enormous amount of progress for Rocket League and the industry as a whole. In just the last year alone, we launched our new and highly successful Rocket Pass initiative, giving players yet another way to enjoy and unlock in-game content; along with the recently added (and highly requested) "Weekly Challenges" feature, that expands the Rocket Pass concept even further.

In that same year, we've also added a ton of additional content in partnership with massive brands like Hot Wheels, McLaren, Shazam, and Major League Baseball to please fans of multiple backgrounds and interests, while also tapping into one of the greatest decades of all time—the 1980s—to bring classic IPs like Ghostbusters, Knight Rider, E.T.: The Extra-Terrestrial, The Karate Kid, Voltron, The Goonies, and WWE to Rocket League; courtesy of our biggest in-game event ever, Radical Summer!

The last 12 months have also allowed us to achieve some of our most ambitious goals in the history of our studio. Specifically, TRUE cross-platform play, that allows you to play Rocket League with friends on ALL platforms, finally became a reality this past January when we joined Fortnite as the first two games to ever offer such a ground-beaking feature. That cross-play experience was made even better by the cross-platform parties function you have patiently waited for over the years. And let's not forget about our partners at Monstercat, who continue to introduce new songs and artists to Rocket League in-game (and for FREE) throughout the year!

Rocket League's Esports ecosystem is bigger and brighter than ever too! RLCS Season 6 introduced our first-ever $1 million prize pool in Las Vegas, while last month's RLCS Season 7 World Championship saw our most-attended event thus far, packing thousands of rabid fans into the Prudential Center in Newark, New Jersey! But that's just the tip of the iceberg for what's been a massive year for RLE, which includes:

Last but certainly not least, comes our biggest news of the year—that Psyonix and Rocket League officially joined the Epic Games family in late Spring! We couldn't be more thrilled to join forces with the same team that created Fortnite, Unreal Tournament, and the foundation on which Rocket League was built—the Unreal Engine—to ensure that we can bring you bigger and better things for years and years to come. With the expanded resources and support that Epic Games provides, we are confident that Rocket League's reach and potential will soar to levels we couldn't have previously imagined.

One last thing before we go (and we know we say it every year, but that's because it's true): ALL of Rocket League's continued success is because of YOU—our fans and our community. Your support, your passion, and your dedication is incredibly important to us, and we hope to make you proud, keep you happy, and (hopefully) continue to surprise you in the best possible ways.

On behalf of the entire Psyonix team, thank you so much for another great year of Rocket League! Now let's take a look at what we've accomplished together, in the graphic below... 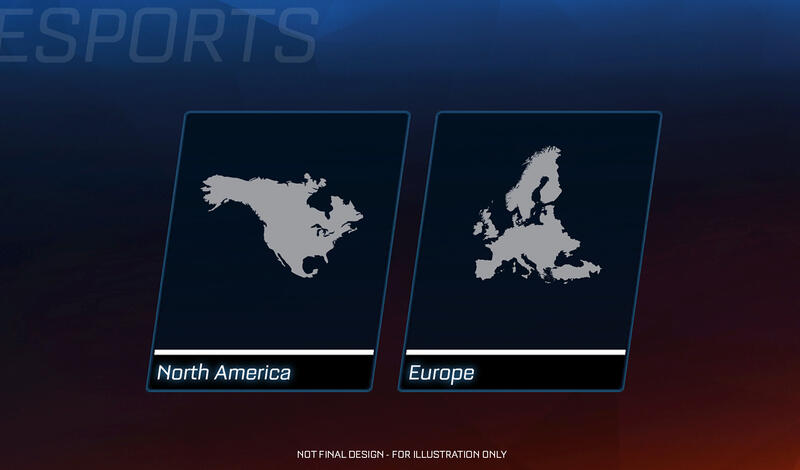 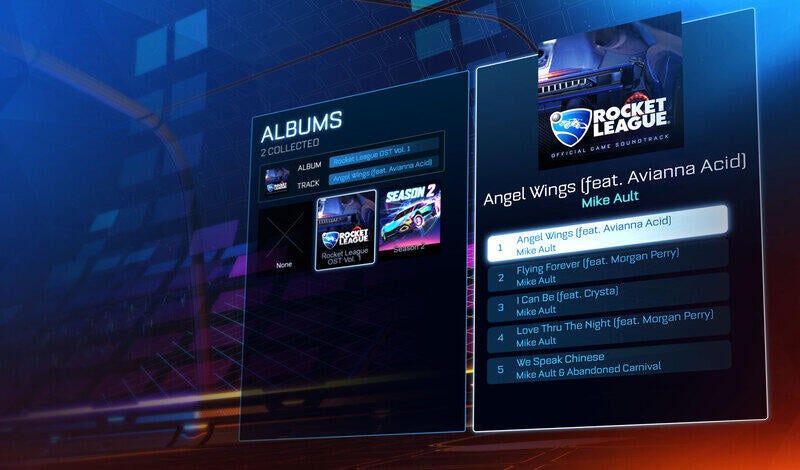