Psyonix is Joining the Epic Family! 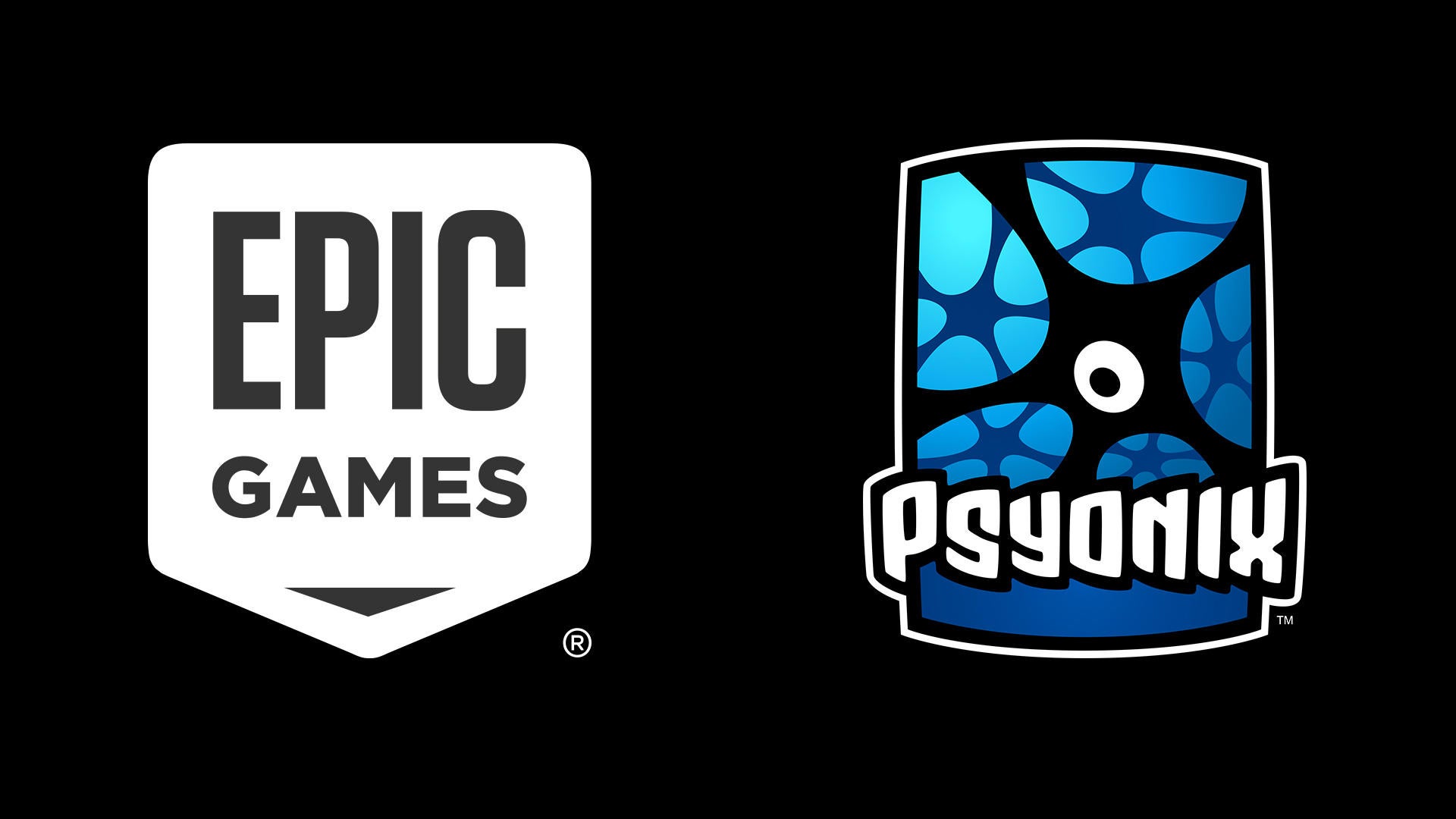 Today is a big day for us here at Psyonix because, just as the headline says, we’re officially joining the Epic Games family.

Your first question to news like this might be, "What does this mean for Rocket League and its community?" We’re happy to say that the answers are only positive. Rocket League always has been and always will be a community-driven game, and now that we have joined forces with Epic, we will be able to serve our community in even bigger and better ways!

We understand that you might have additional questions about this new relationship, which is why we’ve assembled this quick FAQ to answer some of your initial Qs:

"No, really. What does this mean for Rocket League?"

In the short term, nothing will change at all! We’re still committed to providing Rocket League with frequent updates that have new features, new content, and new ways to play the game for as long as you’ll have us.

In the long-term, we expect to bring Rocket League to the Epic Games store and to leverage our new relationship to grow the game in ways we couldn’t do on our own before. We believe that bringing Rocket League to new audiences with more support is a win for everybody.

"Does this mean the gameplay will be different?"

"What does this mean for the Rocket League Esports ecosystem?"

We think this is a great move for the Rocket League Esports ecosystem because it significantly increases our potential reach and resources, just like it does for the game itself. We really do believe that you'll find our future in esports to be very exciting -- especially in the near future, where on June 21-23 at the Prudential Center in Newark, New Jersey, the Rocket League Championship Series (RLCS) finals will end our 7th season with a bang!

"What happens to the Psyonix team?"

We are the same team that we’ve always been, only now, we have the power and experience of Epic Games behind us!

One last thing before we go…

The success of Rocket League would not have been possible without you, our community. Your loyalty, excitement, and creativity in supporting Psyonix has helped us become who we are, and we look forward to you helping us for many more years to come. You have our sincerest thanks and appreciation.

Editor’s Note: We wanted to clarify something for you after today’s news: Rocket League is and remains available on Steam. Anyone who owns Rocket League through Steam can still play it and can look forward to continued support. Thanks!

NOTE: This transaction remains subject to customary closing conditions. Epic and Psyonix currently expect to close the acquisition near the end of May to early June 2019.