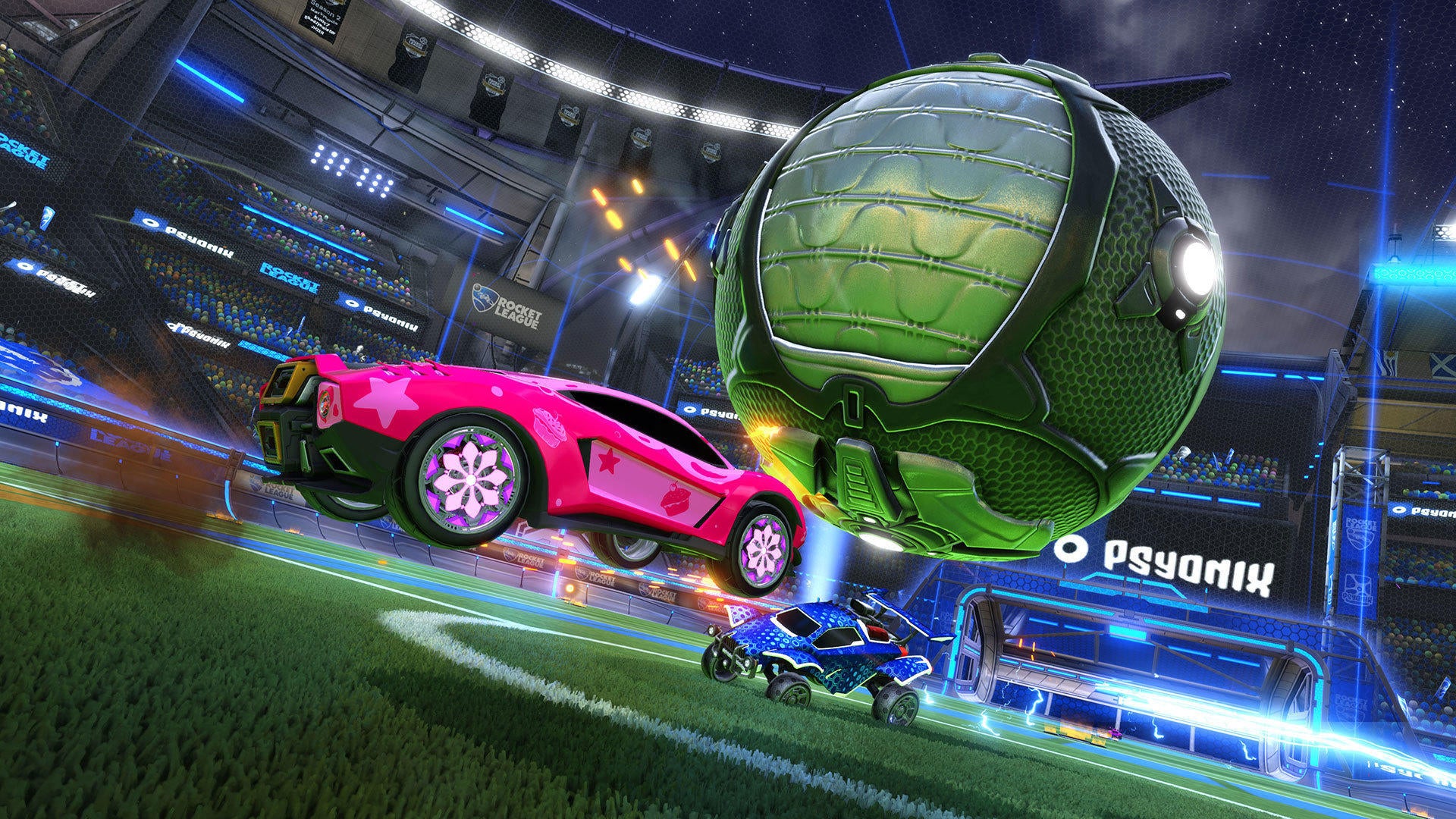 Hi everyone. We wanted to update you about the fixes we’ve been working on for the issues reported since the Tournaments Update went live. We’ve been hard at work on a hotfix, and we plan to release it Wednesday, April 11 at 2pm PDT (5pm EDT, 11pm CEST) on PC, PS4, and Xbox One. Nintendo Switch will follow a few days after given the additional certification time required for that platform. Due to this staggered rollout, cross-platform play will be temporarily unavailable for Nintendo Switch players until the hotfix goes live on that system.

We apologize for the scope and severity of the problems in this update. We had hoped that our Tournaments Beta on PC (which was built from the same code branch as the final Tournaments Update release) would have revealed more of these issues. Unfortunately, it didn't uncover everything and we're discussing how to better operate our Public Beta Tests going forward so that we can maximize our chances of finding issues before release. We are also working with our quality assurance teams to better replicate the live environment for their purposes.

To thank the community for your patience while we work through these problems, we will be granting three Decryptors to every player who’s logged in since the Tournaments Update went live. The Decryptors should appear in eligible accounts on Friday, and we will let you know on social once they’ve been delivered. We’ll also be running a Double Drop-Rate Weekend soon and we’ll announce a date once we’re confident the major issues have been resolved.

Our top priority right now (in addition to releasing the hotfix ASAP) is investigating reports of new server issues that cropped up with the release of our Tournaments Update. Because not all players and servers are being affected, we are still researching the root cause. As we learn more, we will update the community with our findings and timeline for a fix.

We are also looking into what additional tools we can provide players, like a way to report problem servers while playing as well as real-time network stats in the game client. These tools will compliment the Connection Quality Indicators we included in the Tournaments Update to give you as much information as possible when troubleshooting server or network issues.