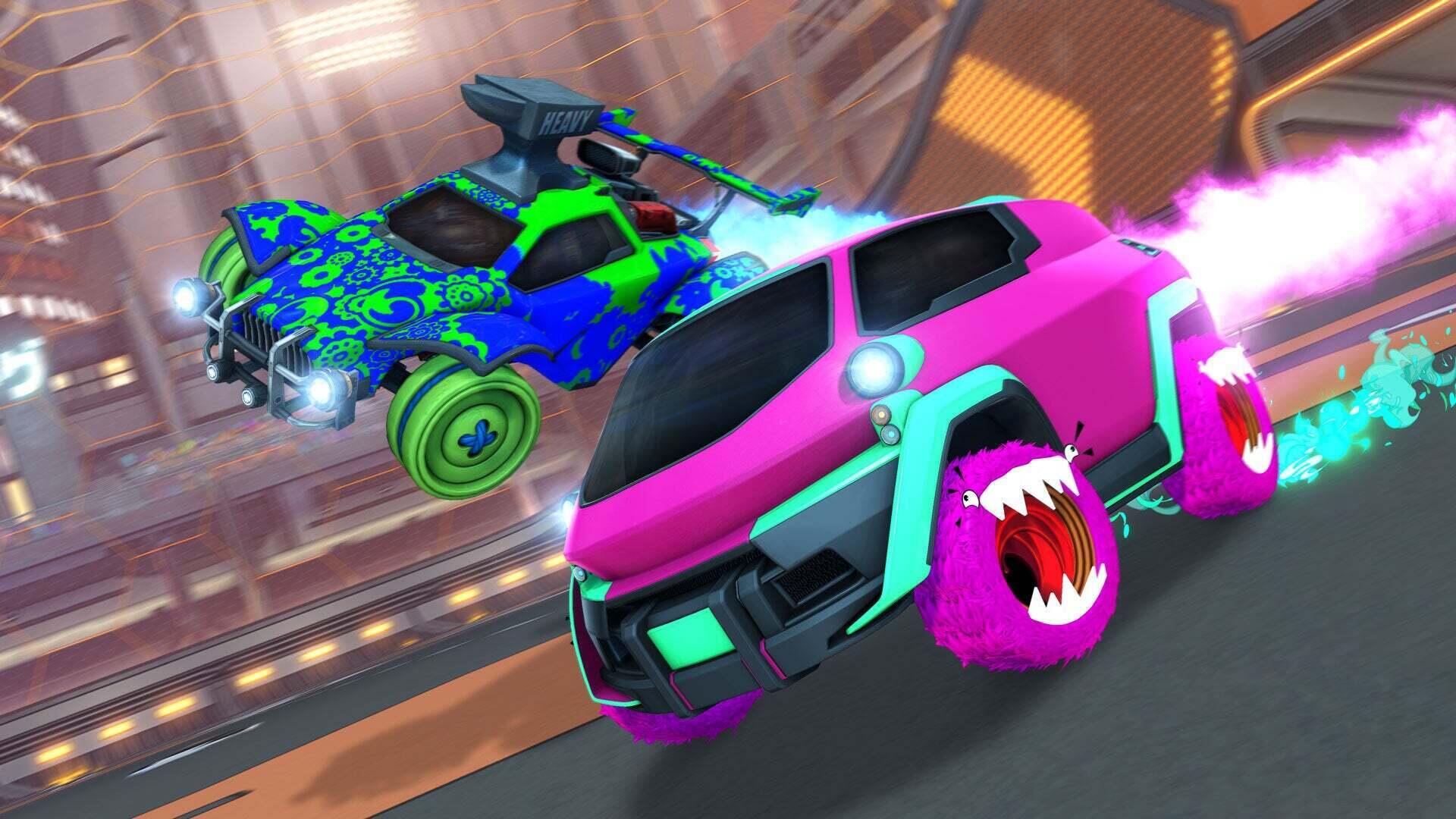 For a complete list of Known Issues in Rocket League, please go here! 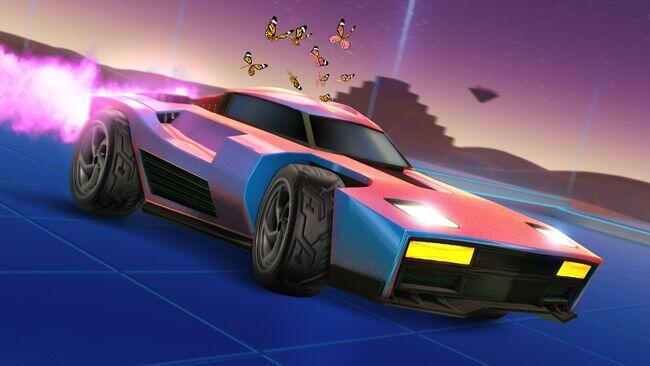 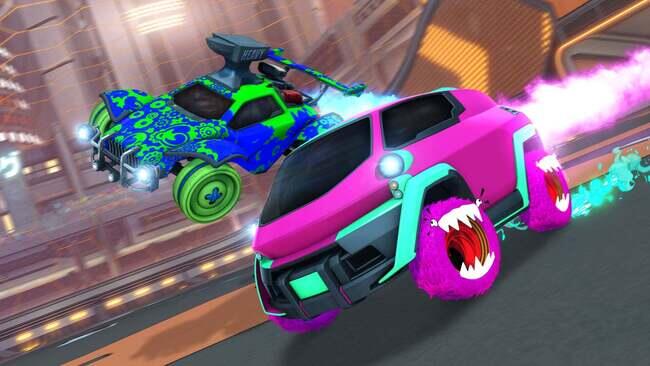 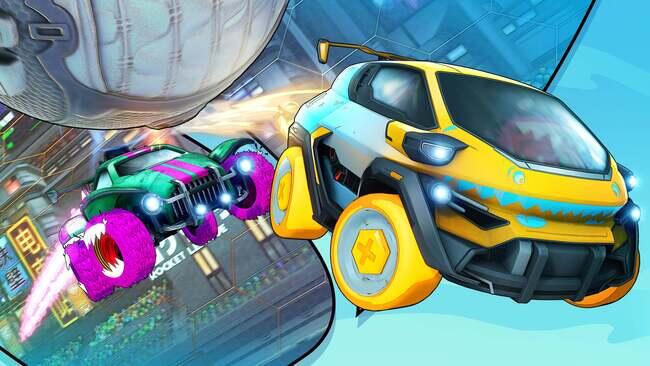