Check out the Known Issues blog for a full, up-to-date list! 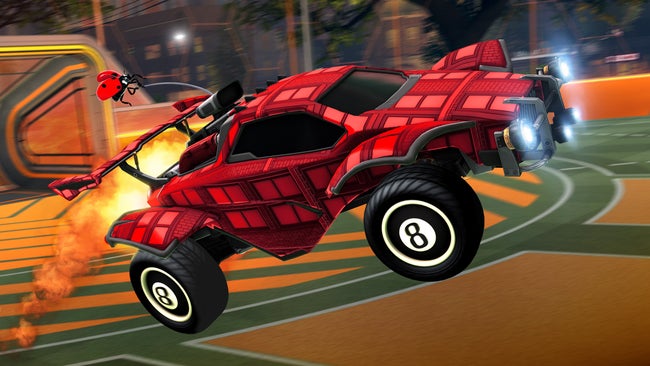