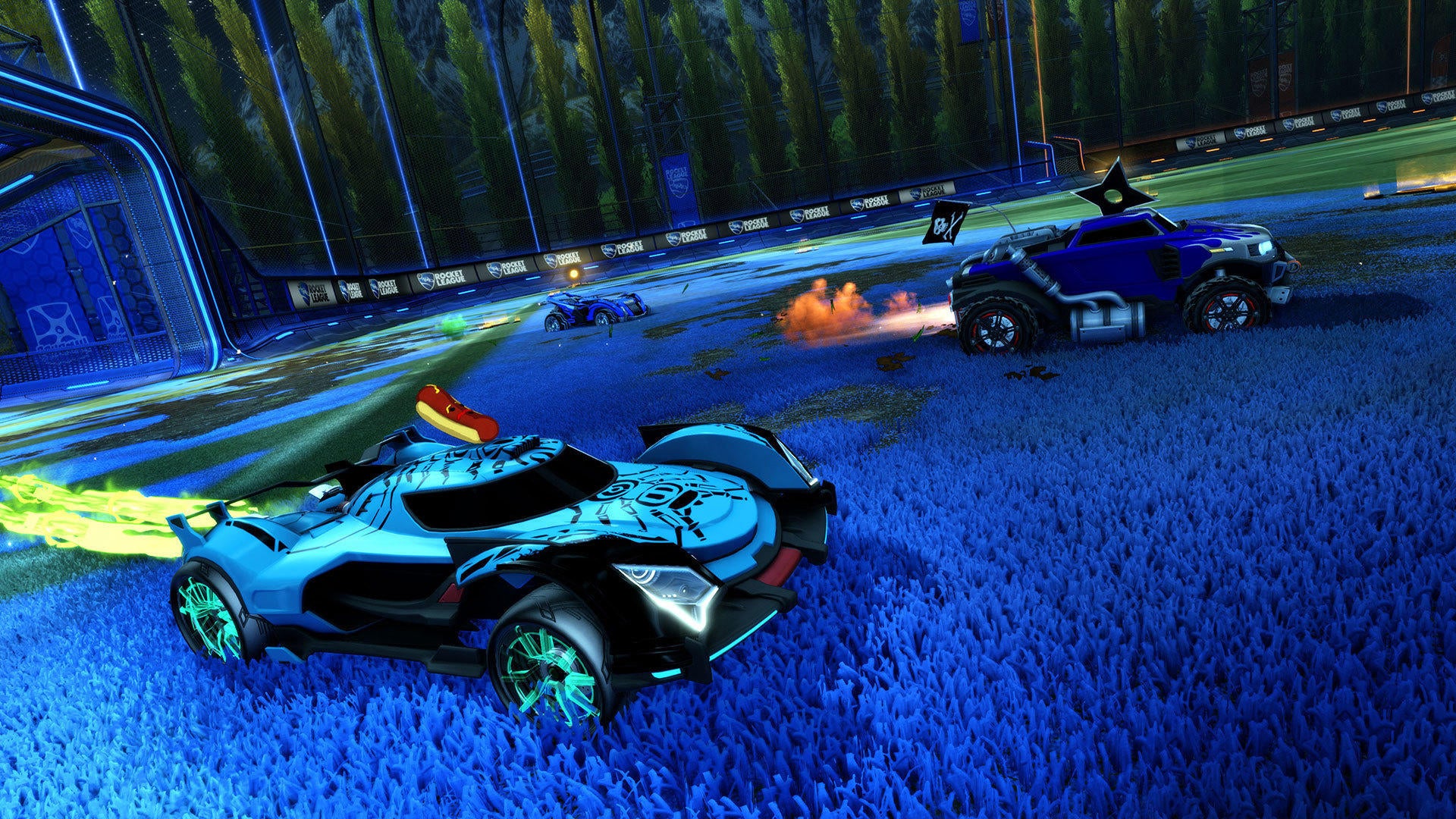 Hi everyone! We hope you’re all enjoying Competitive Season 7 so far, along with the Season 6 Reward Wheels. Starting, well, today, we plan on following every Content or Feature Update with a post to talk about issues that came up with that update (in this case, Rocket League v1.41) as well as address some issues we see you talking about on Facebook, Reddit, Twitter, and beyond.

Now that the February Update is out in the wild, we’re working on a Mini Update (along with the Spring Update and Tournaments Beta) that we’re aiming to release on March 5. This Mini Update would address several known issues you may be aware of, including:

The Mini Update is only targeting a few issues on our radar, while our Spring (March/ April) Update will contain additional bug fixes for multiple platforms.

We’re a little over a week into Season 7 and many of you have completed your placement matches. We’ve seen some feedback on our soft reset format and we don’t want you to feel there’s unnecessary chaos during placements. With new seasons, we increase your ability to change ranks after the reset and this will naturally cause you to run into some players who were previously above or below your rank. This is totally normal and gives everyone a chance to recalibrate.

That said, we do handle Champion ranks and above a little differently, and we wanted to dig into that reasoning a little bit here. We clamp the skill of Champions and above down to a skill ceiling between seasons around Diamond 3 / Champion 1 and let them climb back to higher ranks during placement and beyond. This measure is necessary to keep the top end of the skill curve manageable and to avoid it inflating season over season.

This does cause some churn at those ranks that we’re discussing how to mitigate for future seasons. In the short term, this up-and-down is temporary and should settle sooner than later.

Speaking of Competitive Seasons, our Season 6 Wheels were sent out with the February Update to all of you who qualified for Rewards. Keeping in line with previous seasons, we also revoked these Wheels from a number of accounts that were found to be abusing the matchmaking system. Matchmaking abuse may include boosting, being boosted by another player, win-trading, and other irregular activity.

Of course we saved the best news for last! First, we’re making a change with the Tsunami Beam Boost that came with the Victory Crate last week. After the February Update went live, we realized that Tsunami Beam had a chance of dropping with the Cobalt paint color. As Cobalt Tsunami Beam is very close to the original, we are removing all Cobalt-Painted Tsunami Beams and replacing them with Sky Blue-Painted variants. This will be automatic, will happen regardless if you received it as a drop or via trade, and is happening right now.

Next, we’re happy to share the changes we’re making to the Season 6 Diamond Wheel in our aforementioned Mini Update! We’ve taken in your feedback and addressed the Wheel’s look accordingly -- take a look at the Wheel above and let us know what you think on the Subreddit and on Facebook or Twitter. Thank you, and enjoy the Tournaments Beta next week!