We’re building organized competition into Rocket League, and we need your help to test it! 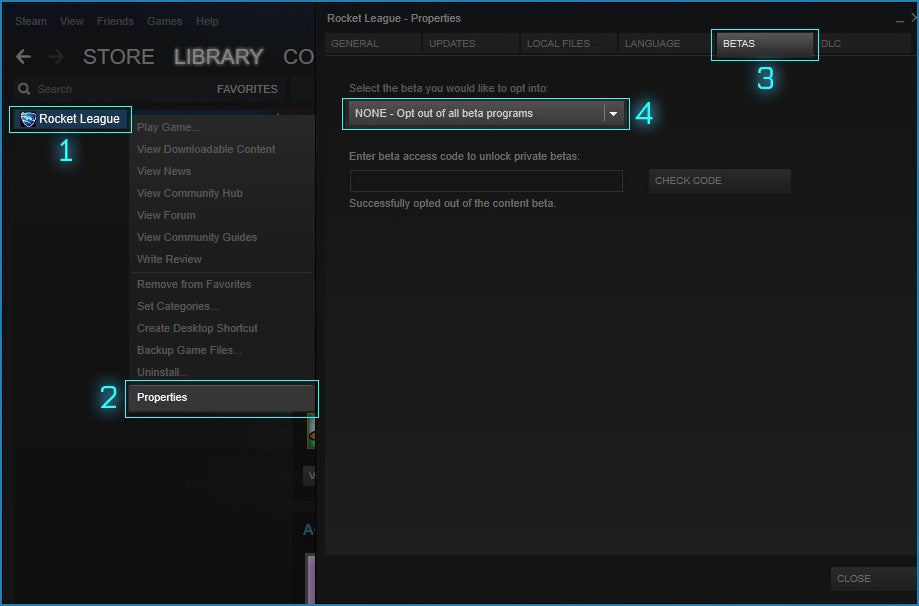 Once you have the Tournaments Beta downloaded, you will be able to create your own tournaments and join competitions created by other players.

A few things to keep in mind if you want in on the beta:

We’ll be taking in all of your feedback about the beta on our Subreddit, as well as our Facebook and Twitter pages.

Oh, and that new logo you spied in the trailer up above? We’re going to be celebrating the 10th anniversary of Supersonic Acrobatic Rocket-Powered Battle-Cars all year long, so look for the logo in all of our trailers throughout 2018!