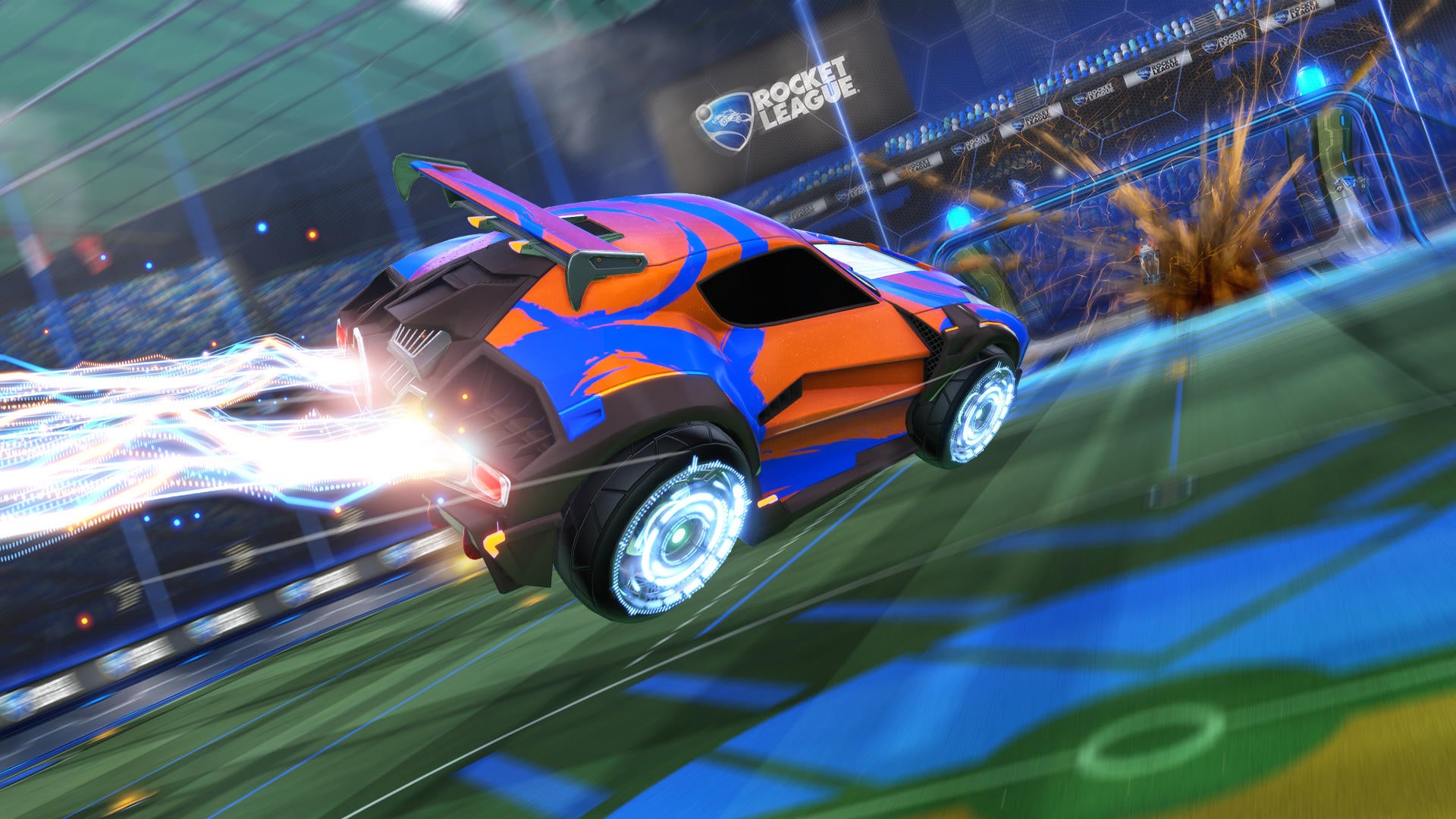 As many of our community members have already speculated, we are going to start retiring some of the Crates available in Rocket League in the near future.

All four Champion Crates will no longer be available as drops after Online Matches once our next major update goes live this Summer. This retirement ONLY affects drops, so if you already have Champion Crates in your inventory, or want to trade Champion Crates to other players after their retirement, you will still be able to do so. This Champion series retirement means that there will be fewer Crates to account for when the game drops one for you. In other words, removing older Crates means that newer Crates (and their newer Items) will appear for you more often.

After retiring the Champion Series, we will continue to retire other Crates on a schedule of roughly six months after their initial release. But don’t worry, items found inside retired Crates could still come back at a later date. Some items are already available in other Crates, like those found in the Player’s Choice Crate we released in February.

We will announce all future Crate retirements here before they happen, and we will have even more to share about our next major update at the RLCS Season Three World Championship. See you soon! 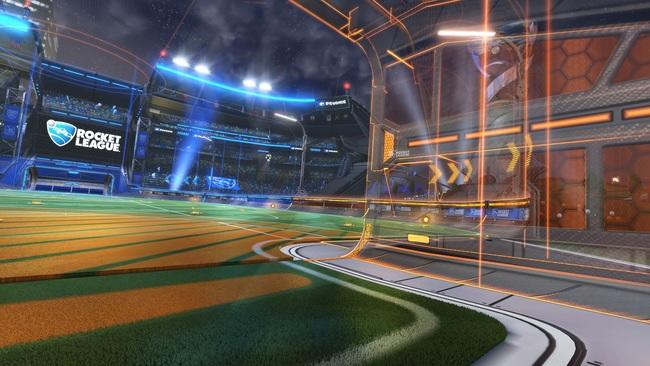 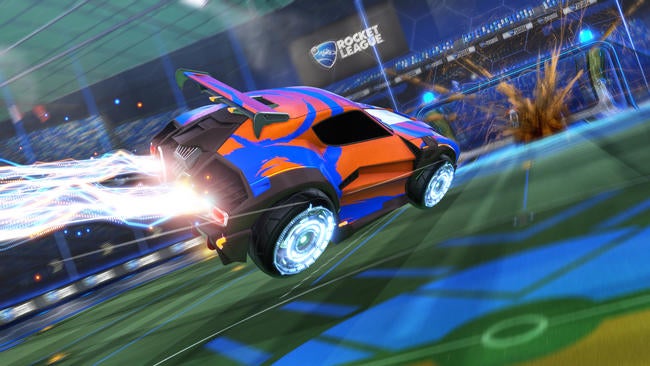