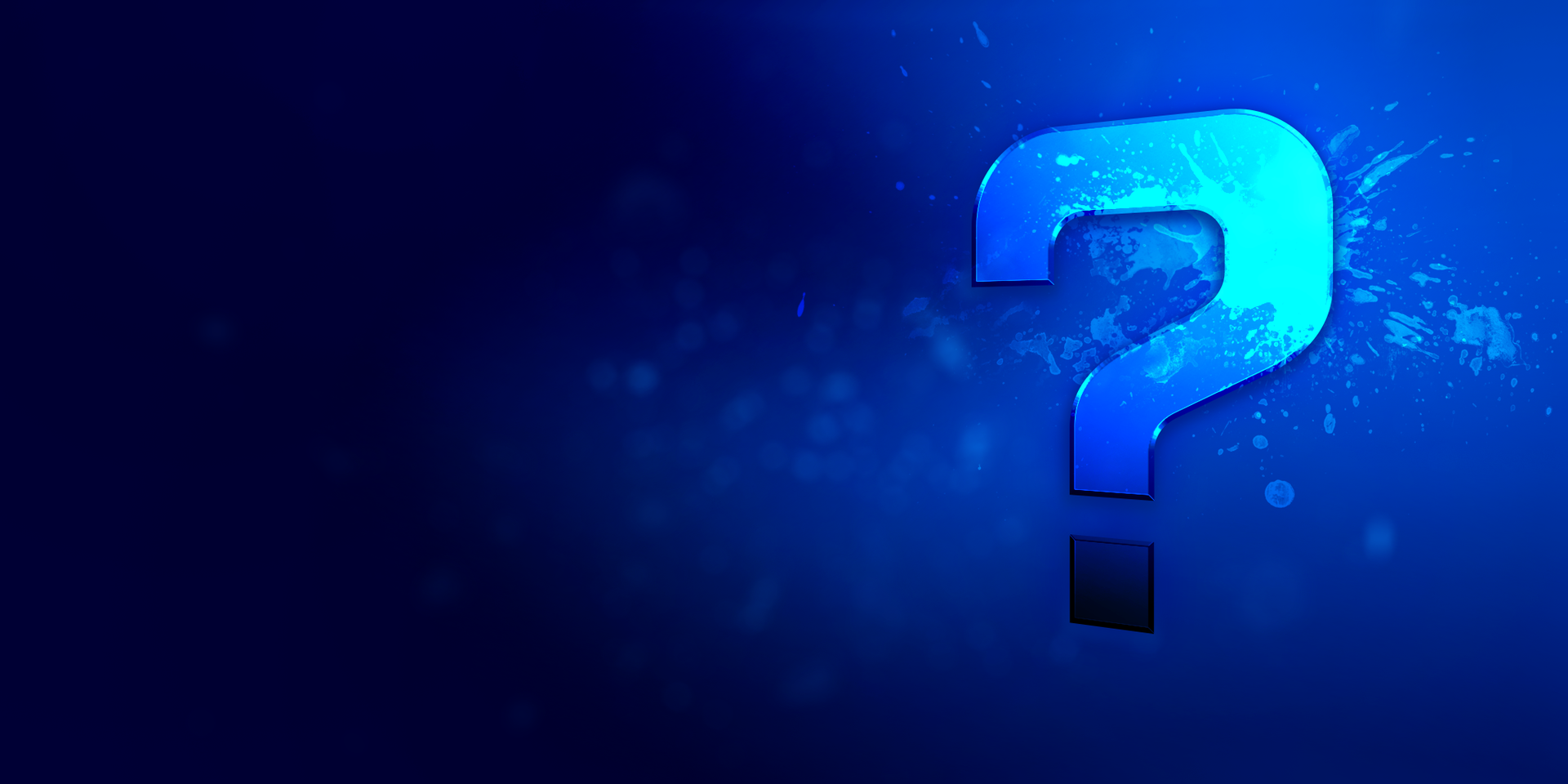 We are only two weeks away from the RLCS Season Three World Championship, and it is shaping up to be our biggest Championship ever!

Along with ten of the best Rocket League teams from around the world competing for their share of $150,000 in prize money, attendees and viewers will get an exclusive first look at our next major update, releasing this Summer. This update will celebrate Rocket League’s second anniversary as well, and we can’t wait to share it with you and our fans around the world.

Want to catch the sneak peeks and all the RLCS action? Be sure to tune in from June 2-4 on twitch.tv/rocketleague, or come see the finals in person at the Wiltern Theater by purchasing tickets on rlcs.gg.