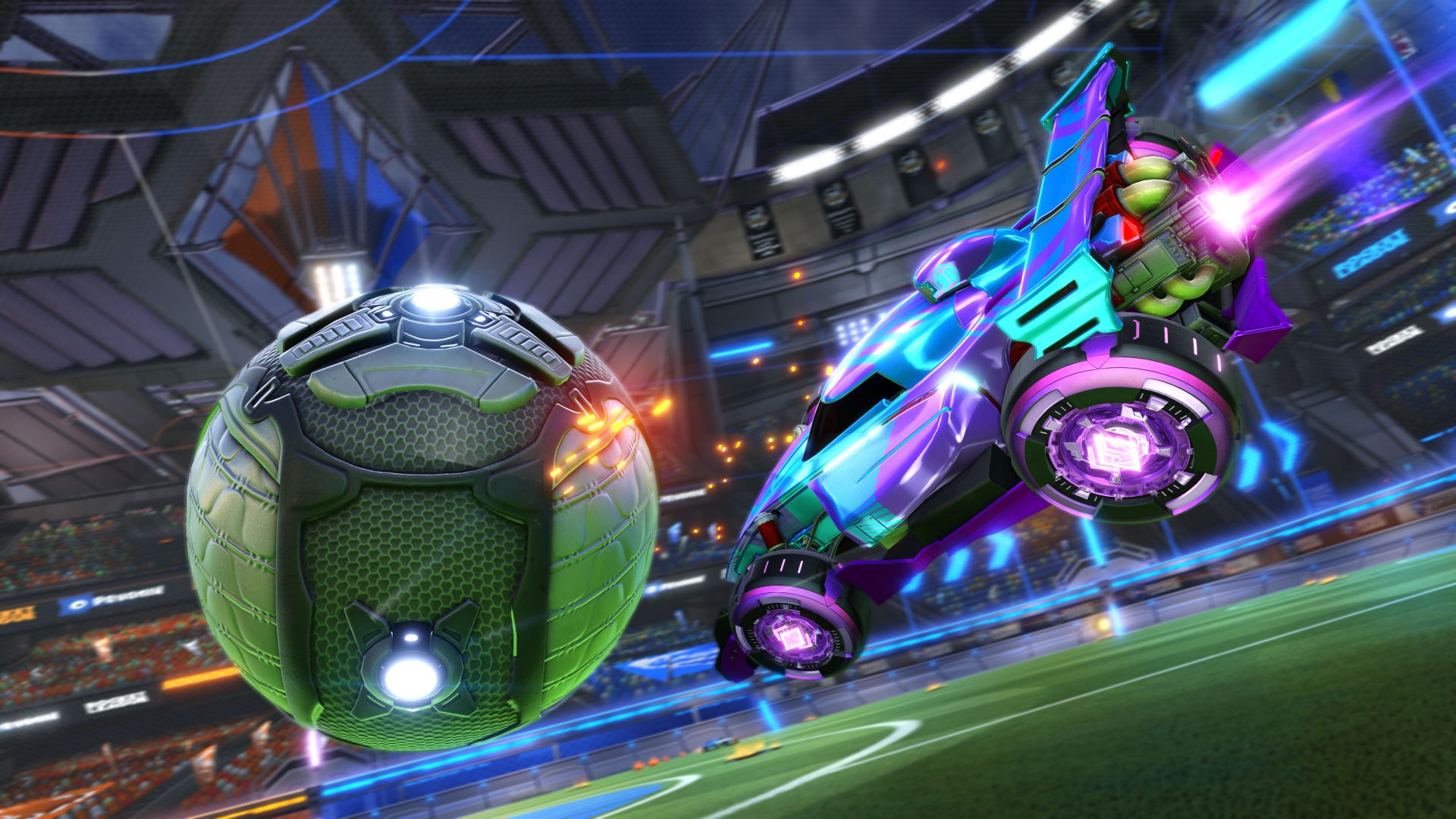 The wait is almost over! Rocket League’s seventh competitive season is right around the corner.

It all begins in the first half of February, with a soft reset to go along with it. The reset means that once season seven begins, you'll need to complete a set of ten placement matches per playlist to be officially ranked (note: winning half of your placement matches should likely put you back at or near your previous Season 6 rank). League Rankings will be temporarily empty once the soft reset occurs.

We’ve also taken some of your feedback on rank distribution, and we’re making a few adjustments in Duel (1v1) and Solo Standard (3v3) playlists to bring a higher percentage of those players into the Champion and Grand Champion ranks.

Now that you have the scoop on Season 7, it’s time to talk about Competitive Season 6 Rewards! For this season’s rewards, we’re going back to one of your favorite Rocket League customization items. The new Wheels are some of the most detailed we’ve ever created, and their different colors should compliment some beautiful Battle-Car presets. The ‘Champion’ Wheels practically pop off the screen! Take a look at all six Wheel sets in motion with the GIF below.

Remember: to qualify for Season 6 Reward Wheels, you will first need to have placed in at least one Competitive Playlist, and have earned the necessary Season Reward Level wins.

We’ll have an exact Season 7 start date very soon, so stay tuned and let us know on Reddit, Twitter and Facebook what you think of the new designs!