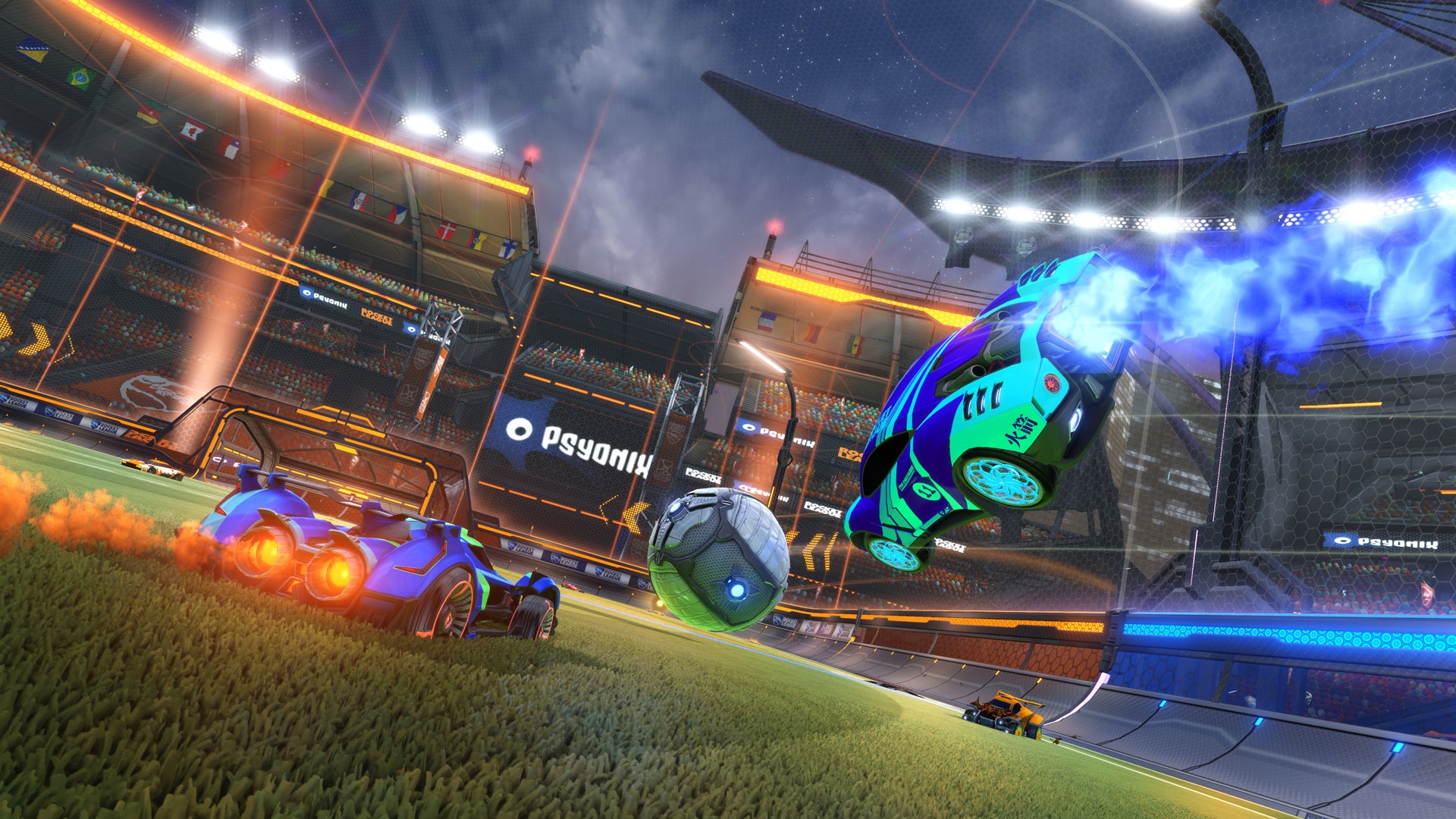 Rocket League’s Competitive Season 5 will commence with the release of our Anniversary Update on July 5th, and we’re making a few changes that we want to share with you guys ahead of time.

Contrary to the transition between previous Competitive Seasons, there will be no Competitive Skill reset for Season 5. Your ranks will carry over from Season 4 into Season 5. While we recognize some players look forward to starting over each season, the downside of doing a reset can be significant. Match quality can be poor for several weeks after a season ends as players recalibrate to their actual skill ranking. With seasons happening more frequently, we aren’t comfortable creating so much matchmaking instability every few months.

For Season 5, we are introducing a concept called Season Reward Level that is independent from your matchmaking rank. Your Reward Level starts at Unranked, and each win earns you progress towards the next level. Each Reward Level requires 12 wins to unlock, and they are sequential - you unlock Silver rewards after Bronze, Gold after Silver, and so on. Losing a match will not count against your Season Reward Level in any way, even if the loss causes you to drop a Tier or Division.

Wins only count toward your Season Reward Level if you’re playing at or above that level’s Skill Tier. For example, you can progress towards unlocking Bronze rewards by playing at Bronze tier or higher. But a Gold player who has unlocked Gold Season Rewards cannot yet unlock Platinum Season Rewards. 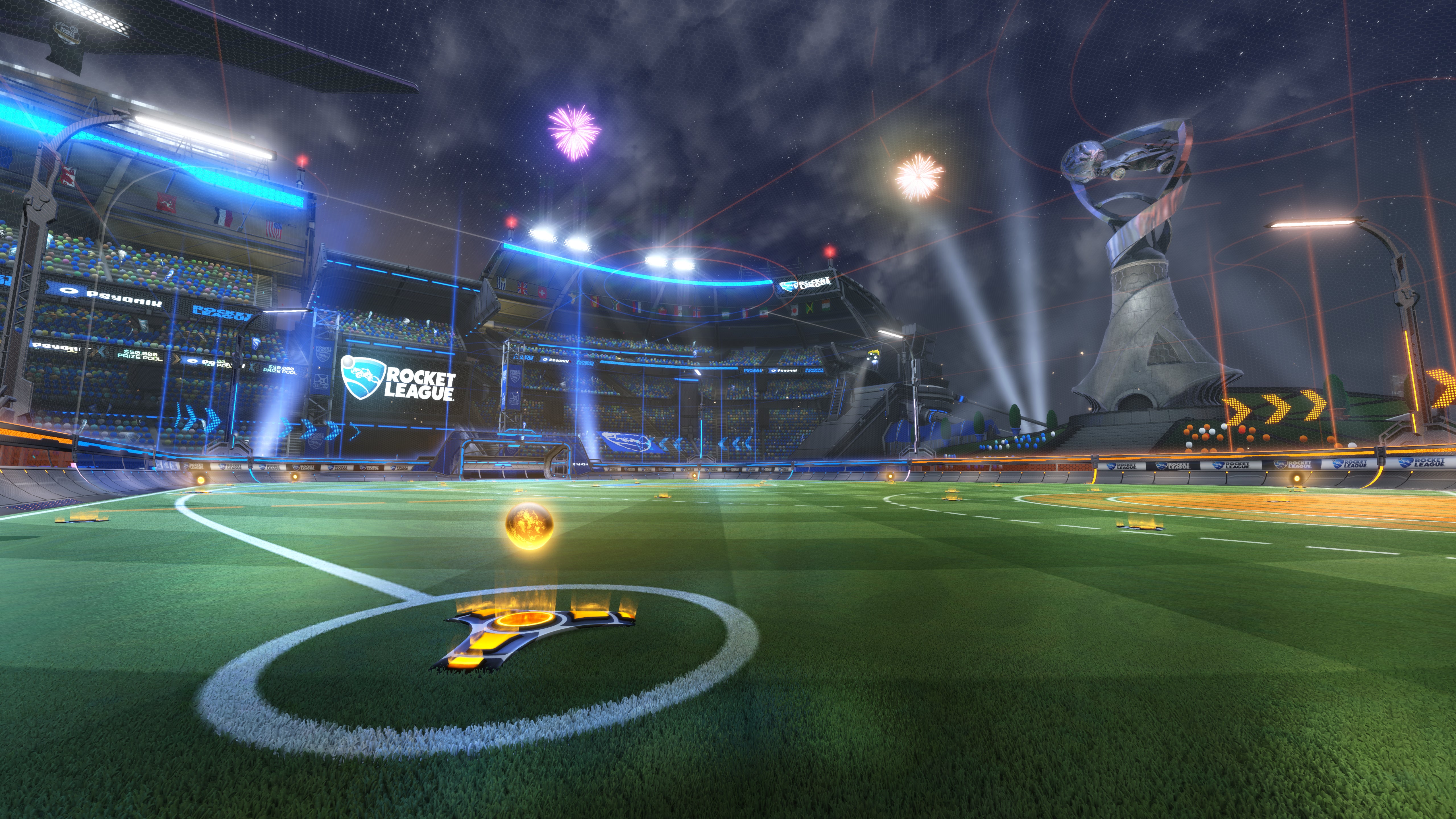 Can I lose Season Reward Levels if I lose matches or drop a Skill tier?

No, you will not lose progress towards your Season Rewards. Losses do not subtract from your win total, and your progress will be stored even if you get demoted.

How do different playlists interact with the Season Reward Level?

You can earn wins towards leveling up from any Competitive Playlist. However, you still only earn Wins for matches of sufficient rank. If your 2v2 rank is Platinum and your 3v3 rank is Silver, 3v3 wins will only count towards Silver Reward Level and below.

When are Season Rewards given out?

For Season 5, they will still be awarded at the end of the season.  In future seasons, we hope to have them be awarded immediately upon unlocking a Reward Level.

How long will Season 5 last?

Similar to Season 4, we are planning for Season 5 to last 3 to 4 months.