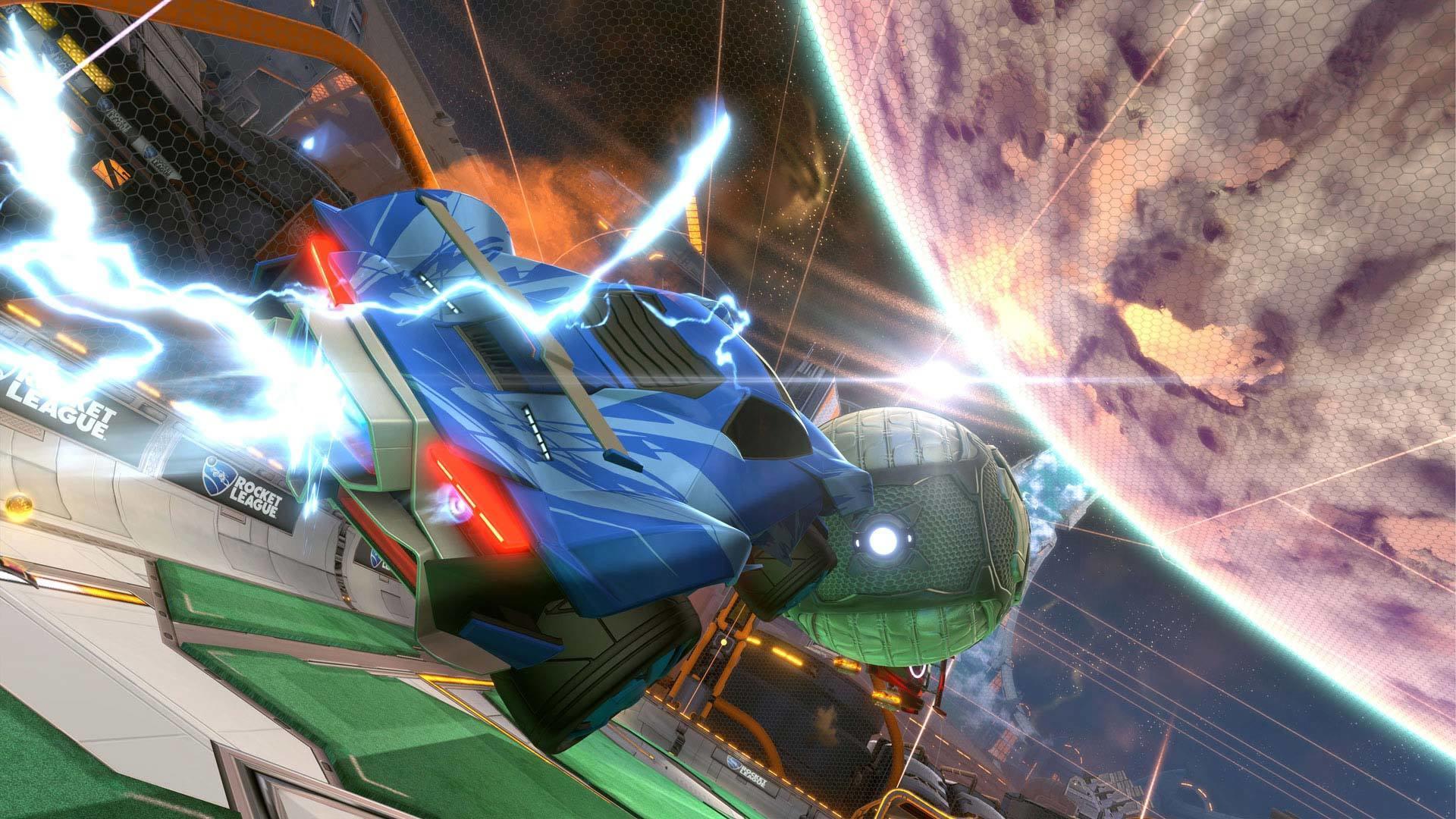 The highest level of competitive Rocket League is back with RLCS Season 6, which means that every week we get to watch RLCS and RLRS players perform miracles on the pitch that leave us asking: how do they get so good? In this Community Spotlight, we dive back into these players’ routines and learn how to reproduce their insane plays. 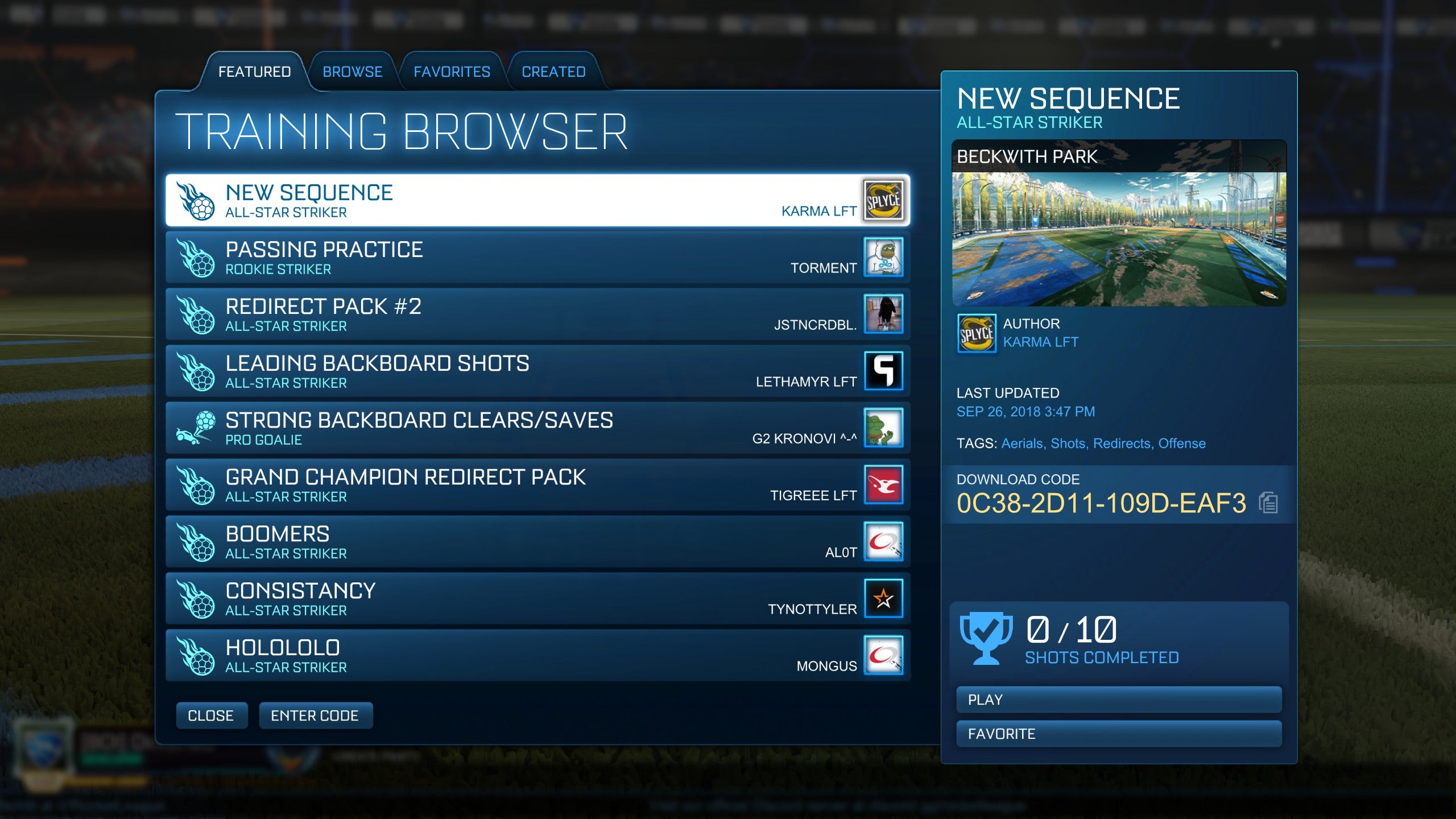 Whether you’re going for the MVP title at the end of a match or a spot on an RLCS team, there’s always something to strive for in Rocket League. The truth is, though, that nobody knows how to perform at the highest level of competition better than the pros. So if you want to scream “This is Rocket League!” after every goal you score while the clock hangs at 0:00, then keep grinding Justin ‘JSTN’ Morales’ ‘Redirect Pack #2’ until you become the next king of clutch. How about defense? Practice like a player who has the highest win percentage in RLCS by jumping into Cameron ‘Kronovi’ Bill’s ‘Strong Backboard Clears/Saves’ pack. It’s always a good idea to exercise your mechanics with Custom Training, too, so take it up to the next level with the ‘Grand Champion Redirect Pack’ by Mark ‘Tigreee’ Hoffmann, who scores a goal in nearly every RLCS match.

Already playing or feeling like a pro? Check out last month’s Community Spotlight for more ‘Featured’ Custom Training packs and a new mechanic!

It’s not always clear how the creator intends each shot to be taken, especially when you’re expected to hit a crazy angle and perfectly send the ball into the back of the net. Thankfully, pros like Jamie ‘Karma’ Bickford have created videos that allow you to pay close attention to positioning and timing so packs like ‘New Sequence’ will become less difficult to tackle. For Kyle ‘Torment’ Storer’s ‘Passing Practice,’ it should come as no surprise that the pack is dedicated to sharpening your midfield passing skills. While it also works perfectly well as a shot practice pack, we recommend that you study Torment’s video tutorial on how to fully utilize each chance to pass to your teammates.

It doesn’t take a pro player to know how to create an effective training routine, so don’t be afraid to share your latest training packs on Discord, Reddit and Twitter for a chance to be in next month’s spotlight!