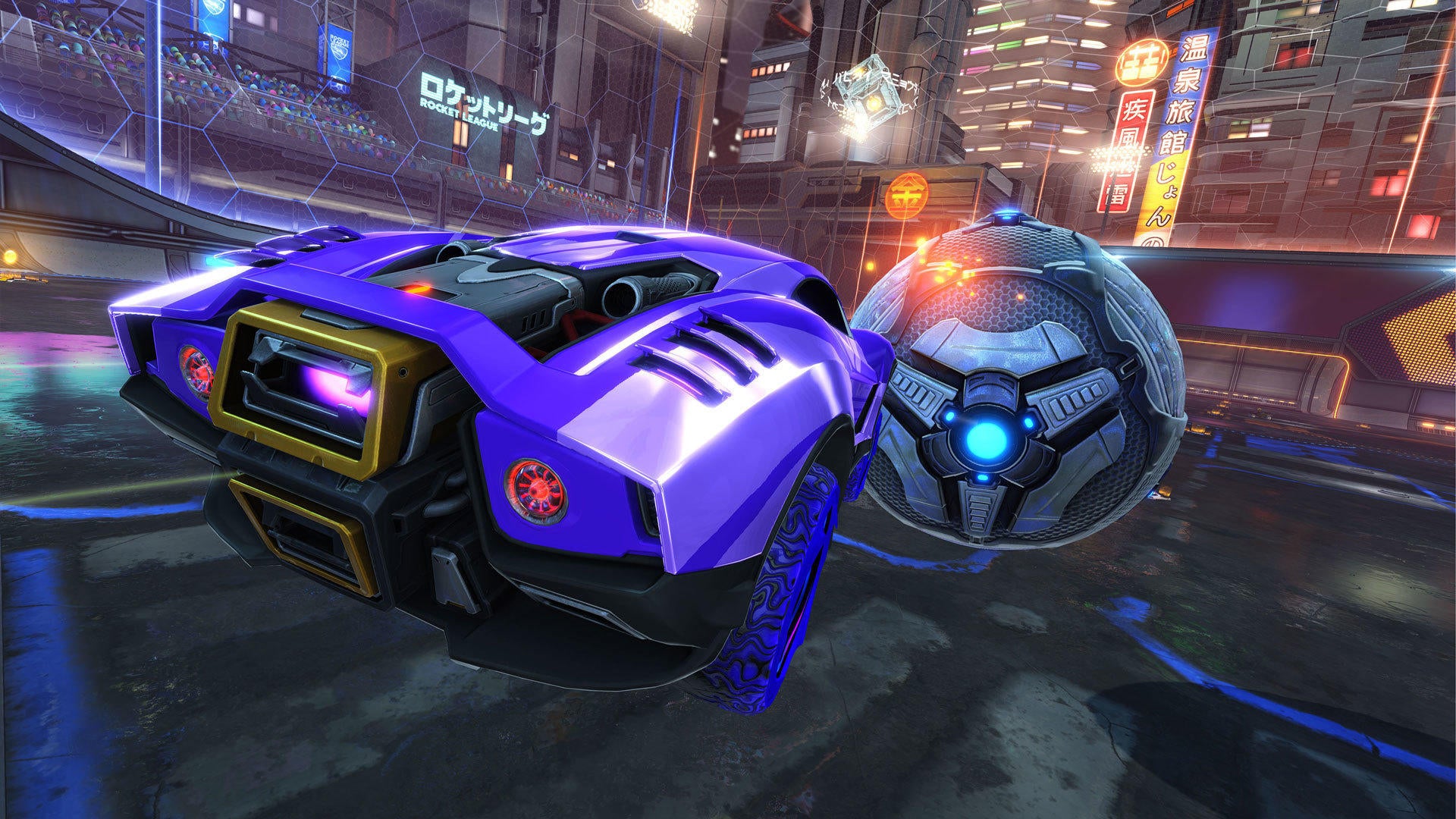 After the ‘Ceiling Shuffle’ showcase in last month’s Community Spotlight, we sent out an open invitation to all of you to share any new mechanics you might have tucked up your sleeve. To our surprise, it only took a few weeks before another new discovery was trending in community videos and Custom Training packs -- the ‘Hel-Jump!’

It really is incredible that we are still witnessing newly-discovered mechanics three years after Rocket League’s release. In the above video, Redditor u/HelvetiaGaming shows us that precise positioning and timing allows you to fly away while maintaining a second indefinite jump, much like when performing a ceiling shot. Though the now-dubbed ‘Hel-Jump’ is an interesting trick, it demands exact timing and a lot of boost. With all that being said, what are the pros and cons to using the ‘Hel-Jump?'

The ‘Hel-Jump’ is a versatile ability that can be used off of the ground, the walls, or even the ceiling, and if you don’t execute it correctly, you can recover by wavedashing instead of flying away. More importantly, though, is that a successful ‘Hel-Jump’ gives you a flip reset so there’s no timer on your next aerial dodge; which brings us to the cons: this is a very boost-hungry mechanic that punishes hard if you do not perform it correctly. Outside of freestyling, the opportunities to perform a ‘Hel-Jump’ may not present themselves often either, because of how long it takes to gain altitude. 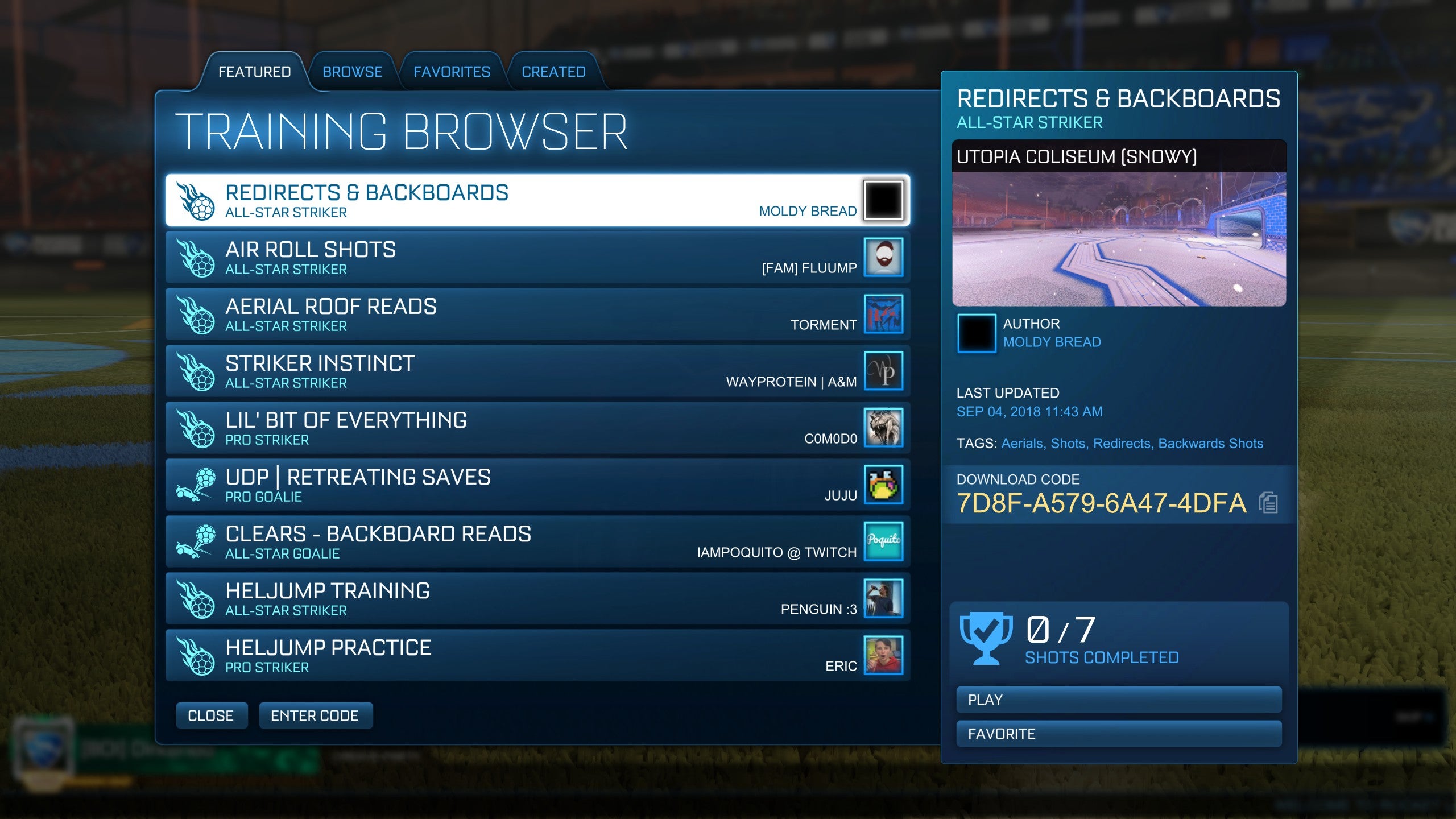 Let’s face it: your teammates don’t want you to practice every new technique you come across in the middle of a Competitive match -- but you’ve got to practice somewhere, right? This month’s refreshed list of Custom Training packs offers a few effective ways to try out the brand new ‘Hel-Jump’ technique with two dedicated training packs. You can practice on the ground, off of the wall, or even from the ceiling! But don’t worry if you’re struggling to get a hang of this one; take a break and spend some time nailing sick aerial goals with the rest of the packs that we have to offer in the Featured Tab’s newest lineup.

Head back to last month’s Community Spotlight for more featured Custom Training and information on how to Ceiling Shuffle! And be sure to show off your latest highlight reel with ‘Hel-Jump’s or even a new technique on Twitter or the subreddit and you might see yourself showcased in the next Community Spotlight.