Winter is coming… to Rocket League!

Starting December 14, our previously-announced hockey-inspired Mutator Mode, now called “Snow Day,” will officially replace the “Mutator Mashup” online playlist. Boasting an ice-themed field and a heavy, disc-shaped puck, “Snow Day” brings an awesome new twist to Rocket League’s classic, football-fueled gameplay. We know a lot of you have been waiting a long time to give this one a try, which is why we’re so pleased to finally confirm an official date for you!

Besides “Snow Day,” December 14 will also bring several new holiday-themed Garage items! Like October’s Halloween treats before them, the items from Rocket League’s “Winter Games” are limited-time goodies unlocked by simply playing matches (it doesn’t matter if you win or lose!). Though their chances of dropping are lower than a “standard” item’s, the “Winter Games” collection is also yours to keep once you’ve found them. Fail to get all the items before January 4, however, and you’ll have to wait until next year to get them again! 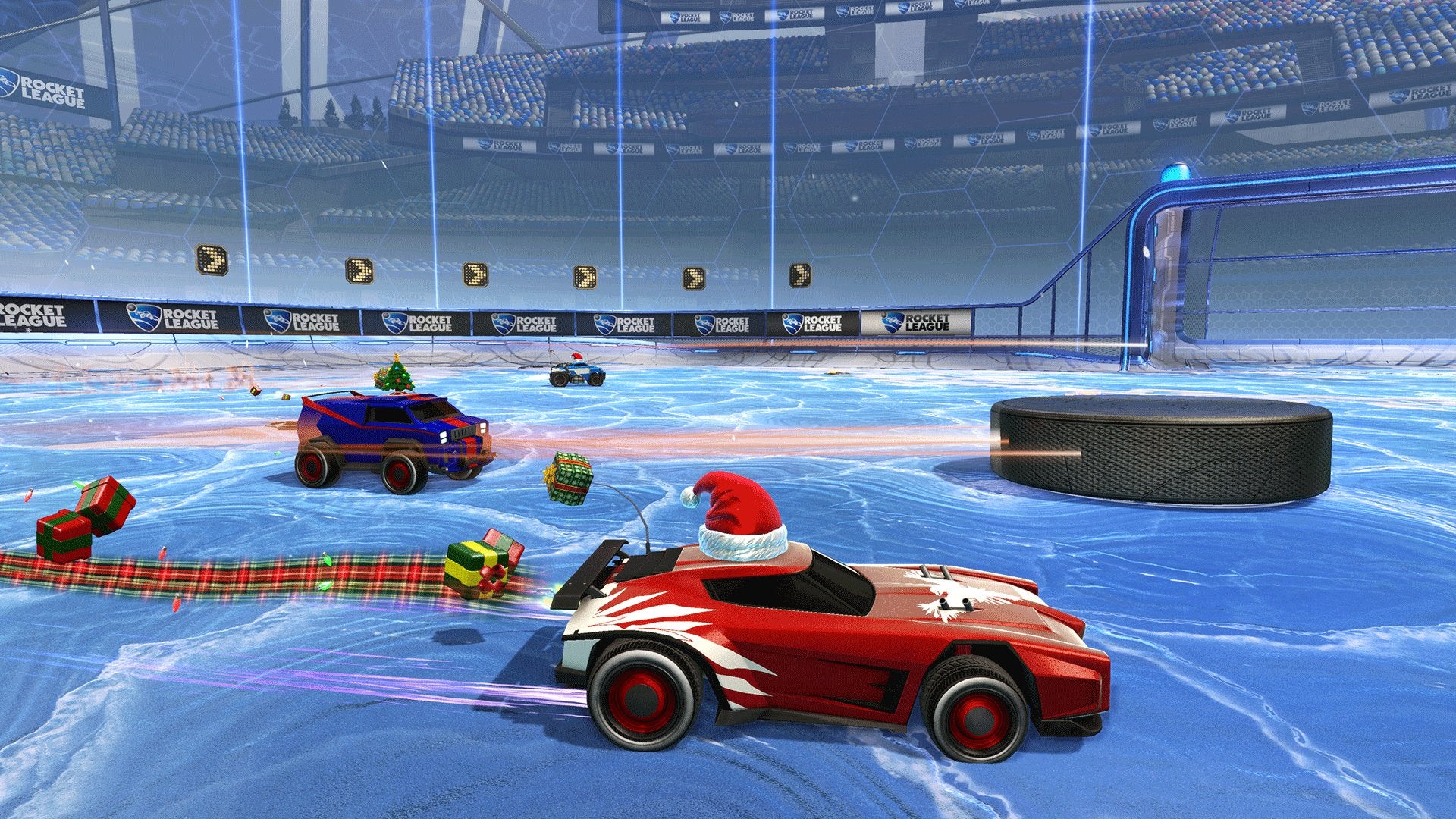 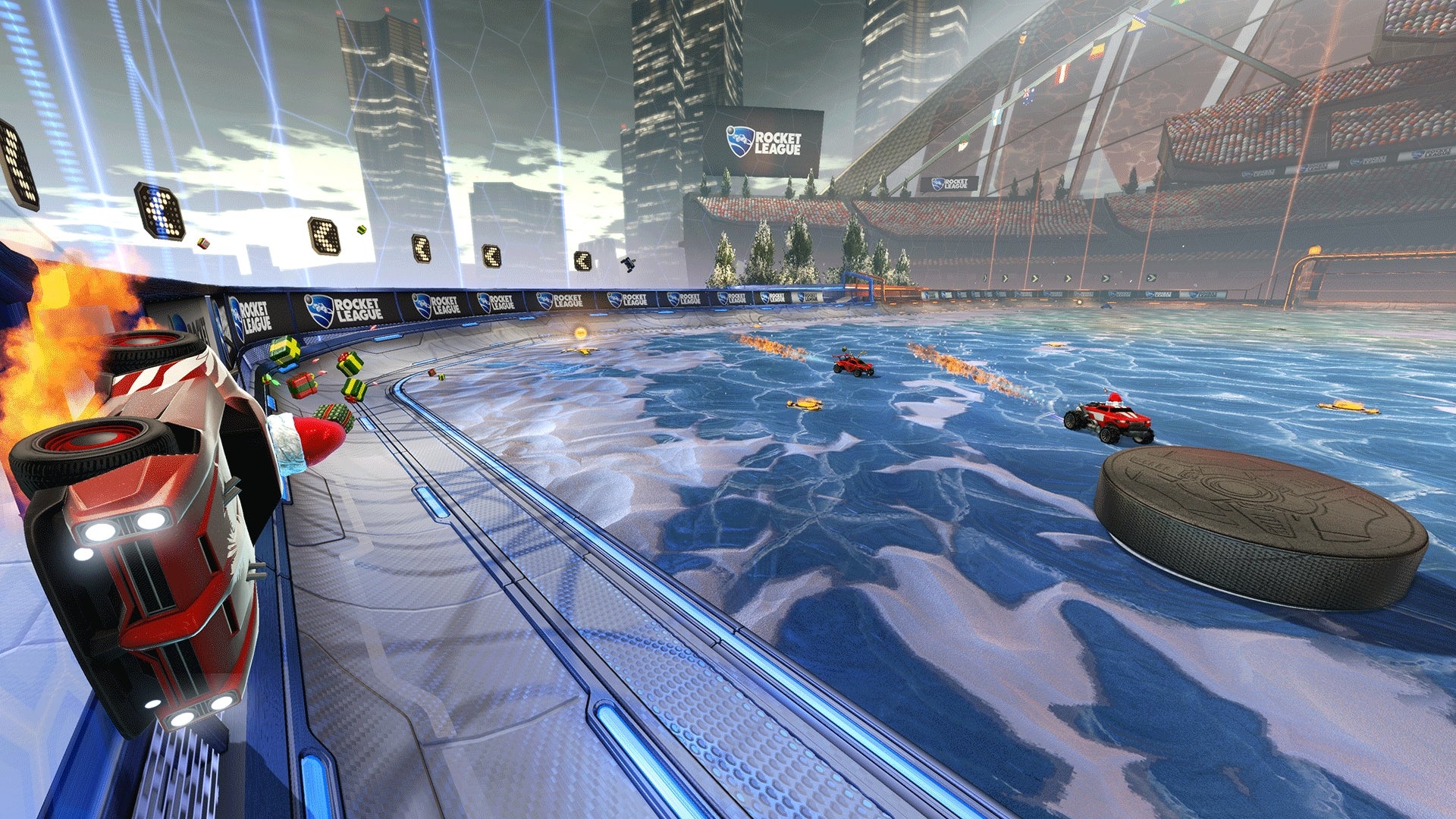 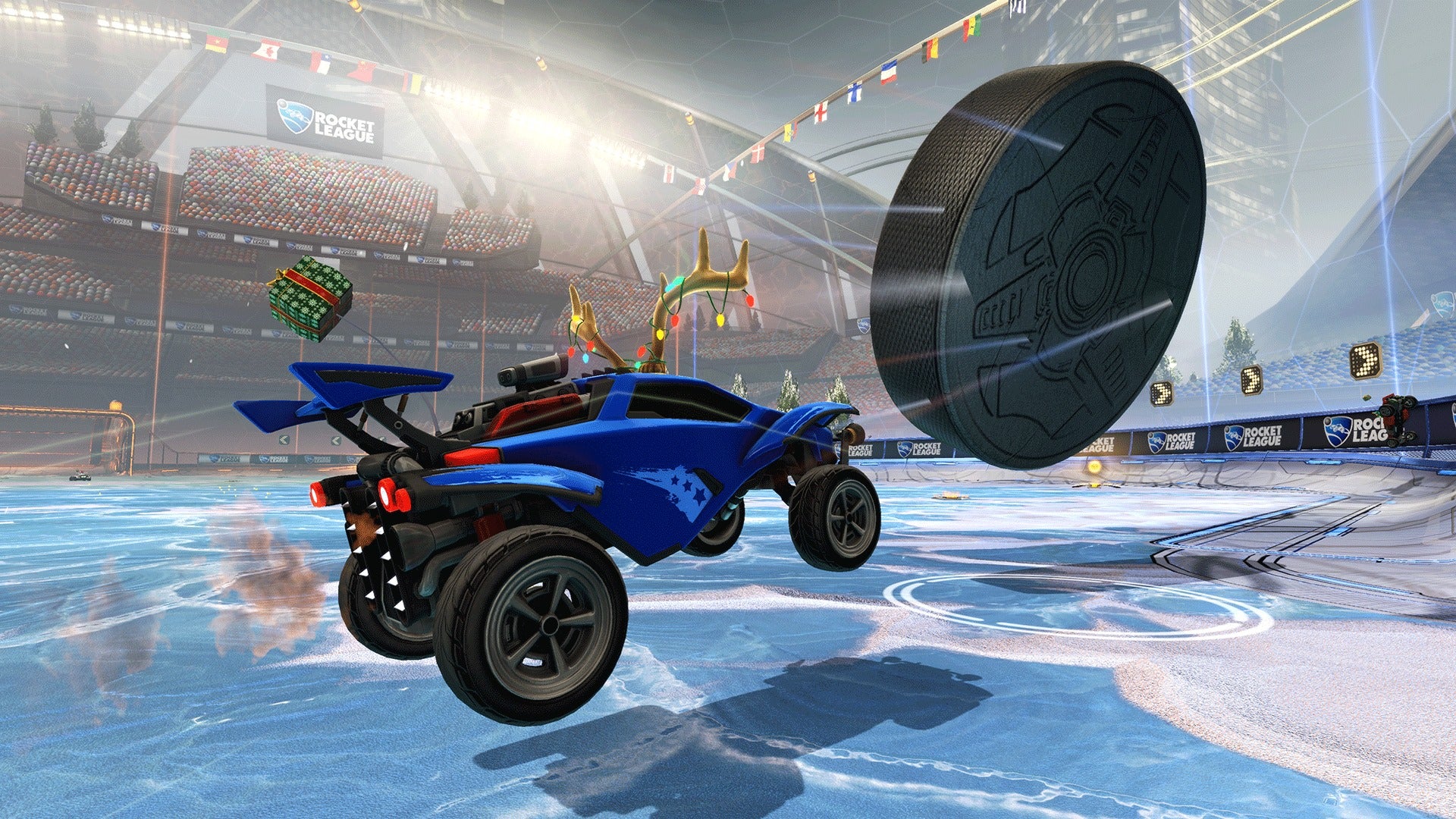 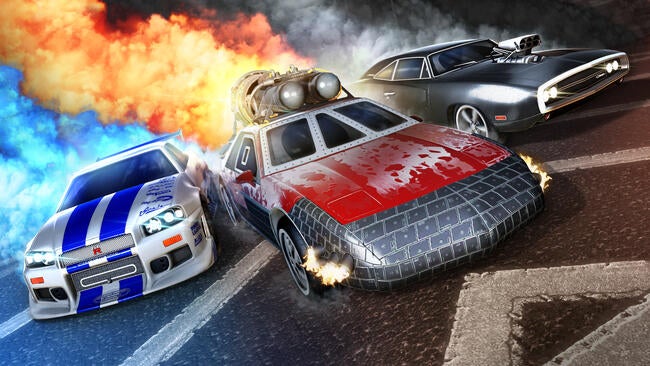 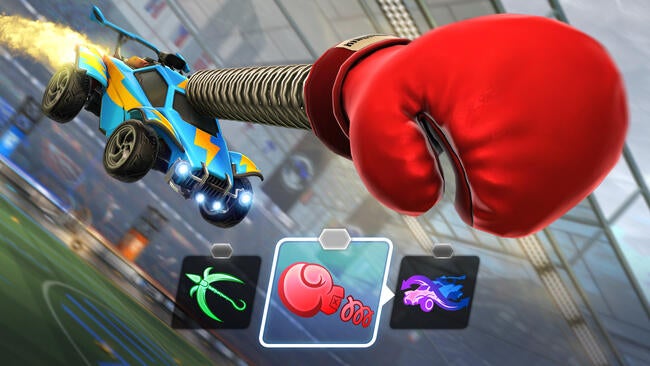 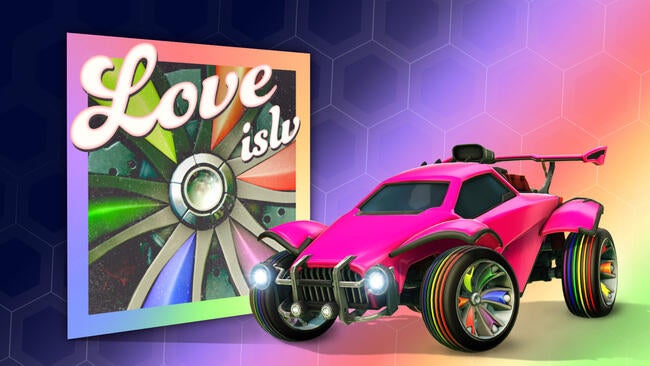