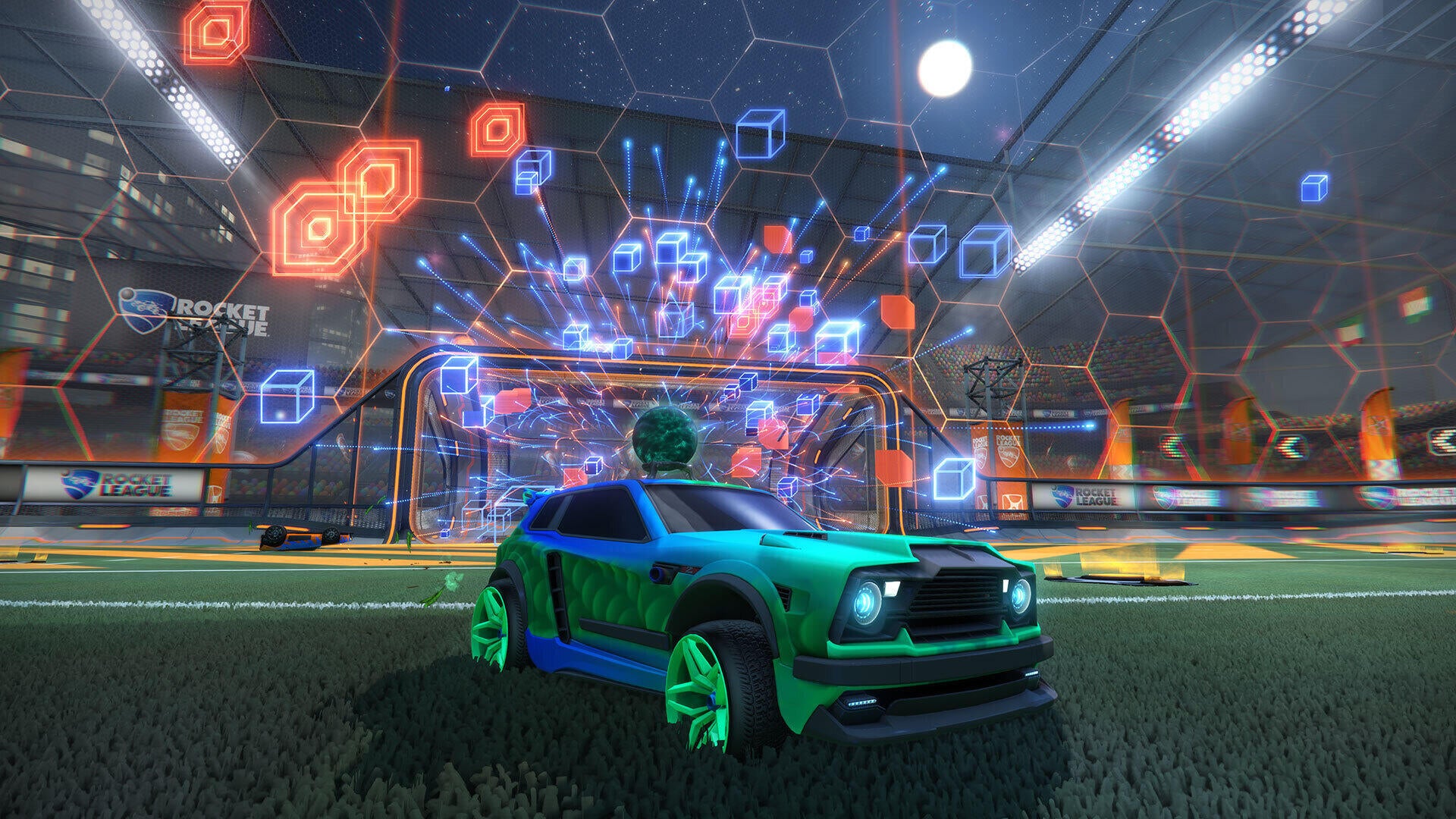 It's hard to believe Rocket League is approaching its fifth birthday next month! With this major milestone on the horizon, we want to let our community know now that there's a lot to look forward to in the second half of 2020, including new and updated features coming to the game.

We're working on a big update to Rocket League later this summer, and while we're not quite ready to reveal everything coming to the game just yet, be on the lookout over the next few months. However, we are excited to announce that we'll be celebrating Rocket League's Fifth Anniversary with a two-week event starting at the end of this month with Limited Time Modes, and Rocket League- and Psyonix-themed items in the event store. These items and modes will be revealed in the next few weeks.

There will be a small game update going live tomorrow in preparation for the Fifth Anniversary event, plus a new Item Series that we'll reveal next week. The update will go live on all platforms tomorrow at 10:00 a.m. PDT (5 p.m.  UTC).

We're very excited to talk about what we're working on as we get closer to the major update, so stay tuned this summer as we'll have plenty of info to share! 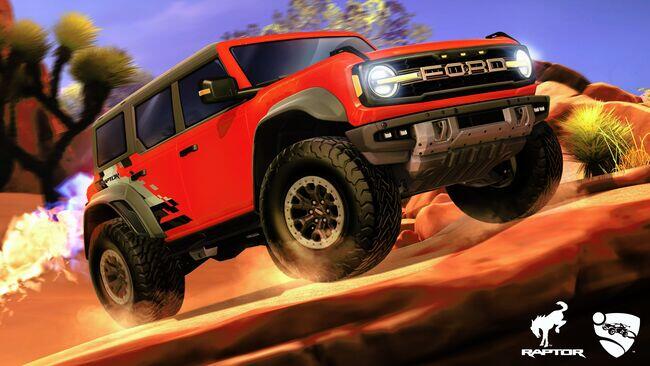 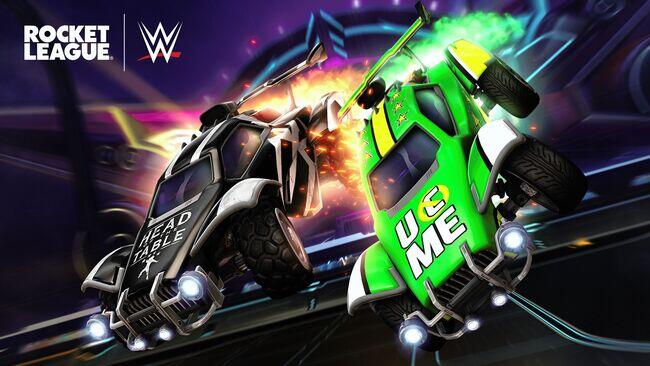 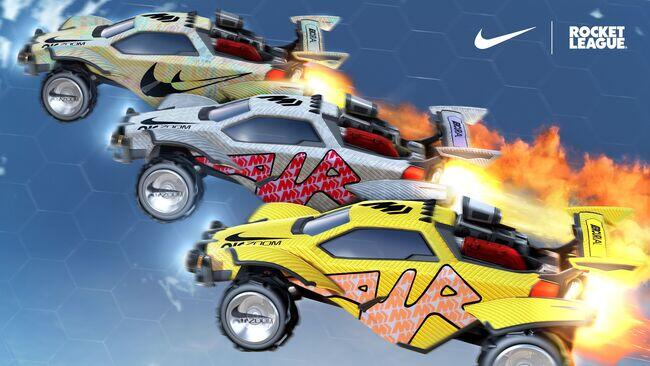