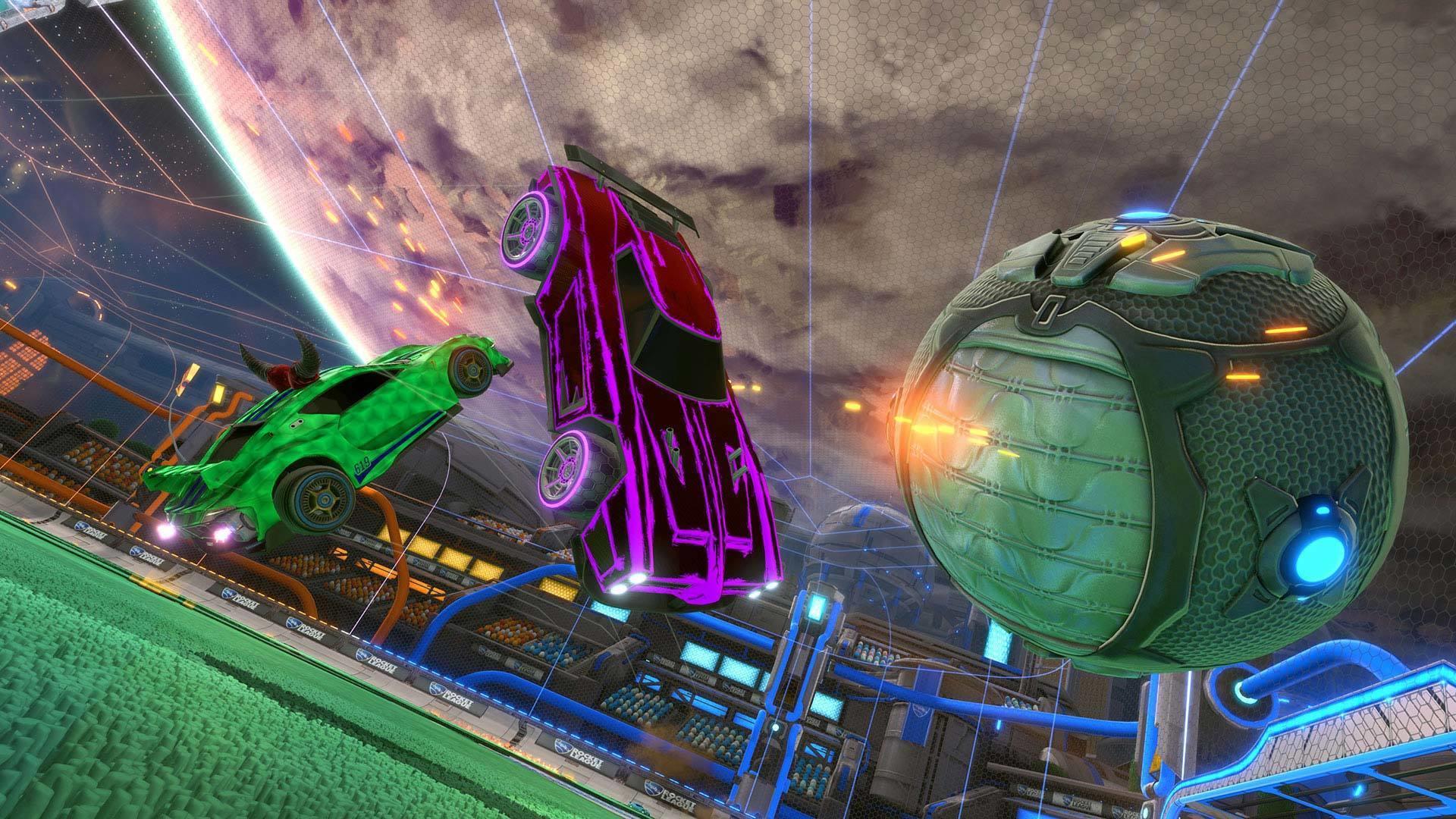 With summer quickly approaching, it’s time to bring back another Rocket League Esports tournament from last year! After a great first season, the Universal Open Rocket League is getting a Season Two! Keeping the same 2v2 format that brought together fan-favorites like SizzleUrCob and SirJumpOnStuff (and his Dad), the UORL is back and will be better than ever!

With teams fighting for their shot at the $100,000 prize pool, the UORL will take eight of the best teams from Europe and North America (four from each region) who will then face-off in August to find out who will be crowned the best 2v2 team in Rocket League! In order to reach the Grand Final, teams will have to qualify through open online qualifiers and prove they’re the best in their region to earn their ticket to the Grand Final event.

For aspiring pro Rocket League players on PC and Xbox One looking to make a run, registration is open NOW with the first qualifiers taking place later in the month. The first round of qualifiers begin on May 28th for the Northeast region in NA and the European open qualifiers begin on June 25th. More details will be announced later this month, but below is a quick run-down on the four stages of the Universal Open!

Stay tuned for further updates and be sure to check out the new Universal Open website and Twitter handle for more UORL information! Good luck to all the duos out there this Summer!