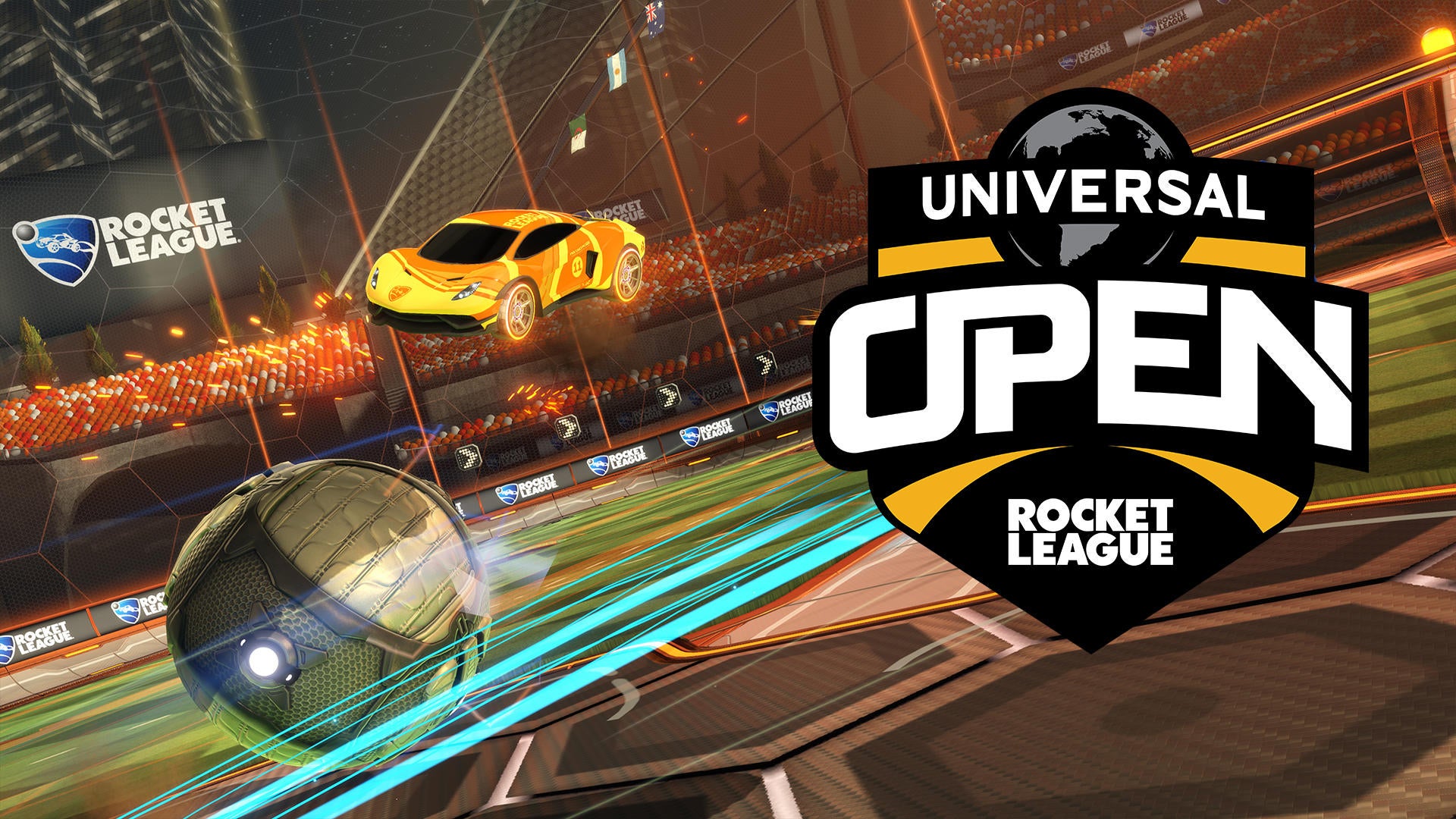 The entire Grand Finals will also be streamed on Twitch, where viewers will have a chance to earn Fan Rewards; so be sure to link your account before watching! With teams from North America and Europe battling for their share of $100,000 in Santa Ana, California, let's take a look at some teams to watch making an appearance this weekend at the Esports Arena. 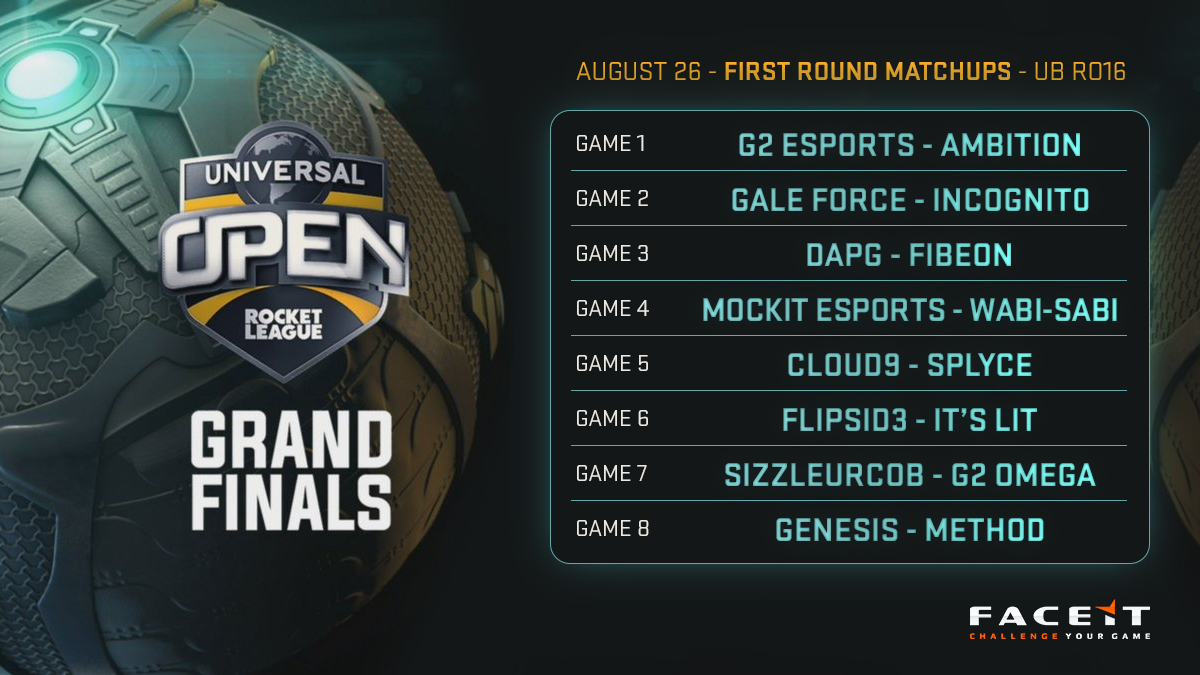 Make sure to tune in this weekend to see the 16 best 2v2 teams in the world fight for a piece of the $100,000 prize pool in Santa Ana. For our online viewers, make sure to link your Twitch account on the Fan Rewards page to make sure you’re eligible for drops this weekend! For fans who were able to snag tickets to the Grand Finals live, we’ll see you there for the epic conclusion of the Universal Open Rocket League! 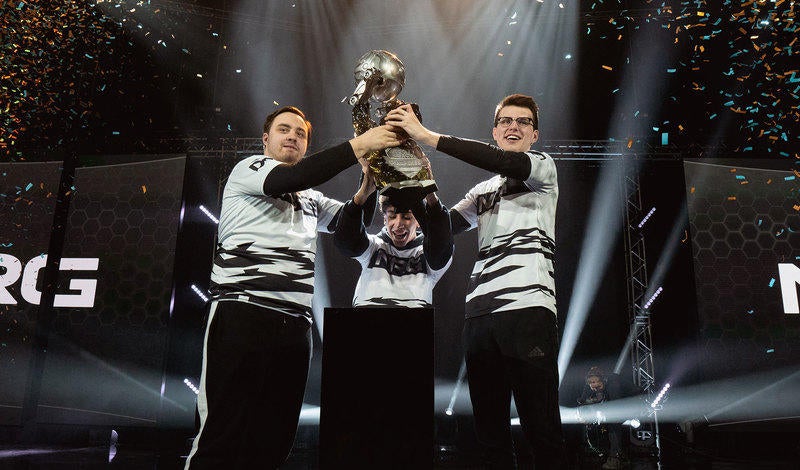 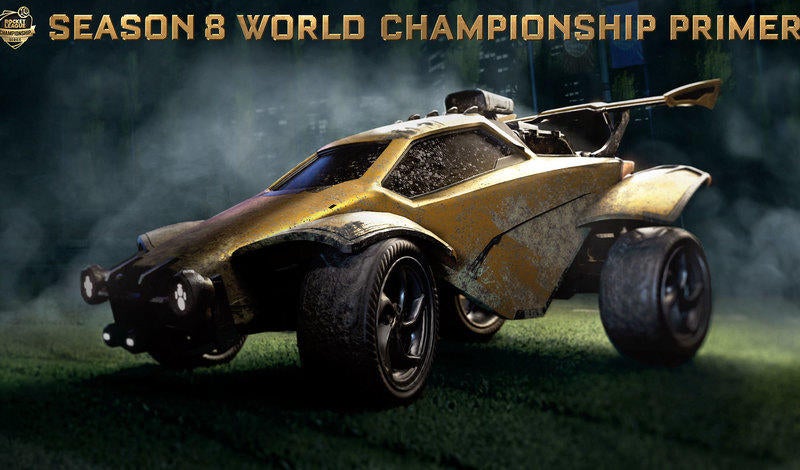 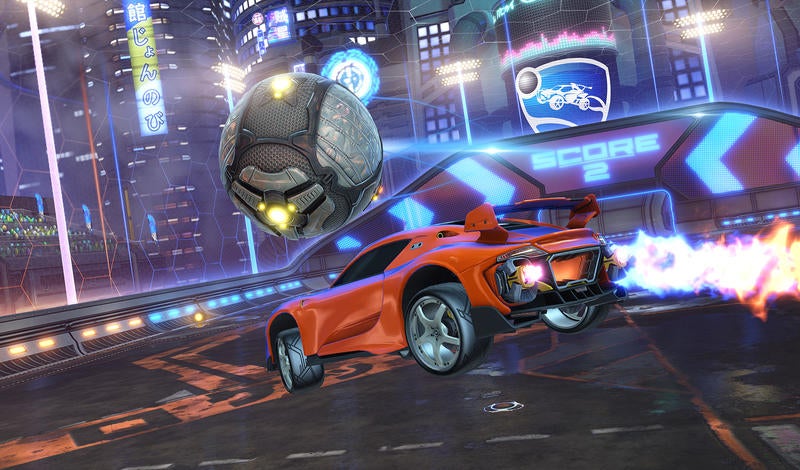