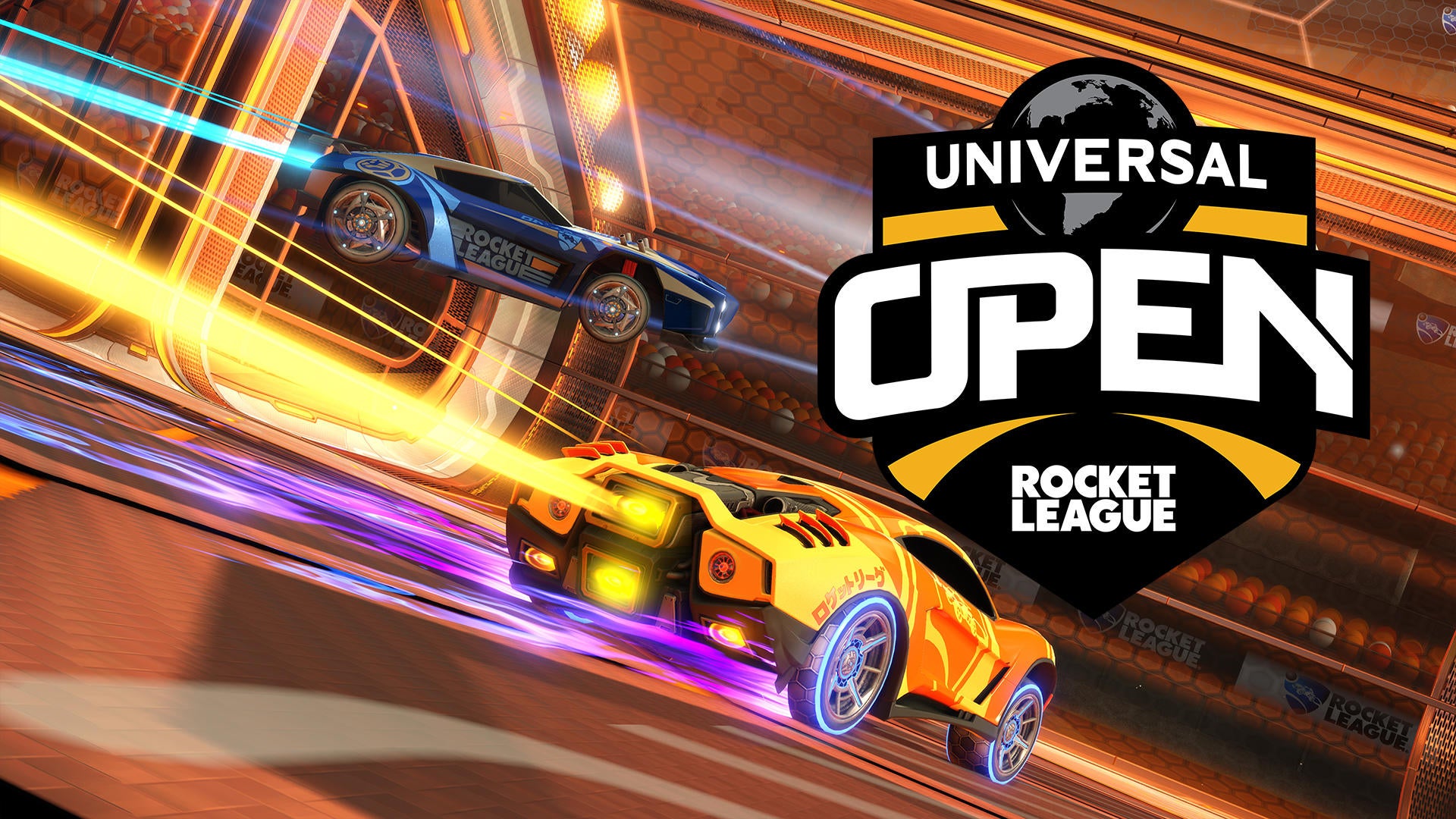 With the first weekend of the Universal Open Rocket League Regionals in the books, it’s time to find the next four teams who will punch their ticket to the Grand Finals in Santa Ana, California! This weekend's events will be livestreamed on NBCSports.com, the NBC Sports app, with the final hour of each Regional televised on all eight NBC Sports Regional Networks. The entire Universal Open Rocket League will also be available on Twitch, where viewers will have a chance to earn Fan Rewards; so be sure to link your Twitch account before watching! With some of the best players in the world facing off this weekend, let's take a look at what's to come.

Kicking off the action this weekend, we head to the Windy City to see who will represent the Midwest in the Grand Finals. One duo everyone will be watching is Renegade's star Dappur and NRG's playmaker GarrettG playing under the team name DapG; this 2v2 powerhouse is one of the favorites heading into the weekend. Another dynamic duo to watch out for, Karma and Pluto, were just signed by Splyce. Known for their 2v2 synergy, they’re looking to challenge Dappur and GarrettG for the 2v2 Regional Championship in Chicago.

With eight teams looking to strike gold this Sunday in California, this will be the last televised Regional before the Grand Finals. The West is sending some of the best Rocket League players in North America to the pitch. We'll see incredible lineups like SizzleUrCob (Sizz and Jacob), Interlude (Lachinio and Halcyon) and Hollywood Hammers (Vince and Zanejackey), just to name a few. With so many pro players in one place, every matchup could go either way. One thing is certain, Sunday the world will be watching to see who can make it through the Regional gauntlet to represent the West in the Grand Finals.

Be sure to stay tuned all weekend to improve your chances to earn Fan Rewards and see the final four North American teams qualify for their chance at $100,000 in Santa Ana, California. If you haven’t already, be sure to buy your ticket for the Grand Finals on August 26-27 to see the conclusion of the Universal Open Rocket League, live!