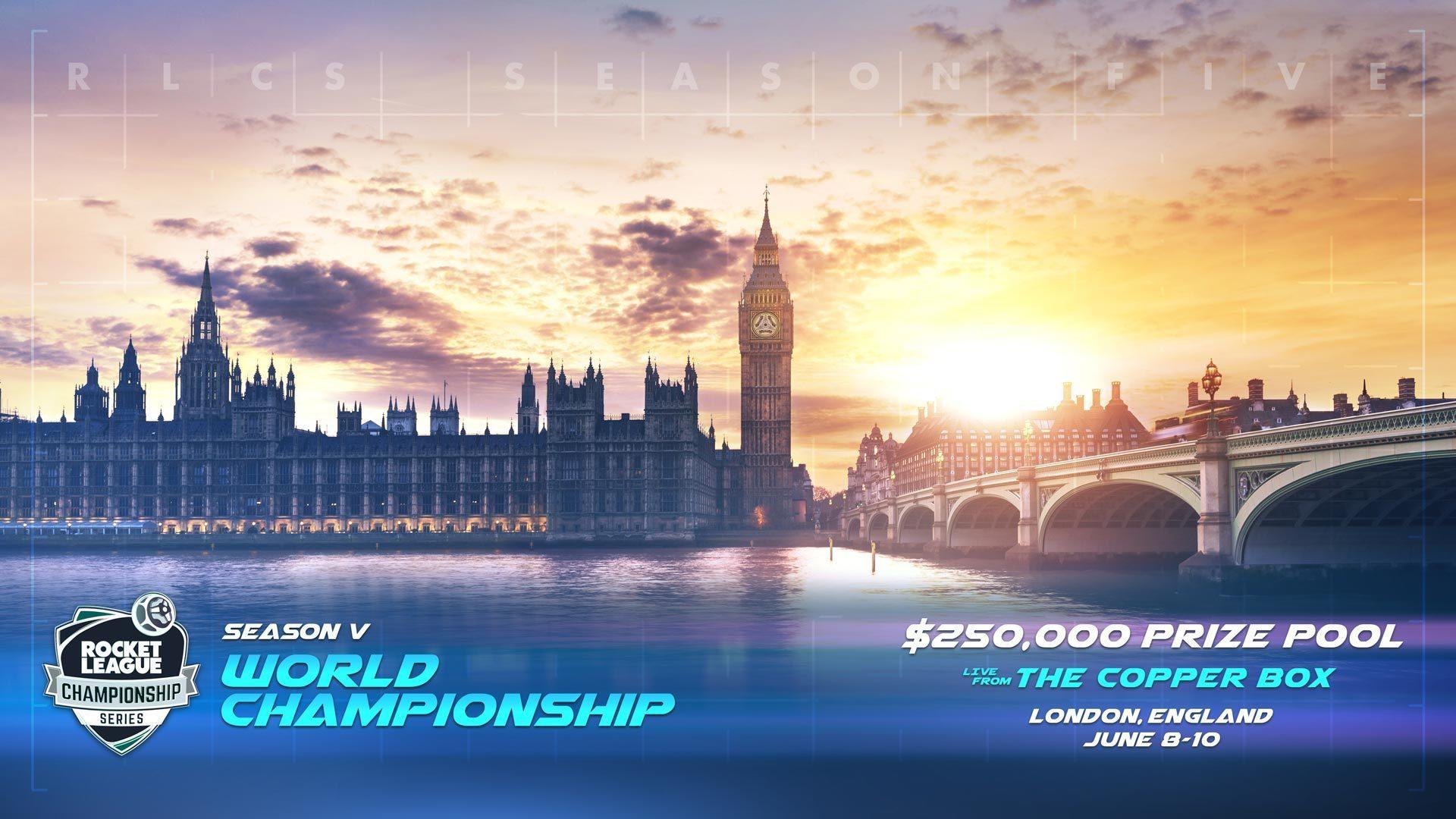 The Rocket League Championship Series (RLCS) is crossing the Atlantic once again! After two consecutive events in North America, the Season 5 RLCS World Championship will be hosted live from The Copper Box Arena in London, England on June 8-10!

Taking place in London for the first time over three exciting days, the RLCS World Championship pits Rocket League's ten best teams against one another in a battle to crown the best of the best! With players fighting for their share of a massive $250,000 USD prize pool, this will likely be the biggest weekend of RLCS action yet!

Tickets will be on sale soon, so stay tuned for more information and be sure to keep an eye out on @RLEsports for more updates! 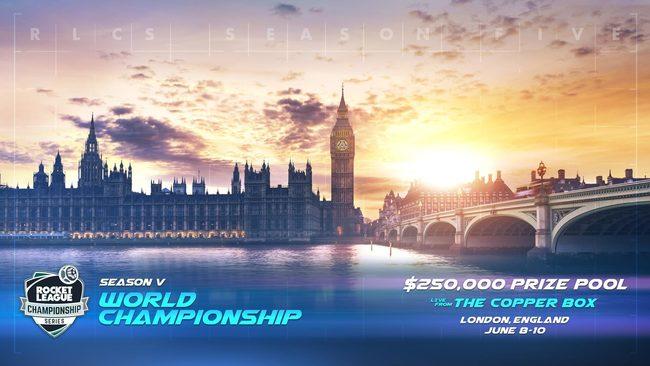 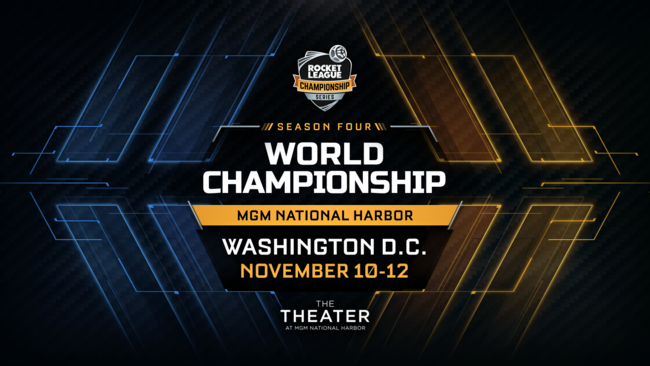