The Bat is Back

I COULD DEFEAT YOU… BUT INSTEAD, I WILL SIMPLY….

In the dark tunnels below Wayne Manor, a masked man sits alone in contemplative silence. Taking advantage of the momentary lull in crime, he reaches towards his dual-monitor control center, quickly booting up his favorite rocket-powered car soccer game. Little does our hero realize that this respite shall be short-lived, for on March 2 Gotham City will come face-to-face with villains of supersonic ability...

The Bat-Signal shines high over Beckwith Park, signifying the nightly prowl of the Caped Crusader. Locals have seen him cruising in a whole new ride for 2022, designed in secret by Wayne Industries. This updated Batmobile seems to feature an American-muscle-inspired body, screen-accurate Paint Finishes, and a Goal Explosion utilizing the Dark Knight’s newest symbol. A secret informer we’ll call Alfredyay Ennyworthpay leaked the specs for the newest vehicle:

With the gates of Arkham Asylum unlocked, madness has spilled onto the Rocket League Arenas once again, transforming this noble game into the deadly Gotham City Rumble.

Power-ups in this LTM work the same as Rumble but are themed after the many villains of Batman’s past. Rack up easy clears with The Joker’s Boxing Glove, grapple through the air with Poison Ivy’s Vines, or slingshot the ball behind you with the Bat-Grapnel. Just don’t let Clayface Spikes slip past you for a goal.

Will you become the hero Rocket League needs? Batman is back on March 2. 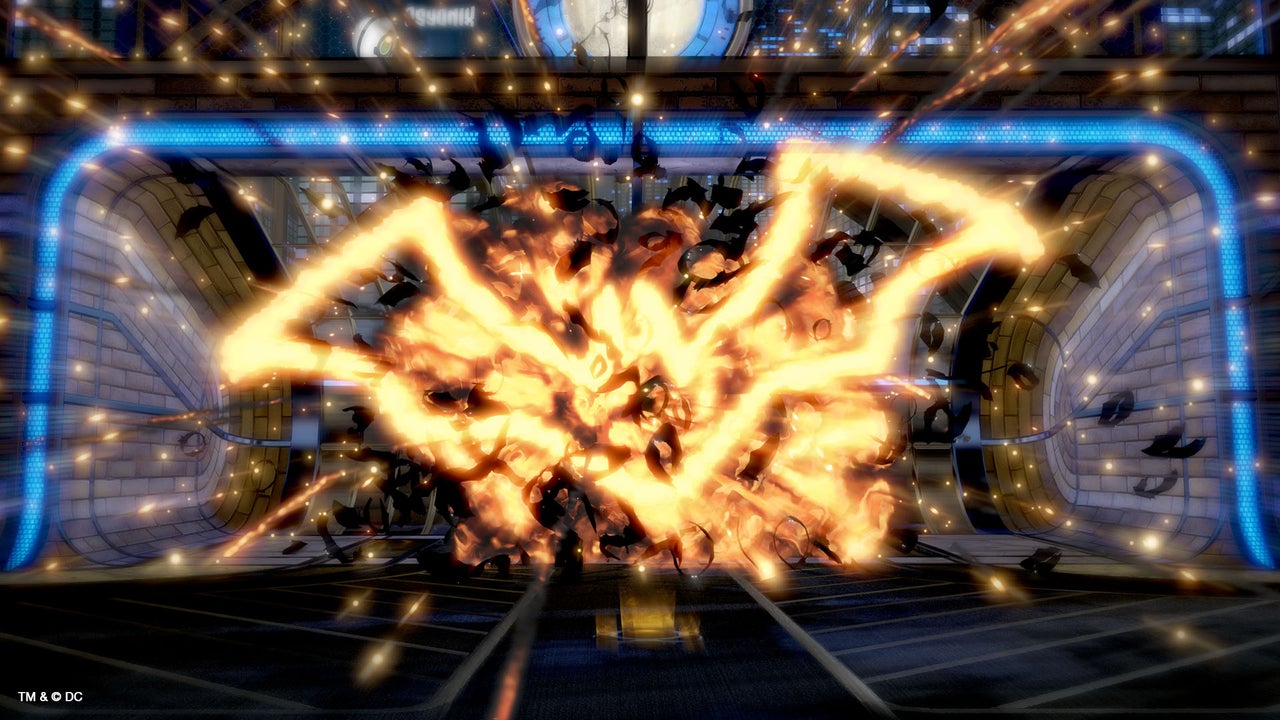 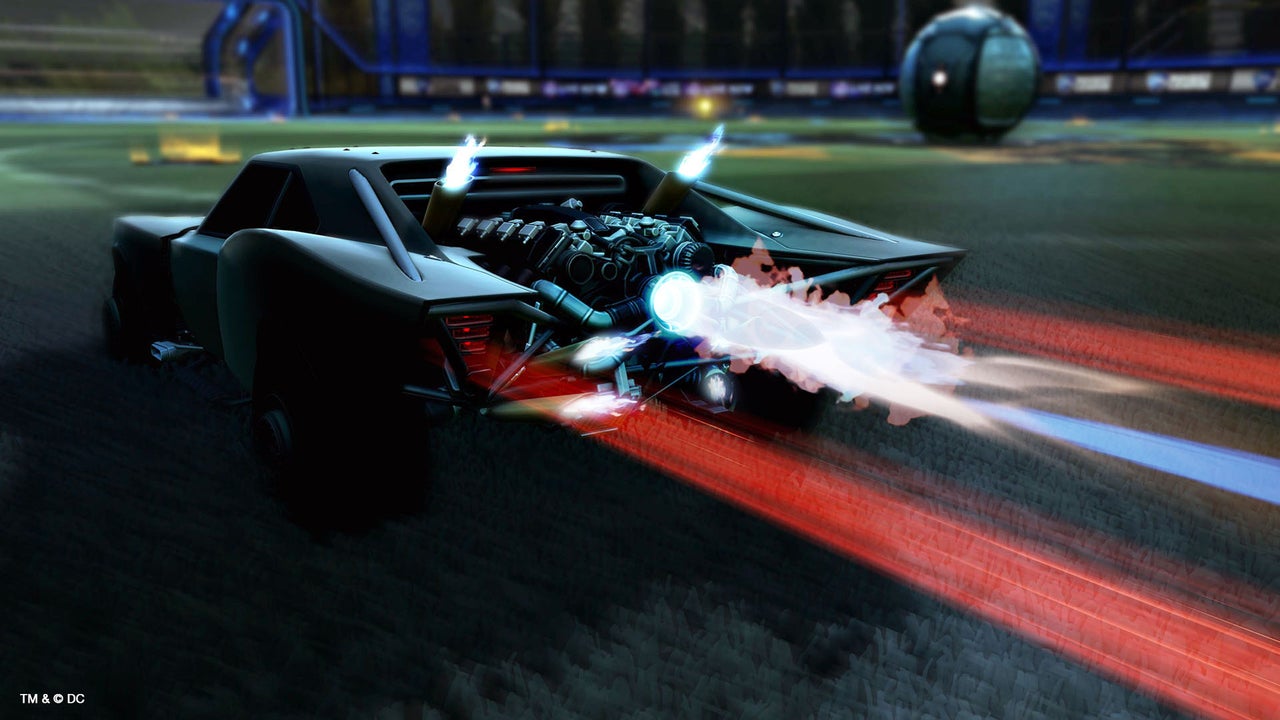 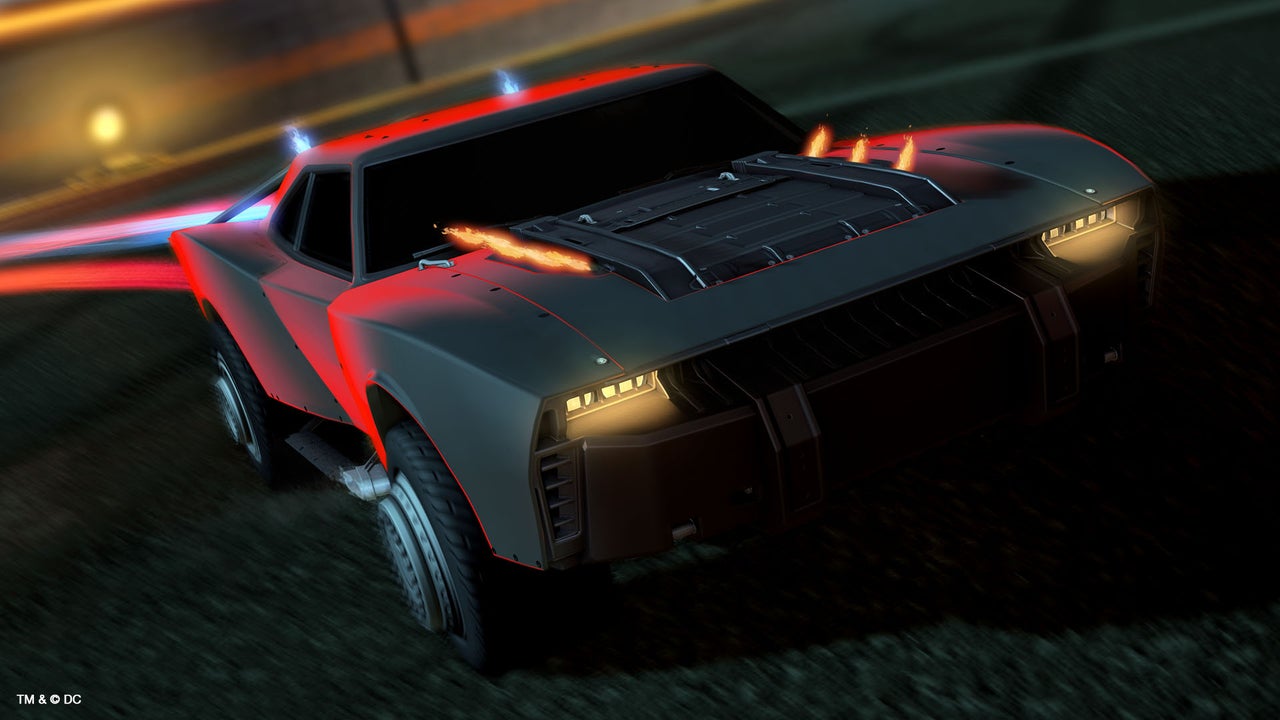 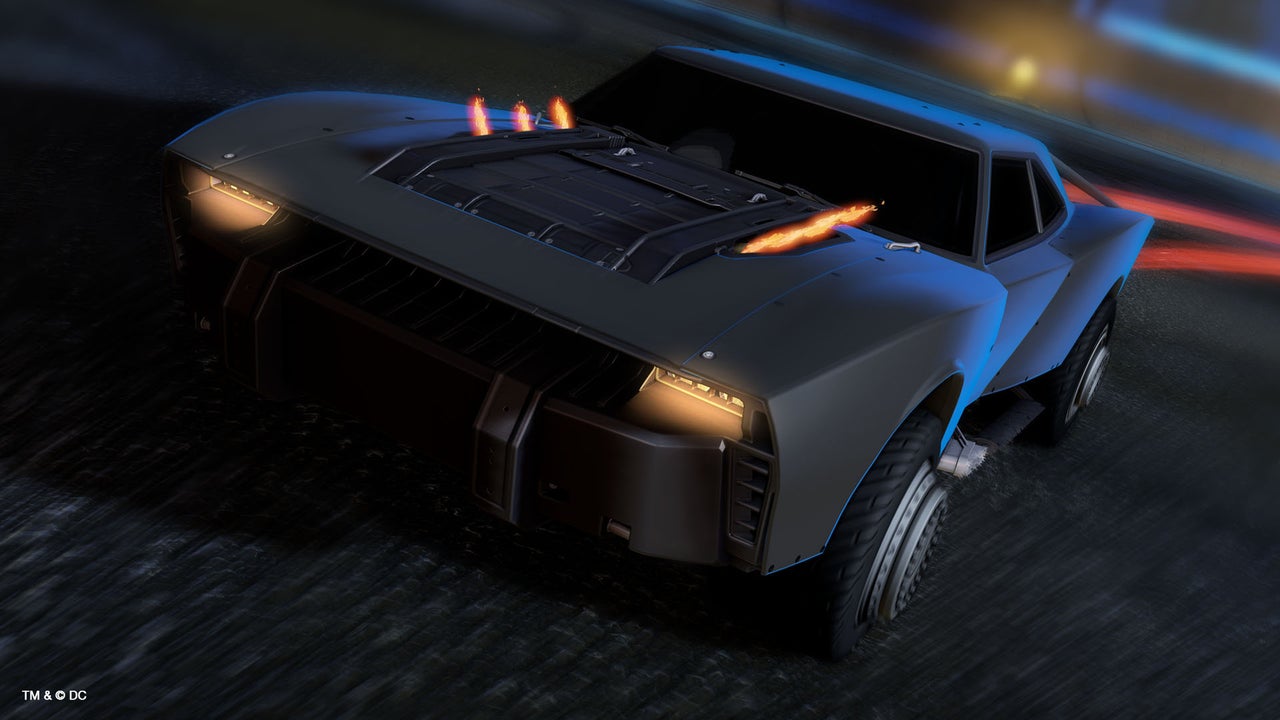