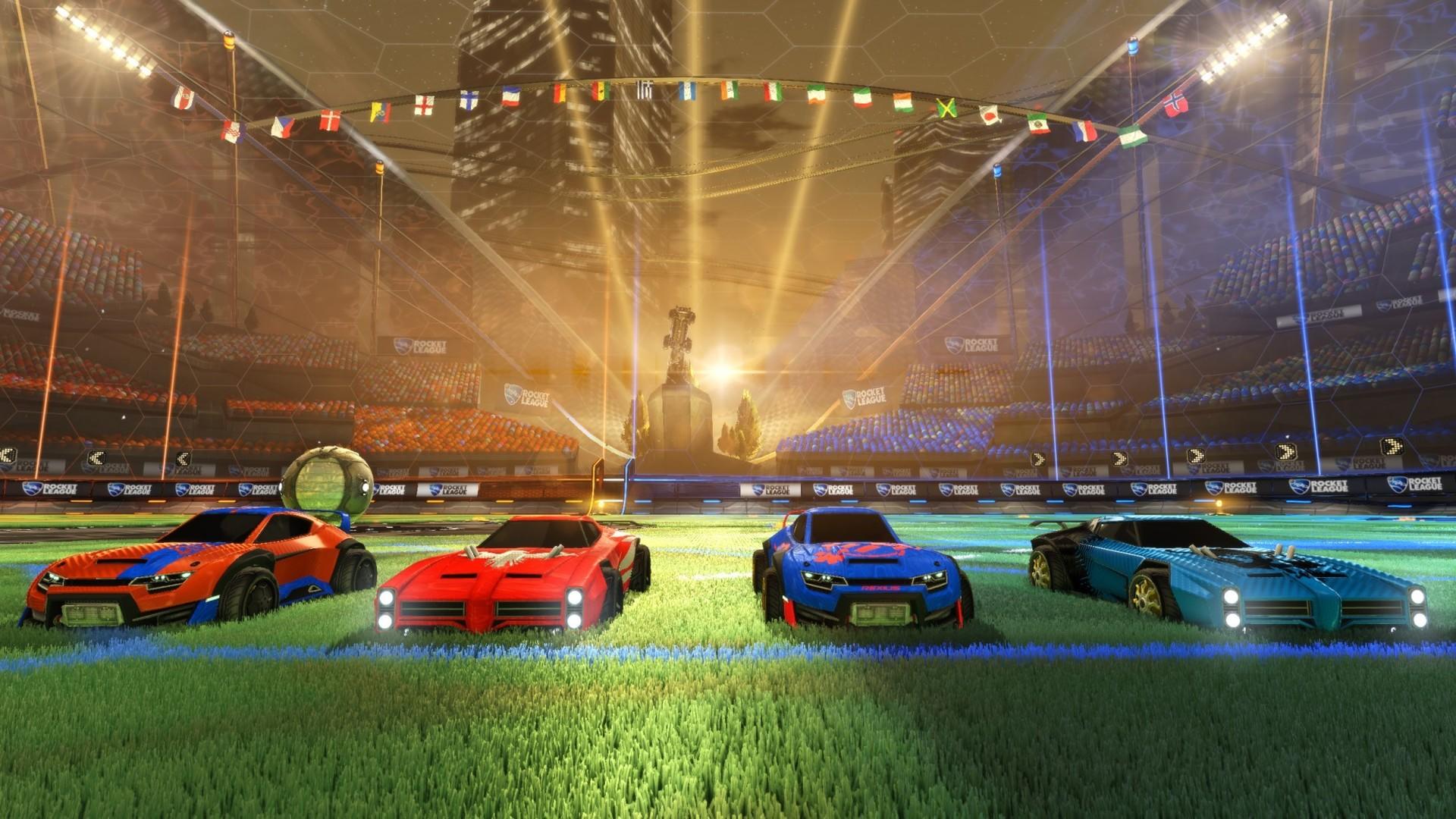 Pick it up today (for $3.99 US) and gain immediate access to two new exclusive vehicles, “Dominus” (the muscle car) and “Takumi” (the Japanese street racer), plus several new Decals, Paint Types, Rocket Boosts, and Wheels. We even threw in a few new Achievements for good measure!

Finally, to celebrate our new DLC release, we have also released a “Deluxe Edition” of Rocket League for $24.99 US that includes the original version of the game and the official soundtrack! If you already own the game, however, then the soundtrack is also available separately at the discounted price of $4.99 US.

As always, thank you for your continued support! Here’s a full list of DLC items to close us out… 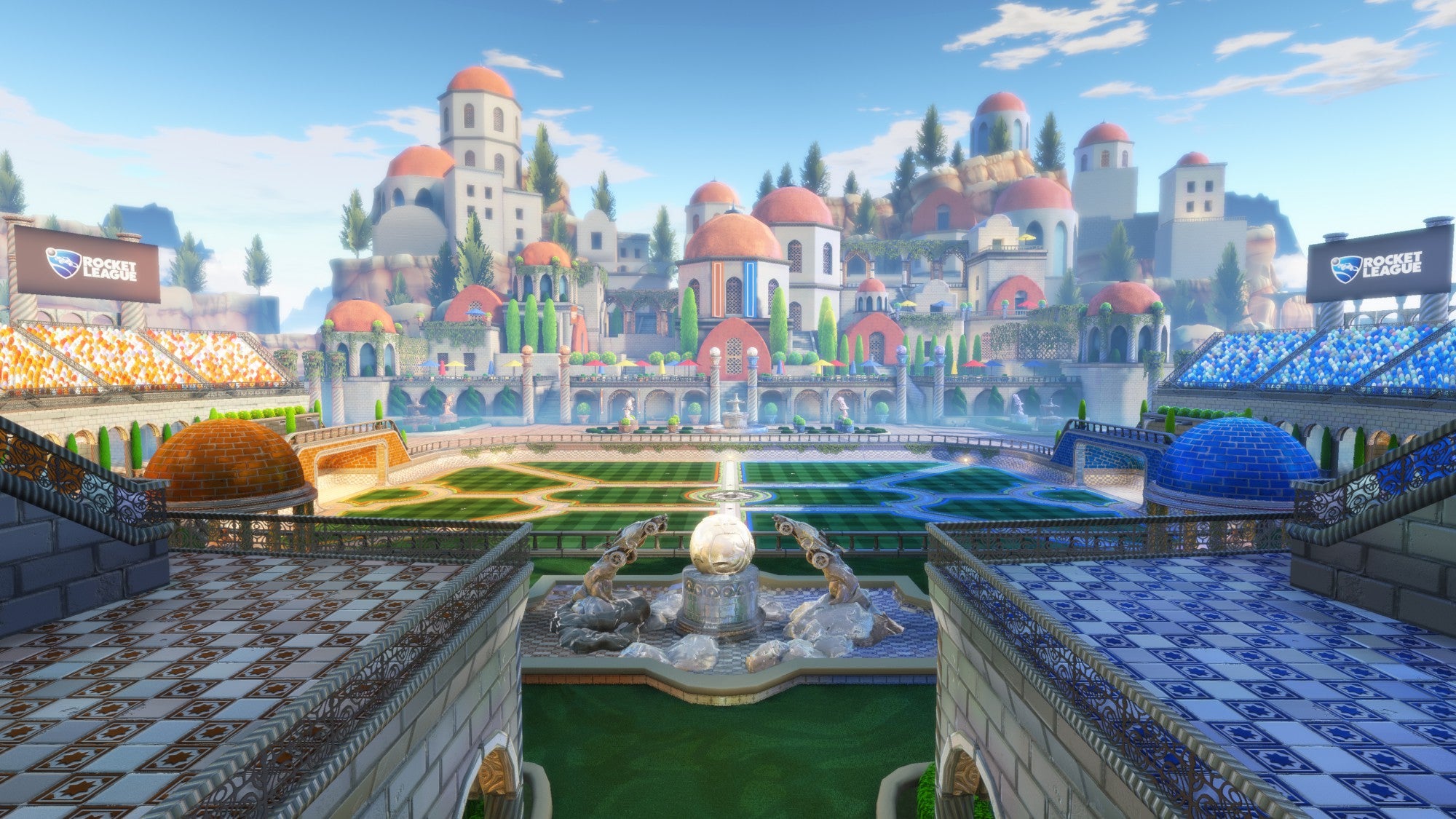