Don't Sleep on these Zzz's

The all-new Nissan Z is a sports car with a lot of culture and history behind it, and next week it becomes part of Rocket League history too! Rocket League Championship Series (RLCS) team FaZe Clan will also join in on the action with a specially designed Nissan x FaZe Clan Decal for the new car.

The Nissan Z Performance Bundle will be available May 26 - June 7.

For 1100 Credits players can pick up the Nissan Z Performance Bundle featuring a Dominus Hitbox, Nissan x FaZe Clan Decal, and a whole lot of memories.

With a totally unique body design, the 2023 Nissan Z* emanates the same grace as its predecessors but enters the modern age with added power and aggressive styling that stays true to the line’s performance roots.

In fact, the car looks so good that FaZe Clan decided to put their name on it. LITERALLY. When players purchase the Nissan Z Performance Bundle, they’ll also receive the Nissan x FaZe Clan Decal. The decal colors change automatically based on your team colors, so you’ll always rep your favorite team in style.

*All-new 2023 Z not yet available for purchase. Expected availability Summer 2022. 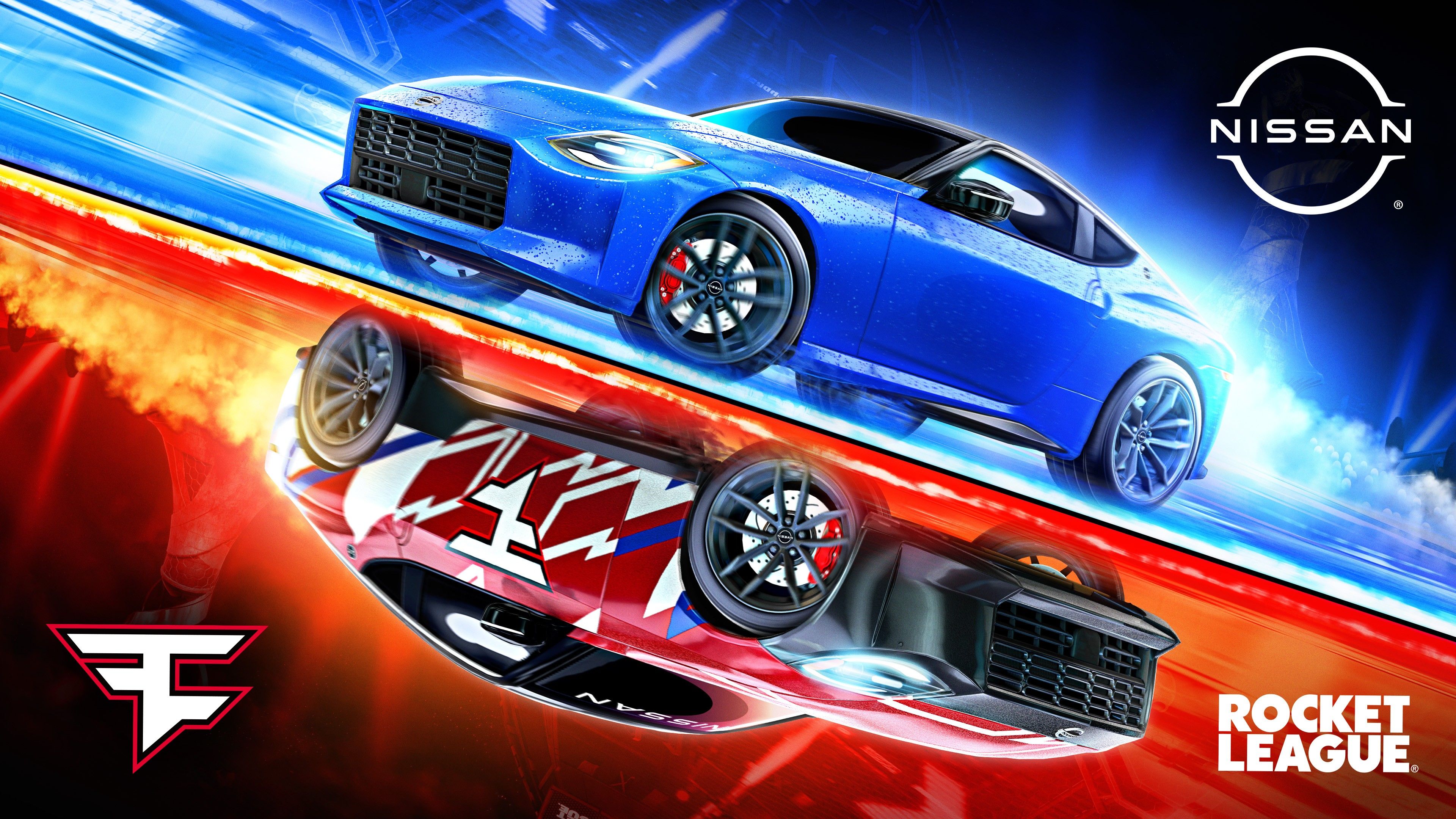 *Note: The Nissan Z Performance Car cannot be customized with certain item types. Car colors will be locked to either red or blue when using the Nissan x FaZe Clan Decal.

That new car smell is drifting all the way to the Esports Arena, where Nissan is sponsoring several thrilling events. On May 27 - 29, join us to watch the Nissan Classic RLCS NA Regional featuring the very best that NA has to offer.

A couple of weeks later, Nissan is going back to school to present the CRL World Championship on June 3 - 5. As a true supporter of the arts, Nissan will also be our presenting sponsor of the CRL Fall 2022 Season!

Last, but possibly most hype, Nissan Crew Battles on May 26th! This exciting event will be hosted by the First Touch Podcast boys Roll Dizz and Dazerin, with special co-host Johnnyboi. Teams of RLCS pros will play 3v3, 2v2, and 1v1 matches for their piece of the $25K prize pool.

Watch it all live on Twitch!

The Nissan Z Performance Bundle will be available May 26 - June 7. 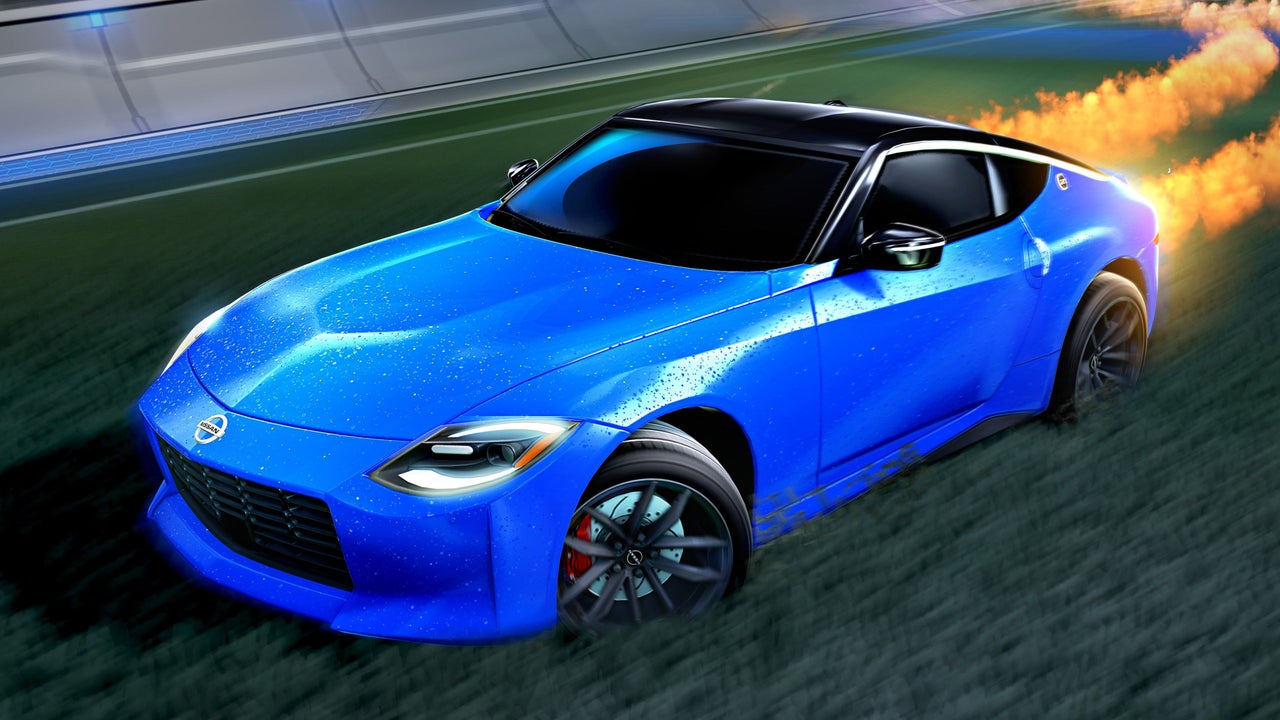 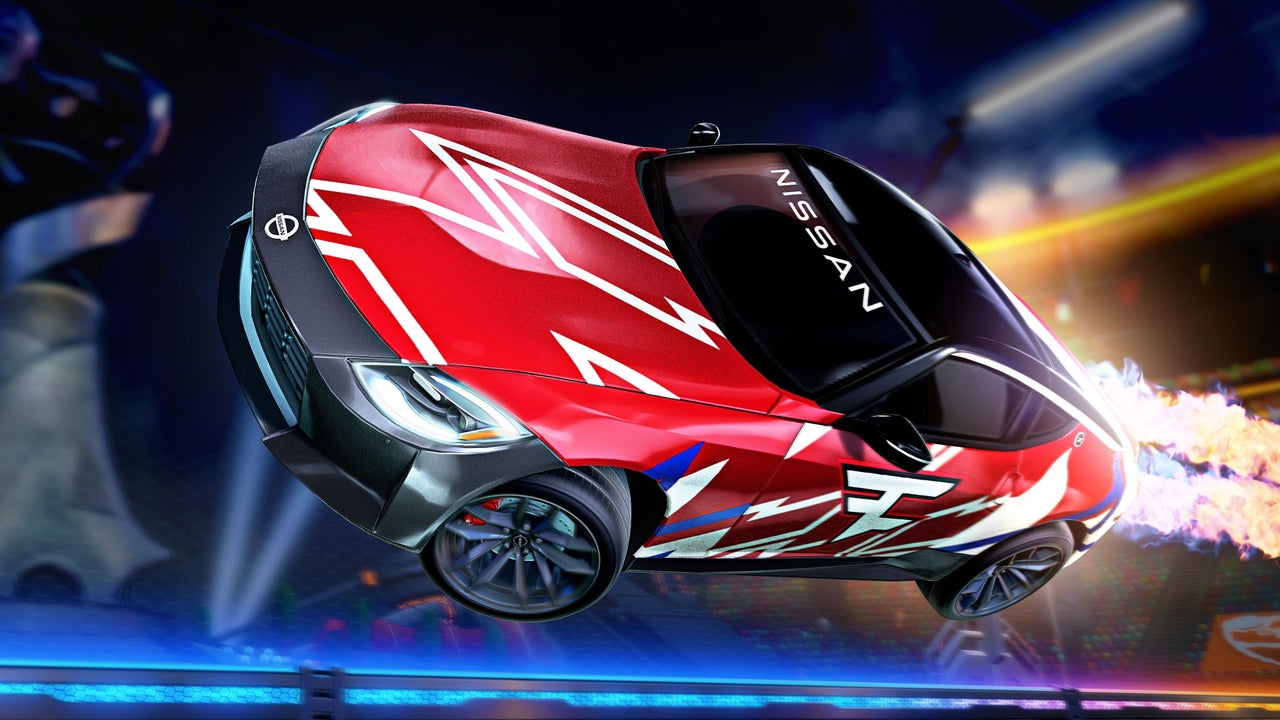 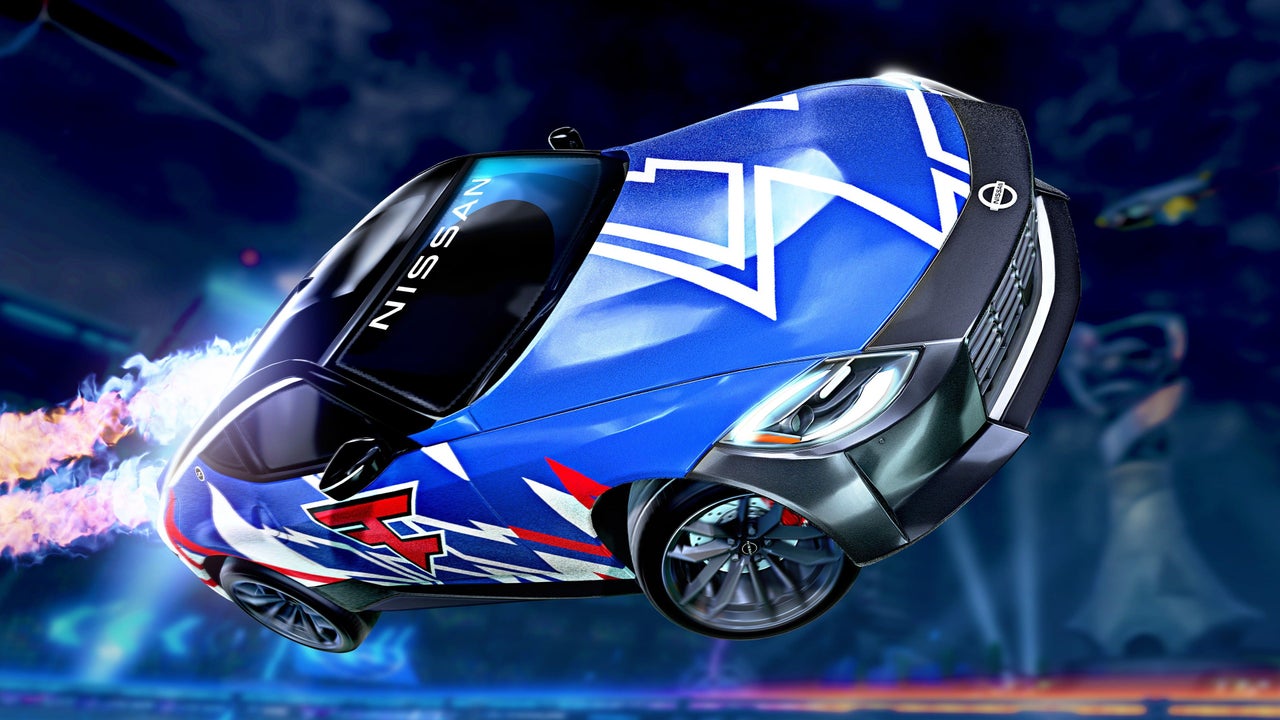