Smash Into Spring With Knockout Bash!

In all of Soccar history, the triumphant path has always been paved with cooperation and teamwork. Now, let all alliances be cast aside with the introduction of the free-for-all LTM, Knockout. This game mode will be part of a new in-game event called Knockout Bash, which runs from April 27 to May 10.

In this destructive derby, only the strong survive as 8 players crash their way through several new Arenas. Many of your Soccar skills will carry over, but you’ll need to master the new Attack, Block, and Grab mechanics to come out victorious!

Even the mightiest rocketeers need the occasional pit stop, so take a moment to unlock soothing Spring-themed rewards and free Golden Gift Baskets by completing in-game Challenges. Twitch viewers will also be able to receive the Bob’s Ramen Player Banner Twitch Drop by watching select Rocket League streamers on their quest for domination when the event begins.

KNOCKOUT: THE RULES OF ENGAGEMENT

So how does this new LTM work? Let’s dive right in. Knock opponents out of the Safezone or into Hazards, and the last player standing wins!

Team Size - In Knockout there are no teams. Instead, 8 players compete in free-for-all action.

Lives - Unlike Soccar, Knockout doesn’t have unlimited respawns. Players will have to watch their back because once you’ve been KO’d 3 times it’s game over.

Hazards - Each Knockout Arena contains several Hazards, including Spikes and a Laser Grid that lies below the platforms. Touching a Hazard will result in an instant KO. 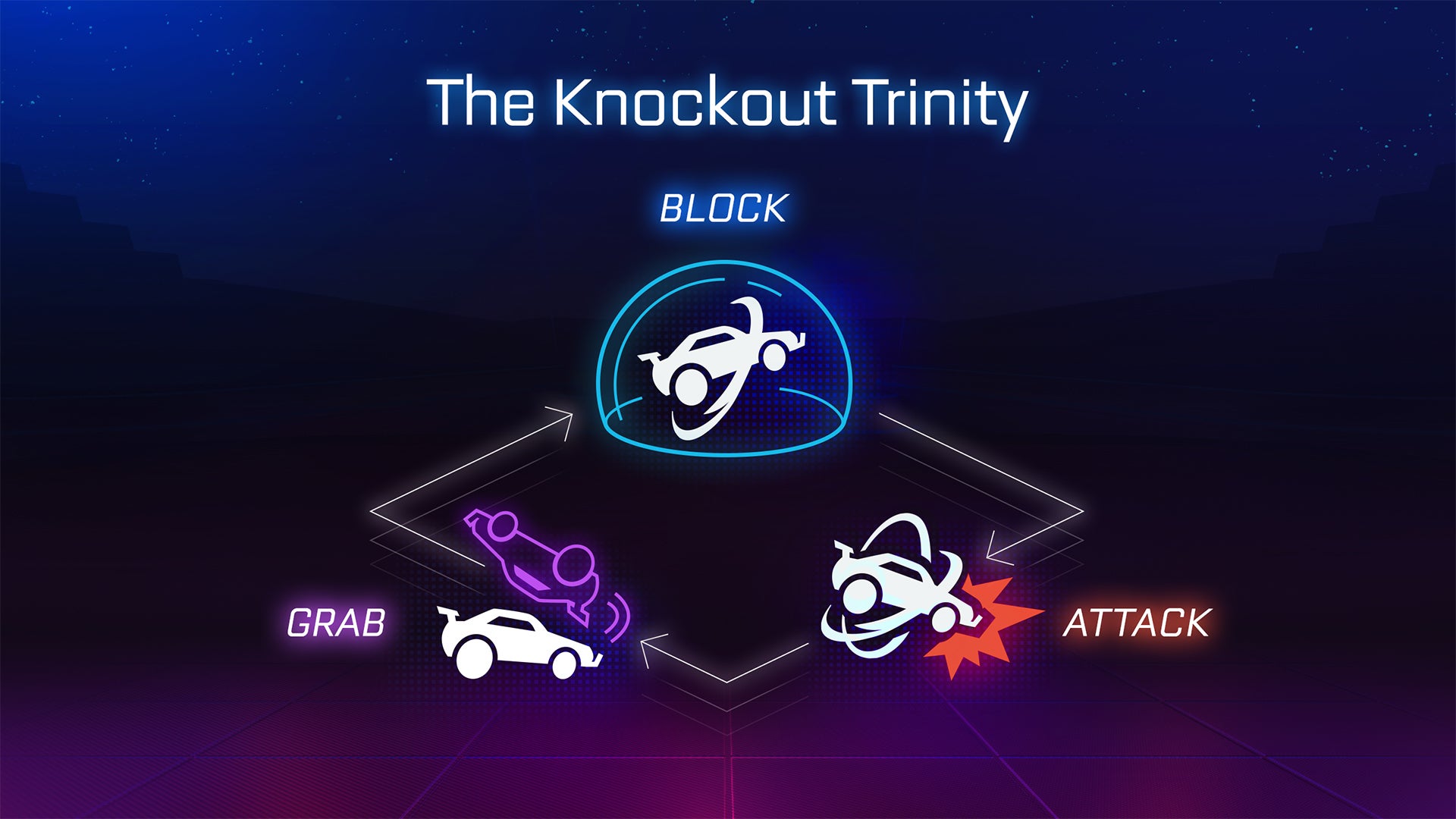 Attack - Dodging into opponents will do a lot more than just bump them, in Knockout a well-placed Attack will send your opponents flying. Remember, the faster you’re going the harder you’ll hit.

Block - Blocking will reflect Attacks back at your opponent. Be careful though, this will only work with proper timing otherwise your block will fail, leaving you wide open to an Attack.

Grab - Hold the Grab button and dodge into an opponent to Grab them. Dodge again to throw them across the Arena.

Stun - Players will be Stunned after being hit by an Attack, while being Grabbed, after being Thrown by a Grab, or after having an Attack Blocked. In this state, players are helpless and cannot control their cars. While Stunned, you can free yourself by mashing the Break Stun button.

Enemy Lock-On - Instead of locking on to a ball, the camera is now able to lock on to opposing players. While locked on, the player can cycle through targets.

Triple Jump - Double jump is SO retro. In Knockout, players can jump in the air twice before resetting their jumps by placing their wheels on the ground.

Multi Dodge -  Dodging power has been increased, and now Players can dodge up to four times in the air. No need to flip reset either, as there is no time limit to how long your dodge can be saved mid-air.

Jump - In Knockout, jumping has much more vertical force than other Rocket League modes.

Boost - Boost is a bit stronger in Knockout, which allows players to get back to the platform when they have been slammed into the distance by other players. Boost will recharge whenever you’re not boosting while your wheels are touching the ground. 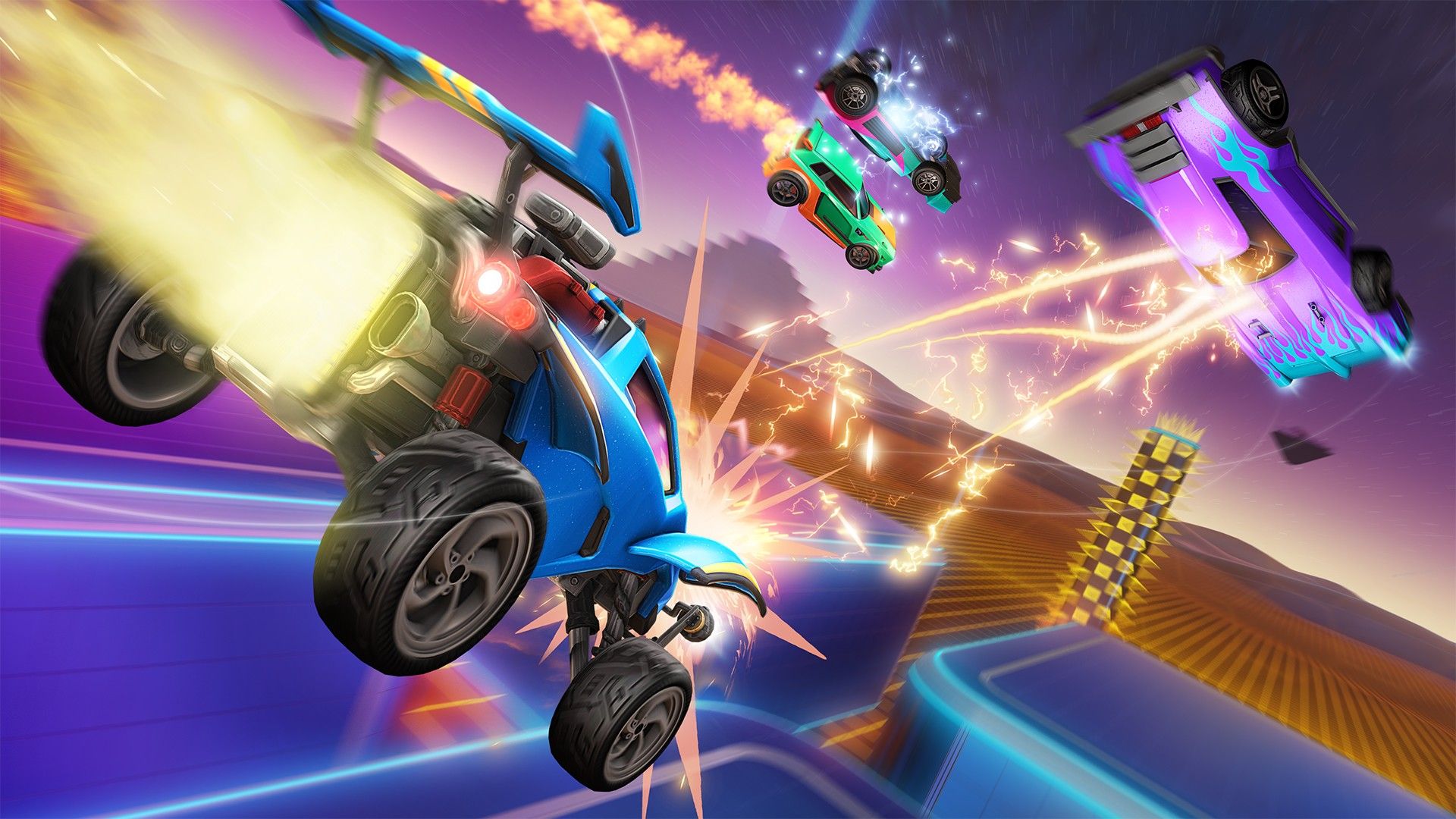 Knockout has migrated off the Soccar pitch and onto 3 new Arenas built just for battling: Calavera, Carbon, and Quadron. The constant crashing of cars eventually wore away the walls and floors of all 3, so be careful! Players can easily be thrown out of the Arena, and once you fall too far there's no coming back.

Battling it out in the Arena is no easy task, but a new batch of challenge rewards should help keep morale high. Unlock Spring-themed Items like the Florescence Wheels, Monarch Boost, or the animated Flutterby Decal as you smash your way to the top.

Want to know more about how this new Mode was created? Be on the lookout for a new video series called Under the Hood that will give a behind-the-scenes look into the development process. 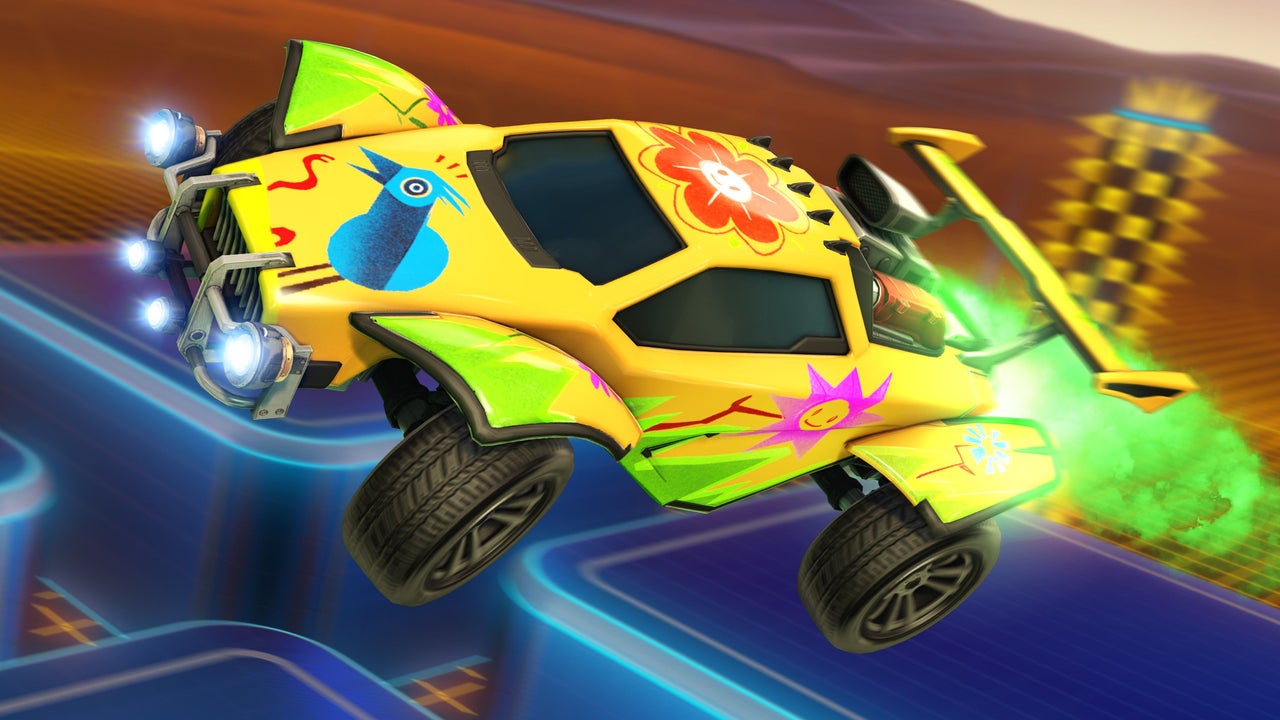 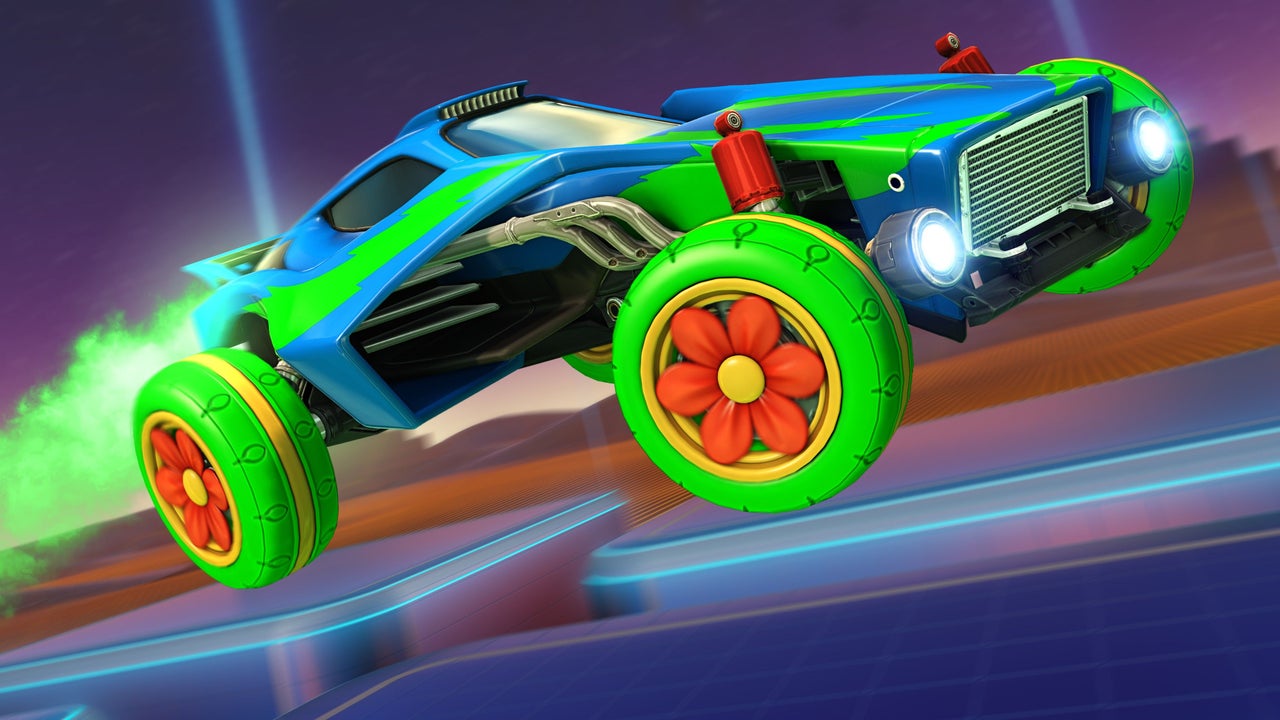 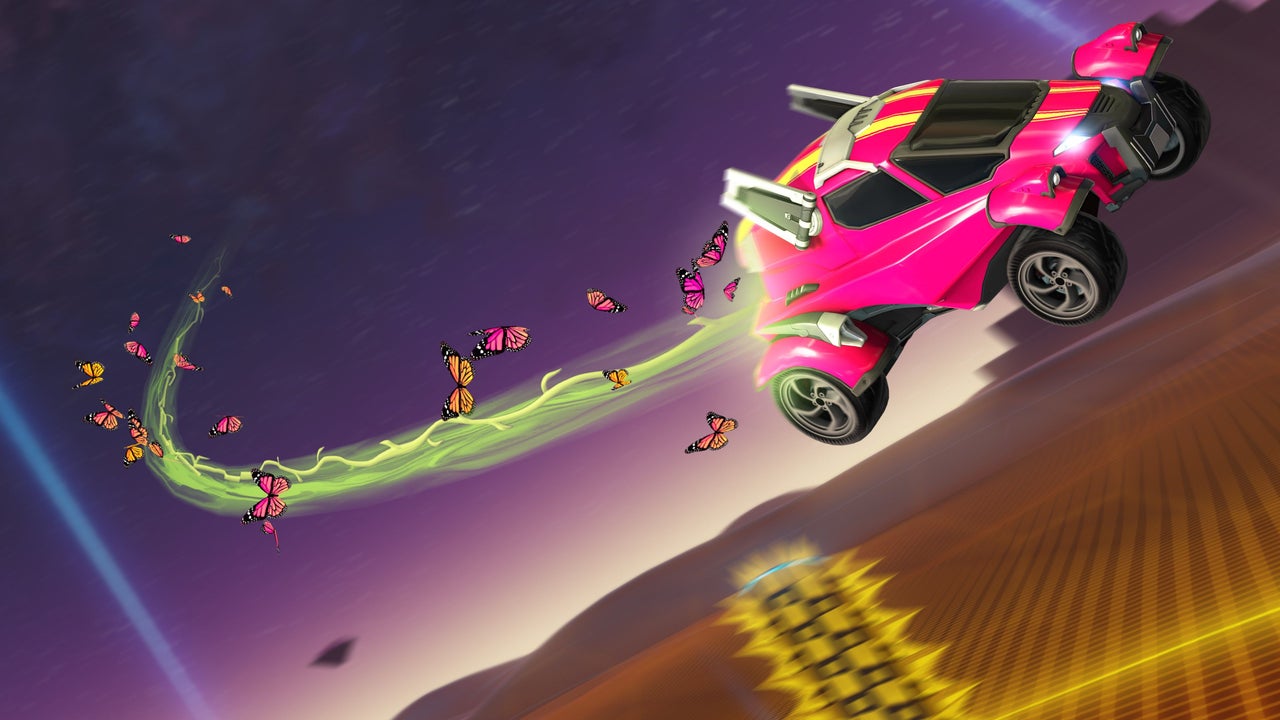 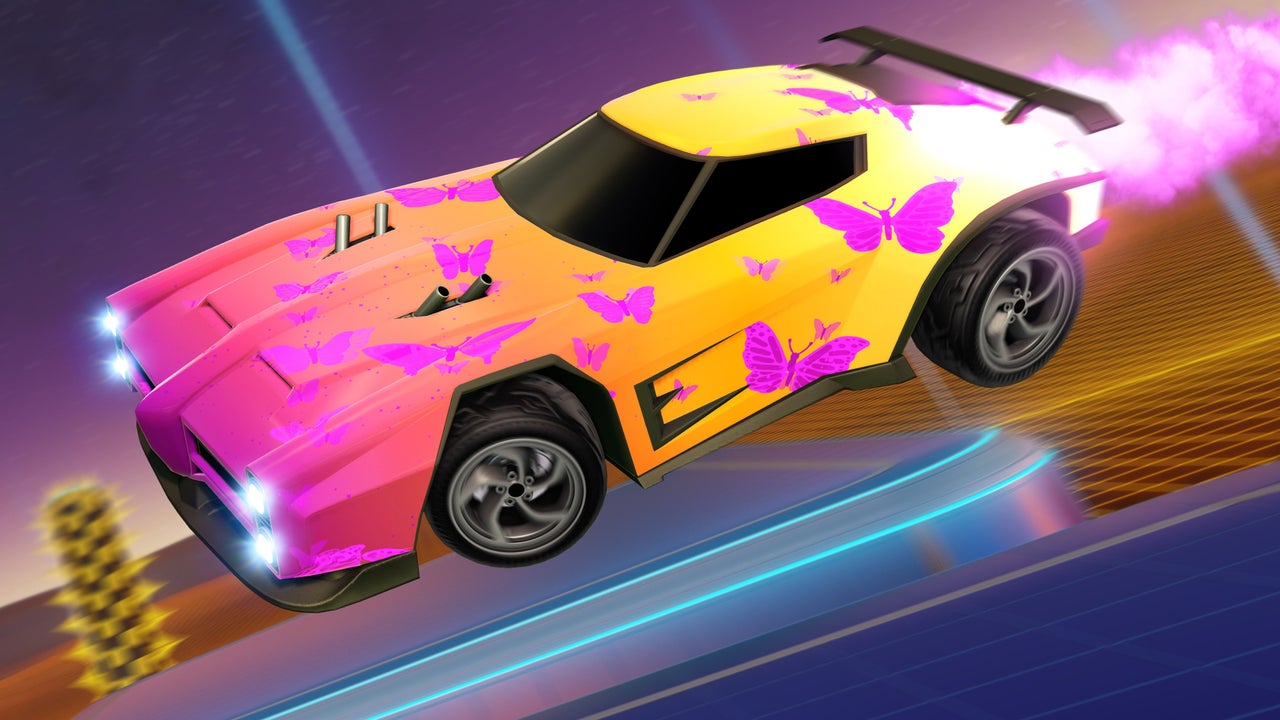 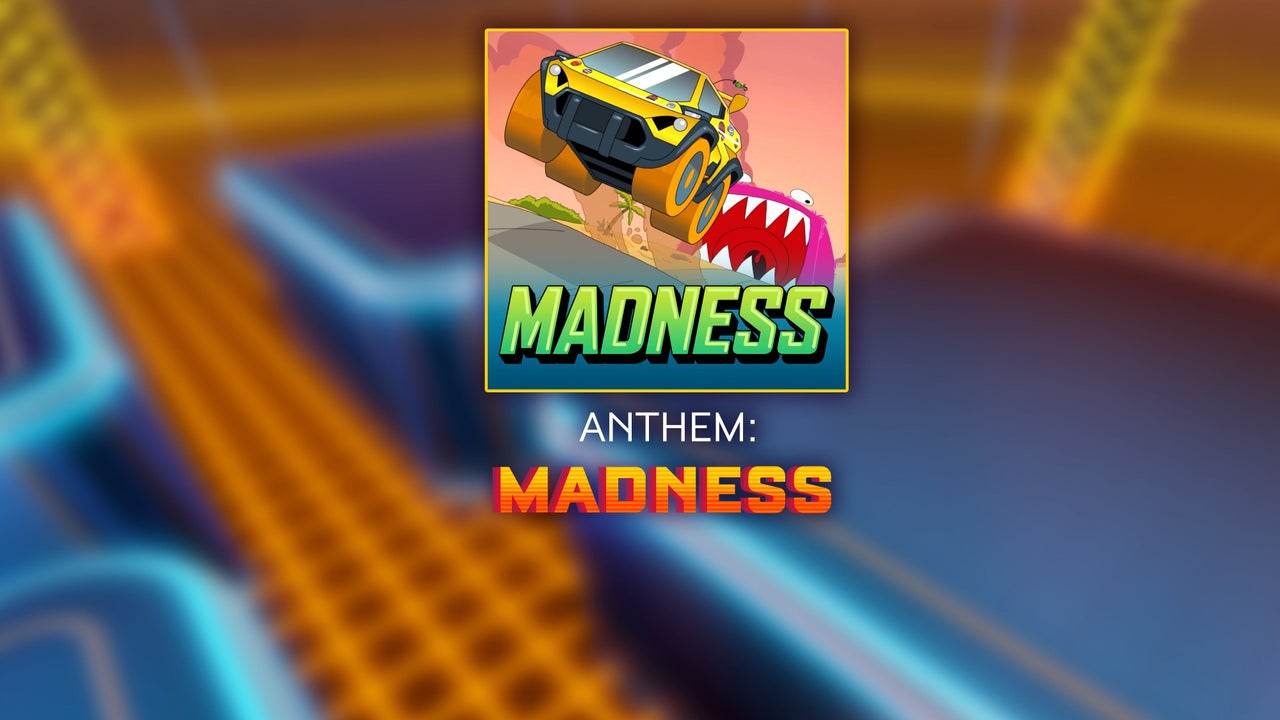 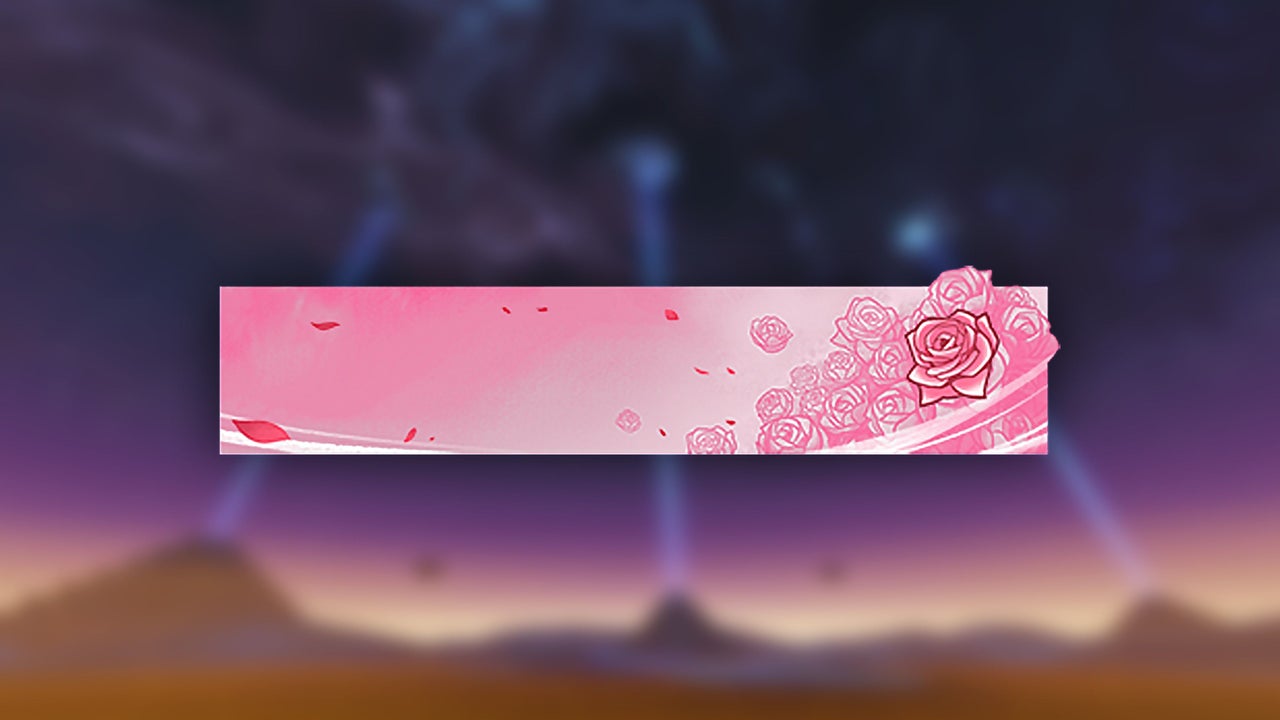 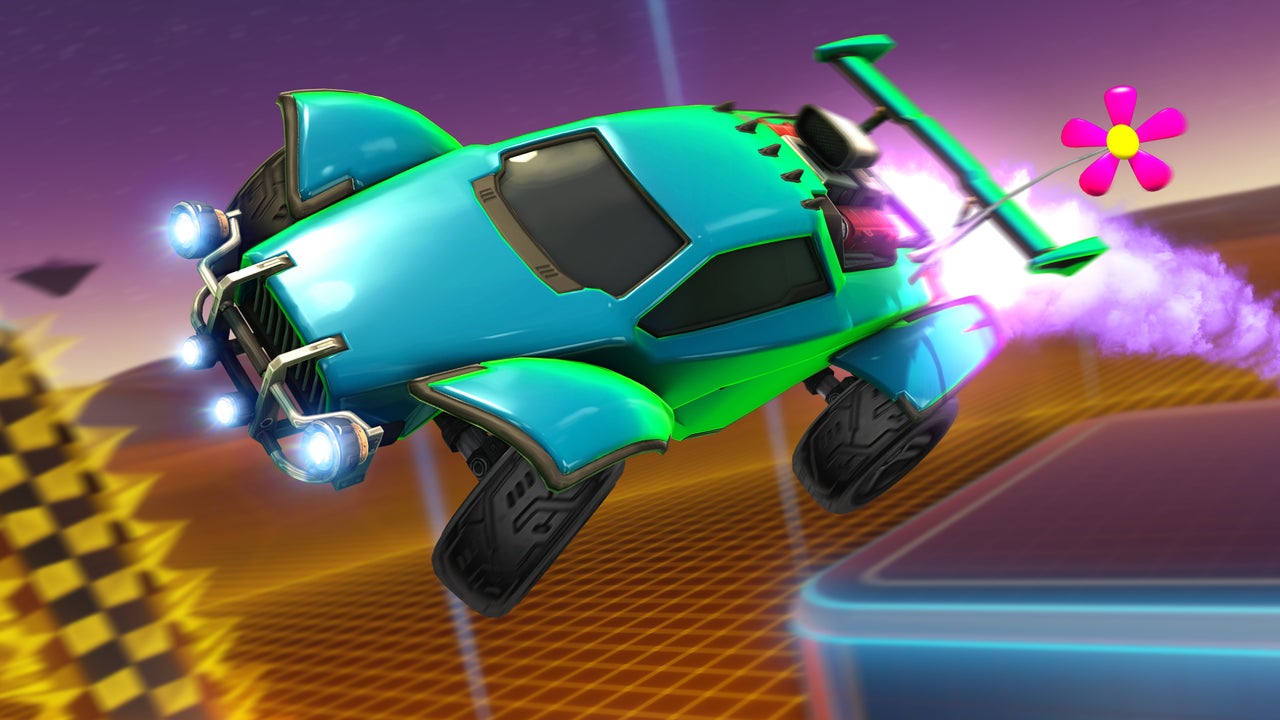 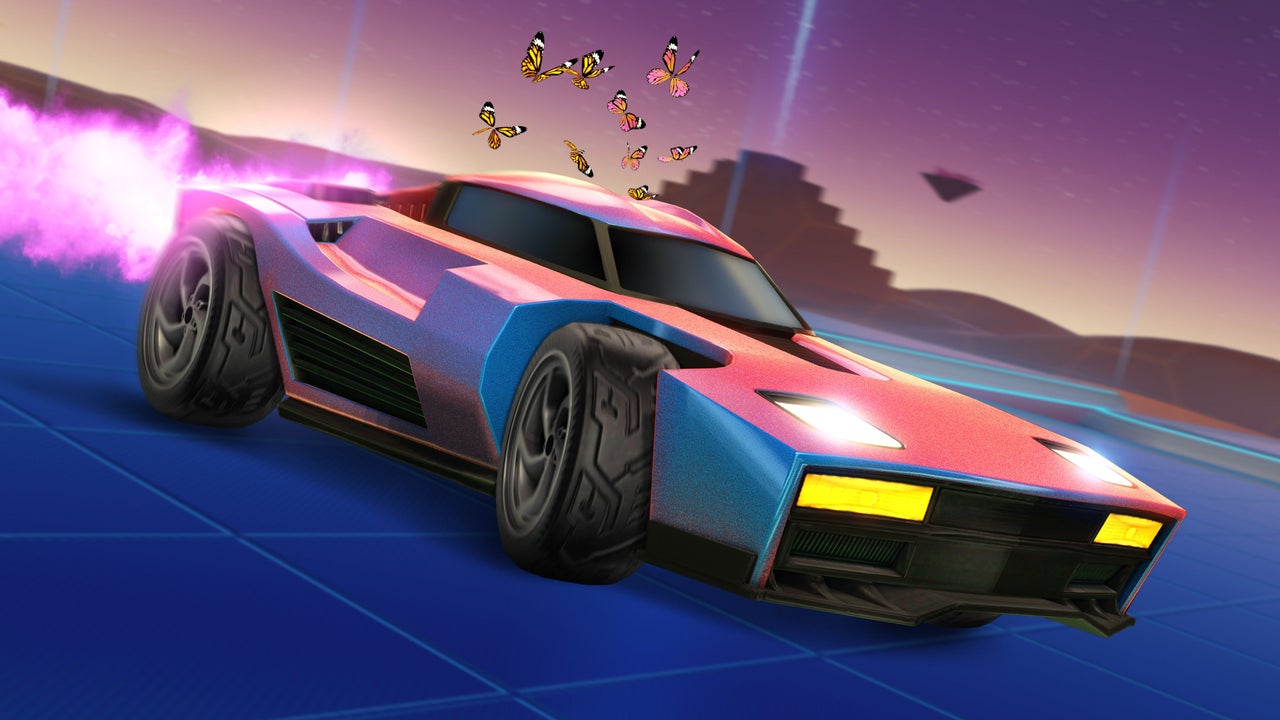 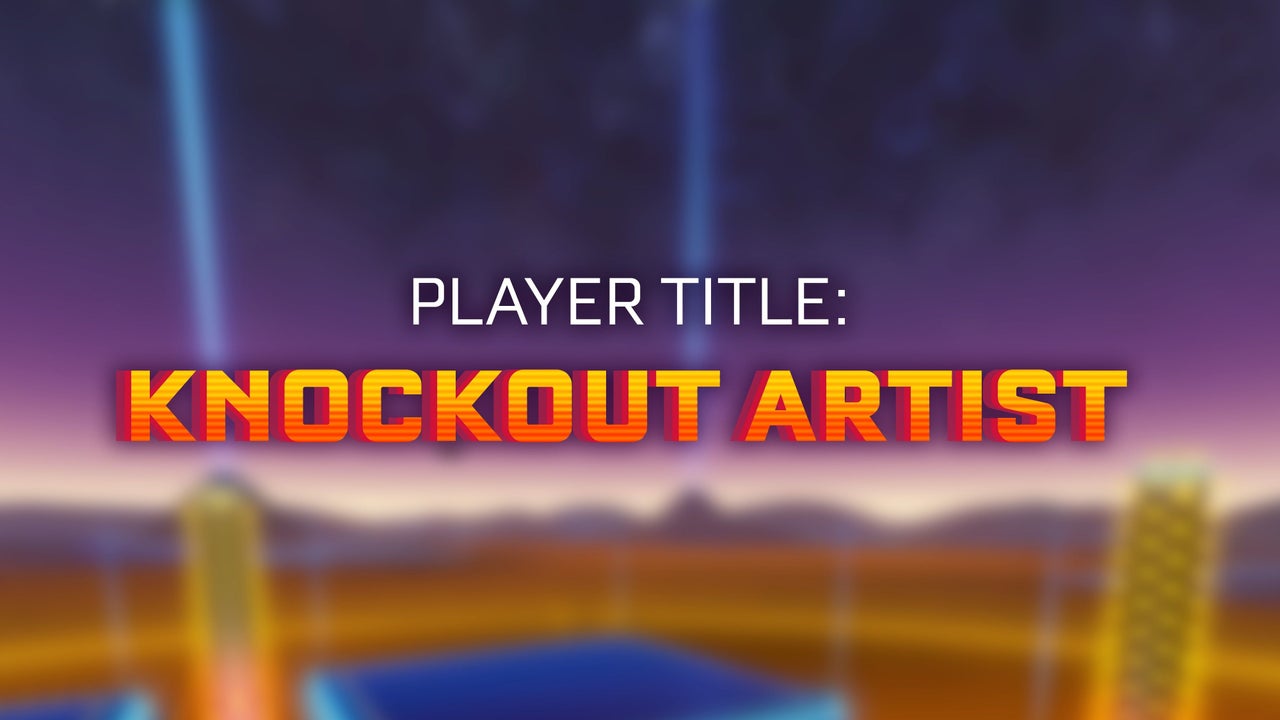