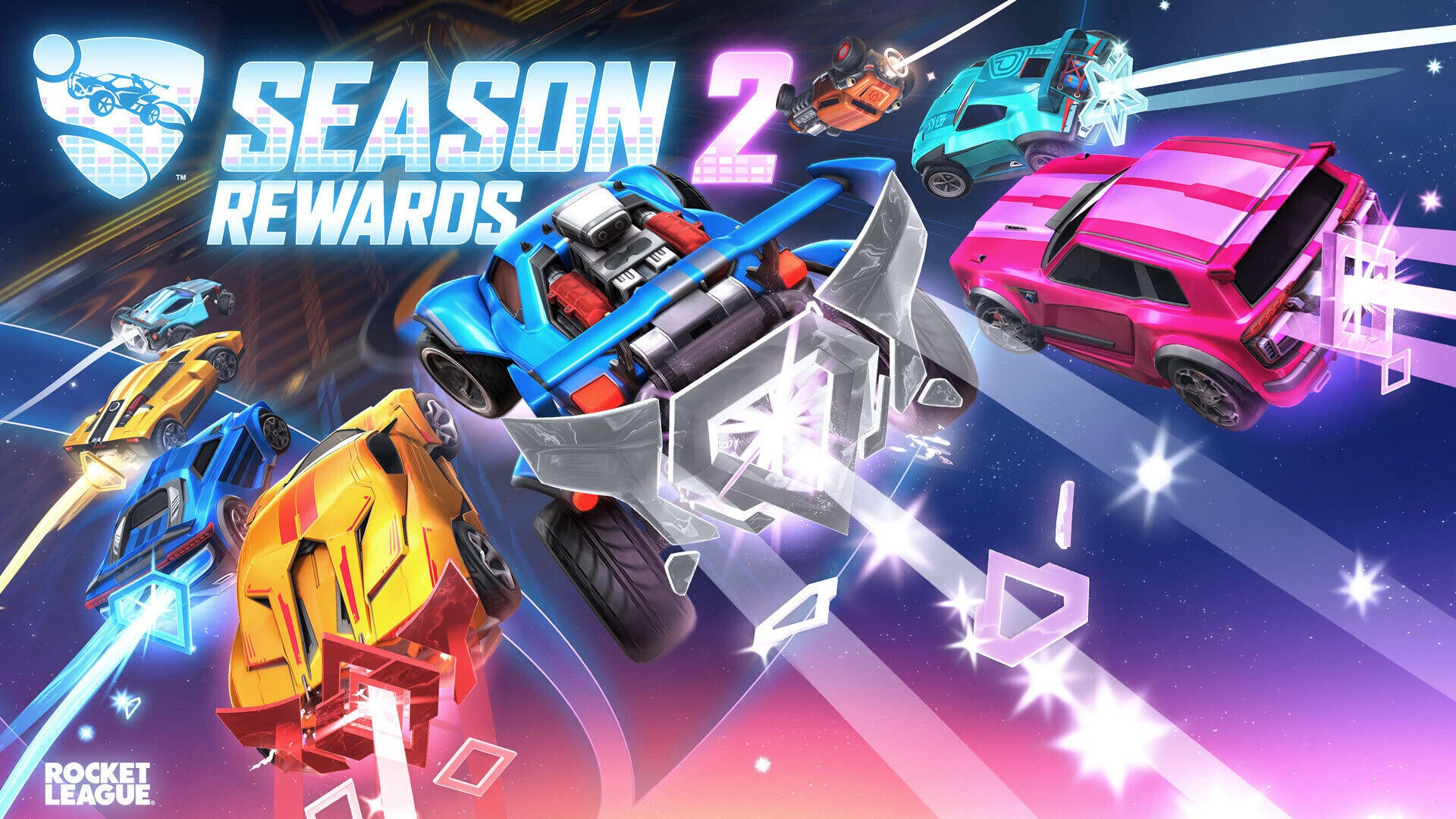 Season 2 is approaching the end of its setlist, but get ready for an encore. The season has been extended to April 7. That means you have some extra time to unlock your outstanding Season Challenges and hit your dream Rank to earn your Season 2 Competitive Rewards!

Speaking of which, it's time to reveal the latest Competitive Rewards. If you haven't already guessed by the image above, the Rewards for Season 2 are new Boosts! Players will earn their Rewards at the beginning of Season 3. If you're unfamiliar with how Competitive Season Rewards are earned, you must complete your placement matches to receive a Rank, and then fulfill the appropriate Season Reward Level (10 wins for each Rank beginning with Bronze).

Just like in Season 1, Season 2 will feature a different Reward for each Rank, including Supersonic Legend. Titles will also be distributed for those who won Competitive Tournaments, or earned Grand Champion and Supersonic Legend Rank in standard or Extra modes. Check out the full Rewards breakdown below.

Enjoy the extra week to hit those new Ranks!

Good luck in the remaining weeks of Season 2, and stay tuned for more info as we speed into Season 3!