You have some extra time to hit your dream Rank and unlock items from the Pro Tiers in Rocket Pass 6! Both Competitive Season 14 and Rocket Pass 6 are being extended.

If you read our most recent blog about our plans for the rest of the year, you know we are hard at work on a major update for Rocket League coming later this summer. Because that work includes changes to competitive play, like new ranks for players at Grand Champion, we’re extending the current Competitive Season and Rocket Pass 6 to the live date of that update. We still can’t reveal the exact date of the update, but it will go live later this summer. Stay tuned for more info later in July. It’ll be worth the wait! 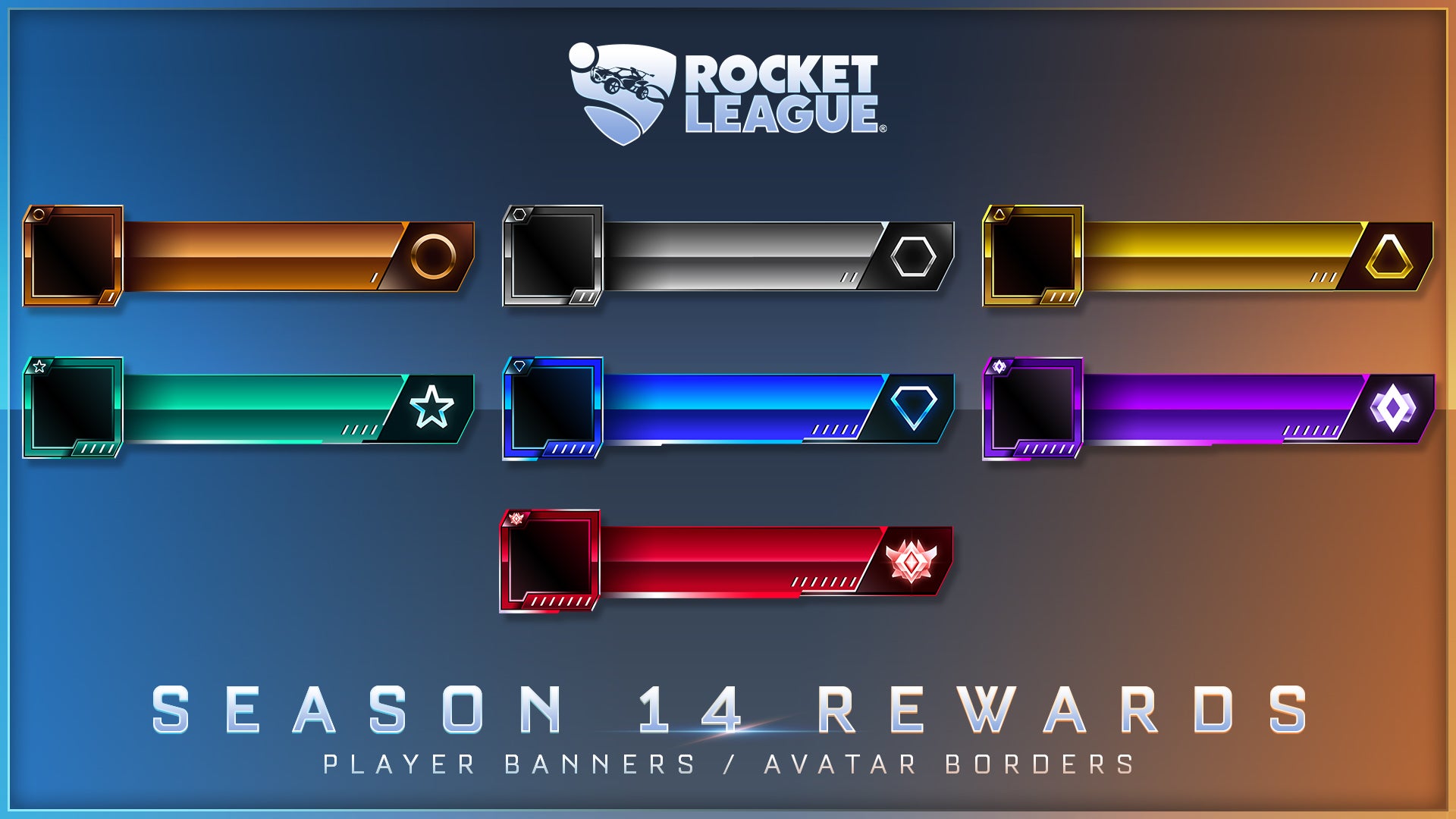 Of course, Grand Champion Titles have returned this season in both standard and Extra Mode Playlists. And, as always, you'll have to complete your 10 placement matches in any Competitive Playlist and fulfill the appropriate Season Reward Level to earn your rewards. See the full distribution below:

We can’t wait to tell you more about the update we’re working on, so stay tuned throughout the next few weeks for the full reveal. For now, enjoy our Fifth Anniversary Event that’s live now, and some extra time to unlock Pro Rewards and complete your Weekly Challenges. Good luck out there!