Rocket League Teams Up With The Fate Of The Furious 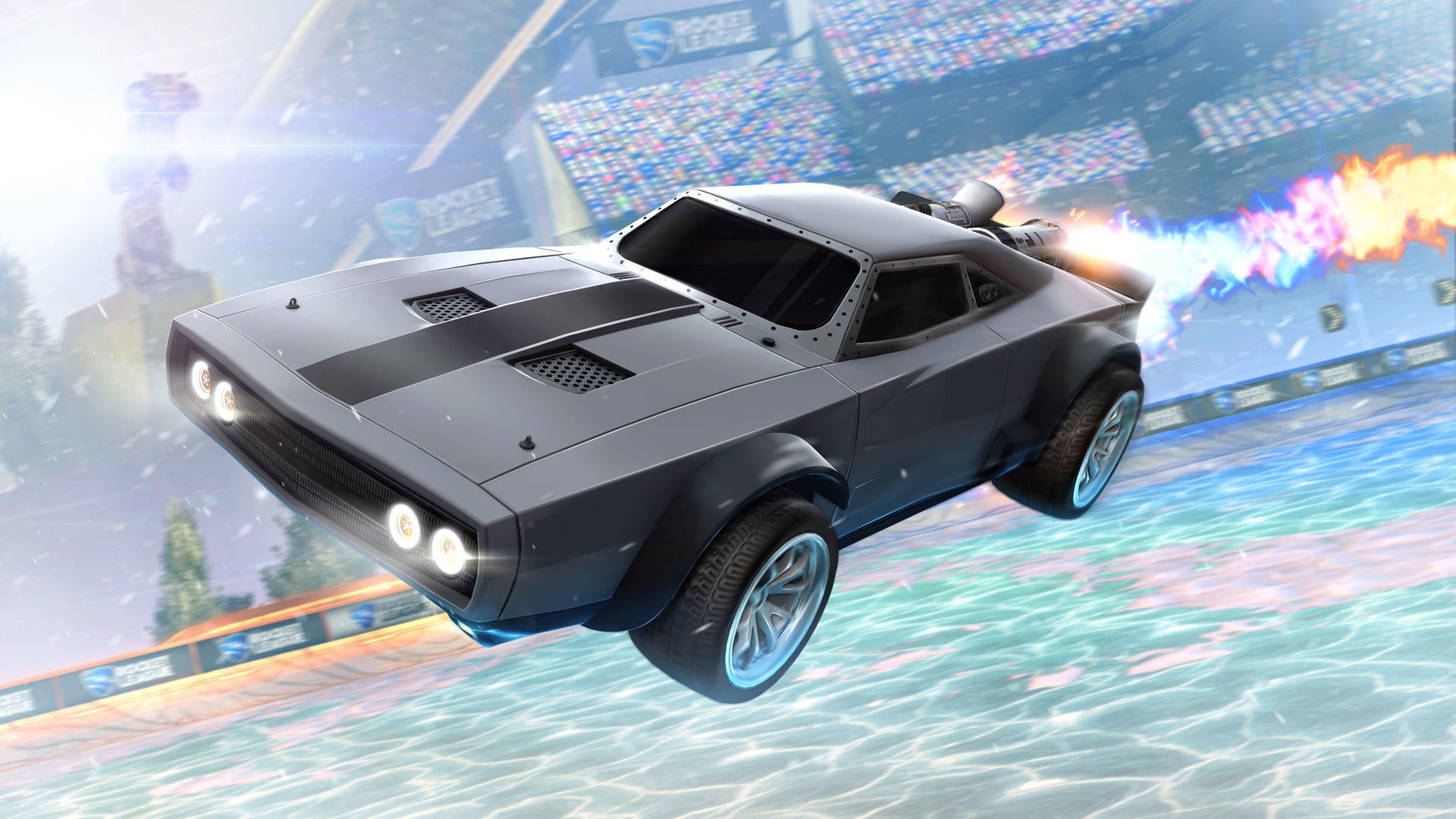 We’re proud to announce that The Fate of the Furious DLC is officially coming to Rocket League!

In collaboration with Universal Pictures and Dodge, our new Premium Battle-Car brings the same winter-hardened Ice Charger driven by Dom Toretto in the upcoming film, to YOU, our faithful community. Watch the trailer below!

For $1.99 USD (or regional equivalent), players will be able to grab the Ice Charger itself, in addition to exclusive Ice Charger premium Wheels and six Premium Decals -- Clean Cut, Crazy Sandwich, Flames, Rakugaki, Rally, and CCCXL. The new ride can be fully customized, too!

The DLC will be available on April 4 for PC, PlayStation 4, and Xbox One, ahead of The Fate of the Furious’ theatrical release on April 14. Check out our dedicated page!