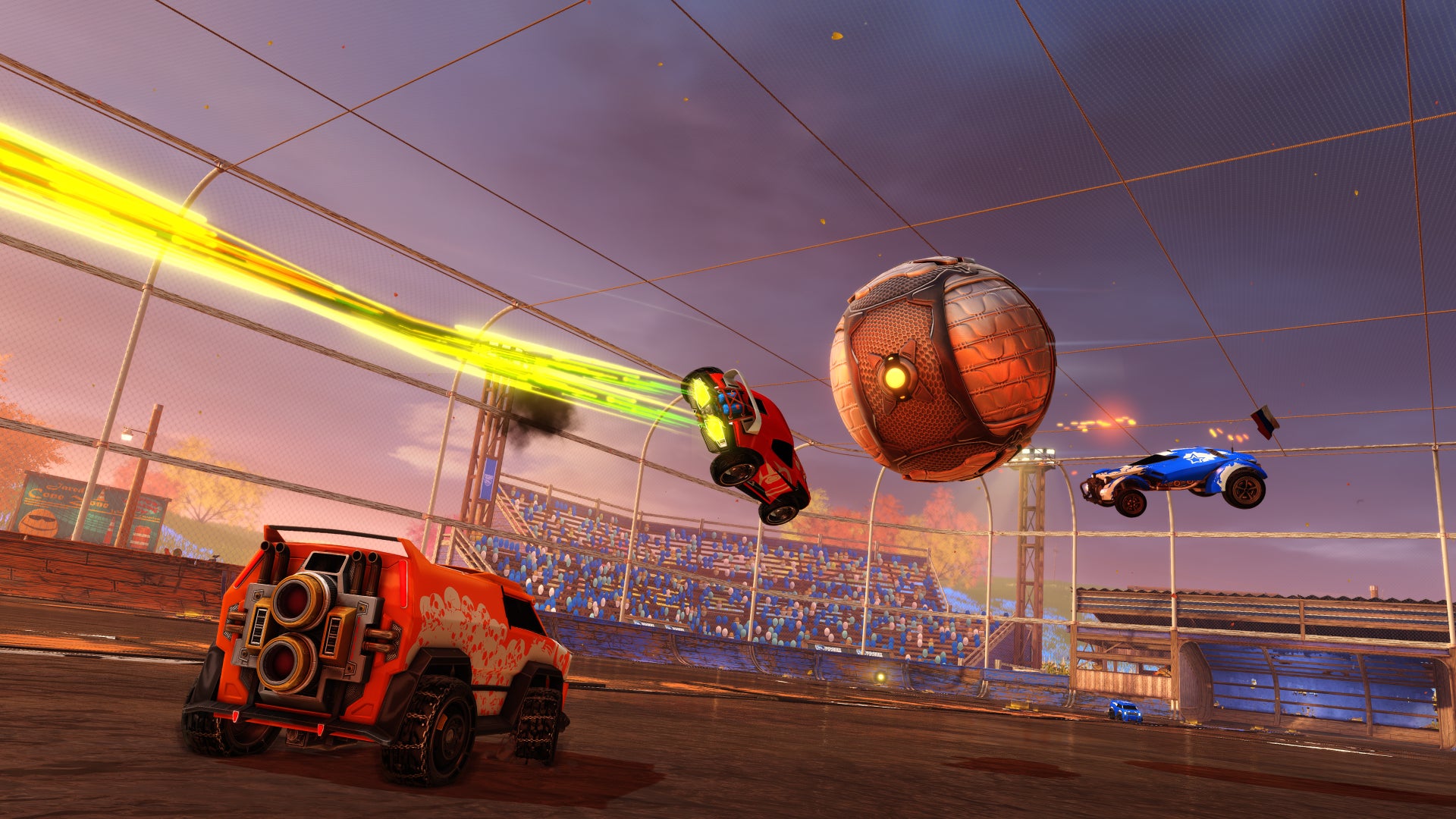 Hello everyone! We’re really excited to see that many of you have embraced "Competitive" Extra Modes since we released the Season 9 Update last month. Each Extra Mode Competitive Playlist has twice as many active players (on average) than their Casual equivalents did. We’re just as happy to see that everyone is enjoying Rocket Pass, too, along with the new Clubs feature. It looks like many of you are really going after all the rewards and Pro Tiers that Rocket Pass has to offer (and remember: our first Rocket Pass will come to an end on November 26)!

Rocket League’s full release in China is also fast approaching (but no official date announcement just yet); it feels great to deliver Soccar, and all that comes with it, to yet another region of the world. Our partners at Tencent are big fans of the game and have been incredibly supportive of our vision and goals.

Before diving into what’s next, we have an update on RocketID, the cross-platform party feature that many of you are really excited for. While our goal was to release RocketID before the end of 2018, we’ve made the difficult decision to push its release into early 2019. The good news is that with Sony's recent announcements regarding full cross-platform functionality, we can now make additional changes to prepare RocketID for ALL platforms should we receive permission to do so! We’re working incredibly hard to ensure that it’s as intuitive, stable, and polished as possible, before releasing it to the world. We know the wait has been frustrating for many of you who are eager for this feature, and we thank you for your patience as we continue to work on cross-platform party support.

We have one planned update left for 2018, which we’re hoping to release in early December. For our Xbox One X players, your time has come! Enhanced Xbox One X support will be part of this update, complete with 4K at 60 frames-per-second and HDR support! We’ll have more to share on these improvements in the near future.

December will also see the beginning of the next Rocket Pass with a new suite of items, along with another licensed premium DLC that will release around the same time. We will continue to watch, measure and update how Rocket Pass works and what rewards to offer moving forward, so please remember to tell us your thoughts on Reddit where you can continue to give us suggestions on what to improve!

Finally, we have one more in-game Event to look forward to this year! Starting in mid-December, Frosty Fest 2018 will operate just like our currently-happening Haunted Hallows Event; you’ll earn Snowflakes for playing matches online and redeem it for holiday-themed items, including a "Golden Gift!" Stay tuned later this fall for Frosty Fest start and end dates.

Thanks for your support and please continue reaching out to us on Twitter and our Subreddit. We plan on sharing our Winter 2019 Roadmap Update after the holidays, with a focus on quality of life updates and fixes and, of course, RocketID. In the meantime, we hope to see you next month at the RLCS Season 6 World Championship in Las Vegas.

(Editor's Note: More RocketID clarification was added to this article one day after our original publishing date)