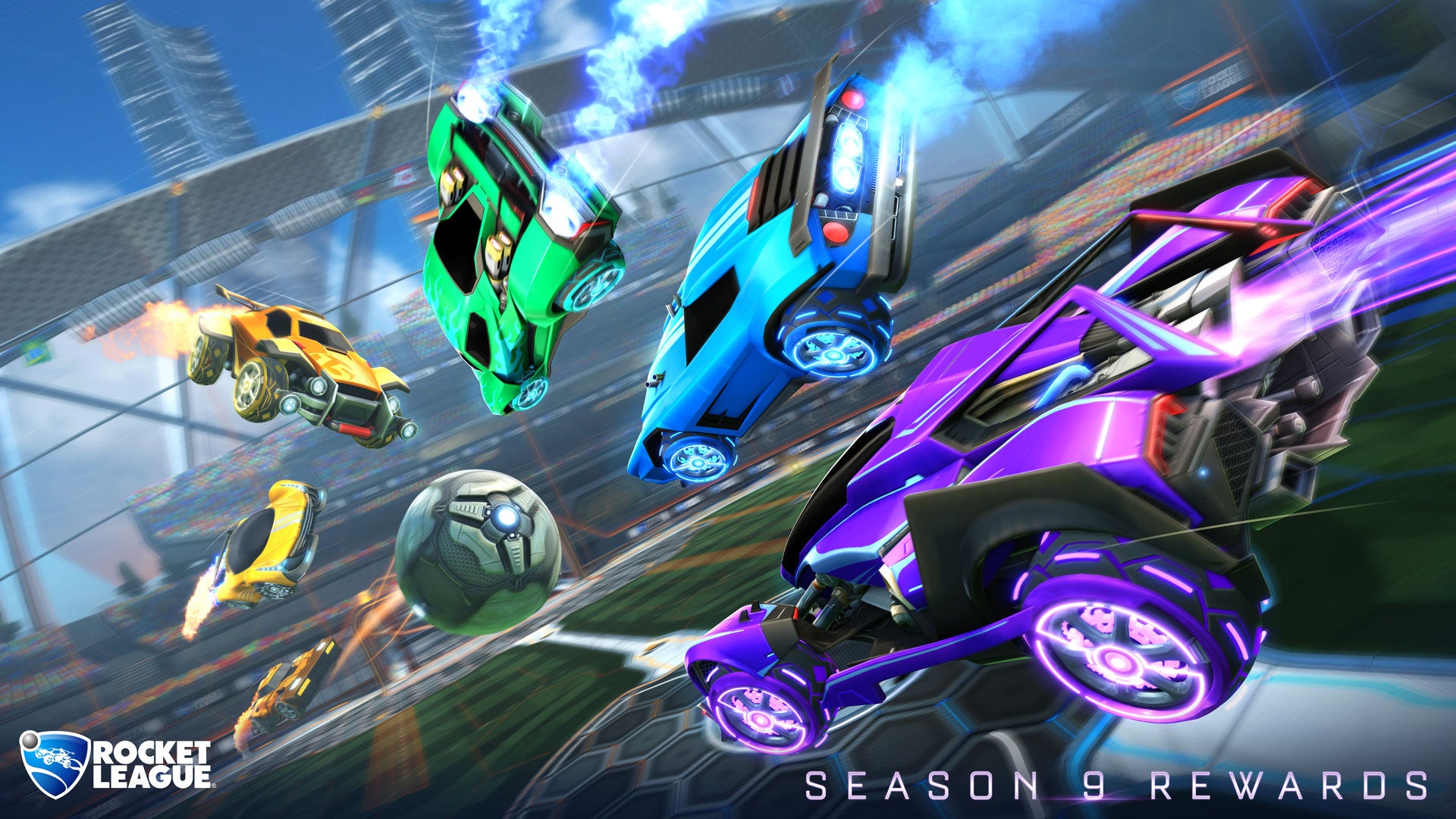 We hope you’re all enjoying Rocket League with your friends now that full Cross-Platform Play is a reality, and we also hope that you're ready to find out what's coming to the game in future months.

Here’s what you can expect to see in February, March, and beyond!

We have plenty more in store for players this spring, as Rocket Pass 3 will be coming your way with a new Challenge System that we’re eager to reveal once we get closer to its release.

You may have also seen those preview images of the beautiful new arena that was created for our version of Rocket League in China. The arena is still under construction, but will be ready for action in all territories later this year.

With just a few weeks left in Competitive Season 9, it’s time to talk rewards! Season 9 Rewards are a unique set of Wheels for each rank earned in Competitive and Extra Modes.

There are just a few weeks left in Competitive Season 9, so keep grinding for those ranks! Stay tuned for more information on all the content coming this year, including Rocket Pass 3 Challenges, the upcoming In-Game Event and so much more!