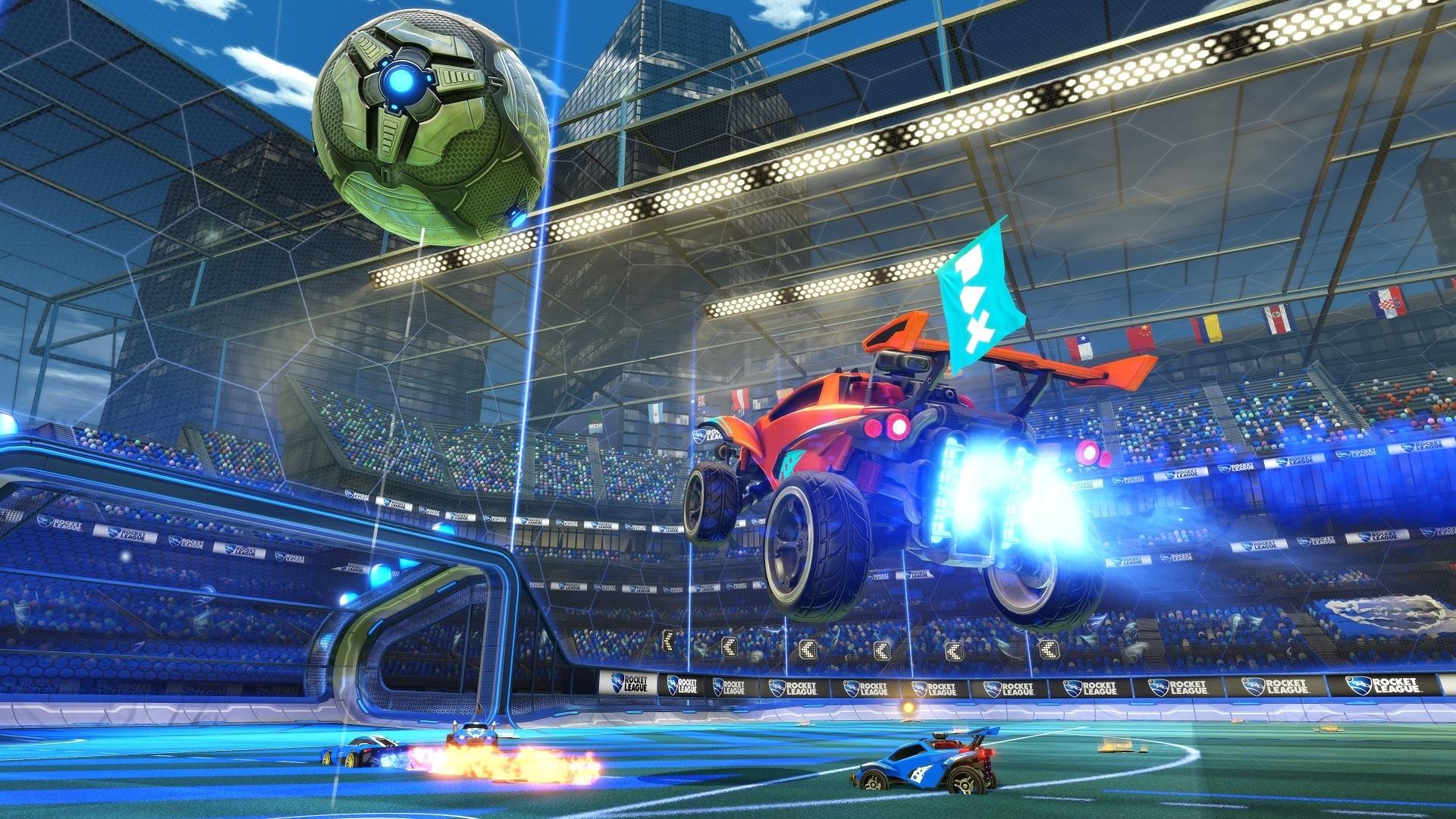 That’s right, Rocket League is heading back to one of our favorite gaming conventions of the year, PAX West!

First up, we are bringing the first PLAYABLE version of Rocket League on Nintendo Switch to Seattle! All weekend long, you can head to Nintendo’s booth #2121 on Level 4 of the WSCC (it’s next to the WB Games and Twitch booths) and play Soccar 'til your heart’s content (or until it’s someone else’s turn).

PC players get their crack at PAX West glory, too, as we bring back the classic 3v3 tournament! The action goes from 12pm-2pm PDT on Saturday, September 2 in the Lenovo Legion PC Room, located on Level 3 in the WSCC Annex. Both Rocket League tournaments will have swag prizes for the top three teams!

But that’s not all! Rocket League will also have a presence on two panels over the course of the holiday weekend. On Sunday, September 3 at 6pm PDT in the Wyvern Theatre, our own Esports Program Specialist Cory Lanier is part of “We Can Train You: A Guide to Winning Your First Tournament,” where he and other esports industry figures (and champions) will discuss what it takes to start a career in professional gaming. Last but not least, yours truly is back to talk about social media "do's and don'ts" as part of “The Audacity of #HYPE V: Social Media Strikes Back.” You can catch this PAX tradition on Sunday, September 3 at 3:30pm PDT in the Sasquatch Theatre.

We hope to see you in Seattle during Labor Day weekend, and we can’t wait to share Rocket League on Switch with the world!