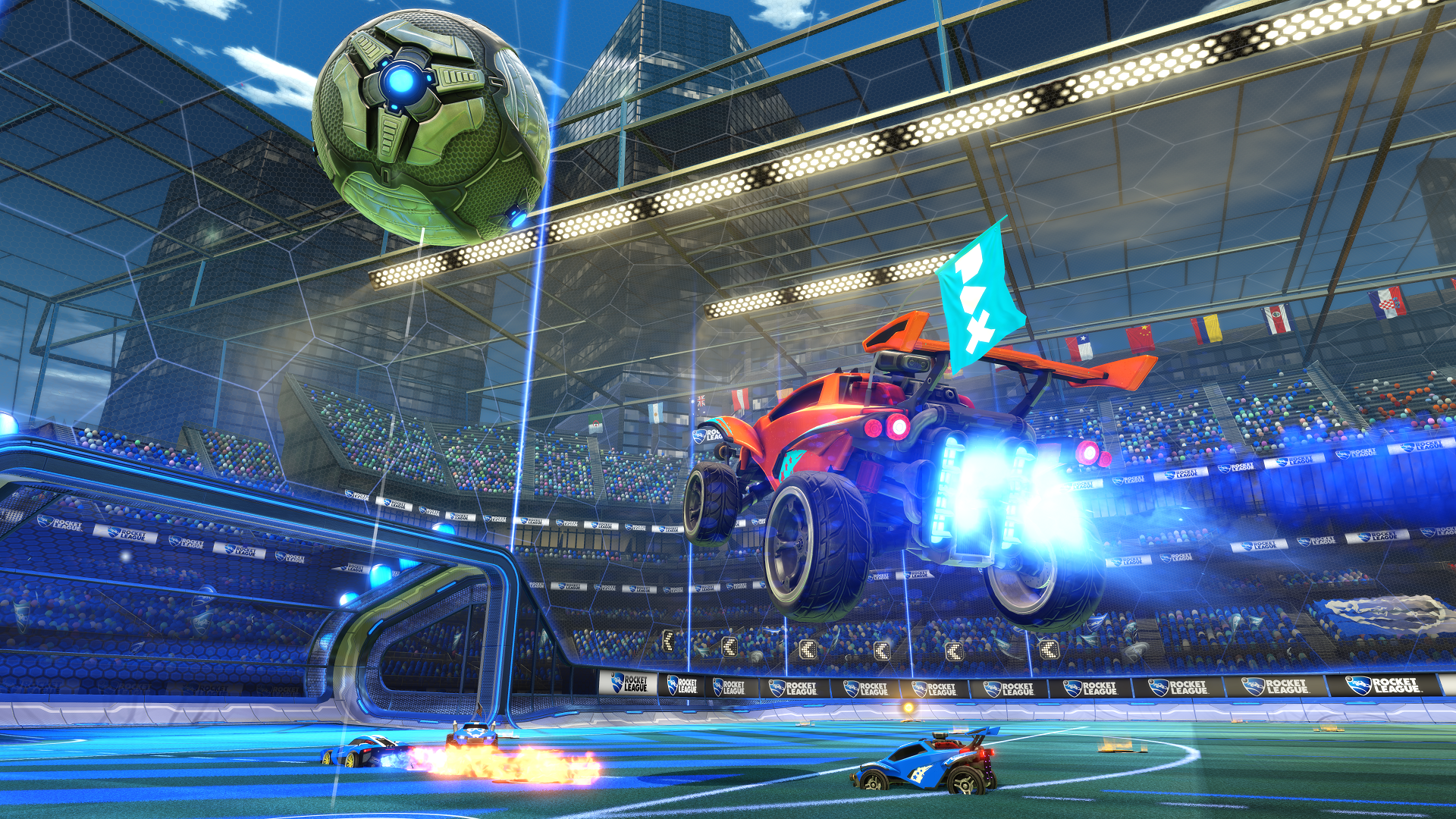 Rocket League is coming back to PAX East, and we’re bringing THREE massive open tournaments with us to Boston!

The action begins at 10am EST on Friday, March 10th as we return to the PAX Arena stage. A whopping 128 teams will compete in the 2v2 PAX Arena Rocket League Open for the chance to win part of a $5,000 USD prize pool, with the top team taking home $2,500 USD and in-game “PAX Champion” titles.

Registration opens at 10am EST, and the tournament runs from 12pm-6pm. The semi-finals and finals will be broadcast LIVE on twitch.tv/paxarena.

For the more casual Rocket League players, we have two events on Saturday, March 11th, starting with a 3v3 Console Tourney in the Console Freeplay area from 5pm-7pm. The Console event is followed immediately by a 2v2 Rumble Tournament from 7pm-10pm, and we will have swag prizes for the top three teams in each tournament.

Last but not least, Rocket League's Community Manager Devin Connors will be part of TWO PAX East panels this weekend:

Good Luck, Have Fun, and see you in Boston in four days!