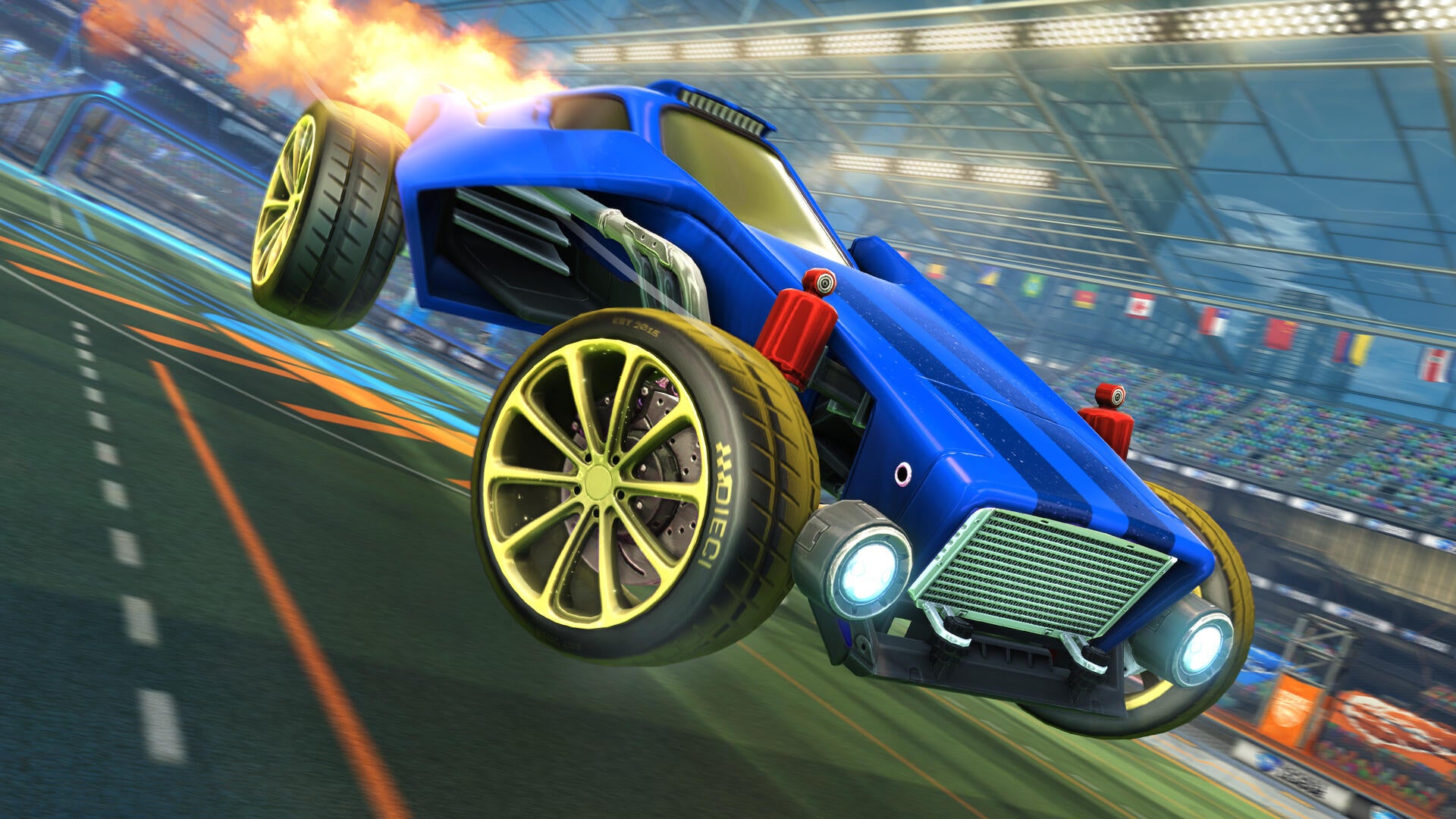 NOTE: The new Tournaments system will be live with this release, but only a limited number of test Tournaments will be scheduled until we transition Rocket League to free to play. 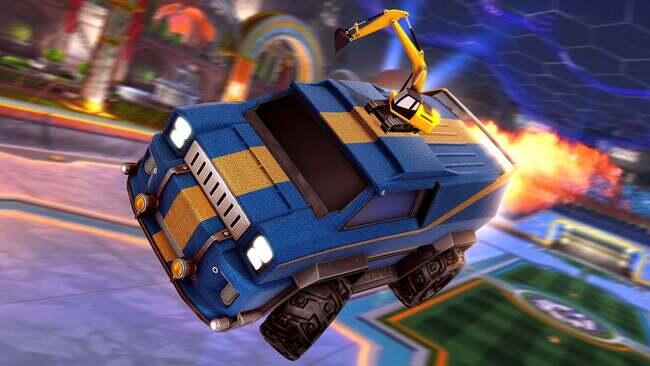 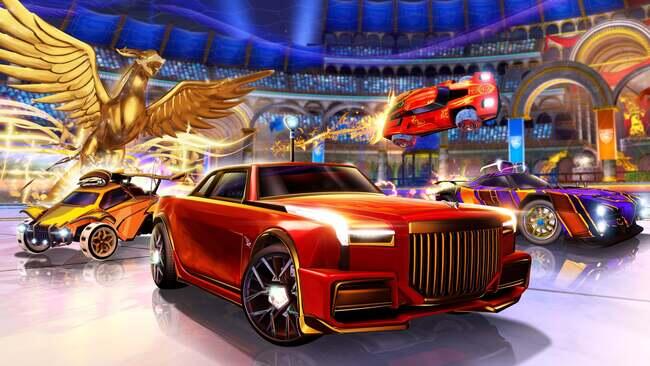