Rocket League Out Today, Free for PS Plus Members 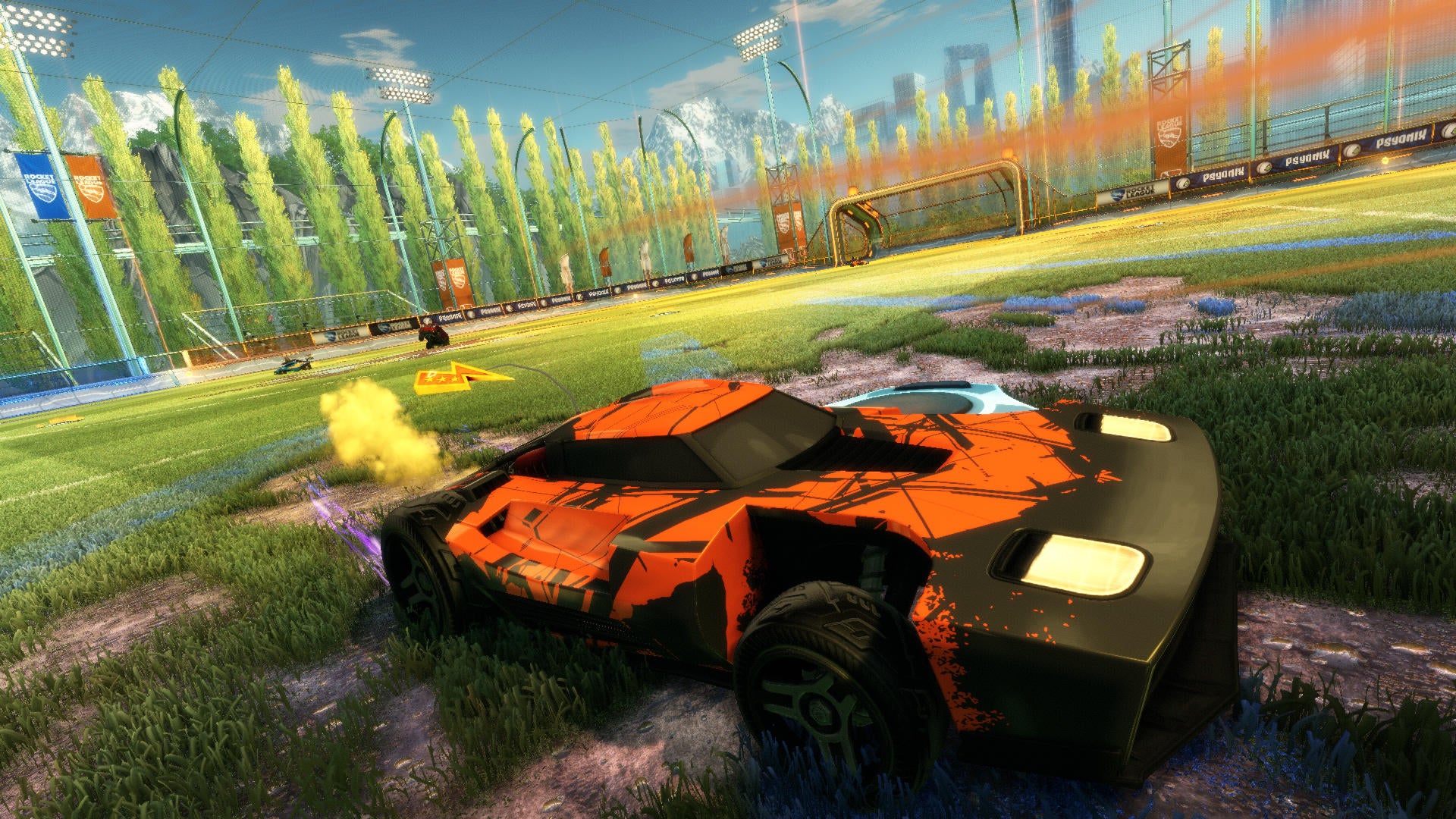 As you read this post, players all over the world are starting to play our sequel to Supersonic Acrobatic Rocket-Powered Battle-Cars, and our labor of love, Rocket League; with even more players joining in as they take advantage of our free status if they’re members of PlayStation Plus.

We’ve poured our heart and soul into Rocket League, and we’ve done everything we can to make it the best game possible — whether it’s dedicated servers, crossplay with PC users, 10 billion-plus customization combinations, an all-new Season Mode, four-player splitscreen, eight-player online, a “cameras anywhere” replay viewer, Garage items from other PS4 and PC games, secrets, and of course, the PS4-exclusive vehicle, Sweet Tooth from Twisted Metal. It’s all in there and ready to be played!

As a special surprise for today’s launch, we’re also pleased to announce that Ranked matches will join our previously-announced Unranked and Private matches starting immediately!

Competitive players have been begging us for this feature since our beta, and now, we’re happy to give it to you! Speaking of which, the first several weeks of Ranked play is officially known as “Pre-Season,” which will allow players to test themselves while learning how our system works. “Season 1” will formally kick off sometime in August. 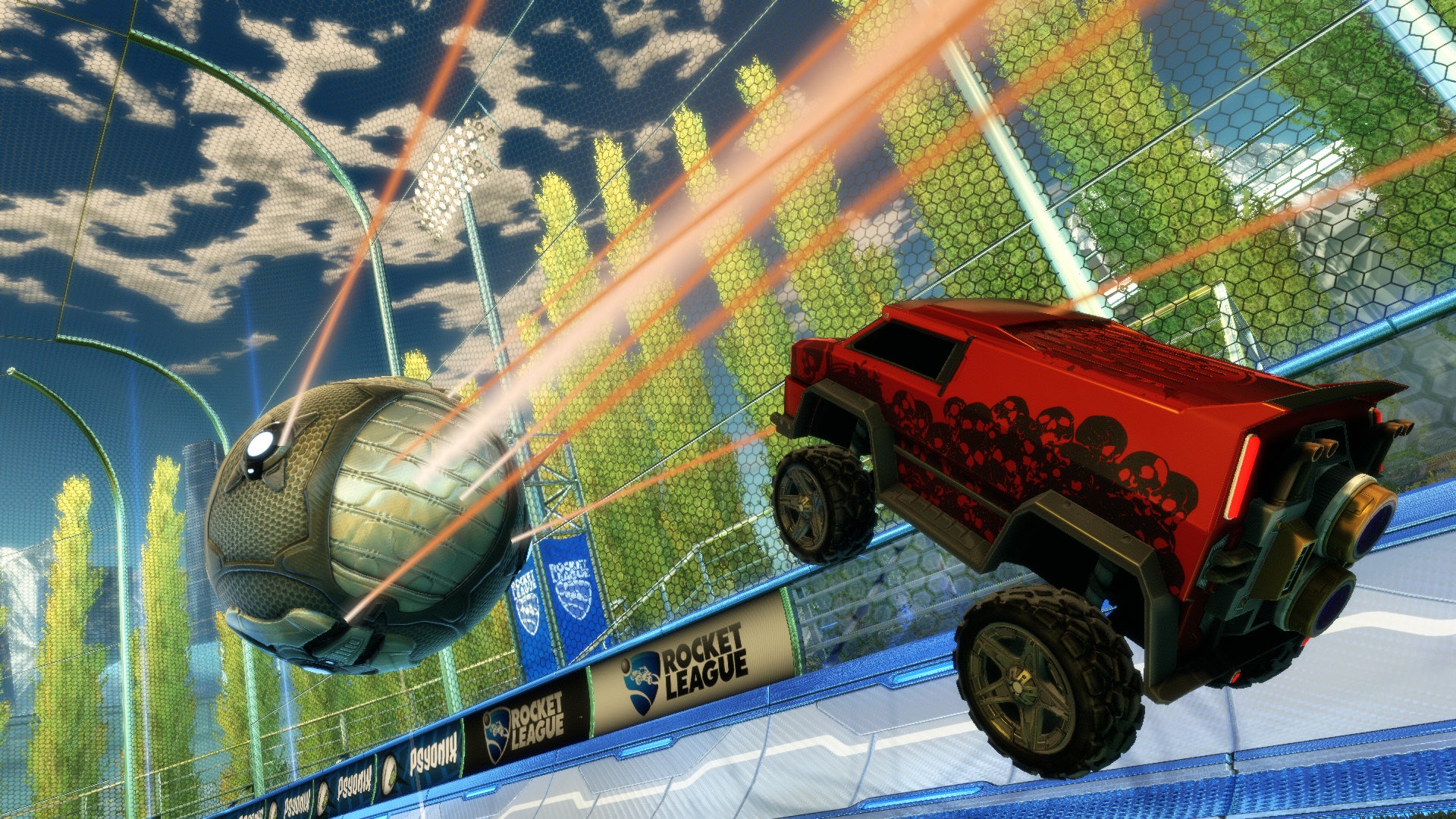 But that’s not all. We have BIG plans for Rocket League and our players, which is why you can expect to see plenty more from us over the next several weeks, months, and hopefully, even years. We are already putting the finishing touches on our first paid add-on pack, “Supersonic Fury,” which will add two new cars and several more surprises later this month. Even better: our first DLC map, inspired by the classic Battle-Cars arena, “Utopia,” is almost done as well and will be available in July. And, like all of our future maps, it will be 100% free. But we’ll have more on that soon.

Finally, on behalf of everyone here at Psyonix, thank you. Thank you very much to our new and existing fans that have shown us why we love our jobs. Thank you for supporting our game and keeping us going. And thank you for making it all worthwhile. We couldn’t have done it without you. 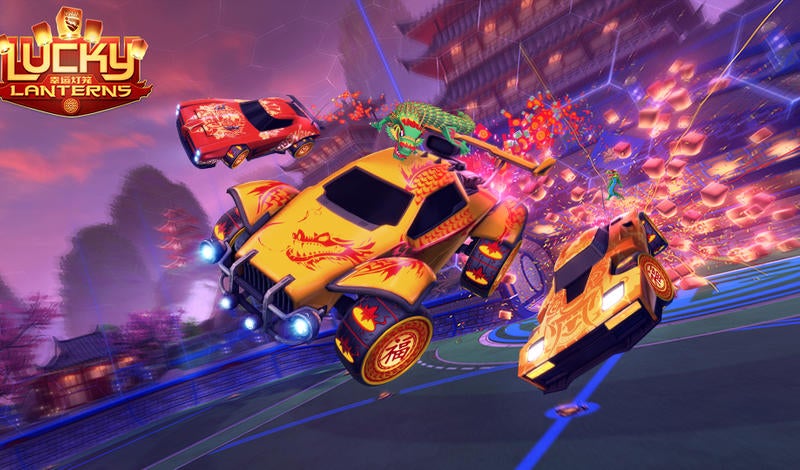 Celebrate The Lunar New Year With Lucky Lanterns On January 20 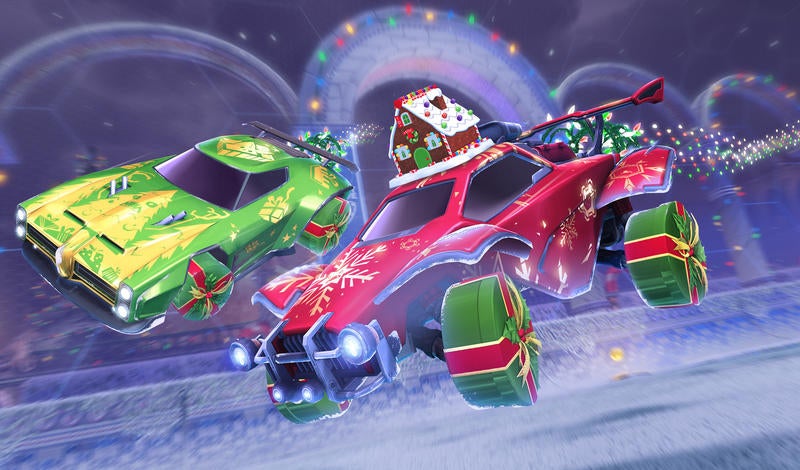 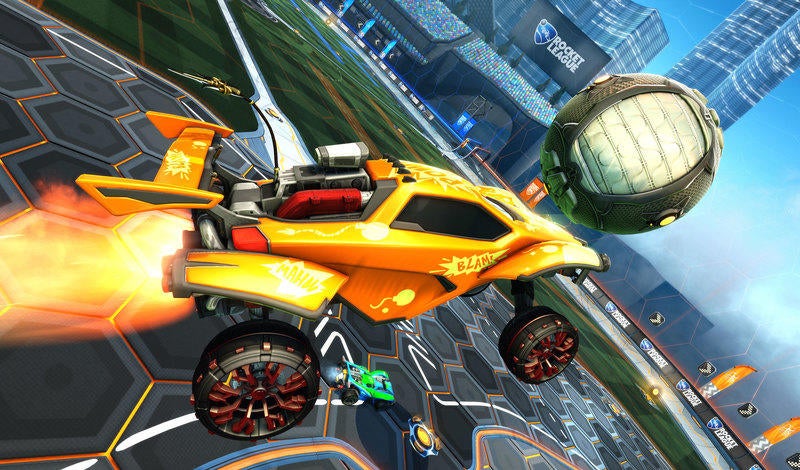