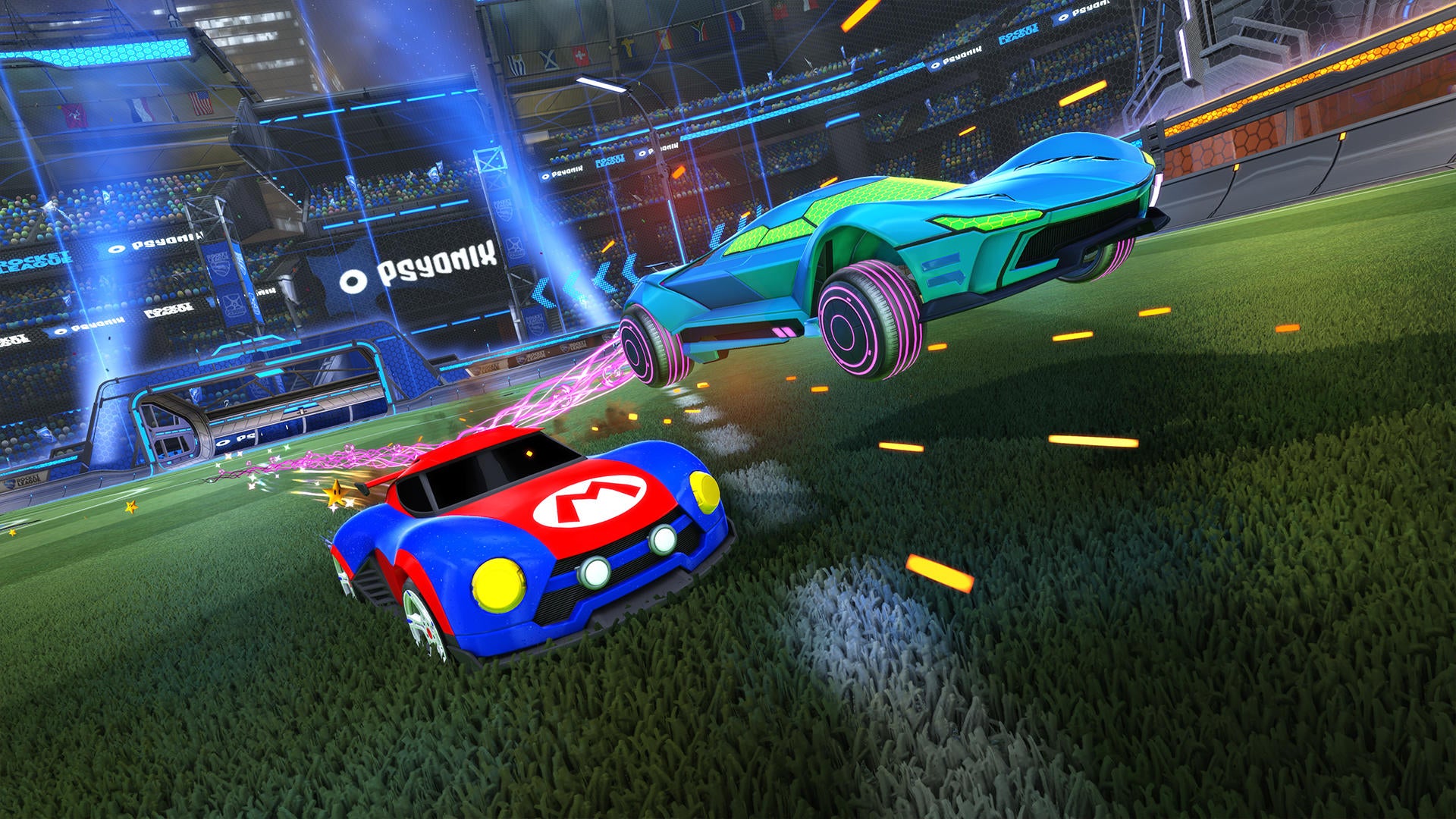 What a play! We are proud to announce that Rocket League is coming to Nintendo Switch next month!

Switch owners will be able to download Rocket League through the Nintendo eShop starting on November 14th for $19.99 USD or regional equivalent. We’re supporting all of the system’s various play modes with this release, including wireless local multiplayer, and don’t forget about the Switch-exclusive Battle-Cars: 'Mario NSR,' 'Luigi NSR' and 'Samus’ Gunship!'

Rocket League on Switch will have content, features and modes available in other versions of the game, along with support for cross-platform play with PC and Xbox One. For a closer look at Rocket League on Switch, check out our gameplay demo and studio tour with the Nintendo Minute crew below. If you’re talking about Rocket League coming to the Switch on social media, be sure to use the hashtag #RLonSwitch and let us know how you feel!

Thanks for watching, and we’ll see you on the Switch pitch in a few weeks! 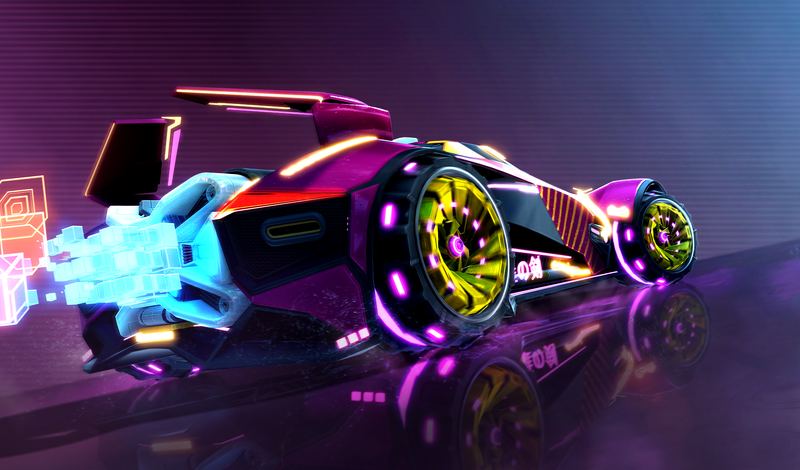 Rocket Pass 6 Speeds Into The Future Next Week 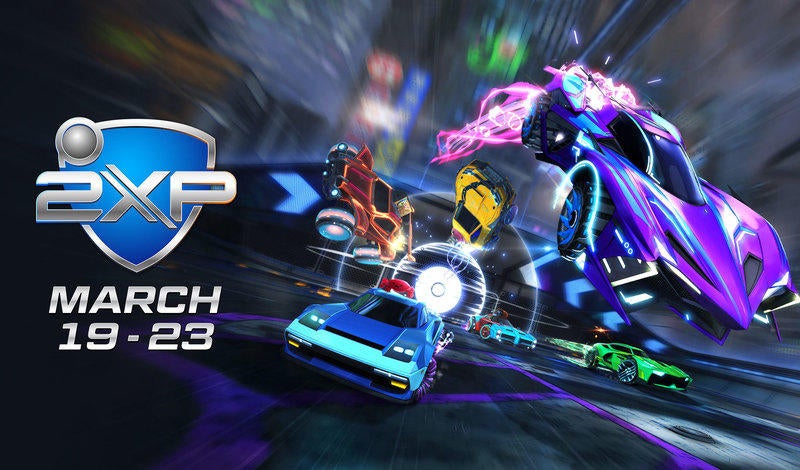 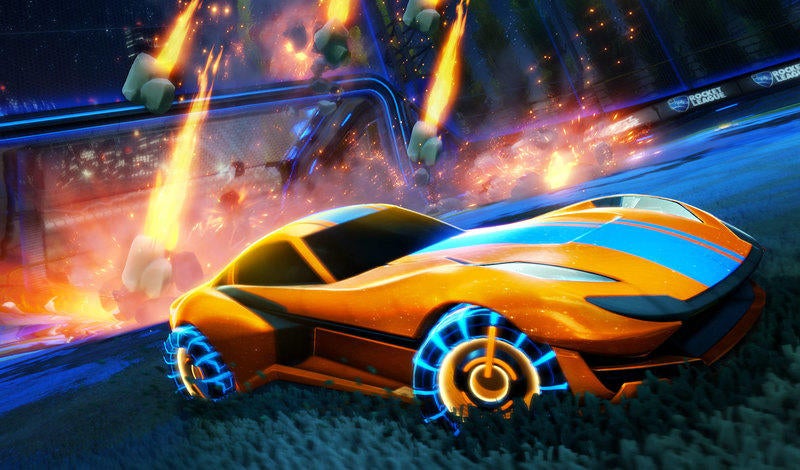