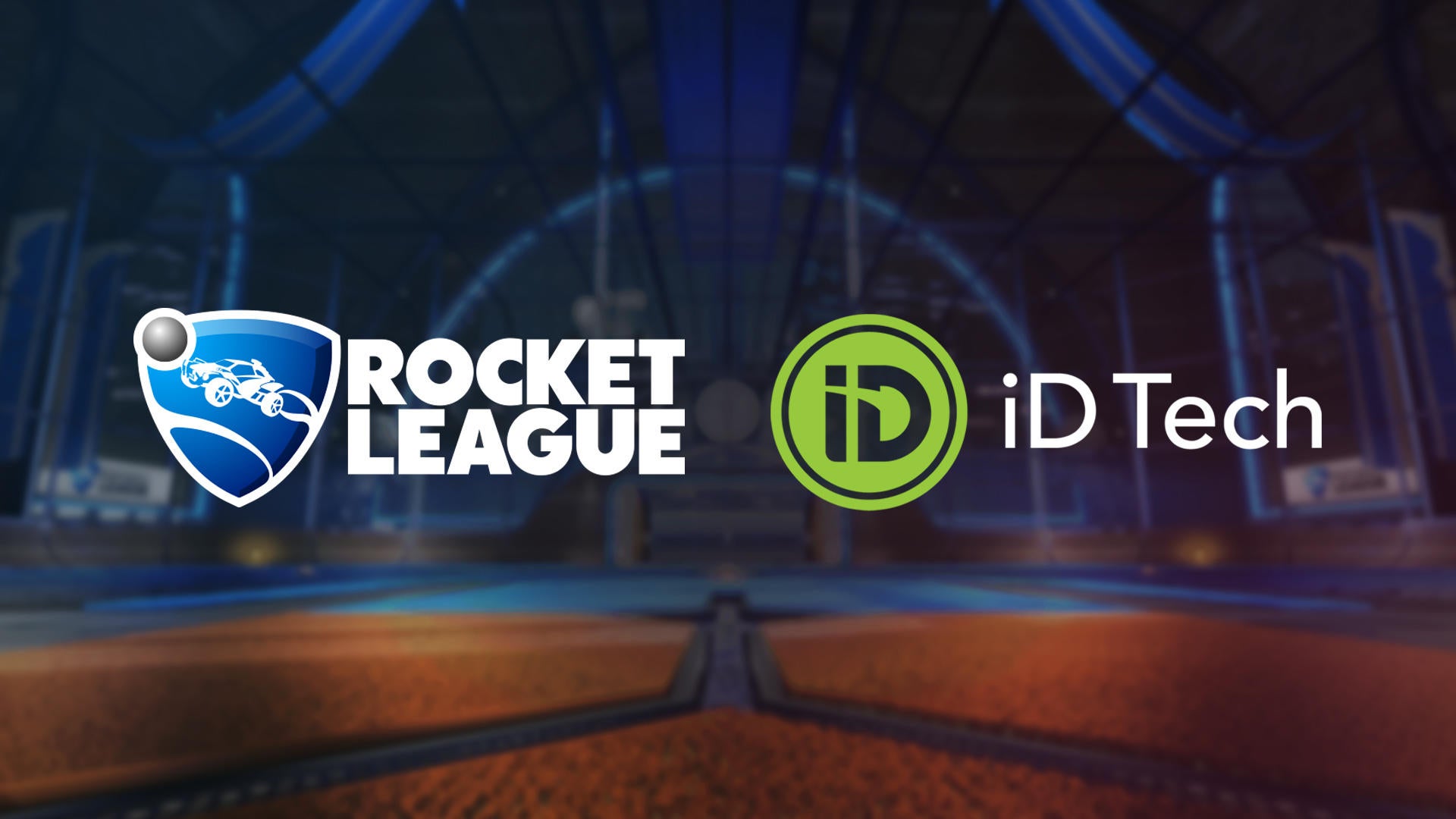 We’ve had a few partnership announcements in the last month, but we’re not done yet! Today we’re happy to announce that Rocket League is joining forces with iD Tech, the leading educational STEM (science, technology, engineering, and math) summer program. They plan to include Rocket League in 130 summer camps across 30 states in the U.S. starting this summer. We thought it was a perfect combo considering our game’s “E for Everyone” rating from the ESRB.

Rocket League was selected as the primary pre-teens (ages 10-12) game for iD Tech Camps competitions. The game will also be used by all students during non-classroom time, at night, during weekends, and for those taking part in their Ultimate Gaming Weekends.

Psyonix‘s own Vice President Jeremy Dunham was “immediately excited by the prospect of being included in the popular iD Tech programs.” “We believe in their vision and we love their programs, but we also know that Rocket League’s accessibility will give sports fans and non-sports fans alike the chance to compete in a game that’s unique and different than anything else.”

Here’s some more info about our friends at iD Tech:

Rocket League will join a number of games already used at iD Tech campuses across the U.S., including Minecraft, Torchlight II, Dota 2, Counter-Strike: Global Offensive, and others. We’re honored to be included alongside these other titles and for being an key part in the education process of future professionals!

For more information on an iD Tech program near you, go to https://www.idtech.com/locations. 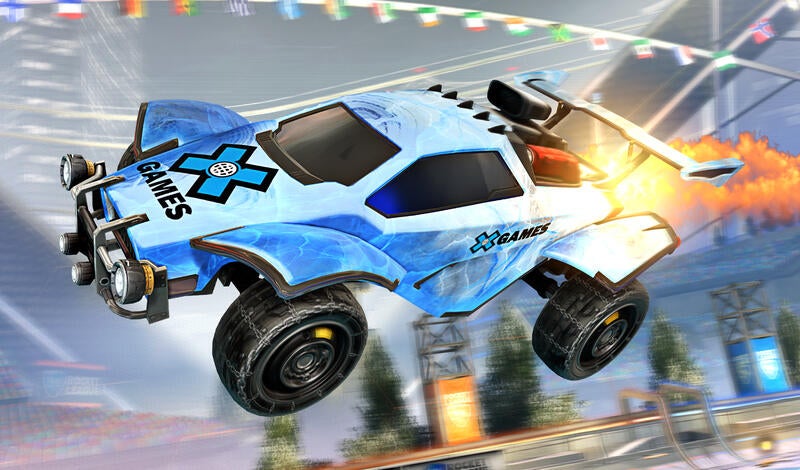 Rocket League Is Teaming Up With X Games 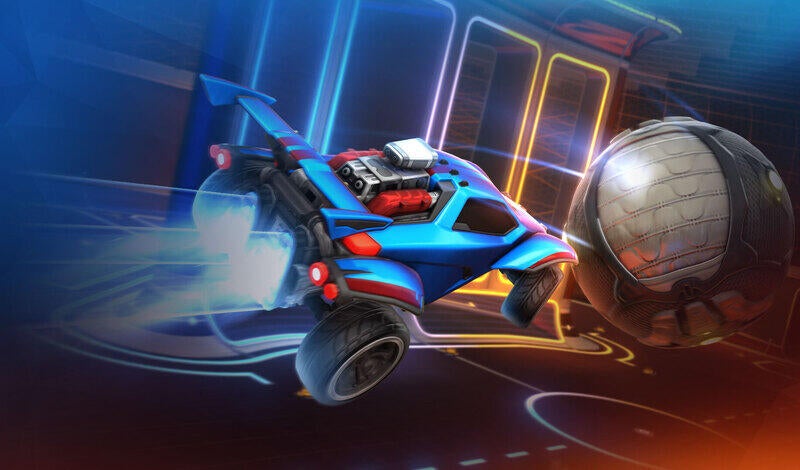