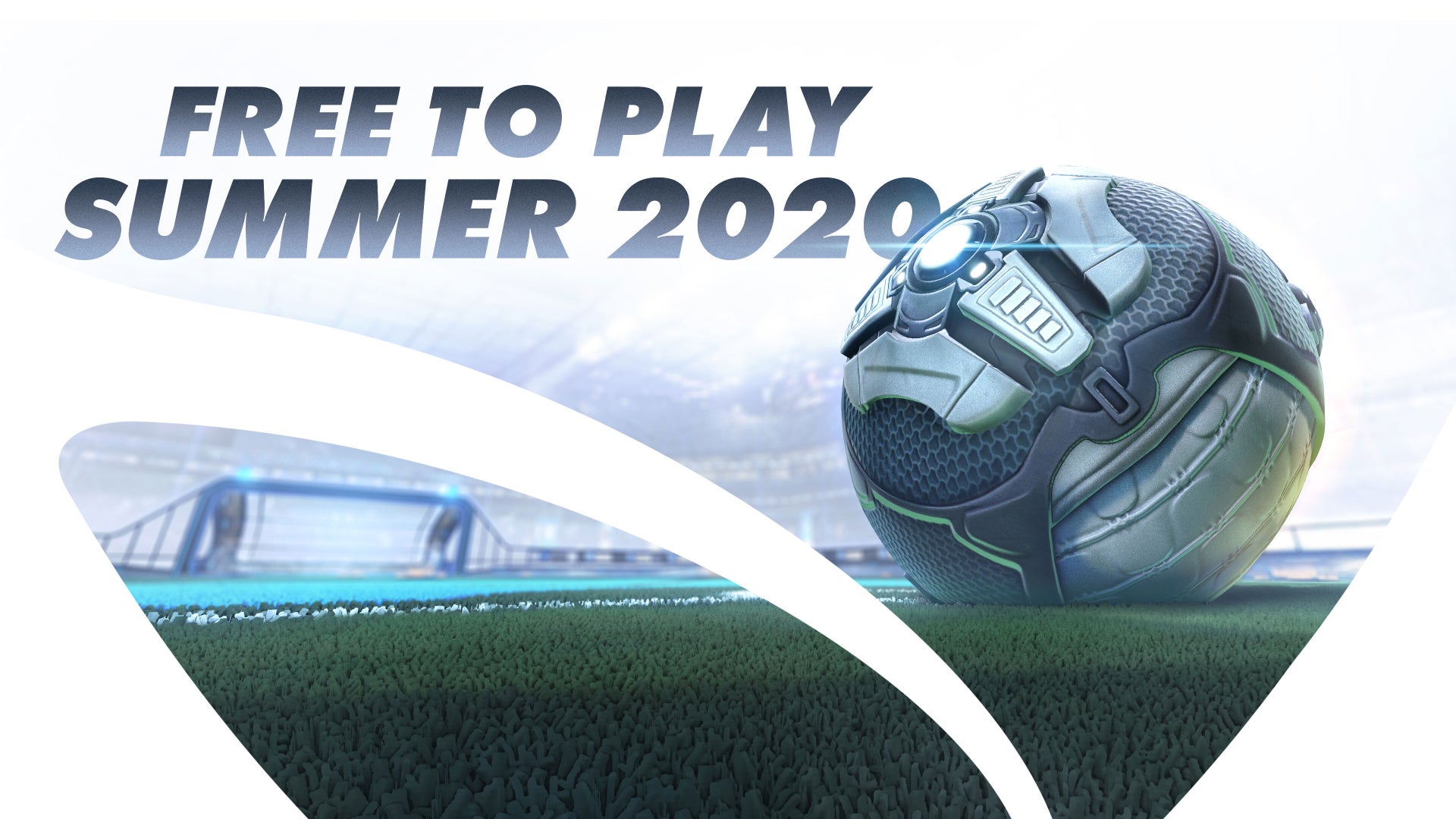 After nearly five years, millions of players, and billions of soccar matches played, it's time to talk about the next chapter of Rocket League. The game wouldn't be where it is today without our dedicated and amazing community. Today, we're excited to announce that we're gearing up to make that community even bigger. Beginning later this summer, Rocket League is going free to play!

What does this mean for the Rocket League gameplay you know and love? The core gameplay will remain the same, but we are refining the main menus to make exploring the game easier. Plus, we’re revamping and improving major features like Tournaments and Challenges, and introducing cross-platform progression! Rocket League action on the field will still be the same core, high-octane hybrid of sports and action you love today, and soon, even more players will share that love. That begins with Rocket League's release on its newest platform: the Epic Games Store.

Once Rocket League goes free to play, anyone who already owns Rocket League on any platform (including Steam) will be able to play and enjoy the game with full support for future updates and features. However, the Steam version will no longer be available to download for new players. To put it simply, wherever you play now (including Steam), you'll still be able to play in the future.

Anyone who has played Rocket League online before the launch of free to play will be rewarded with Legacy status, which includes:

In addition, if you've played online before this announcement, you will also receive the Faded Cosmos Boost.  Legacy rewards will be granted once the free to play version launches later this summer. Check out the items in the slideshow below!

You may be wondering what will happen to the hard-earned inventory that you've unlocked over the years. Don’t worry, it will still be available to you when free to play goes live! Plus we’re introducing cross-platform progression with free to play, and you'll be able to bring items, Rocket Pass progress, and your Competitive Rank to every platform where you play Rocket League, thanks to an Epic Games Account. There's a lot more to share about that, so stay tuned in the coming months.

There will be plenty more to reveal as we get closer to Rocket League's free to play launch, like new features, content, and the cross-platform progression we mentioned above, so be sure to follow us on Twitter and visit RocketLeague.com for the latest updates. We'd like to thank everyone in our community for your continued support as we approach this milestone, and we're looking forward to introducing our game to a whole new audience! 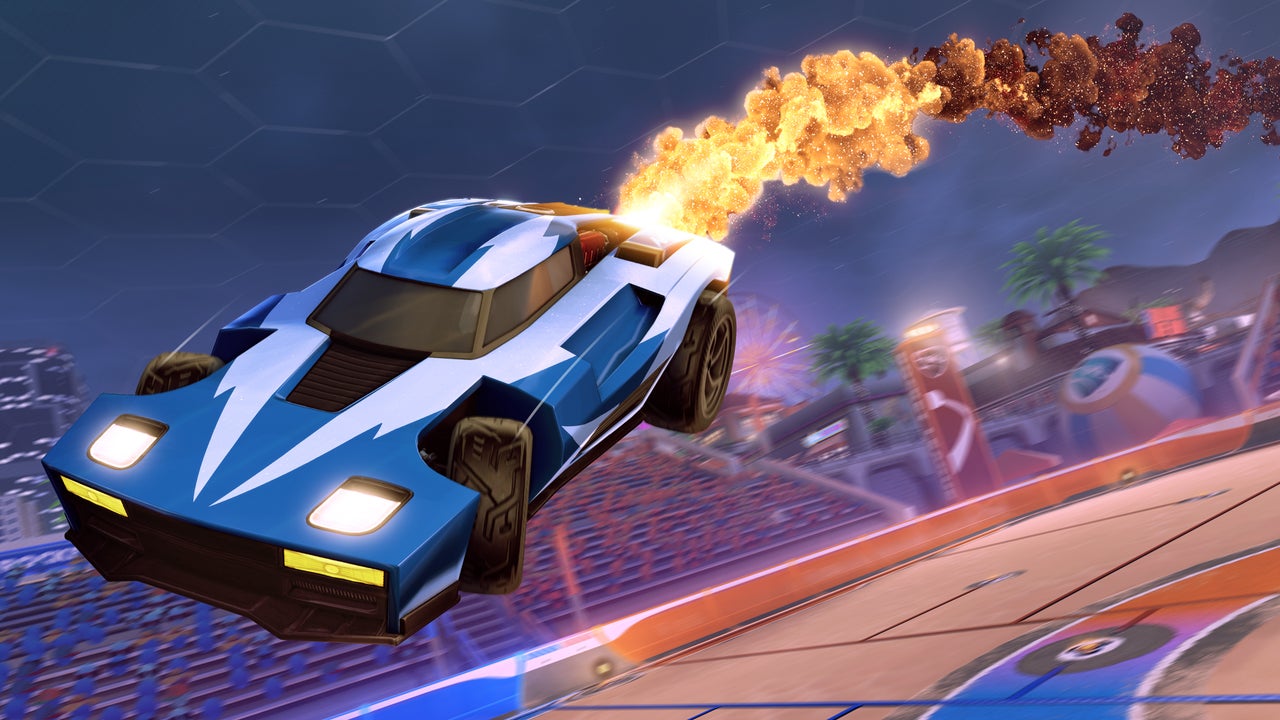 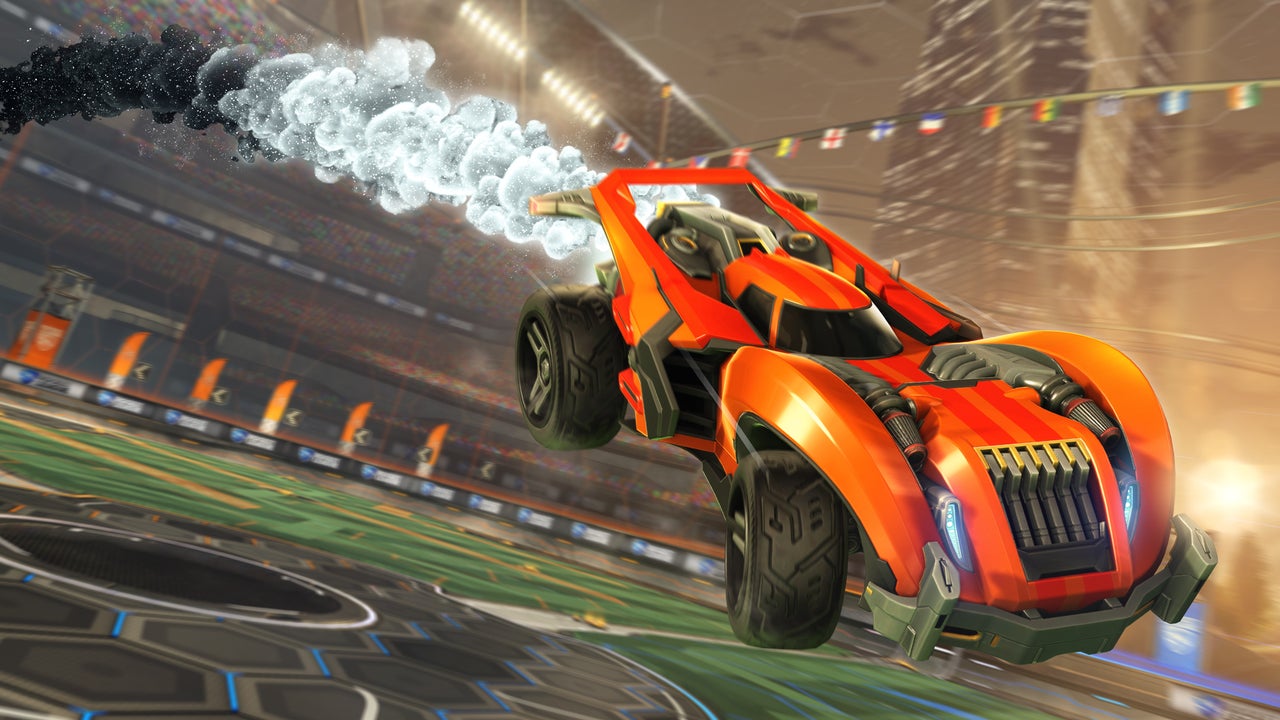 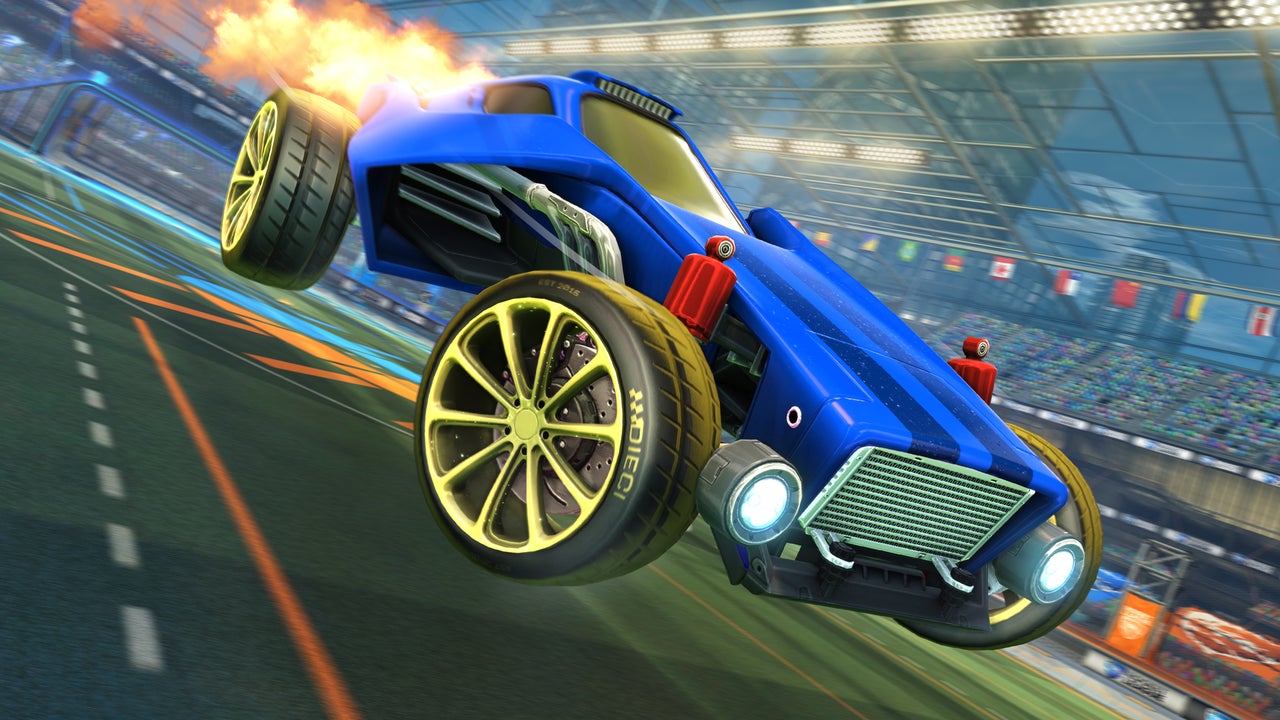 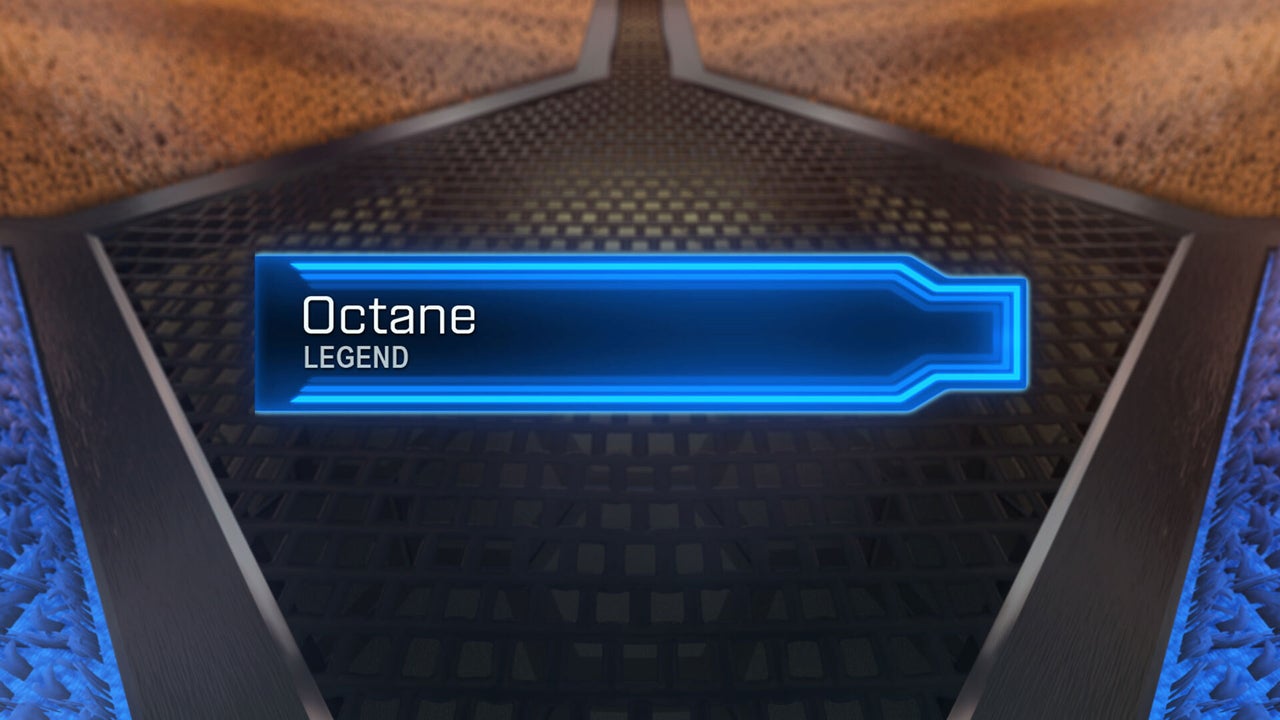 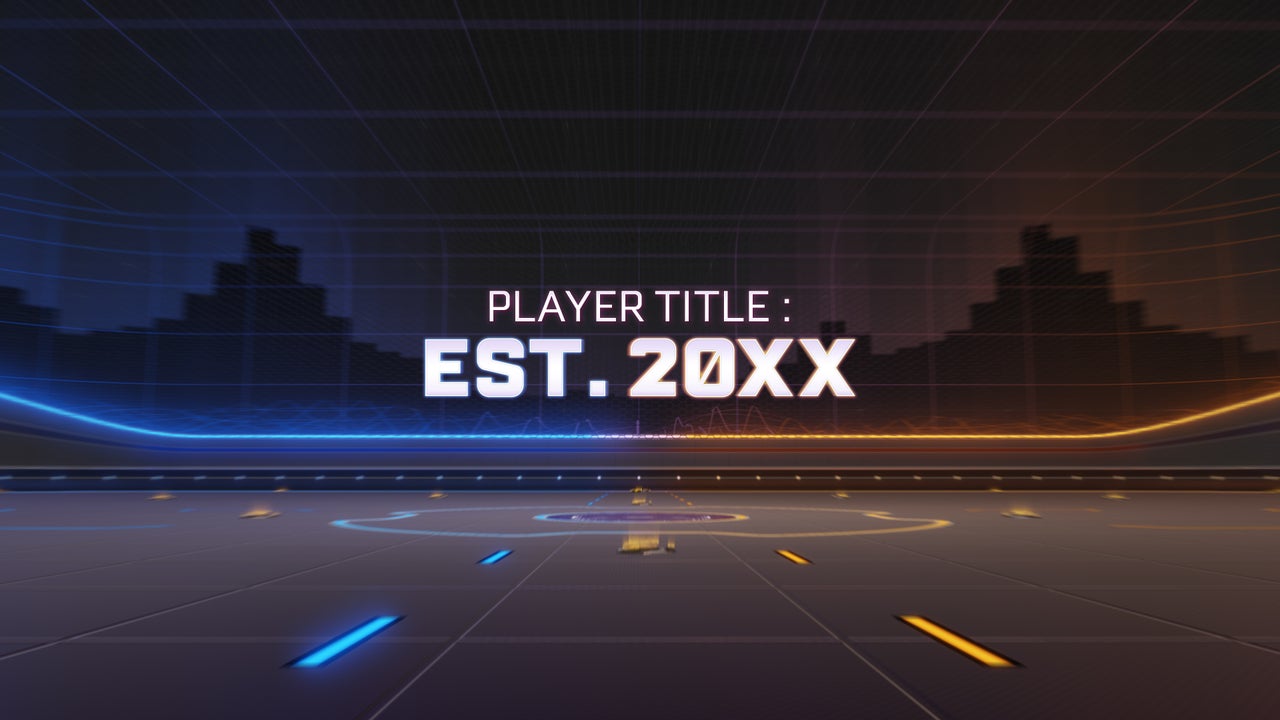