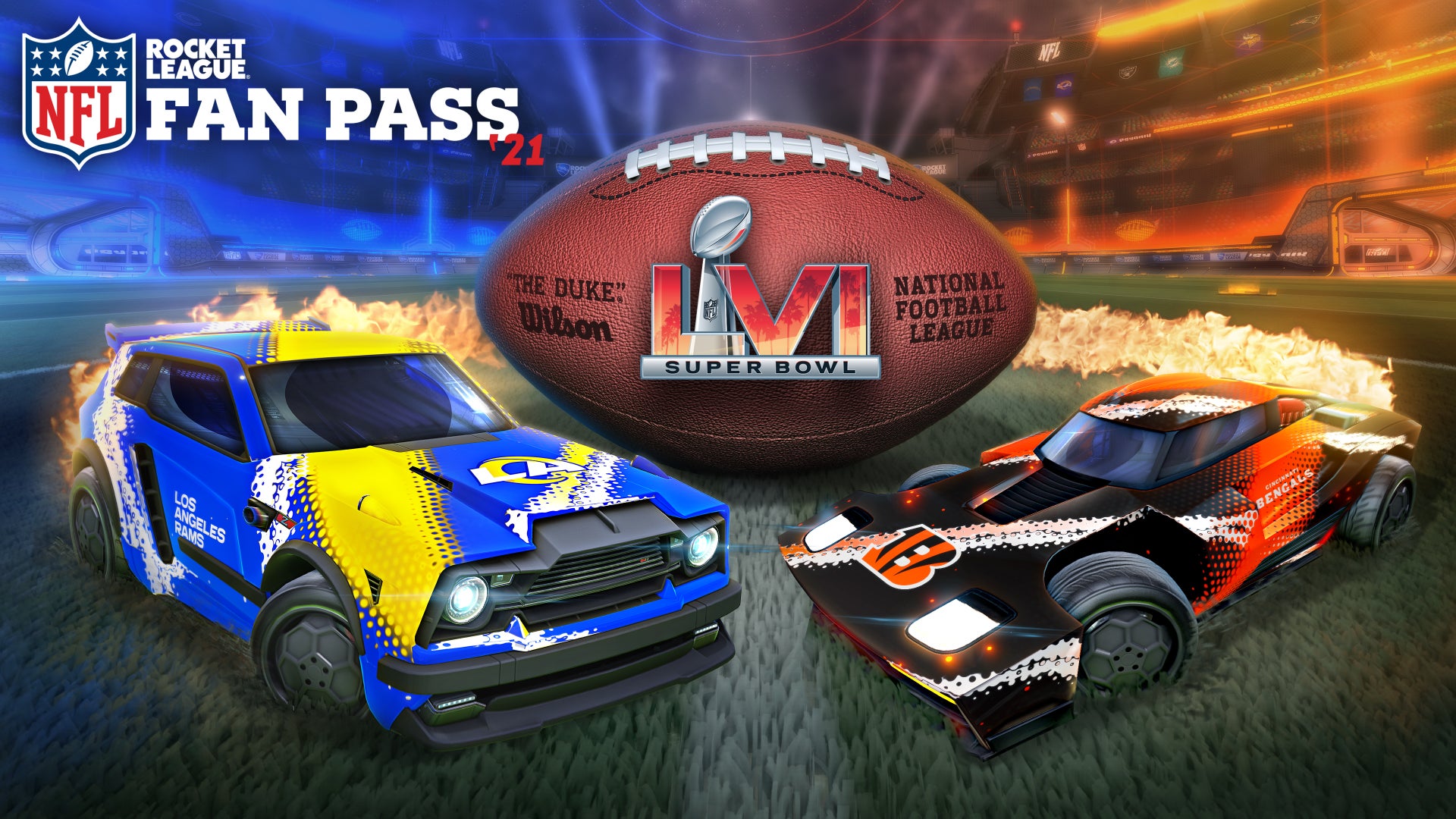 Pull up to the tailgate, swing by the cooler, and get grilling, ‘cause Rocket League is laying out this year’s Super Bowl game plan. We’re bringing back Gridiron LTM for some hard-hitting action, streaming Gridiron Games with some of the biggest players and content creators, and adding a third round of epic football content to the NFL Fan Pass!

The NFL Fan pass is the gift that keeps on giving, and this round is unstoppable! Anyone who purchased the 2021 NFL Fan Pass will automatically receive the latest bundle that includes Breakout and Fennec Animated Decals for all 32 NFL teams, plus the new Team Helmet Toppers to match!

The NFL Fan Pass will be available in the Item Shop for 1000 Credits for anyone who missed it before. Buying the pass will also give you access to all content from previous releases, including Dominus and Octane Decals for all 32 teams, Pigskin Paint Finish, and the complete Team Player Banner and Team Antenna collection.

All right, bring it in team, ‘cause running your best plays is the only way to score in this American football inspired LTM. Complete challenges to gain XP and unlock the NFL Wheels and Field General Player Title.

Just like in the past, the ball will attach to your car when you touch it; that’s the easy part. From there, rush and jump over your opponent’s defense to prevent them from stealing the ball. Score 3 points by dodging to throw a field goal, or try to run it home and score your team a whopping 7 points! Don’t forget to defend your QB from a demo on kickoff—it’s intended mechanics after all!

With the Gridiron LTM returning, we're also bringing back the Gridiron Games on Twitch with some of the biggest names in Rocket League! This exhibition match is easy to remember: 4 teams of 4 players, playing 4 quarters to determine the champion! The event will be hosted by RLCS pro and First Touch host Roll Dizz, and Coach and Content Creator Virge. 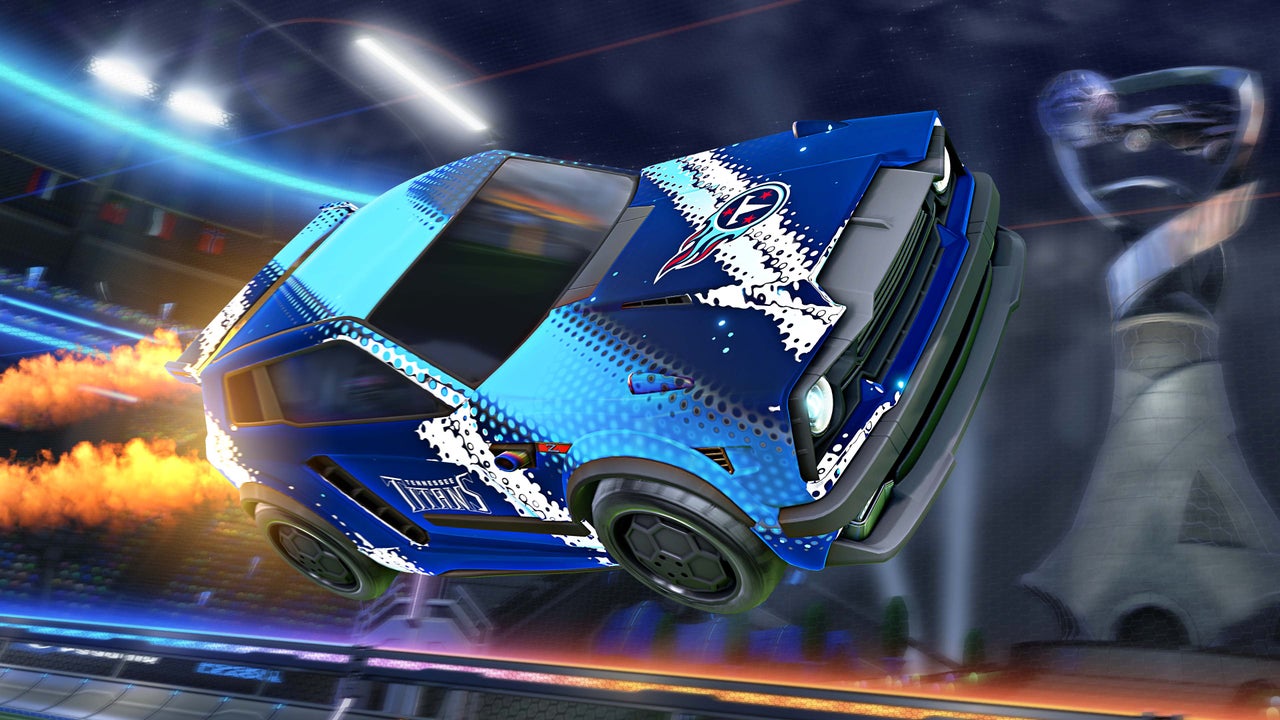 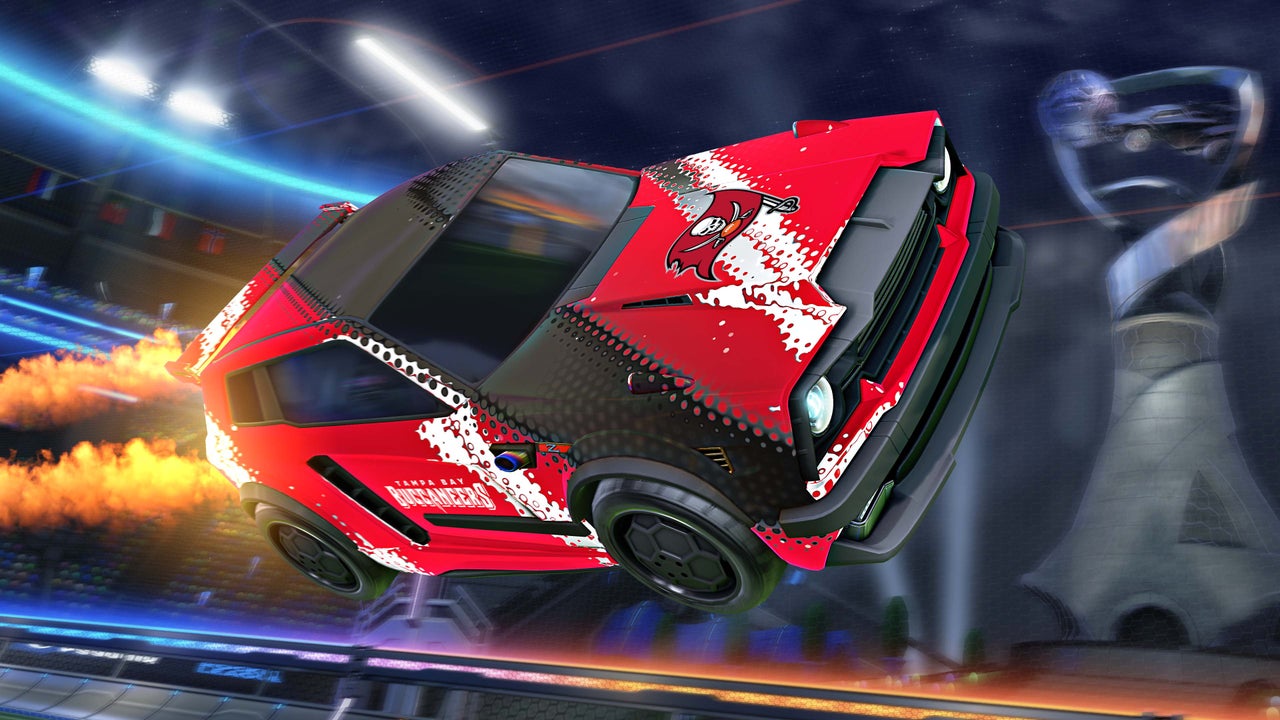 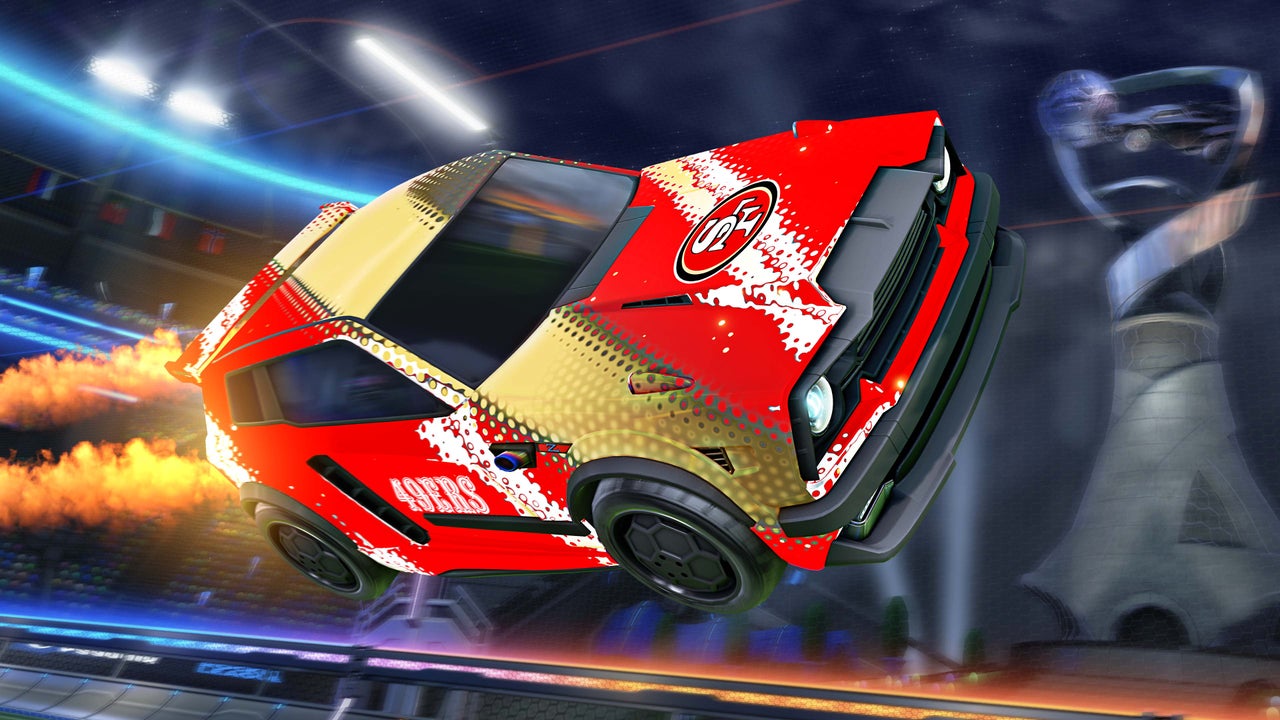 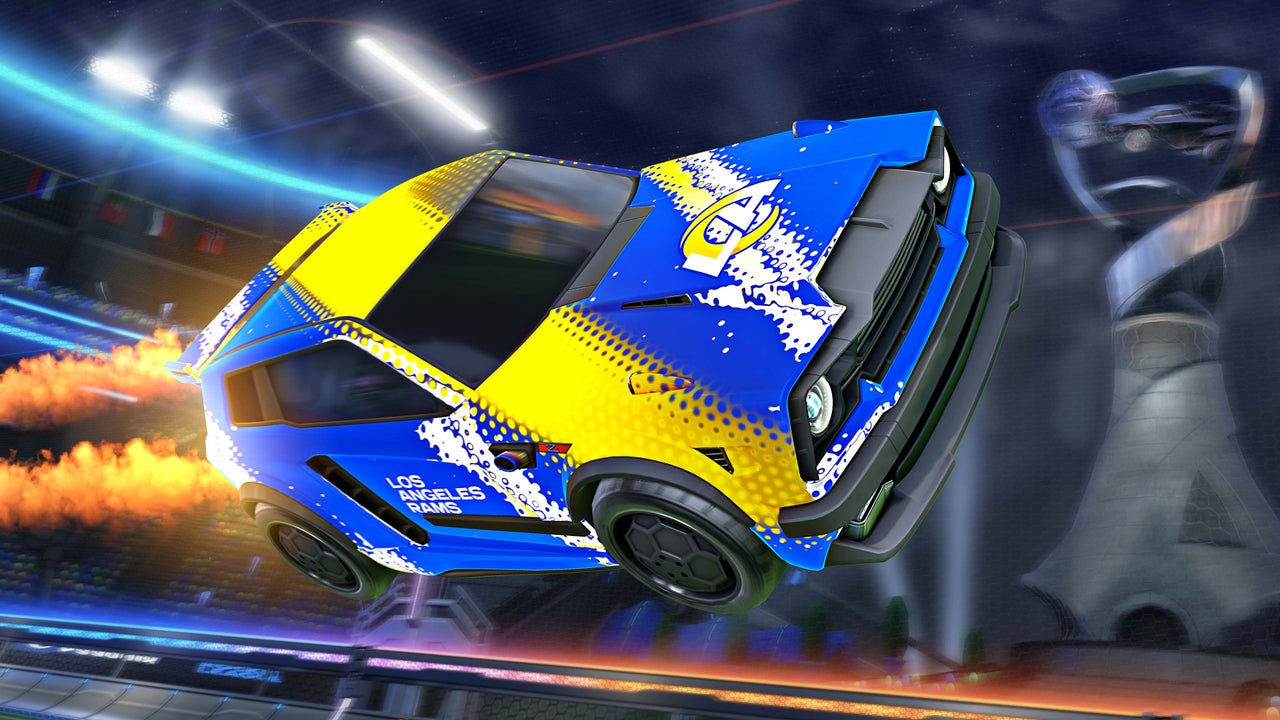 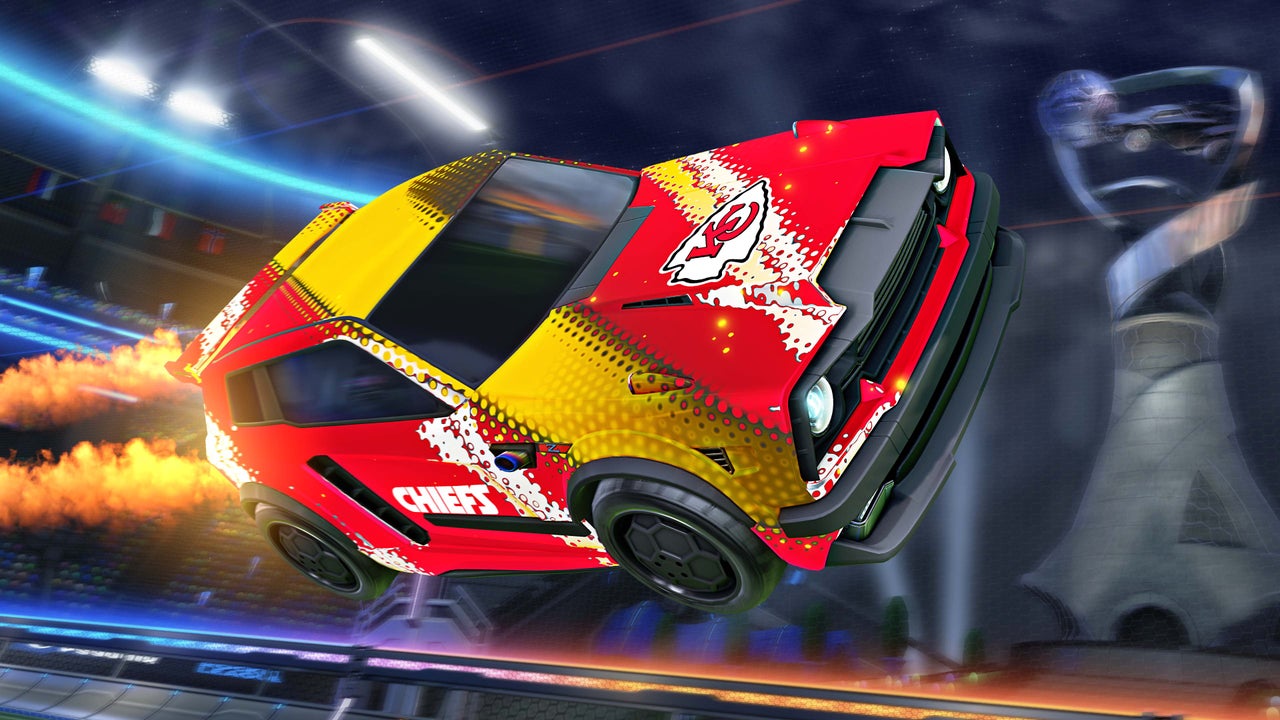 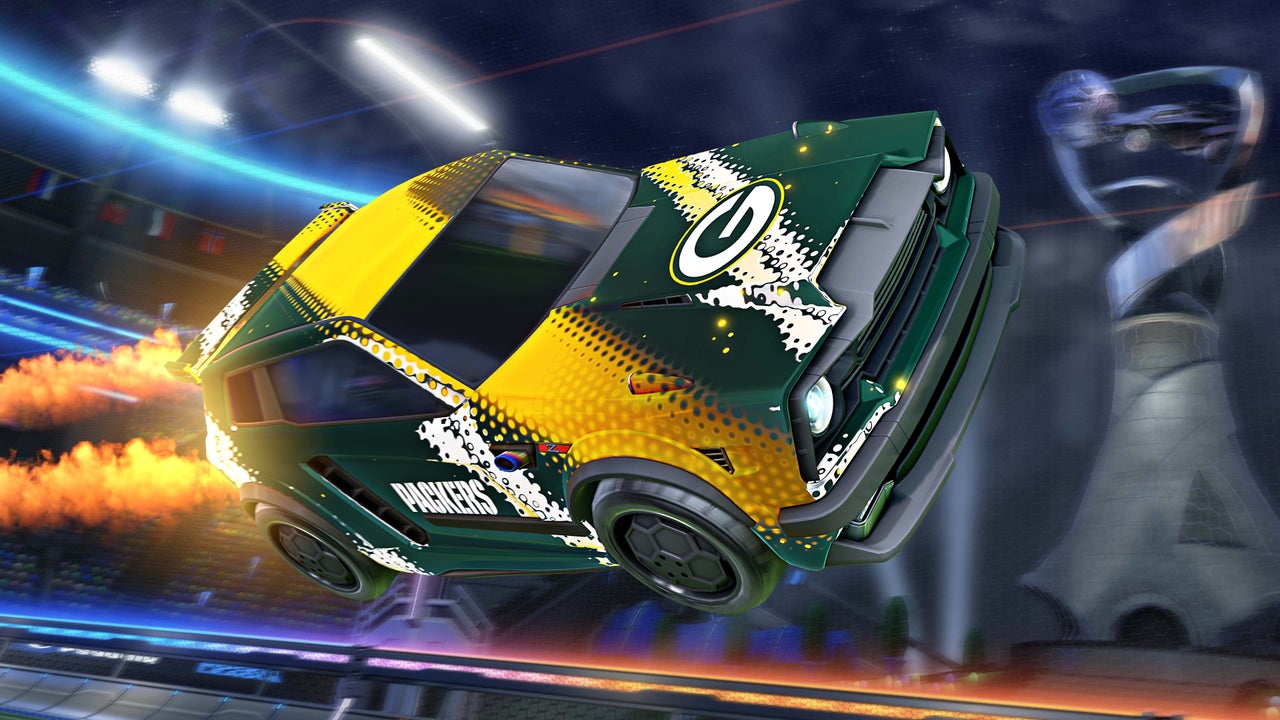 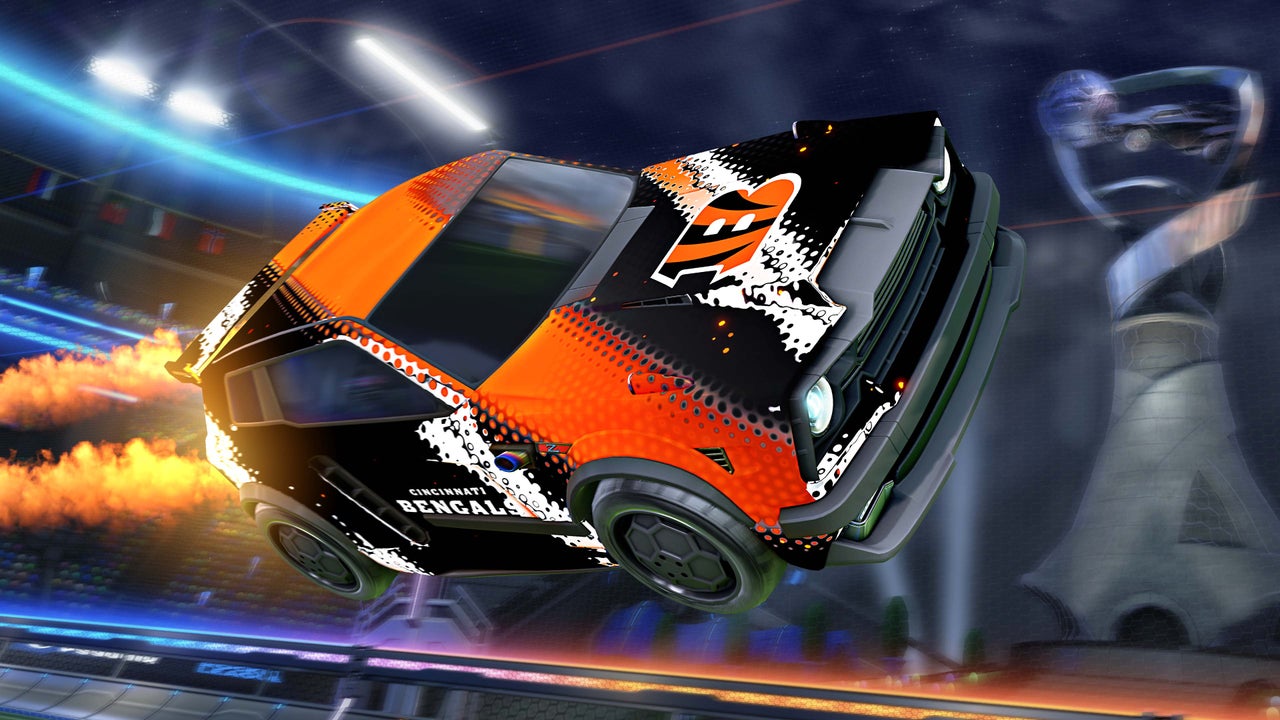 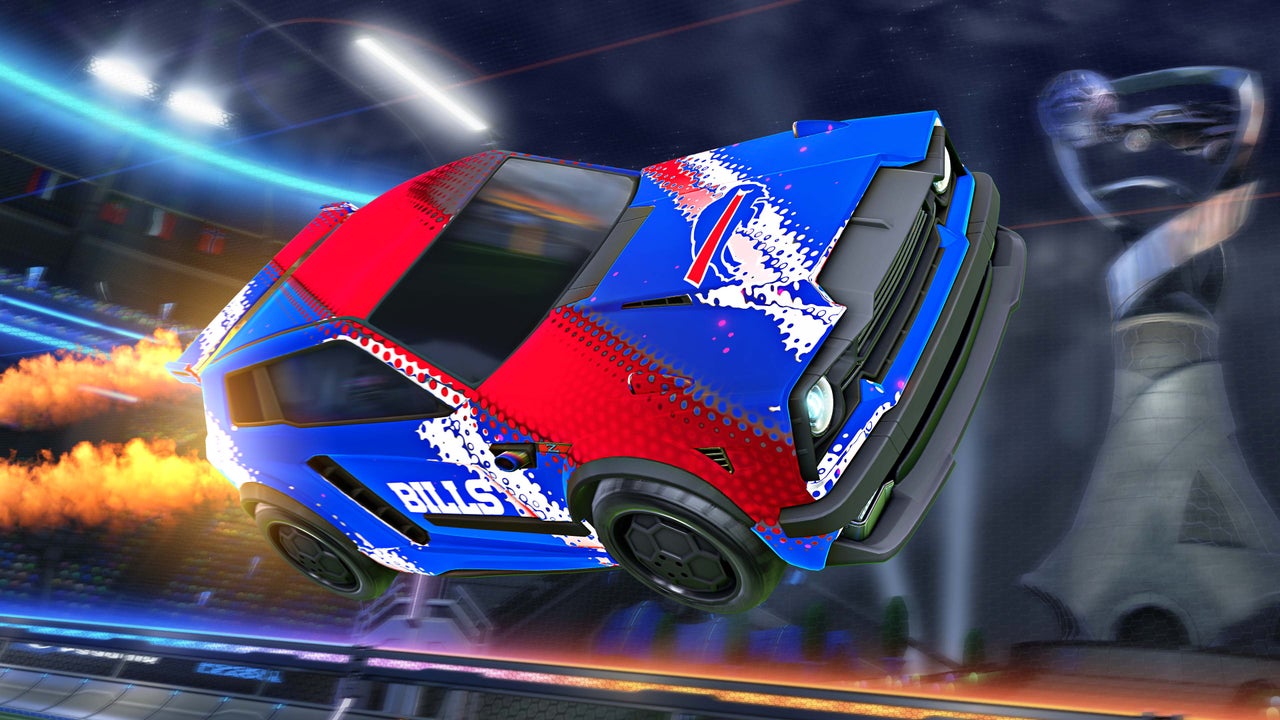 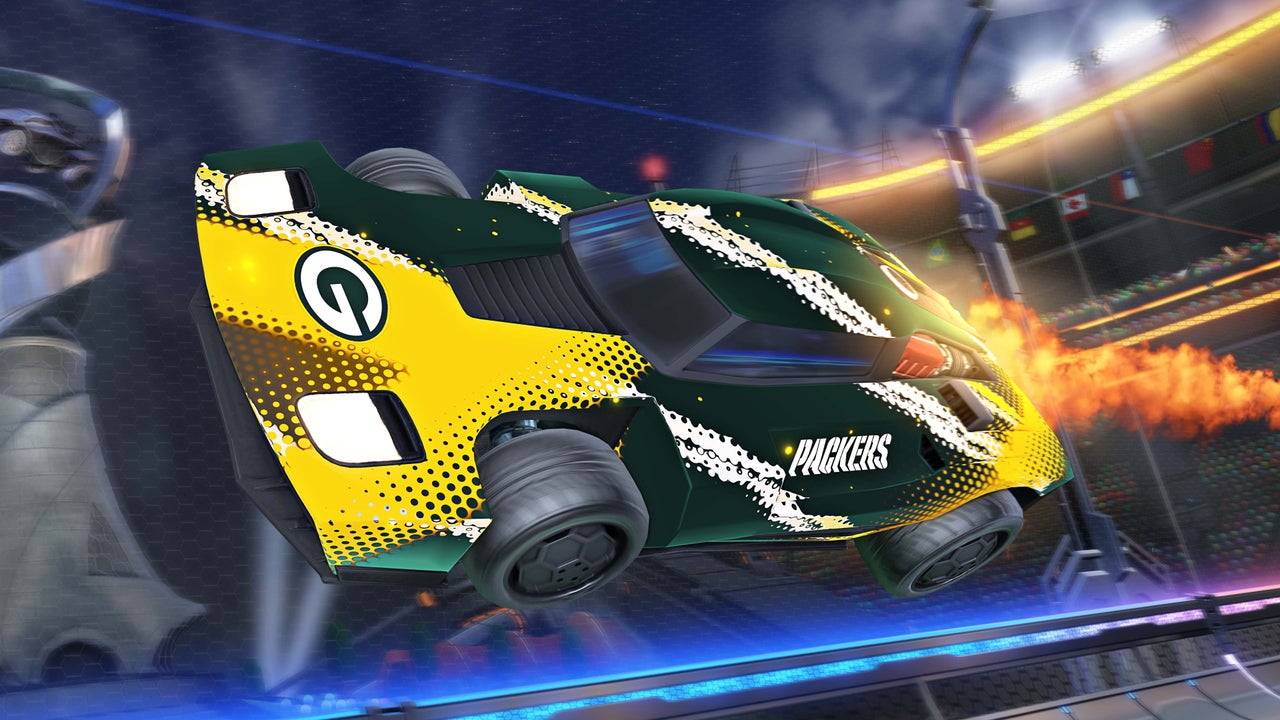 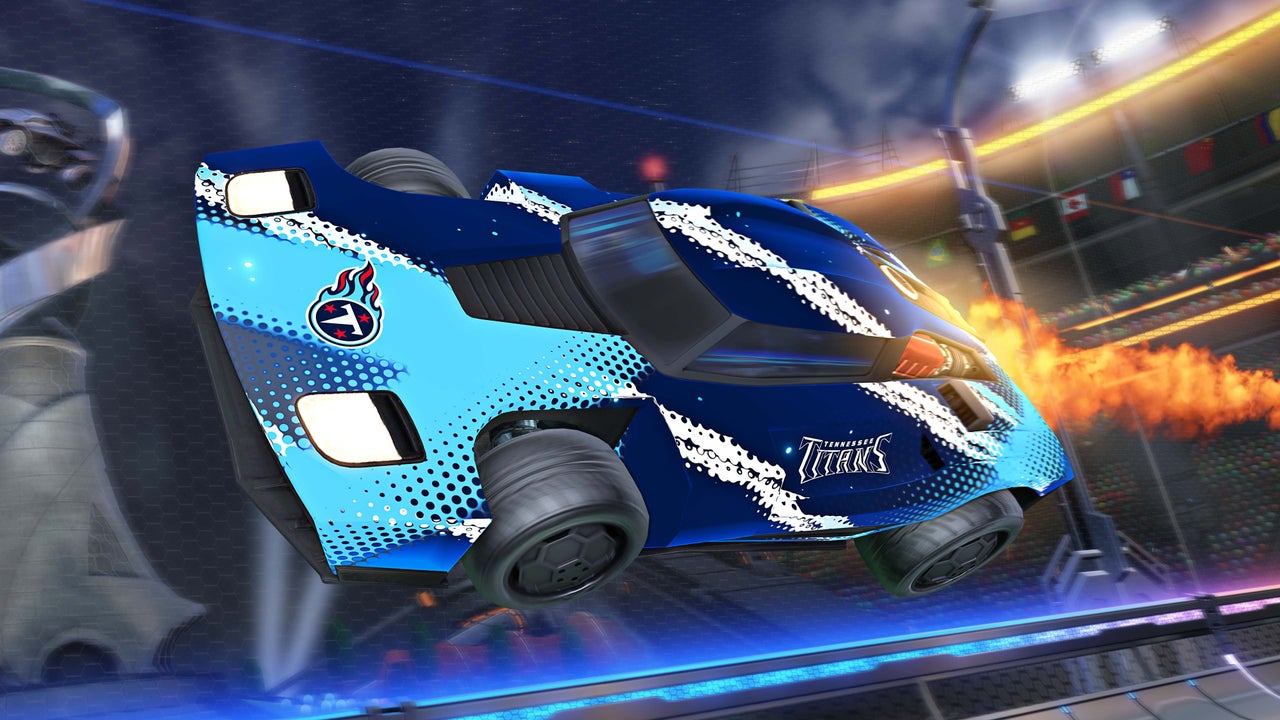 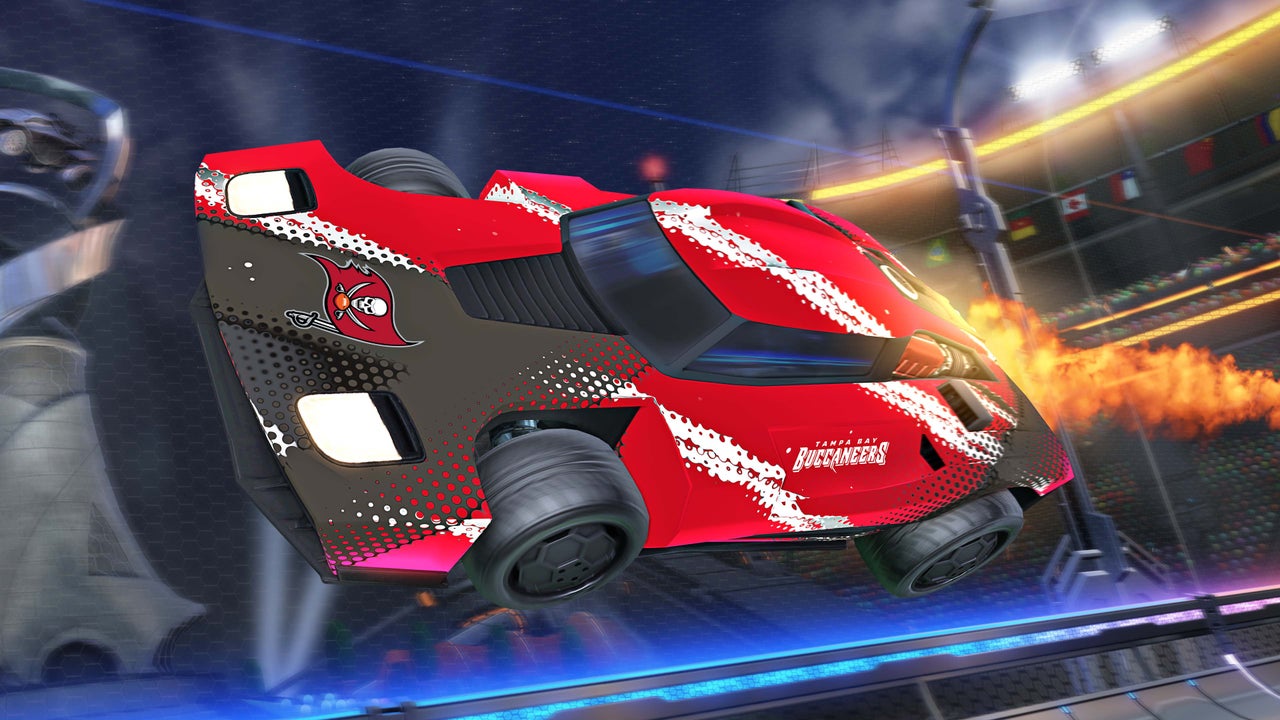 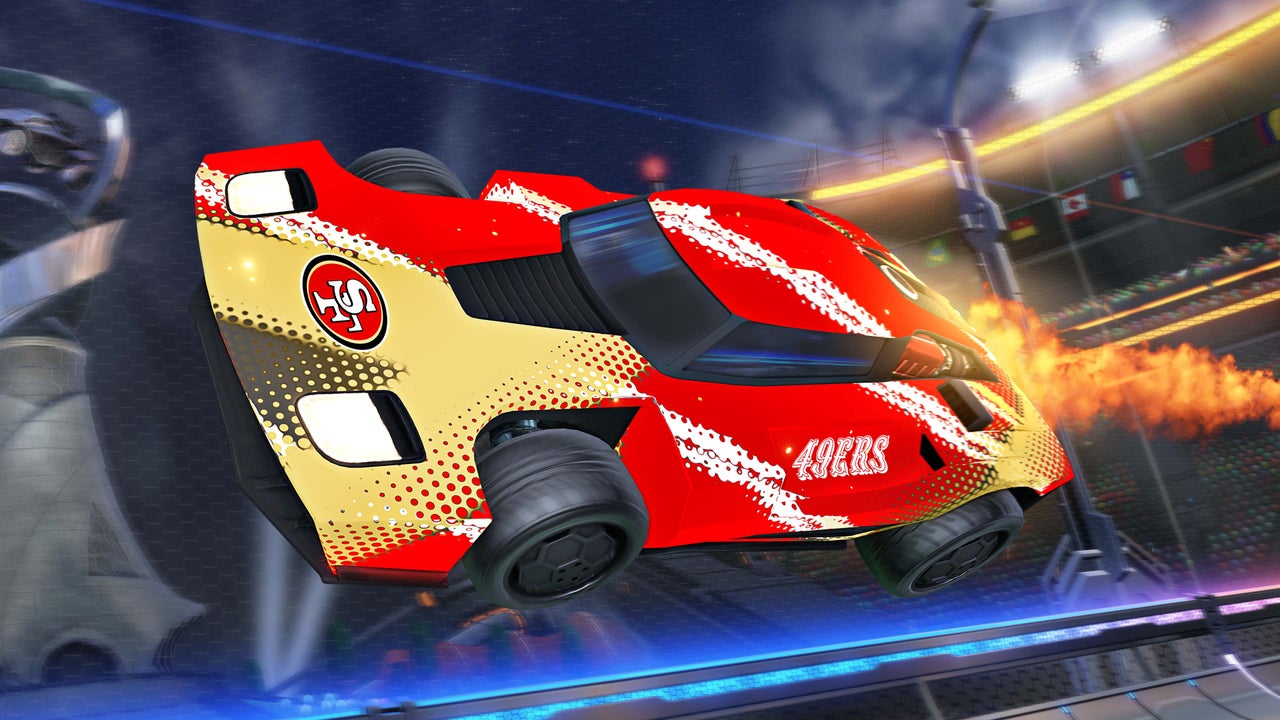 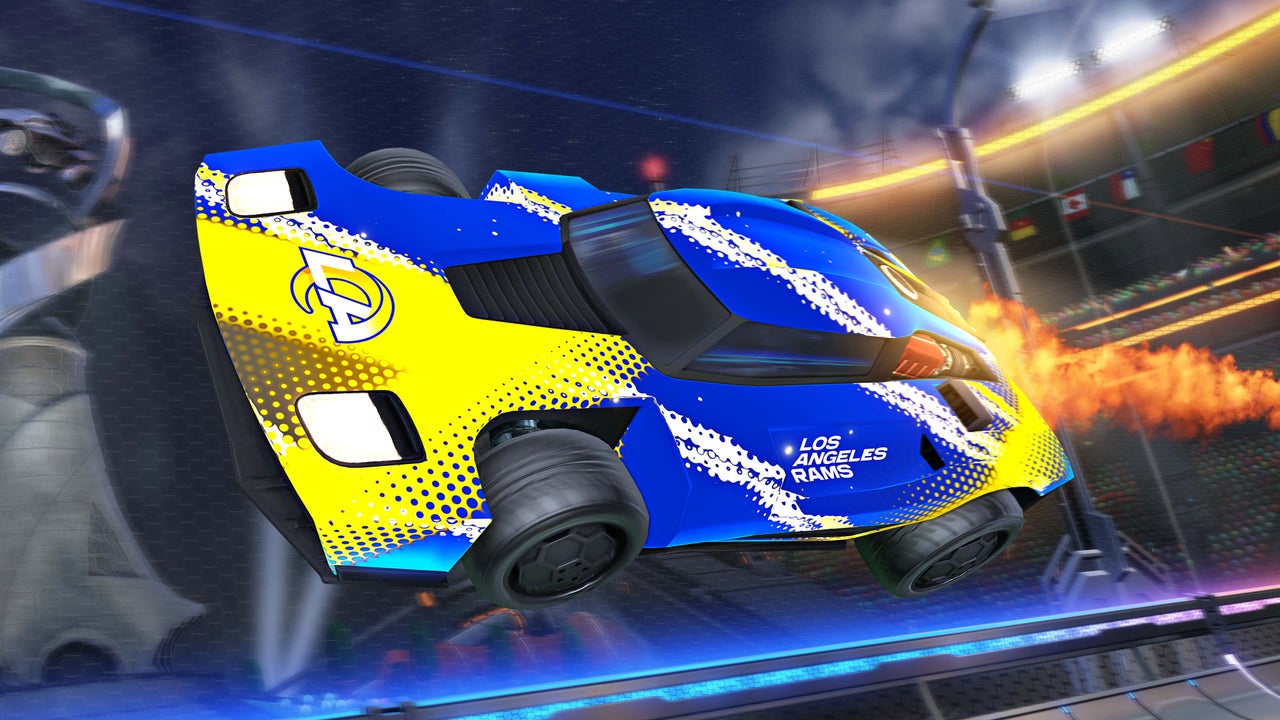 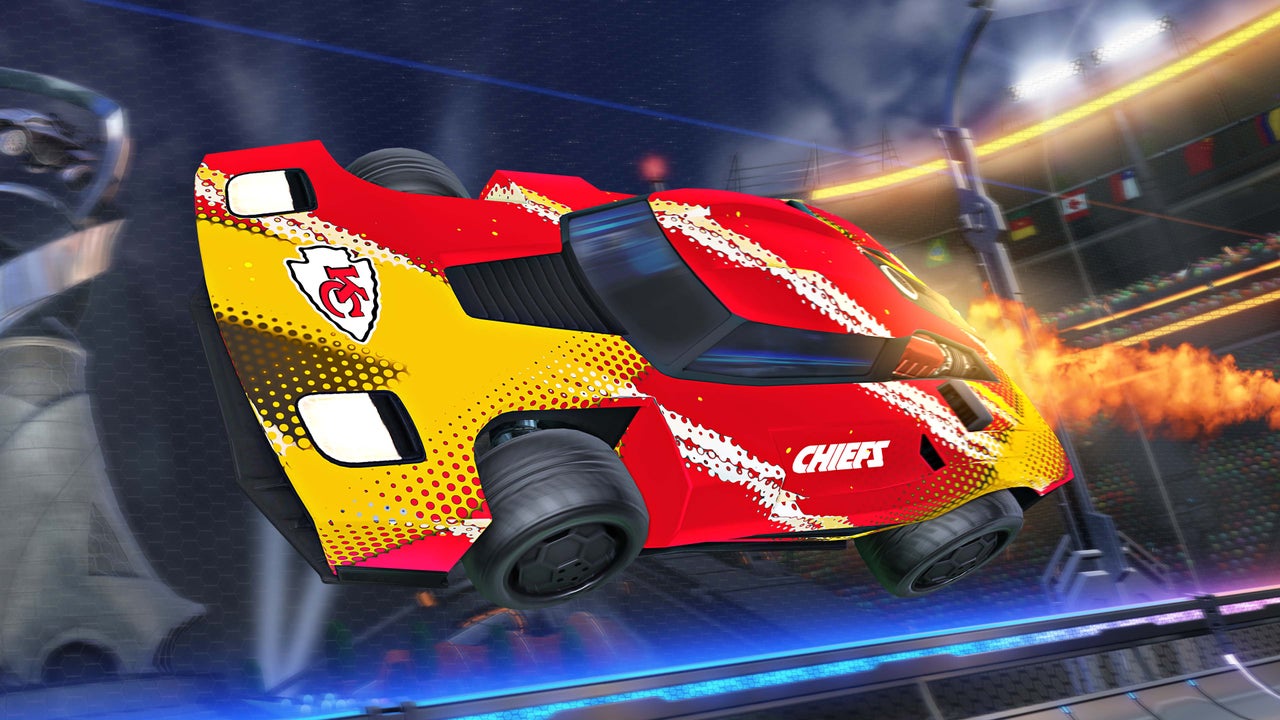 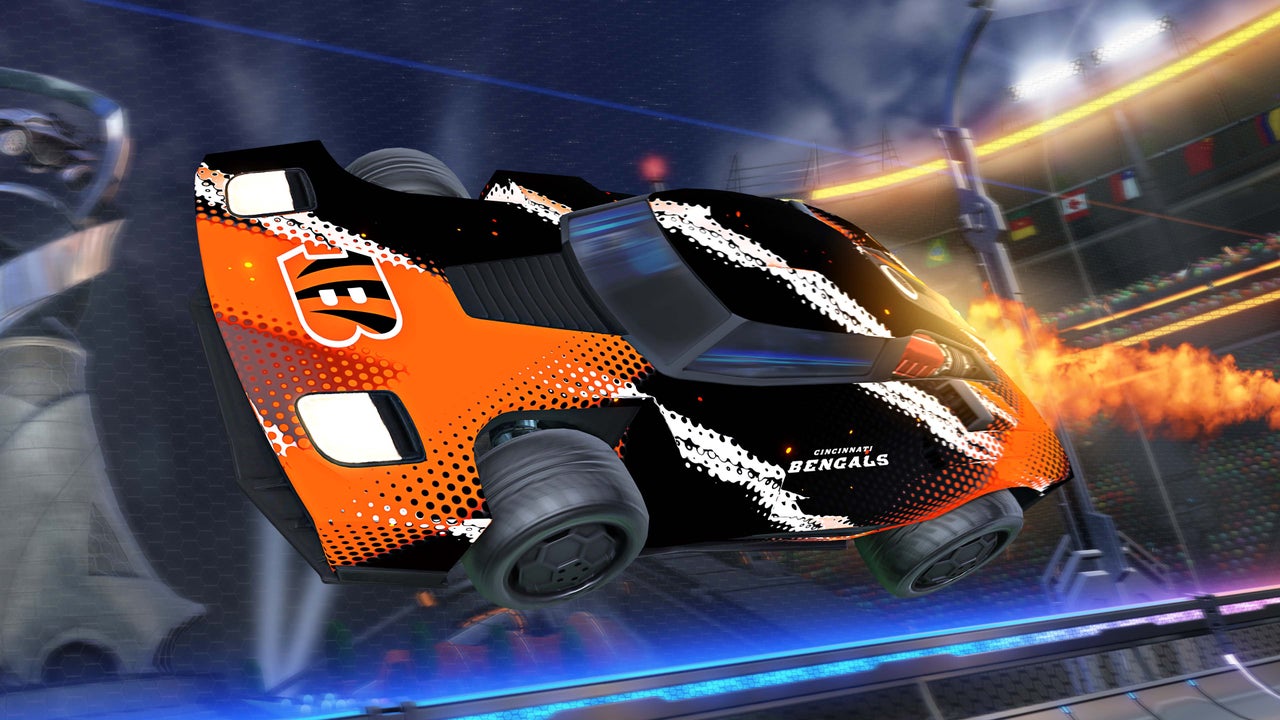 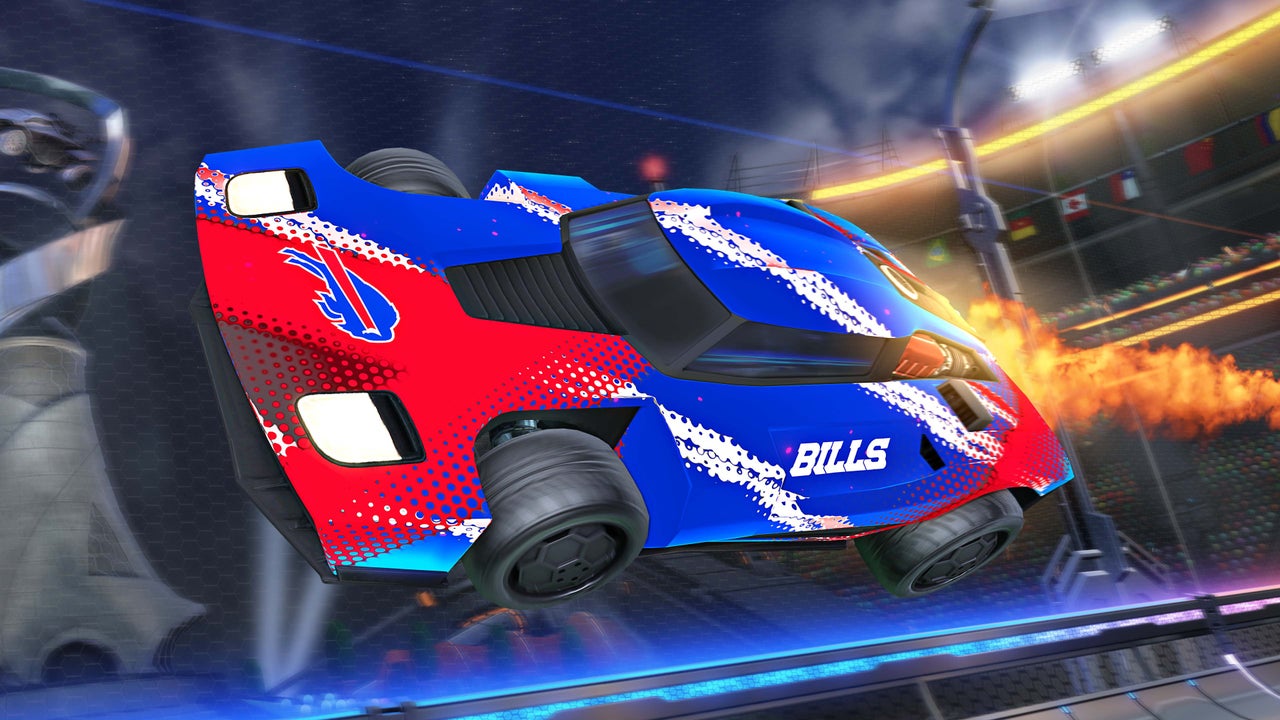 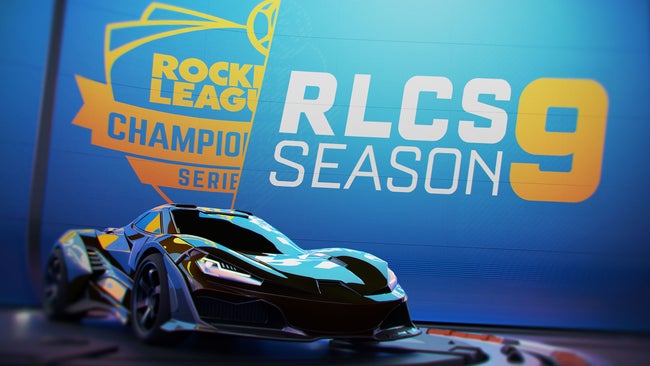 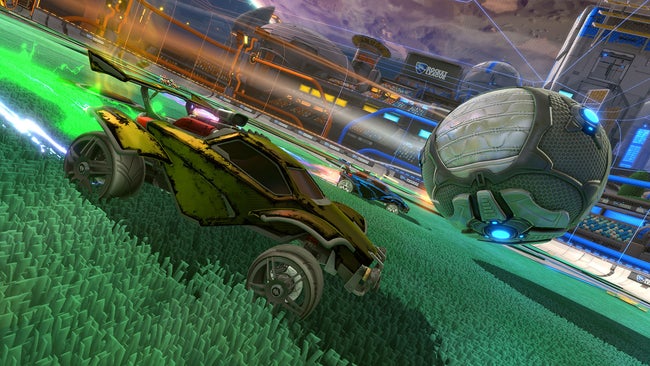