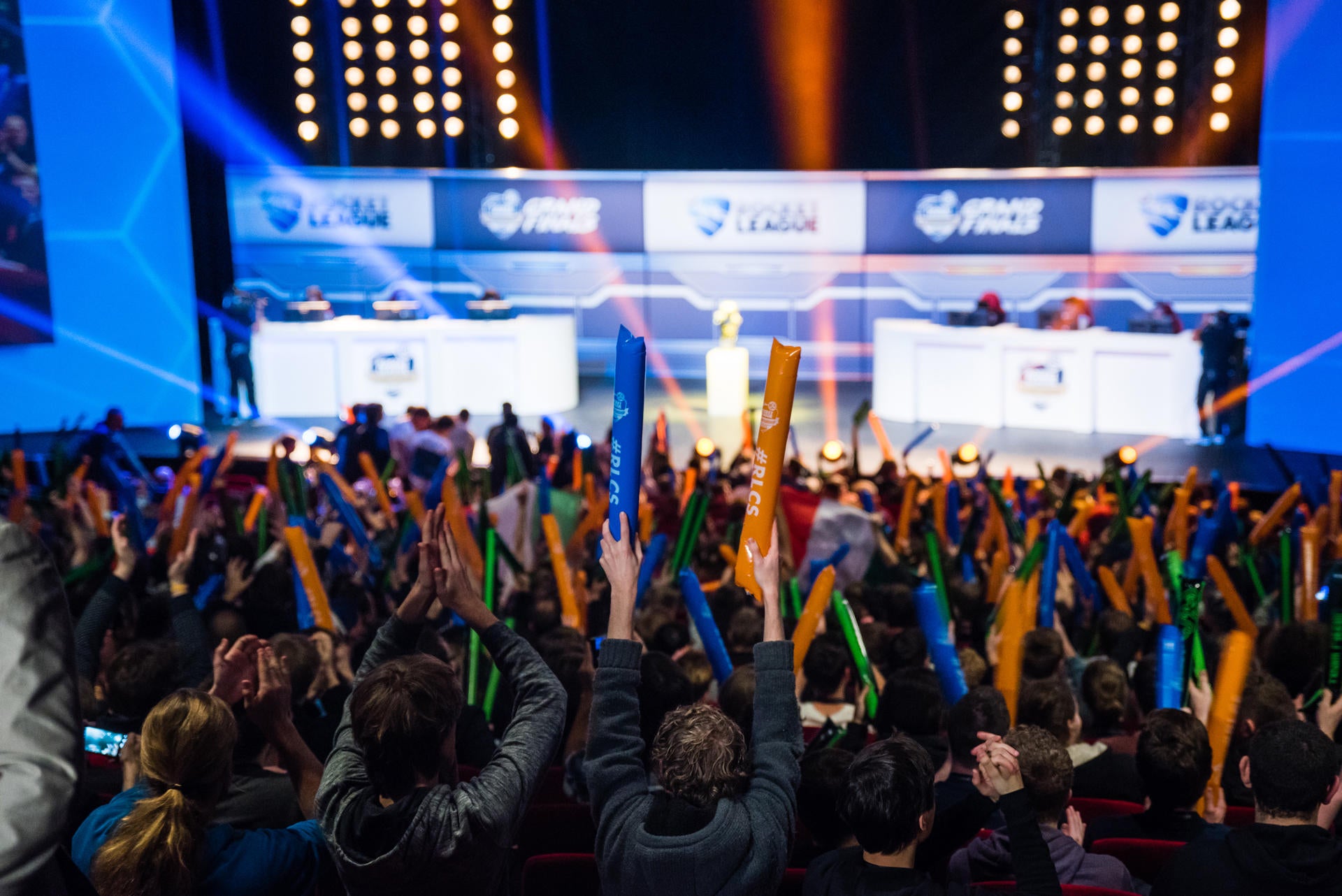 It's going to be a great year for Rocket League Esports and we can't wait to tell you about it. But before we do, we just wanted to say THANK YOU to our community and our players for continuing to support our game and each other day in and day out. Without your loyalty, Rocket League wouldn't be what it is today (or what it will be tomorrow), so thank you once again for all you've done.

Now, on to why you're here!

Following up on yesterday's joint announcement with our partners at Twitch and the news regarding Rocket League Championship Series (RLCS) Season 3, there's no better time than right now to talk about our plans for esports in 2017.

We believe that Rocket League is a game and esport where everyone can compete, everyone can progress, and everyone can enjoy. It was with that in mind that we started to evaluate the best way we could invest in esports with the funds earned through our community-funded 'Crates and Keys' pool.

We quickly realized that we needed to take a different approach when it came to our esports program, and while conventional wisdom normally dictates that we just drop additional loot on top of the existing RLCS prize pool, we wanted to do something more. A community-funded prize pool should benefit the ENTIRE community -- whether it means a group of friends competing over the weekend or the absolute best in the world vying for the RLCS World Championship.

What We're Going to Do

In 2017, we are investing more than $2.5 million dollars into Rocket League Esports. This investment means that players all over the world can expect to see a number of significant changes to our competitive ecosystem, including:

This is just a preview of what we have in store for 2017 and we're looking forward to bringing you the best year of Rocket League Esports yet! We believe that this plan will not only allow RLCS to grow, but also, our esports presence as a whole. We'll have more details about the plan over the coming weeks, and to our players, community, partners, and friends: see you soon.