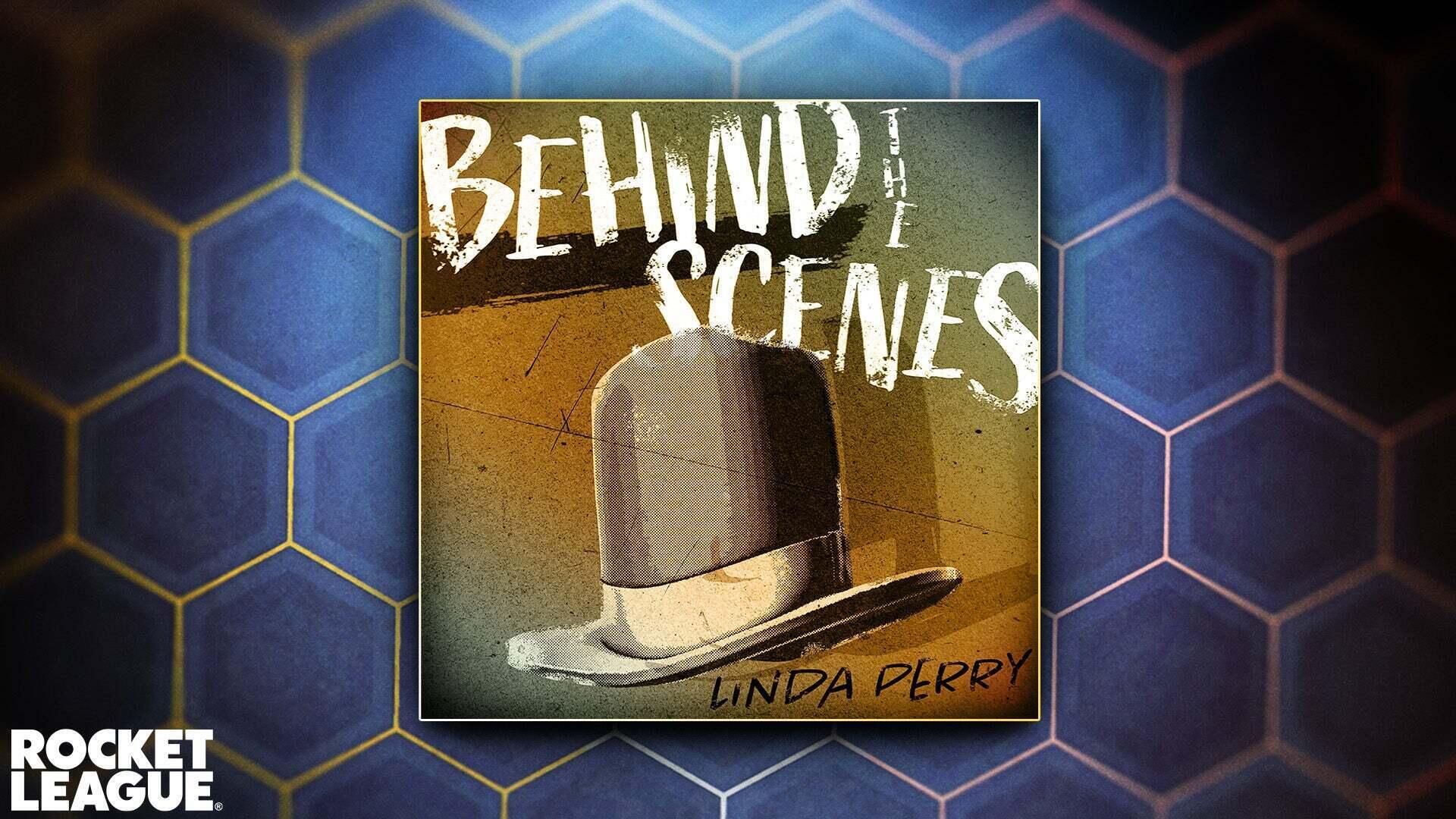 Rocket League celebrates Women’s History Month this year with FREE Player Anthems in the Item Shop! This new collection of songs called “Behind The Scenes - Linda Perry” features the work of Linda Perry as a producer, songwriter, and philanthropist. Starting today and through the end of the month, these songs will be available for free in the “Behind The Scenes” tab in-game and in a playlist on Rocket League Radio.

We’ll also be holding an IG Live hosted by Athena featuring Linda Perry on Friday, March 11 at 12 p.m. PST on the Rocket League Instagram page. Tune in to learn more about Linda Perry’s journey in music!

With big hats and an even bigger presence, Linda Perry has had a hand in dozens of iconic earworms through the decades. Developing her craft in the San Francisco art scene, Perry skyrocketed into the public eye after penning the alternative smash hit “What's Up?” for her band 4 Non Blondes. Today, the song remains a classic, reaching the massive milestone of 1 billion plays on Youtube.

After 4 Non-Blondes, Perry continued to shape the musical world by working with other powerful female artists. 2000’s-era girl power was on full display when P!nk rocked the world with a chart-topping banger written by Perry. At a time when pop-femininity meant looking, acting, and speaking a certain way, P!nk showed millions of young girls that the world had room for all kinds of women. The success of “Get The Party Started” off her sophomore album proved to the world that female empowerment was here to stay.

From The Ché Café to the stages of Austin, Surfbort’s roots run deep in the DIY scene. It’s an eclectic community where pay-to-play is despised, and drummers are in short supply. But with a couple of lucky breaks and a heaping bucket of talent, Surfbort caught the eye of Perry, who would go on to create a partnership with the band and produce their album “Keep on Truckin’”. Singer Dani Miller continues doing the most just by being her authentic vampire-toothed self, showing the world that gender presentation is forever free to be freaked.

BEHIND THE SCENES - LINDA PERRY

Here are the three songs included in the collection:

Claim these Player Anthems now through the end of the month.