No one represents greatness on the field of play like Edson Arantes do Nascimento, or better known as Pelé. He's one of the, if not the, most celebrated athletes and goal scorers of all time. Starting this weekend, the three-time World Cup Champion is being celebrated in Rocket League.

Pelé is celebrating his 80th birthday on October 23, and we're adding three Pelé-inspired items to bring the party to Rocket League. On October 17 and 18, Pelé Wheels and Pelé Octane Decal will be available in the Item Shop. Plus, you can get the Pelé Player Banner in the Item Shop for free! Check them out in the slideshow below.

Since Pelé is synonymous with competition, Rocket League Esports is also getting in on the celebration. Do you have an awesome clip of yourself pulling off an amazing play in Rocket League? We want to see it!

Here's how it works:

Check out the official rules here.

What better way to celebrate Pelé's birthday than to show how our community embodies the spirit of the beautiful game in Rocket League? So, get out there and show us what you've got! Don't forget to use the hashtag #TopPeléChallenge for your shot at appearing on the RLCS broadcast.

The Pelé items might not help you play like the greatest of all time, but you can look good while scoring goals with the whole set. Get them all for Pelé's 80th Birthday, and be sure to tune into the South American Regional Major that's already underway right now. Want to watch the South American Regional Major with a bit of a local flair? We're partnering with BBL to bring you a broadcast in Brazilian Portuguese. Head to their channel right now and at 8 a.m. PDT (3 p.m. UTC) on the 23rd to catch the matches. Also tune in on Twitch and YouTube 8 a.m. PDT (3 p.m. UTC) on Saturday and 10 a.m. PDT (5 p.m. UTC) on Sunday for more Rocket League Esports action! Happy Birthday, Pelé! 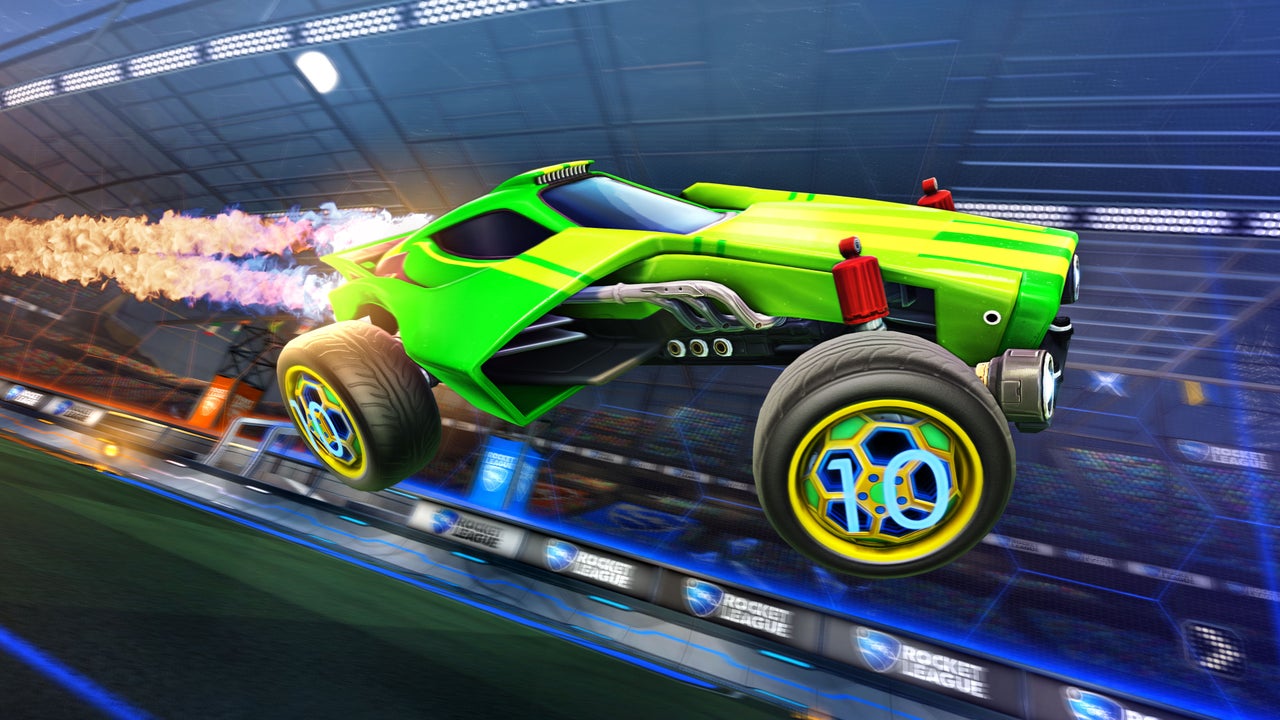 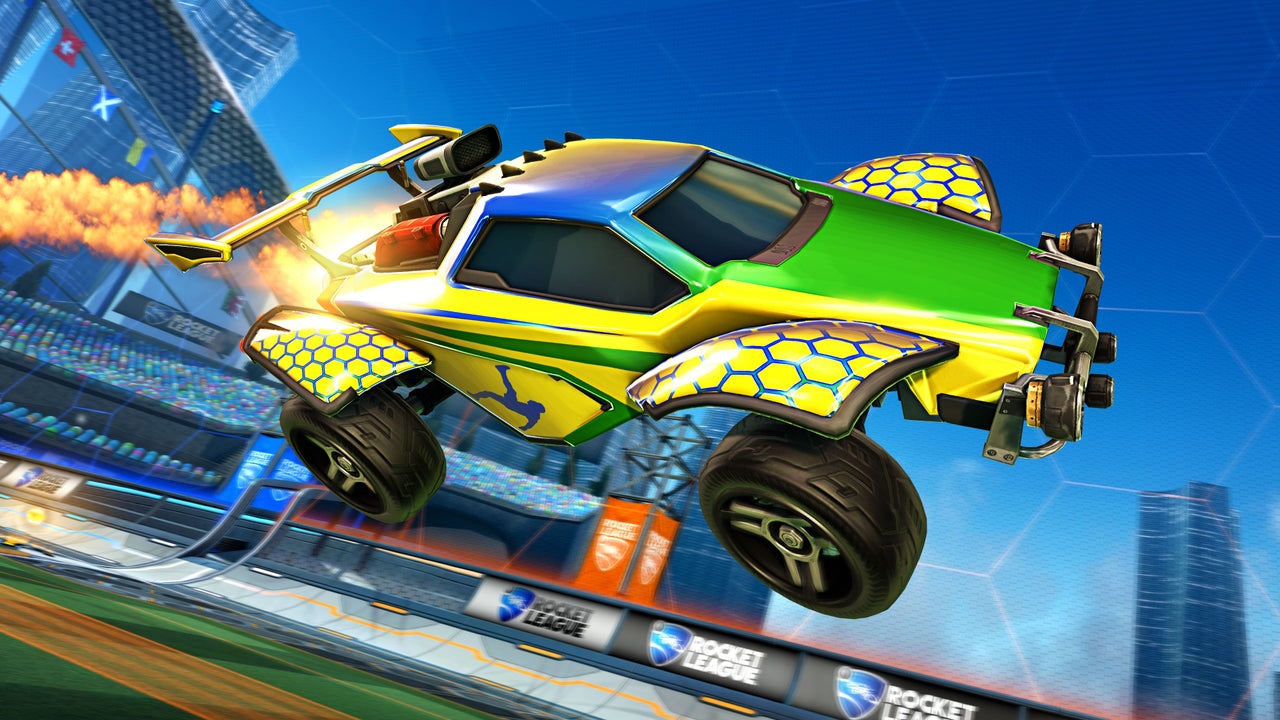 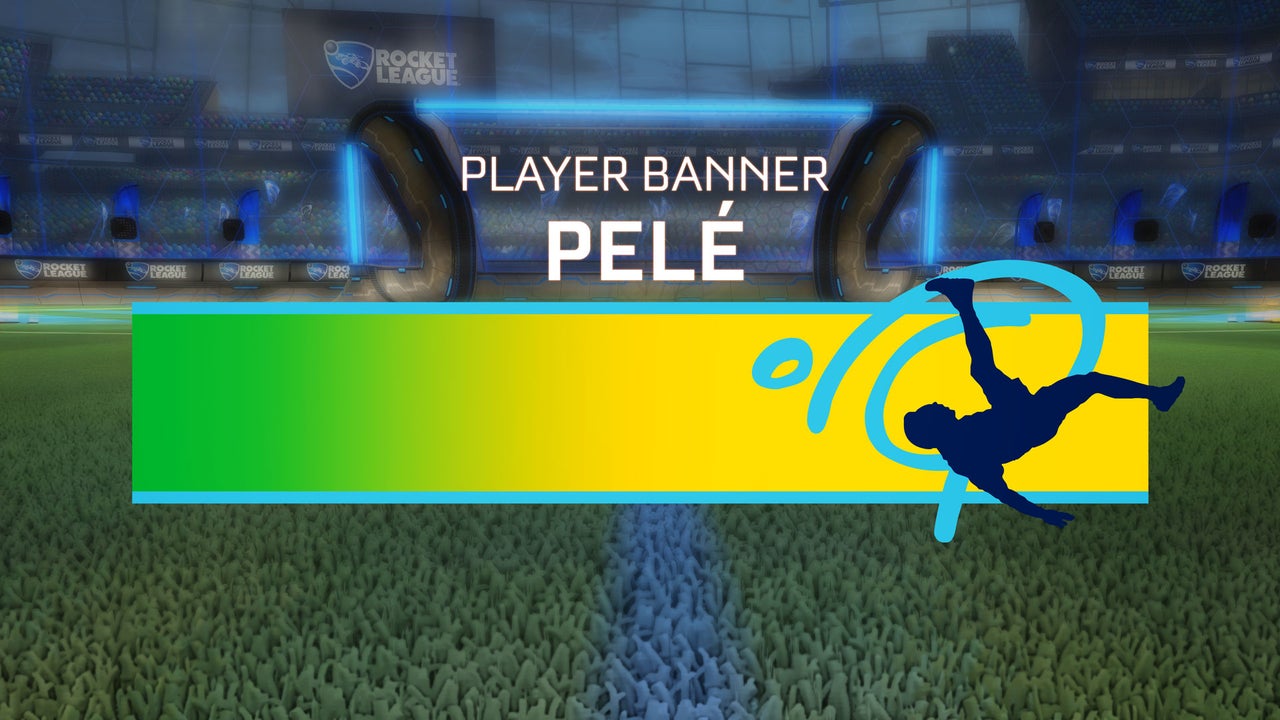