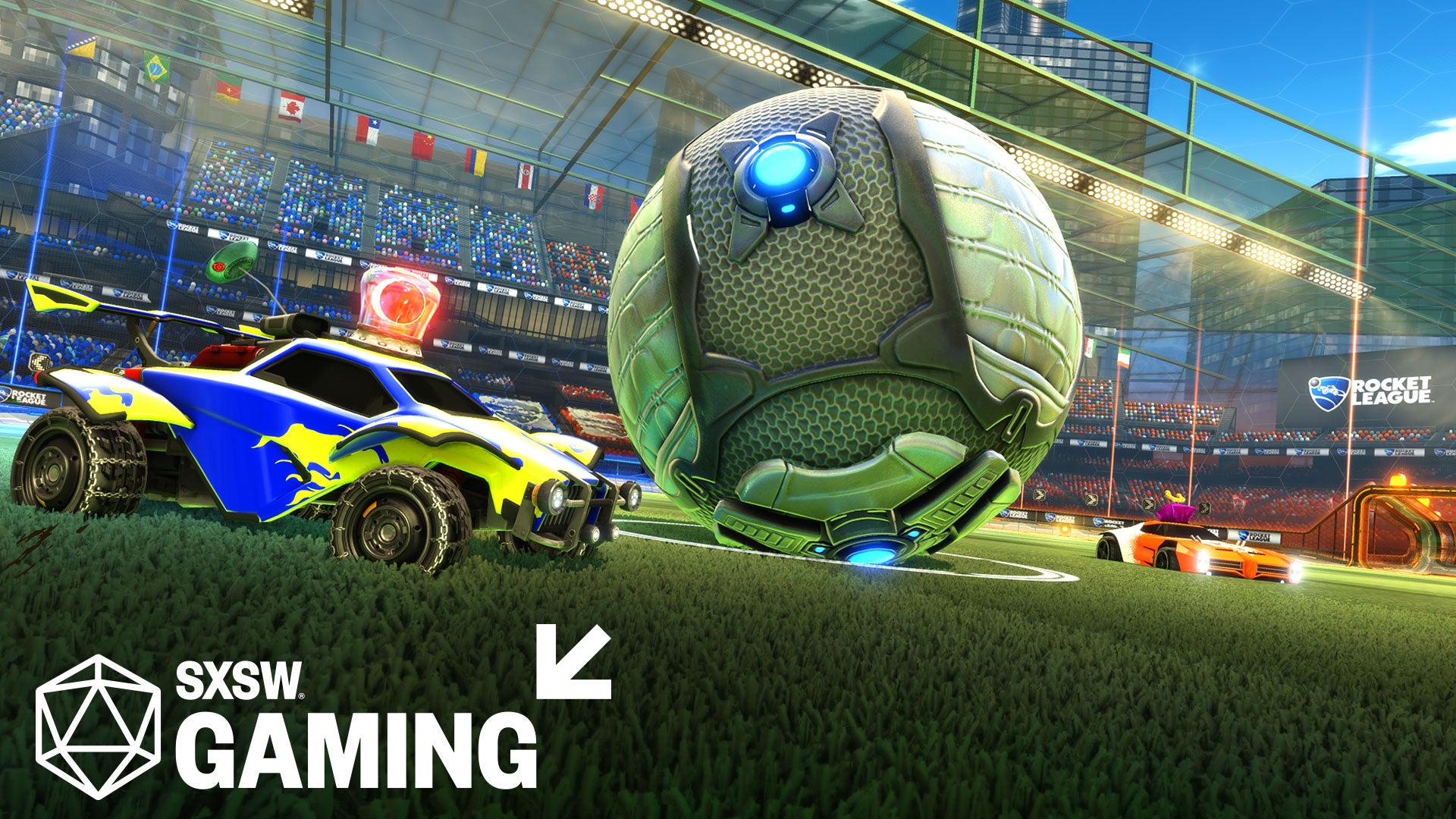 Rocket League is heading back to Austin, TX for SXSW Gaming 2017, and we’re bringing a $5,000 open tournament with us!

On March 16 and 17, and in association with Logitech, MSI Gaming, and Dreamhack, Rocket League is hosting a $5,000 2v2 tournament in The PC Arena at SXSW. The tourney is open to anyone with a SXSW badge, or a three-day SXSW Gaming wristband. You can sign up for the tournament here, and the tournament starts at 2pm CST on Thursday, March 16th.

Along with our open tournament, Rocket League will also have a booth (#1929) in the Gaming Expo Hall from March 16-18. A big thank you goes out to Alienware for providing all of our in-booth X-51 gaming PCs and 24-inch monitors! Stop by the booth during the show, play some games, and take home some swag!

Last but not least, our own Jeremy Dunham will be on a panel during SXSW Gaming. “Surviving as an Independent AAA Game Studio” will focus on how Psyonix Studios, Astire Games, Insomniac Games, and Remedy Games have “adapted to the ever changing demands of making games, what the challenges are and how they are tackling them.” You can catch the panel March 17 at 12:30pm CST in Room 5ABC at the Austin Convention Center. 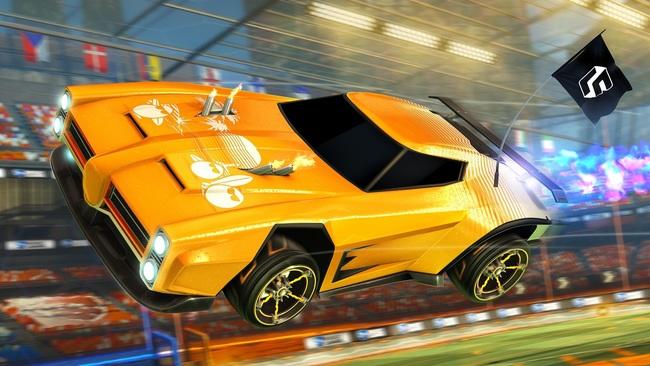 Rocket League Coming to Loot Gaming in May 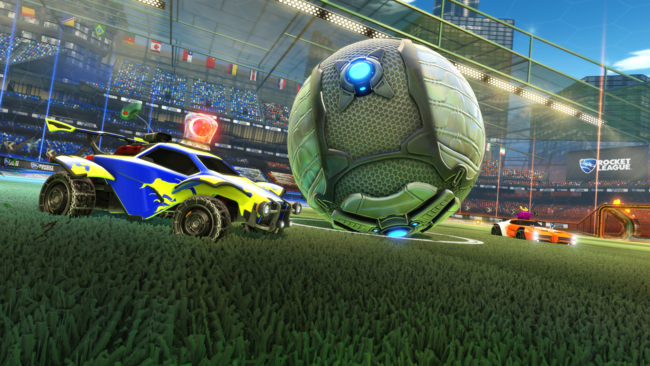 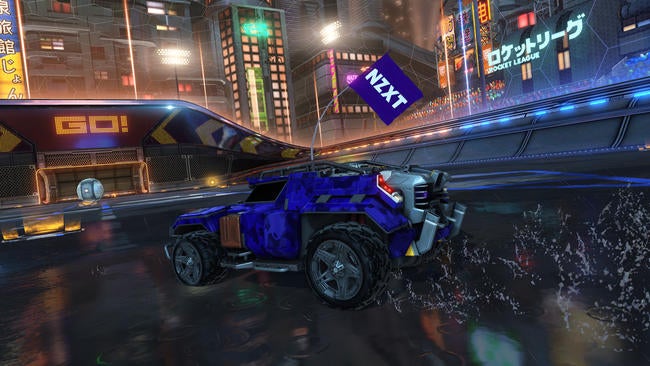