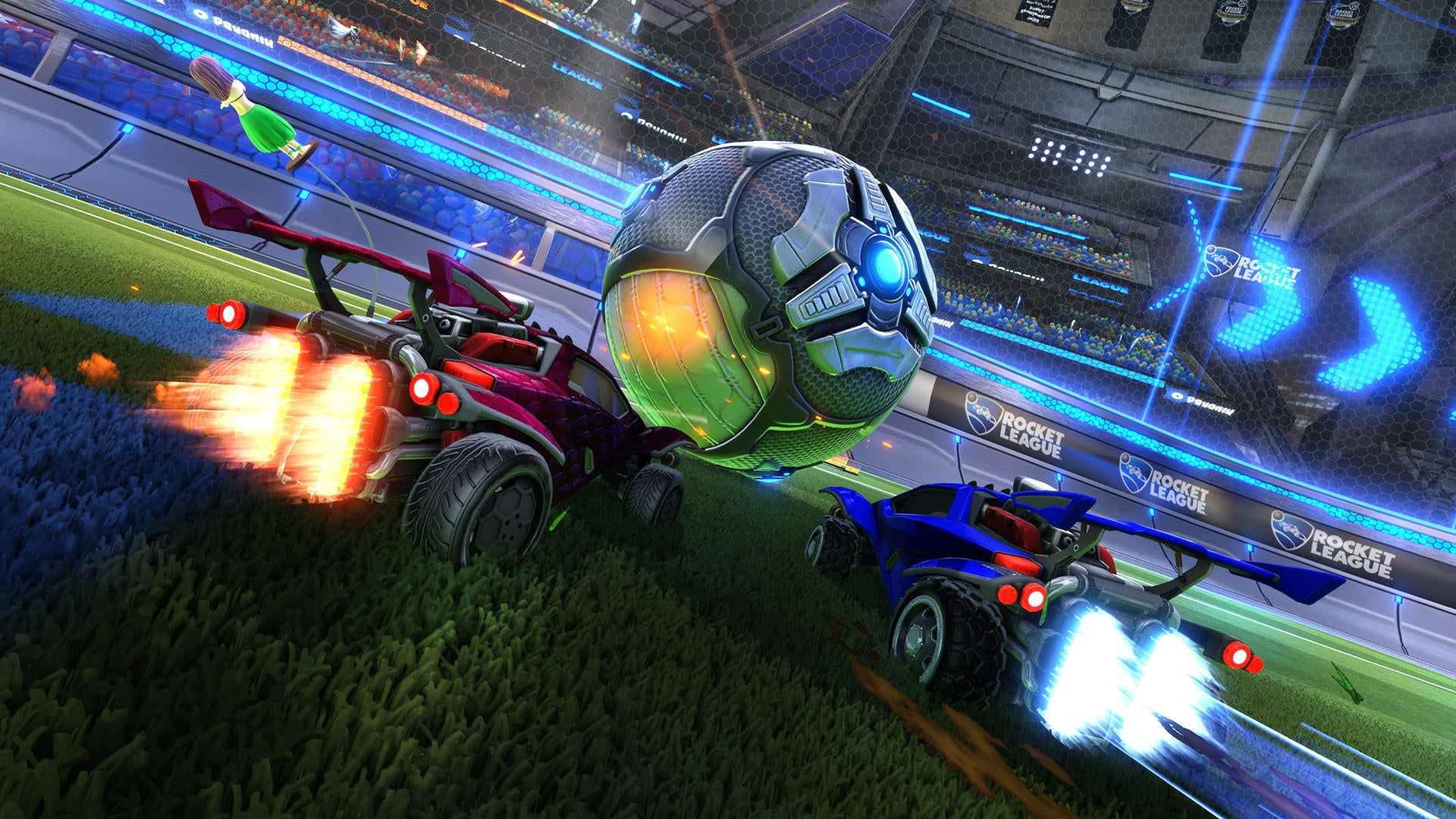 If you haven’t had the chance to catch the last three weeks of League Play for the Rocket League Championship Series (RLCS), you’ve been missing some of the best weekends in Rocket League Esports history! With both North America and Europe looking stronger than ever, the final two weeks of League Play are quickly approaching. Which teams will move on to the Regional Championships?

Currently Cloud9 and NRG Esports claim the top two spots after three weeks of League Play. However, the rest of the standings are deadlocked with the next two weeks defining the North American landscape for months to come. With G2 Esports, Ghost, FlyQuest and Rogue all sitting within two wins of qualifying for Regionals; the next two weeks are set to be the most important matches they'll play all year. With a rough start at 1-3, the Renegades are looking to make their way back into playoff contention this weekend.

Europe has been shaken up completely with Method and PSG eSports tied for first place, with both claiming wins over some of the best teams in EU. However, these top-two newcomers will soon face off and continue to be challenged as we approach the end of League Play. With exceL taking a sweep over Team Envy this past weekend, the state of EU is even harder to predict going forward. This season has had its fair share of surprises and upsets, but both Gale Force Esports and FlipSid3 Tactics make a return to the pitch to prove they have what it takes.

As the action in the RLCS continues, eight teams in both North America and Europe continue fighting through the Rocket League Rival Series (RLRS) for a chance to claim their place in Season 5 of the RLCS. After a devastating upset in the Play-in, The Leftovers lead the EU RLRS and look to maintain the number 1 spot to lock in their shot at the Promotion/Relegation Tournament this fall. Fibeon is in a similar position in the NA RLRS, where they’re looking to prove that they deserve one of the eight spots in next season's Championship Series. Across the RLCS and RLRS, the next two weeks will determine who makes the playoffs and who will have to fight for their spot next season.

Where to watch and Fan Rewards

If you haven’t been watching already, the final two weeks of League Play for both the RLCS and RLRS will play out over the next two weekends on twitch.tv/RocketLeague. Fan Rewards will be available for both the Saturday and Sunday RLCS broadcasts, so be sure to tune in for your chance at obtaining limited Rocket League items! Here is the complete list of remaining League Play broadcasts:

Good luck to the competitors, we'll see you this weekend!