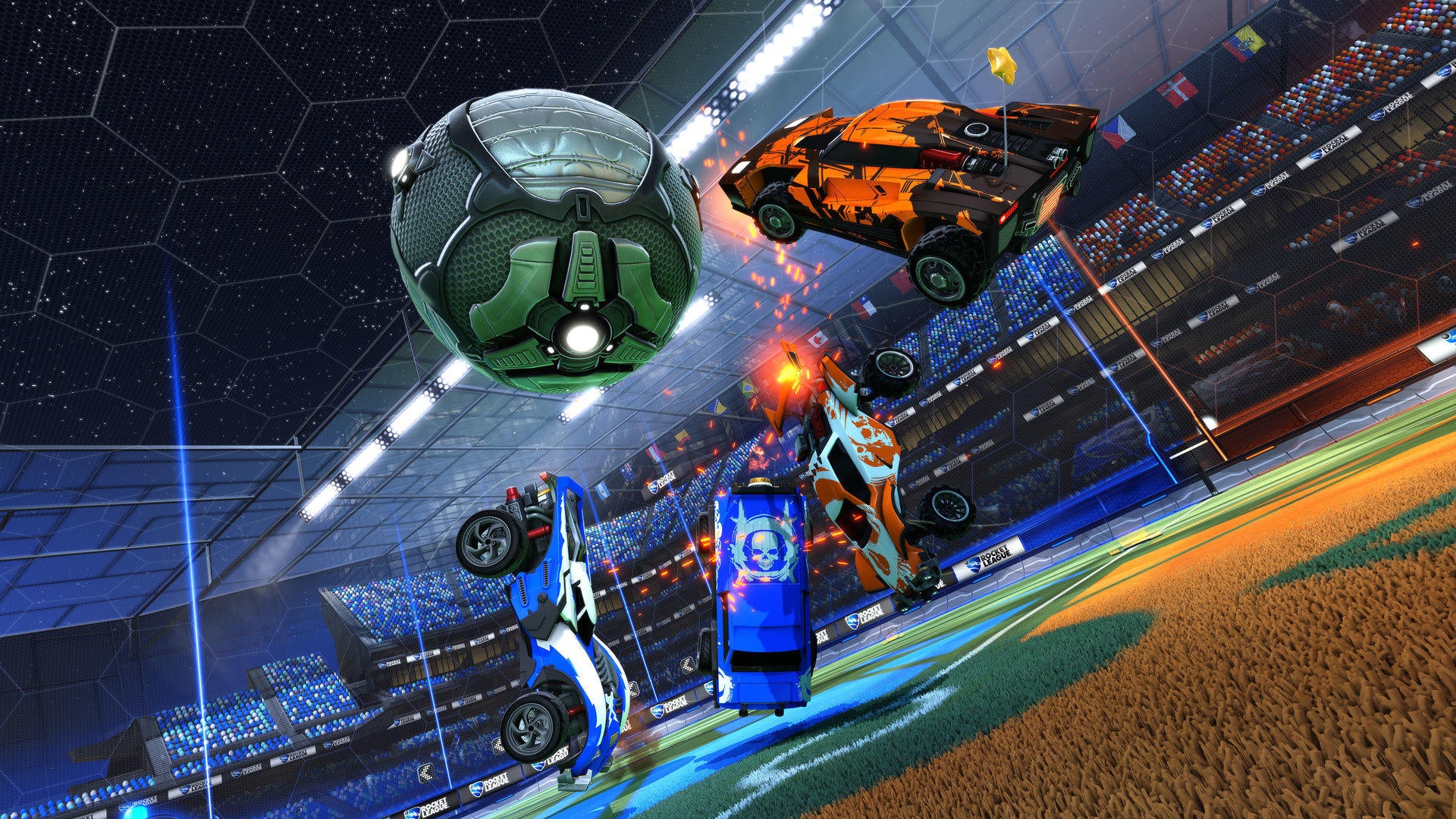 If a week off from the Rocket League Championship Series has you looking for more Rocket League action, get ready for one of the most important weekends in RLCS history!

Along with fighting for their share of $25,000 USD, and a spot in the Season 3 World Championship, auto-qualification into Season 4 League Play is on the line! The top two teams from NA & EU will get guaranteed spots next season, which puts even more pressure on the teams this weekend.

Let’s check out two of the most important matches of the weekend in NA and EU: 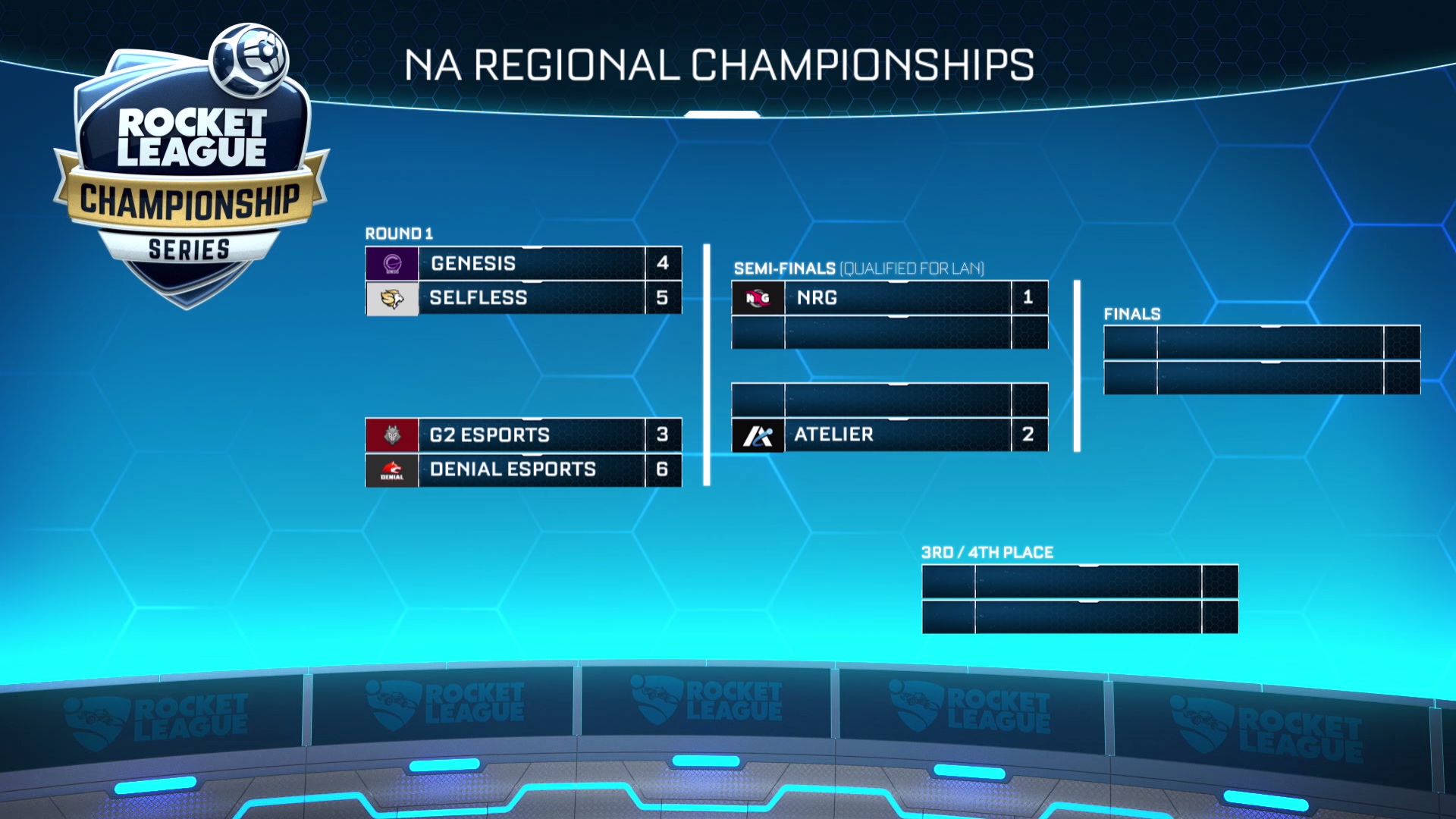 Things haven’t been easy for G2 Esports in the second half of the season. Dropping three games in a row has been quite the turn from how strong G2 started off in the first half of League Play. With Denial Esports looking to pull off a huge upset, Kronovi faces one of his toughest challenges yet while trying to reclaim the World Championship title. Kro's former teammate, Sadjunior, will be gunning to claim that title for himself, and all eyes will be fixed on fan-favorite G2 as they try to secure their spot at Worlds this summer. 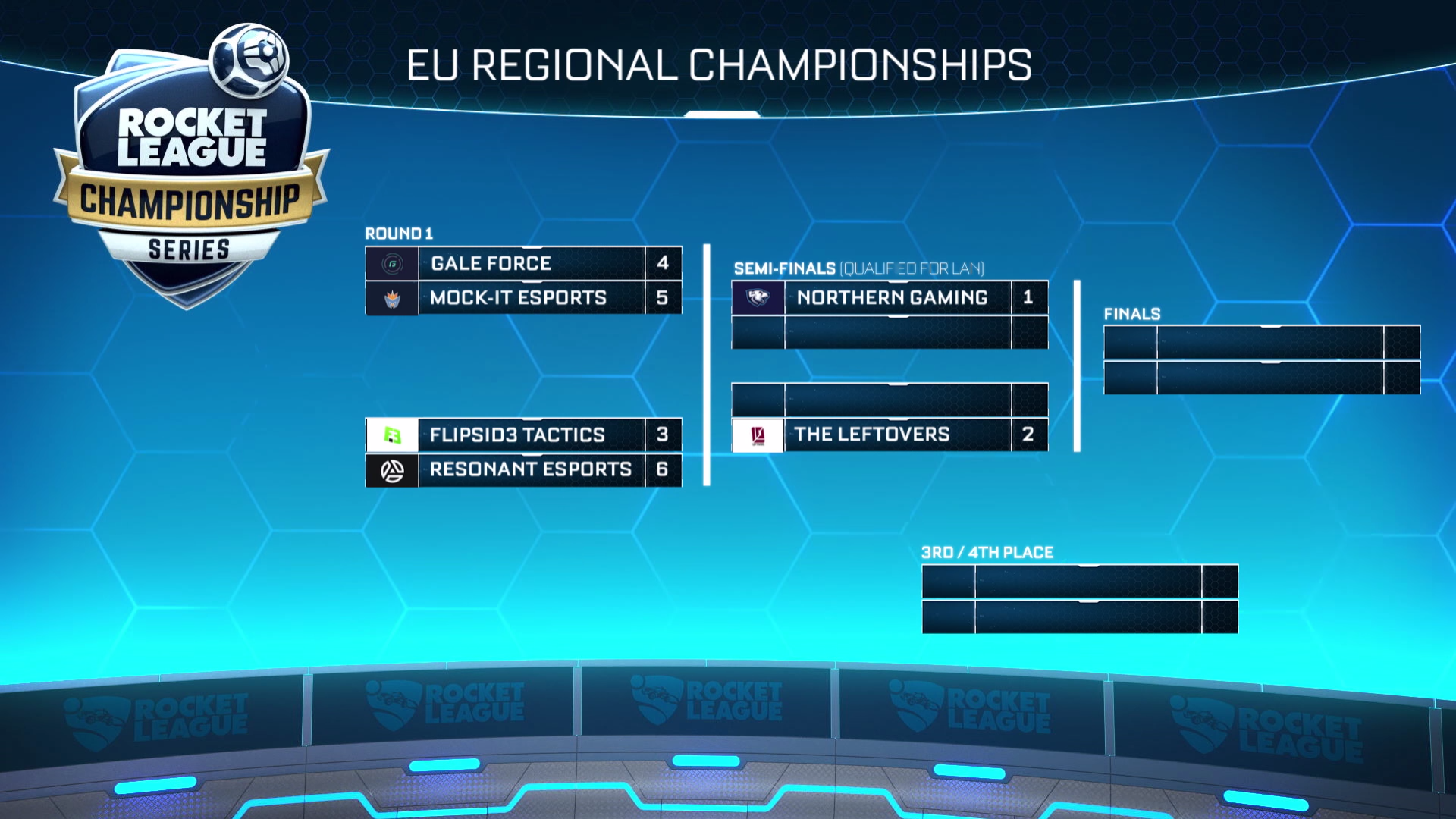 The pressure is on for Flipsid3 Tactics, as the defending champions attempt to punch their tickets to LA this weekend. Following a rough performance in the final week of League Play, Flipsid3 dropped both of their final two matches. Going up against Resonant Esports will be no easy task, as the sixth-seeded team defeated the reigning world champions 3-1 in the final week, cementing their spot in the postseason. Resonant will be looking for similar results this week during the rematch at Regionals. Can they upset the former World Champions once again, or will Flipsid3 return to form to claim their spot at a third consecutive RLCS LAN?

Be sure to tune in to find out who will punch their ticket to Los Angeles this weekend on twitch.tv/RocketLeague. The action kicks off with North America on May 6th at 12pm PDT and Europe closes out the weekend on May 7th at 9am PDT. If you haven’t already, be sure to get your tickets for the World Championship in Los Angeles, CA on June 2-4. Tickets are available now for a limited time. See you this weekend!