RLCS Season 1 Kicks Off This Weekend 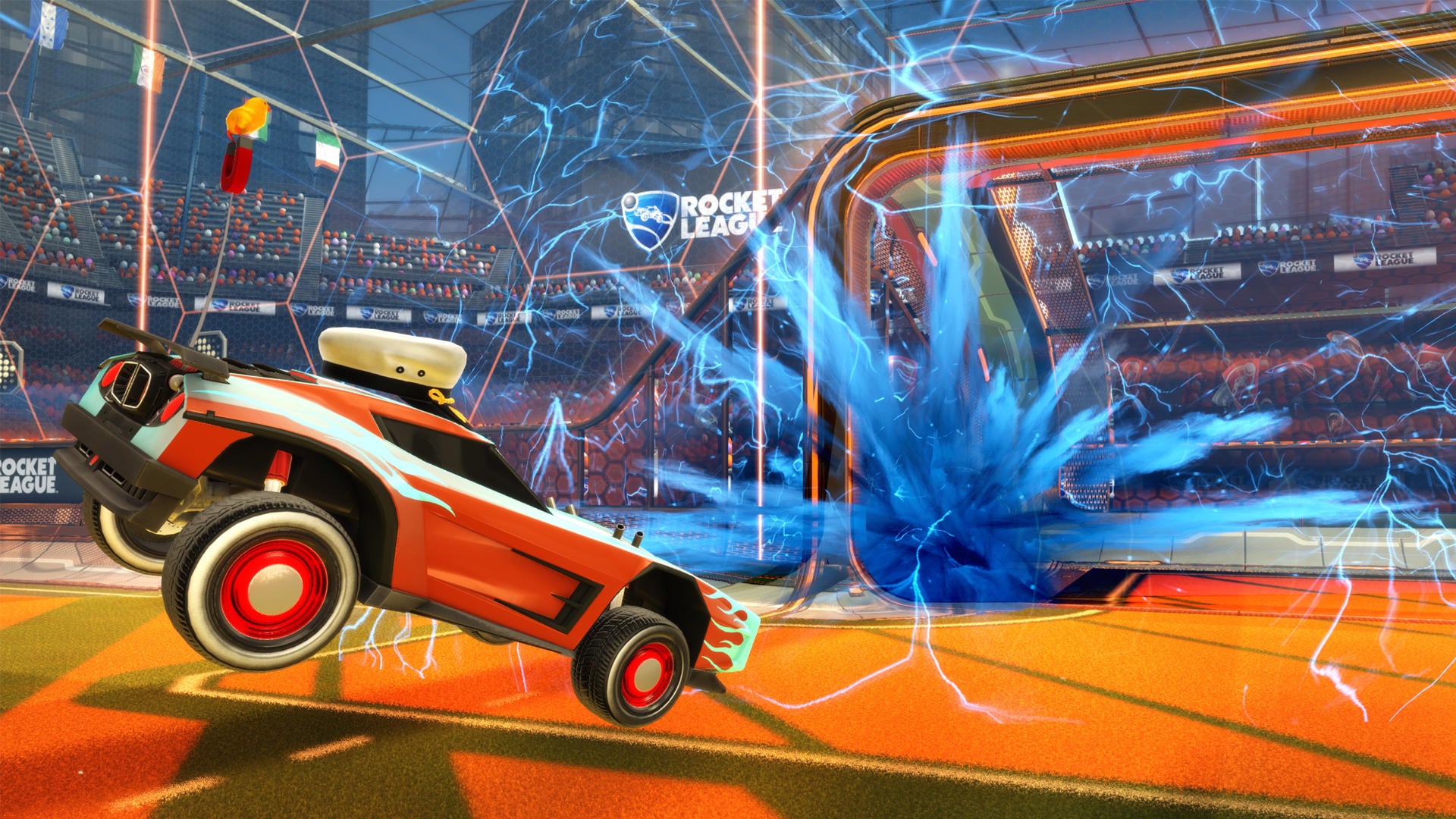 The set is built and the stage lights are dialed in. The cameras are focused and the control room is glowing. Over 20,000 Rocketeers are waiting for their moment of glory. Ladies and gentlemen, the world’s largest Rocket League tournament is about to begin!

Psyonix and Twitch are proud to bring Rocket League competitive scene to professional esports this weekend, when teams from around the globe will vie for their share of the Rocket League Championship Series’ $75,000 prize pool! More importantly, those registered players will be competing to see who the greatest Rocket League team in the sport really is.

Qualifier 1 will start this Saturday, April 30, when the North American bracket launches in the morning at 7 a.m. PDT, while Sunday, May 1, brings the European bracket into the fold. Check out the graphic below for broadcast times: 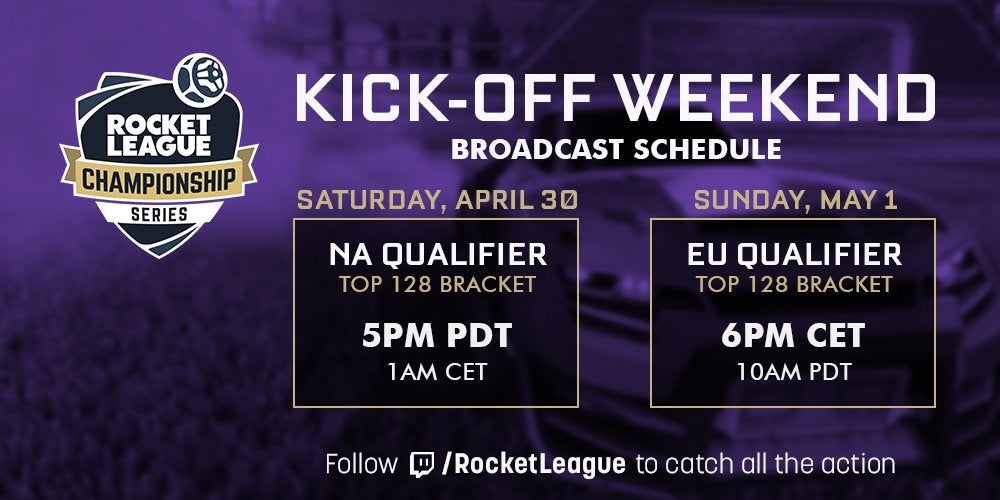 To make things even more exciting, the official Rocket League Twitch channel will cover the action with a stellar lineup of broadcast talent you won’t want to miss!