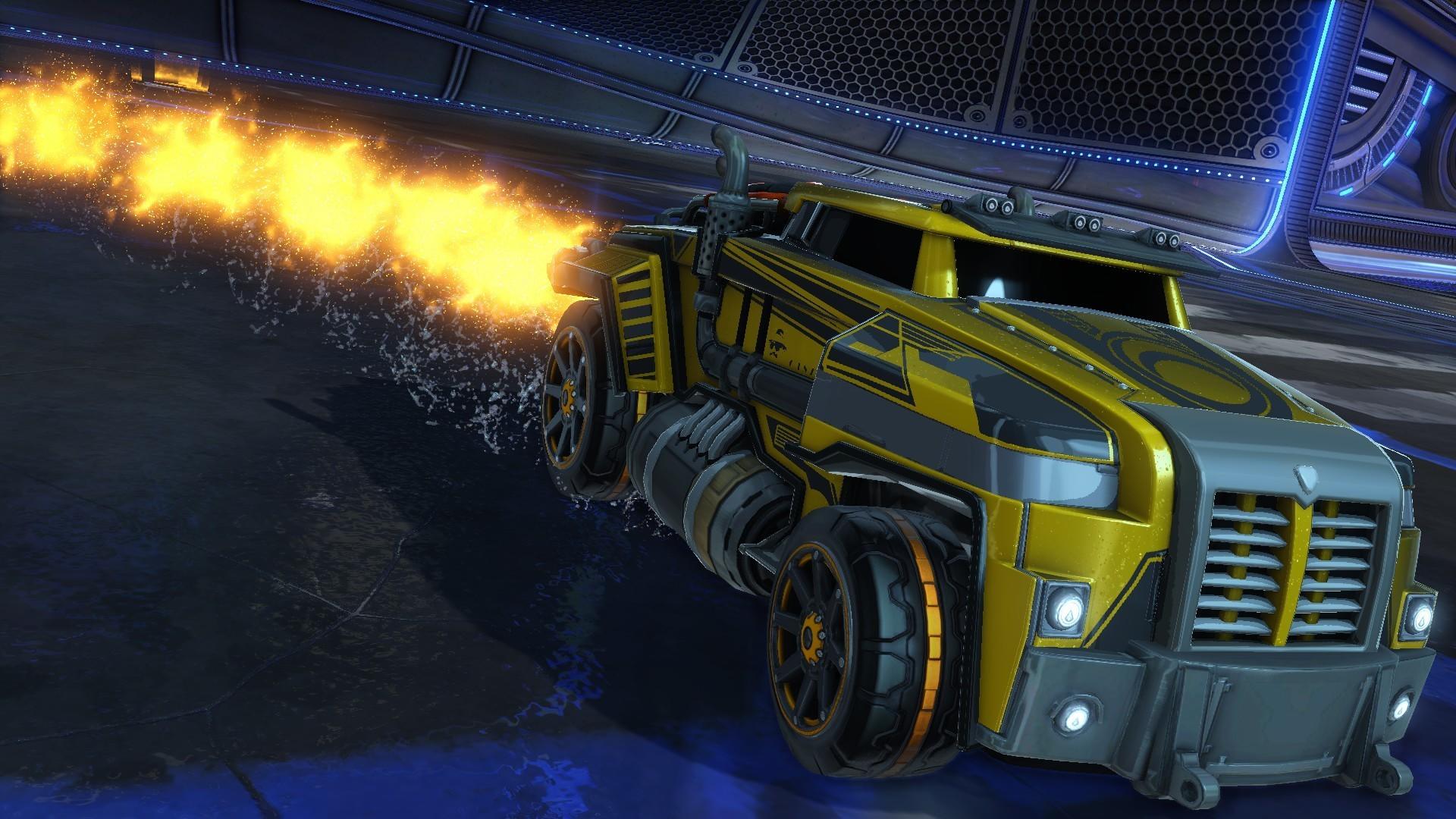 Last weekend, the Top 128 teams in the world competed in Week 2 of the Rocket League Championship Series – Open Qualifier. Experienced RLCS players matched up against an onslaught of new talent as they battled to regain a spot in League Play, and here’s how it all shook down:

Reigning World Champions, G2 Esports (formerly iBP Cosmic), returned to the RLCS to defend their title. Entering the Open Qualifier as heavy favorites, G2 fans were stunned as Take 2, led by powerhouse player Rizzo, knocked G2 Esports into the lower bracket and qualified into League Play. G2 would ultimately qualify as well through the lower bracket.
The rest of the Season One NA Elite-Four, Exodus, Genesis, and fan-favorite, Kings of Urban, proved they deserve their titles and qualified once again for League Play. Joining them is Revival, and RLCS newcomers, Deception.

Late in the day Saturday, Vendetta, led by RLCS veterans, DarkFire and Torment would face off against PlayStation’s #1 team, Selfless, in the lower bracket to earn a spot in the RLCS. After a tense series that went to Game 5, Vendetta would take the final spot for North America.

On the other side of the pond, RLCS Grand Finalists FlipSid3 Tactics, would battle through the upper bracket to face Good Mourning, led by ex-FlipSid3 teammate “M1k3Rules”. Good Mourning fought hard but would ultimately fall to the might of Europe’s number-one team.

Veteran teams Mockit Aces, Northern Gaming, and Precision Z would have no trouble qualifying for League Play through the upper bracket. While in the lower bracket, Supersonic Avengers, would qualify with a number of returning RLCS players under new team names, including OhMyDog, Red Eye and Summit. 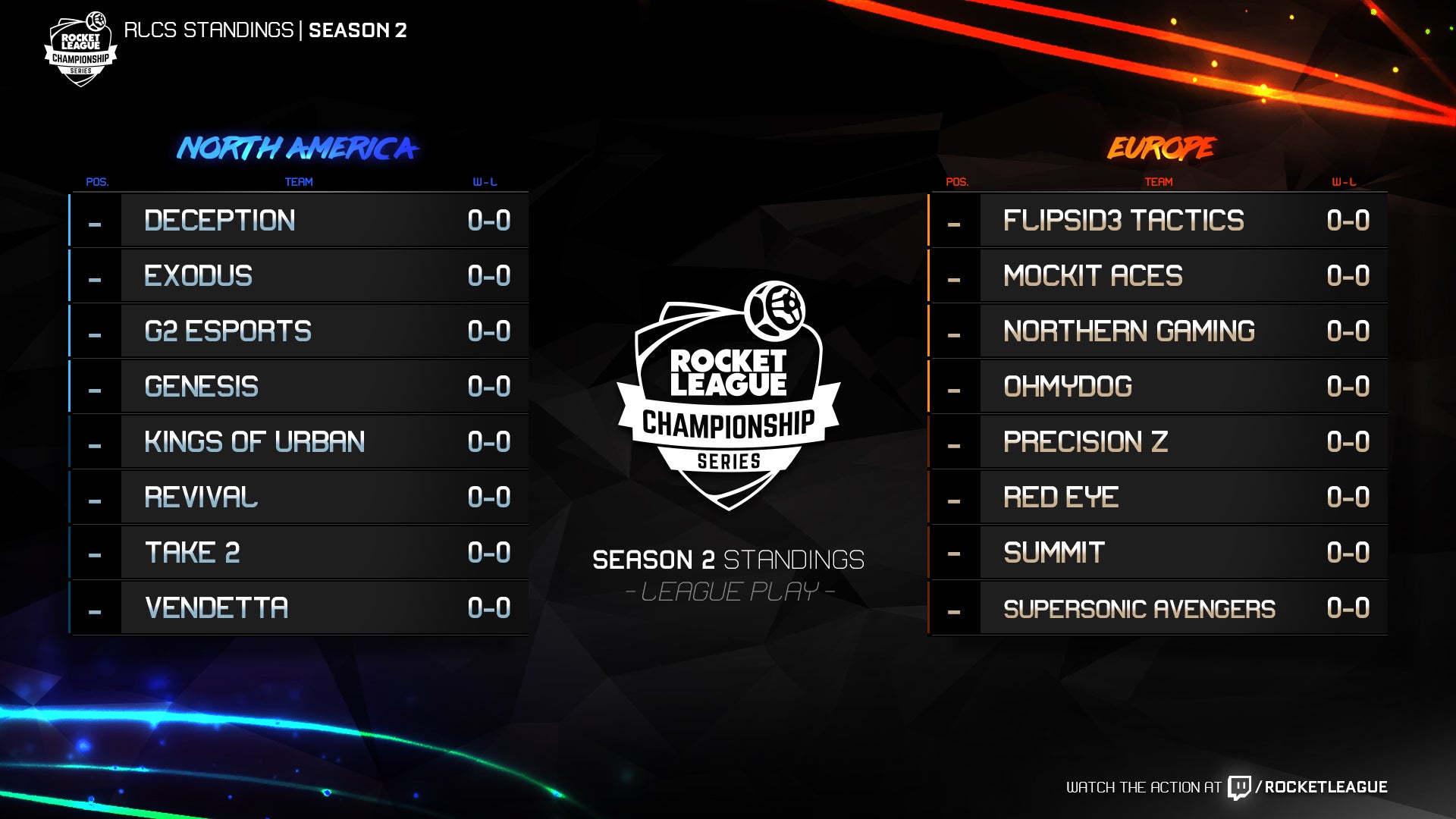 With our Top-16 teams ready to prove they deserve to be RLCS World Champions, sparks are poised to fly as old rivalries are settled and new ones are born. Join us this weekend for the first week of League Play! Tune into the official Rocket League Championship Series broadcasts at www.twitch.tv/RocketLeague to see all the action unfold!