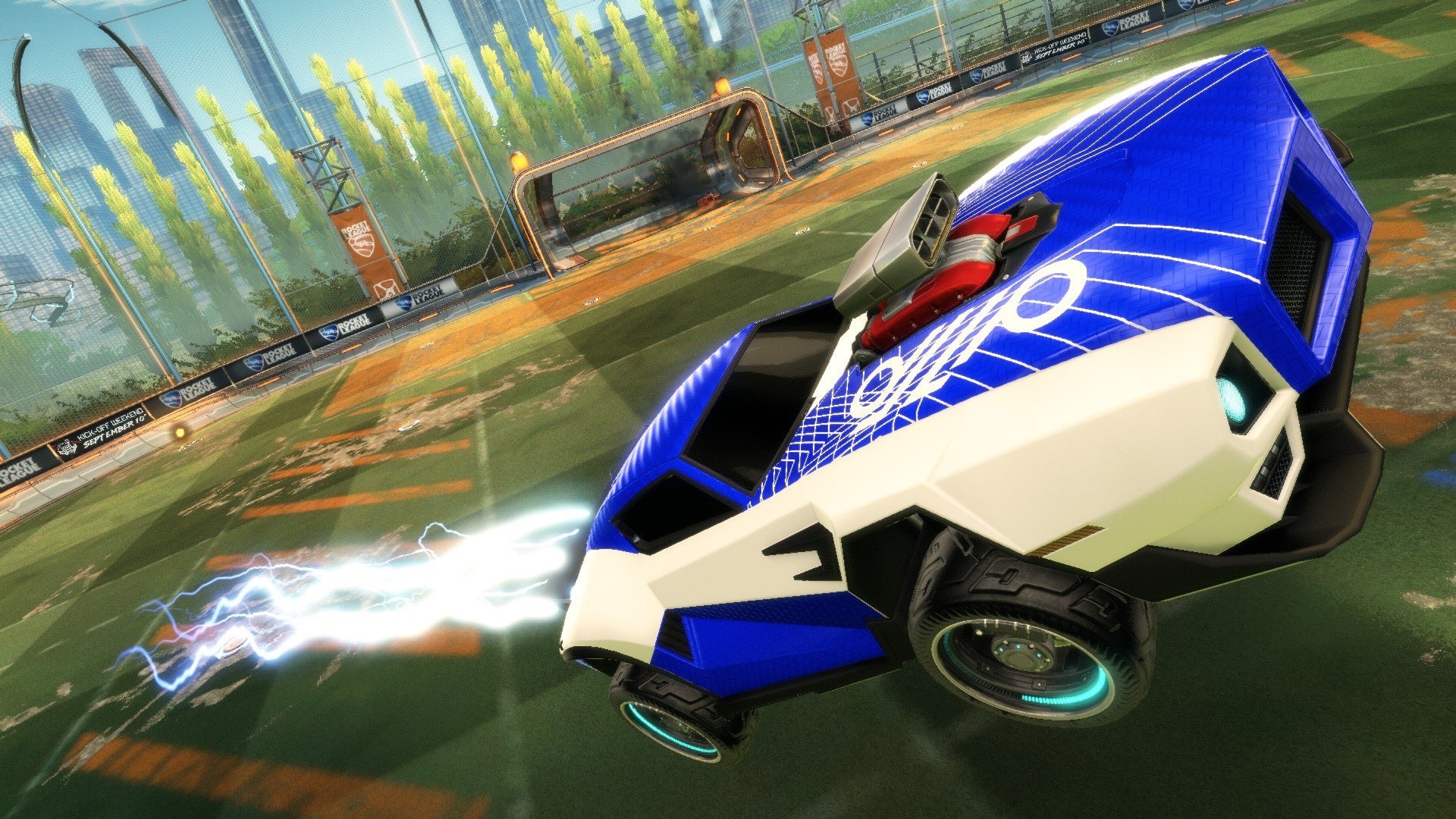 The Rocket League Championship Series is back and bigger than ever! Last weekend, more than 21,500 aspiring Rocket League champions took to the field to prove they deserve to be among the elite. Players from both the North American and European regions played hard and the Top-64 teams from each region moved on to Week 2!

Join us for the first broadcast of Season 2, as we find out which eight teams from each region will advance to League Play! Check out the broadcast details:

With the new $250,000 prize pool and over 6300 teams participating in Kick-off Weekend, Season 2 is already the largest Rocket League Tournament ever! Make sure you see all the action at www.twitch.tv/RocketLeague!