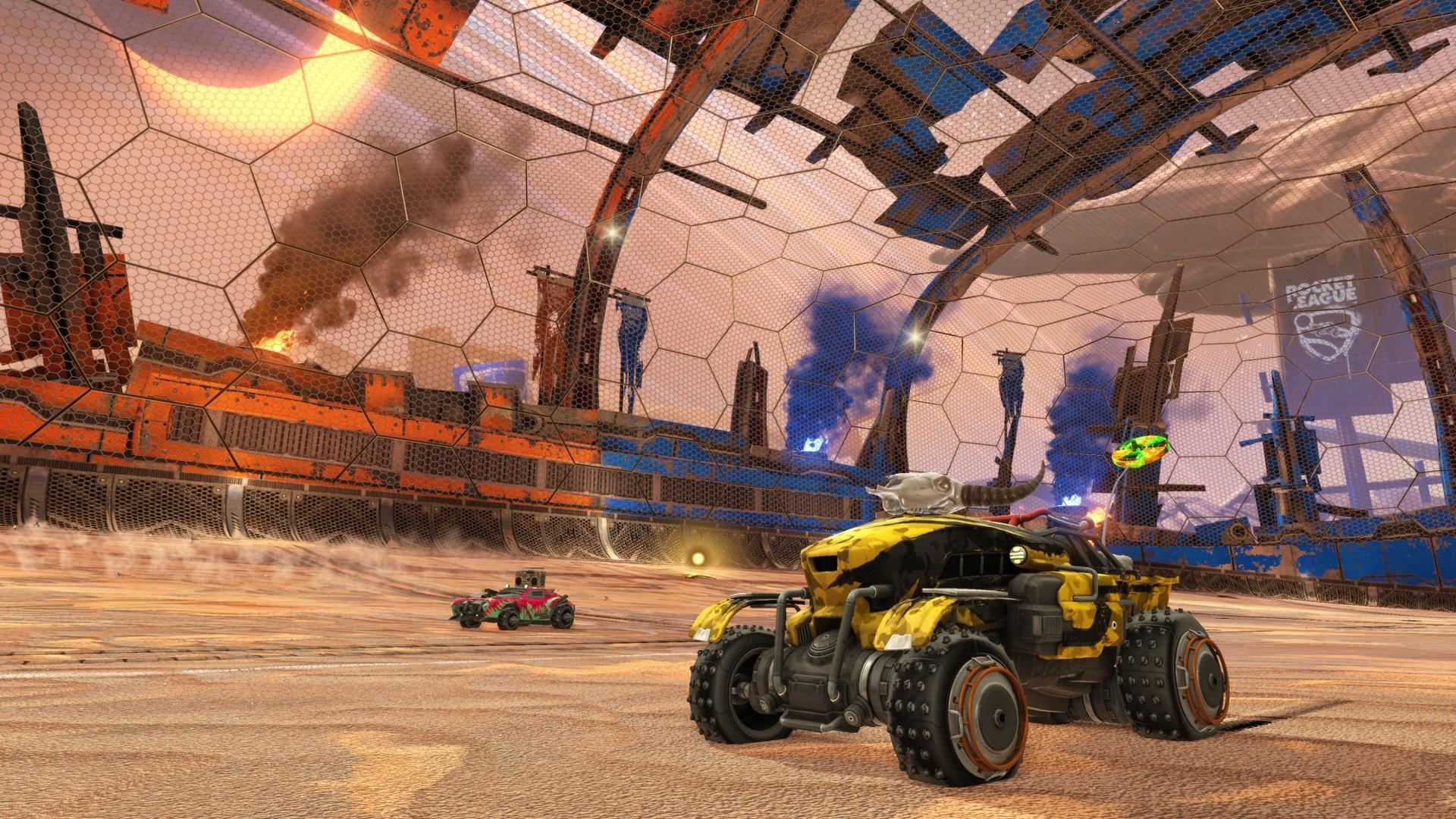 We really appreciated the solid feedback for our last few Rocket League News posts, so we’re back at it again with another update from Psyonix HQ!

One of the hot topics right now is a “Ranked Rejoin” for online matchmaking, so of course, we want to shed some light on that AND our plans for two quality-of-life improvements: UI Scalability and an increased Maximum Frame Rate.

We also wanted to remind you that we’re implementing the first version of a “Report System” in the first Rocket League patch of 2016 because we know what a highly-requested feature that is. We have other features and improvements to existing ones planned for early 2016 as well, but wanted to highlight these particular ones. Now, let’s get into some details!

One of the top requests we’ve received is the aforementioned Rejoin Feature for Ranked Online matches. Currently, players that are disconnected during a game can’t rejoin and continue playing with the same group of Rocket Leaguers. That will no longer be the case in our next patch! We’ll be adding a pop-up that gives disconnected players the option to rejoin their previous Doubles or Standard match if it’s still in-progress. Look for some elaboration just after the holiday break.

We’re always looking to improve the overall player experience in new and useful ways, which is why we’re making two technical advancements in the first patch of 2016:

As always, we’ll continue to update you more on these and other topics regularly through our Facebook and Twitter pages, so if you have any additional questions or concerns, please don’t hesitate to bring them up there or in this thread. And don’t forget to grab your FREE Holiday items by January 4 while playing some online Snow Day matches! You won’t have another chance to get them until next year if you don’t do it now, so get to playing! 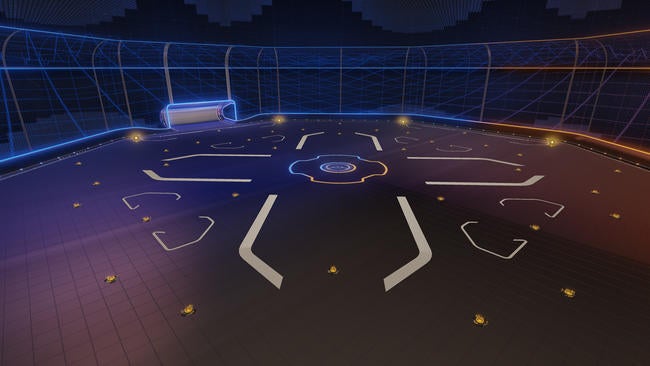 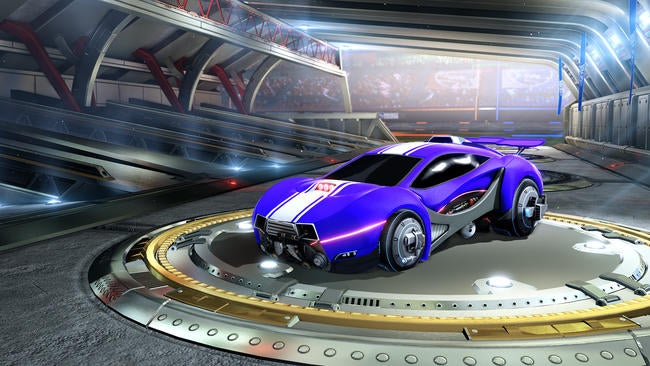 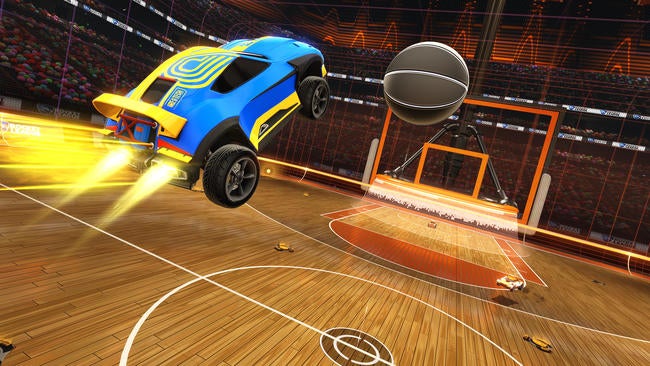