Ranked Season – How it Works and How it Will Evolve 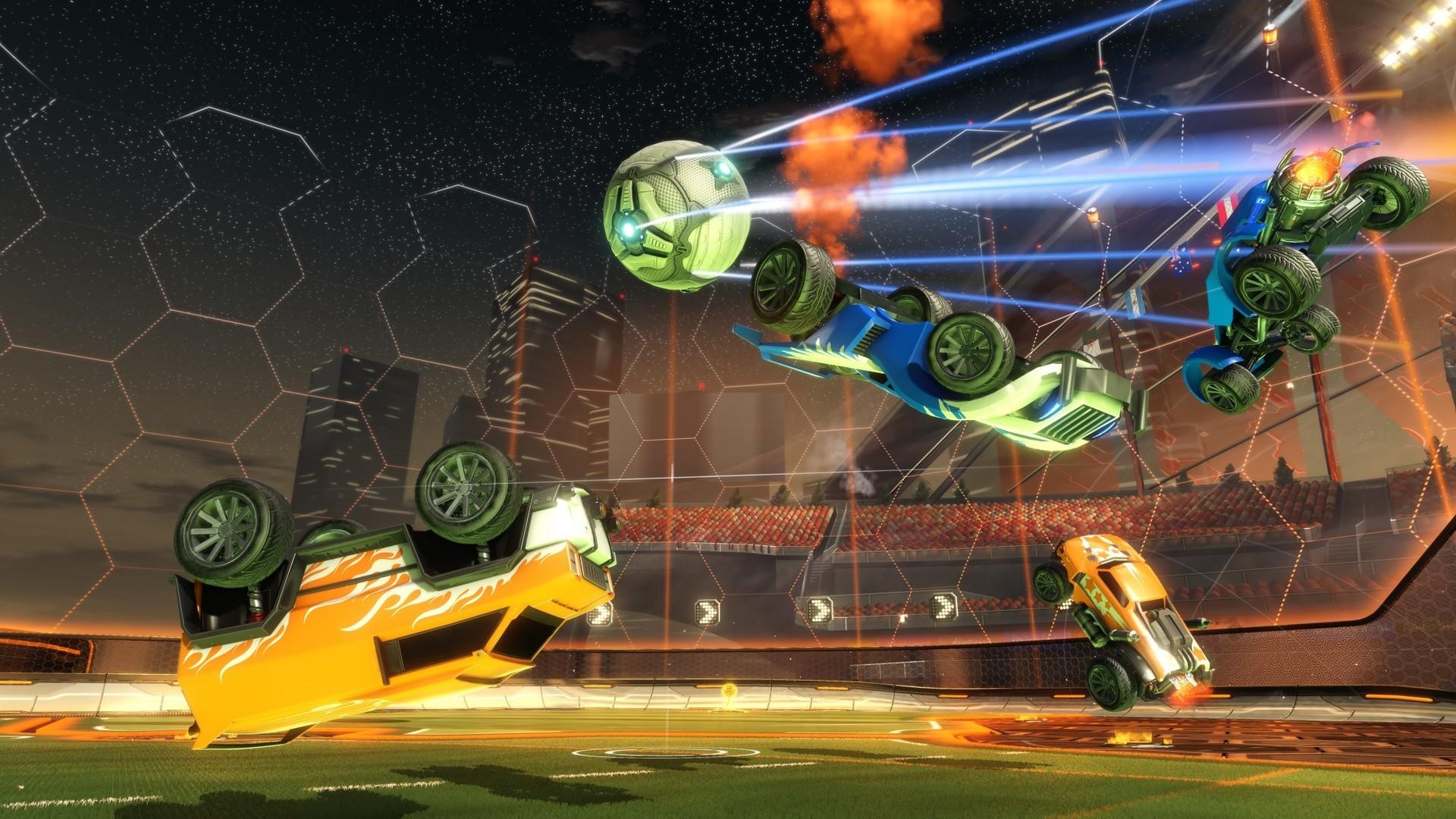 Now that we’re a few days into Season 1 and we’ve had the chance to watch its performance in the real-world more closely, it’s a great time to make this post so that you all have a better idea of how the system “officially” works and for us to let you know what we think we’re doing right and what we’re doing wrong. This is a possible TLDR, so get ready!

How Preseason Worked and Didn’t Work

Our goal for Season 1’s ranking system was to eliminate the common problems we saw with Preseason. We used raw skill ranking (MMR) in Preseason to determine your division and leaderboard standings:

This worked great for matchmaking, but it performed poorly for seasonal player ranking because it becomes harder and harder for you to change your skill over time (and the leaderboards become stagnant).

For Season, we are continuing the approach of taking methods used by other popular competitive games by introducing a “Points” system that sits on top of a “hidden” Skill Rating/ MMR, from which the points get its influence. At a high level, this smooths away the Preseason problems as “Rank Points” (RP) follow a few key rules:

What We’ve Learned From the Real World

Based on your feedback and our own experiences in Season 1, it has become obvious that our system wasn’t quite working the way we intended. But why?

Problem 1: When we reset the Preseason standings, we reset everyone’s MMR “uncertainty” to allow player skills to move around more freely with the new season. It turns out this was a mistake because it made matchmaking less accurate AND it caused problems with the RP algorithm that was supposed to “trend” you towards your MMR. Those two issues combined created a climate where players see small gains but significant losses when they shouldn’t have

Problem 2: We didn’t seed Ranked divisions as well as we wanted to. Specifically, anyone from 0-499 MMR was placed into Bronze I, 500-999 MMR in Silver I, and 1000+ into Gold I. This is particularly troublesome for players in the Bronze rank, where a 100 MMR player and a 499 MMR player are vastly different but started with the same RP.

A couple of things, actually:

We will be keeping an eye on system behavior and player feedback with our immediate and larger-scale reworks prior to- and for Season 2.After all, our primary goal is to ensure that Ranked play is both competitive AND fun, so that’s what we’re going to work towards accomplishing.

Thanks to all of you for helping us find our way there. We’re definitely in this together! 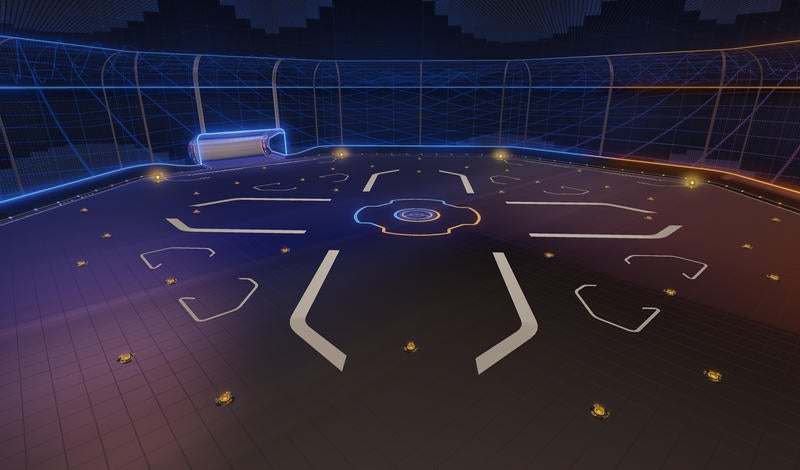 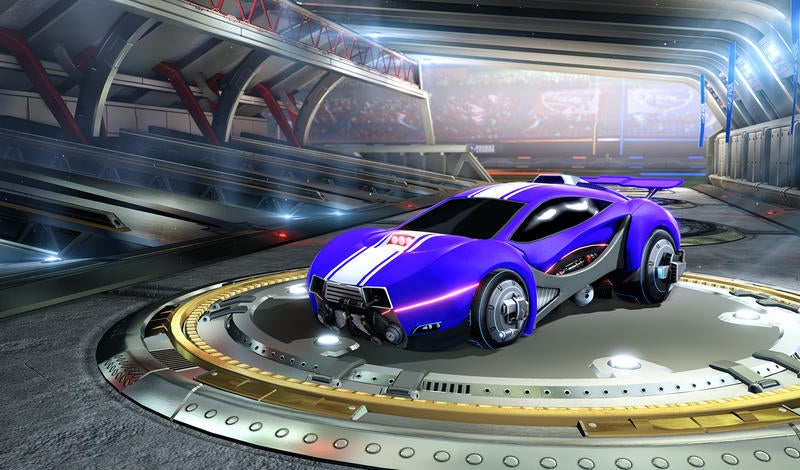 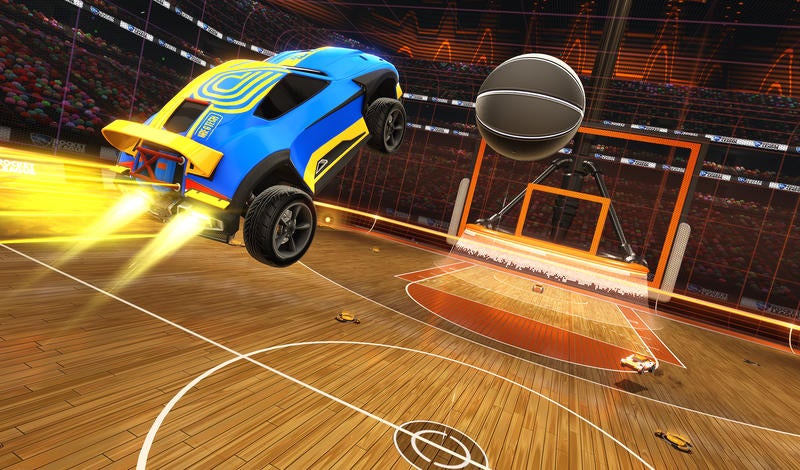