Join us for the biggest ’80s summer bash Rocket League has ever thrown! Radical Summer is now live, and it all starts with a totally awesome celebration of '80s Blockbusters.

The first phase of Radical Summer celebrates some of the most beloved franchises of the decade, starting with Ghostbusters, which is celebrating its 35th Anniversary this June. The Ghostbusters Ecto-1 Car Pack Premium Licensed DLC includes the Ecto-1 Battle-Car, Ecto-1 Wheels, Slimer Topper, Proton Pack Boost, Ghostbusters Avatar Border and Player Banner, and the Stay Puft Goal Explosion. The Car Pack is now available for $1.99 USD (or regional equivalent).

Also try out the new limited-run Ghost Hunt mode! Two teams of three enter a spooky version of the Urban Central Arena and attempt to trap the ball with their proton stream power-ups in the Containment Zone. Ghost Hunt will be available throughout the Blockbusters phase of Radical Summer.

There are plenty of tubular in-game Event Items to earn throughout Radical Summer. The Blockbuster phase features items inspired by '80s movies like Back to the Future, E.T. the Extra-Terrestrial, The Goonies, and The Karate Kid. You can earn these items in the Event Store by redeeming Cassettes. Cassettes can be earned by playing Online Matches in Casual, Competitive, and Extra Playlists. Check out some of the rad event items below.

The Blockbusters Phase will last until July 1, when the extremely excellent celebration of ’80s cultures begins. The event store will refresh with new items for each phase of Radical Summer with the most choice 80s-inspired items. But, don't have a cow if you didn't get a chance to score your favorites. All three Event Stores from each phase will open for a short redemption period after Radical Summer ends in August.

Expect more info on the Culture and Television phases of Radical Summer very soon. Stay tuned, and start earning those Cassettes for some of the most radical items in Rocket League! Stay gnarly! 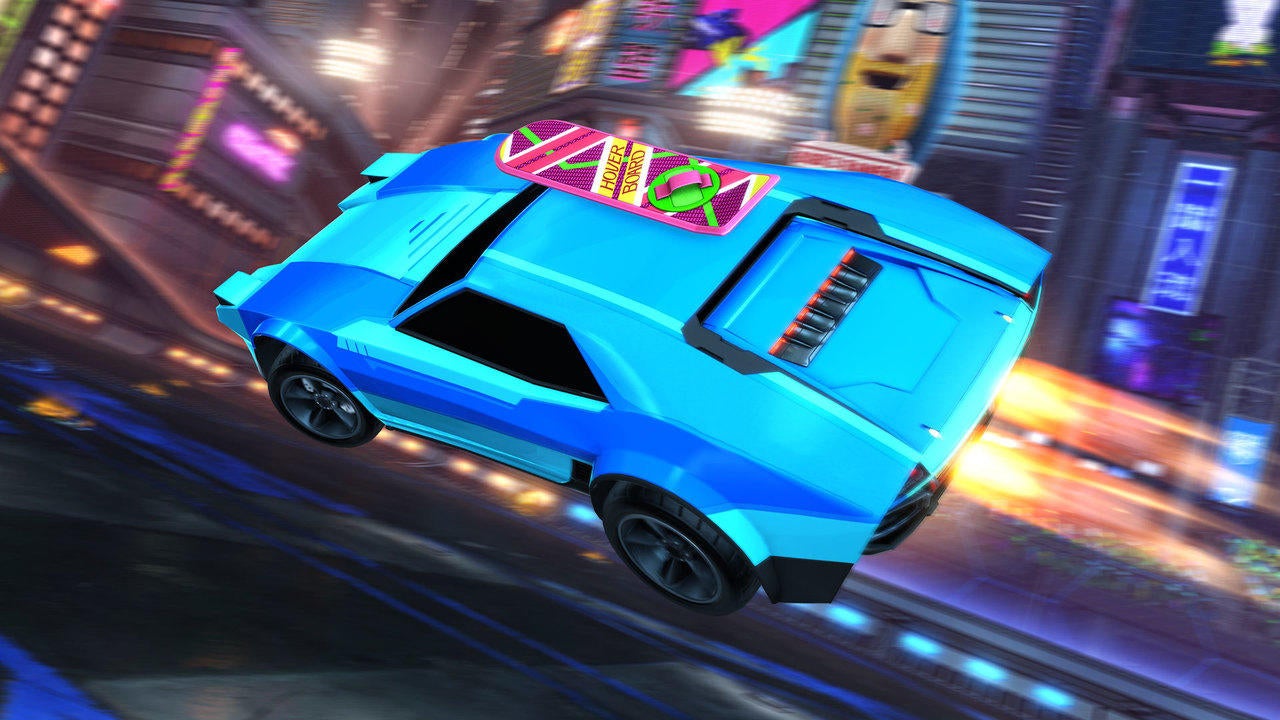 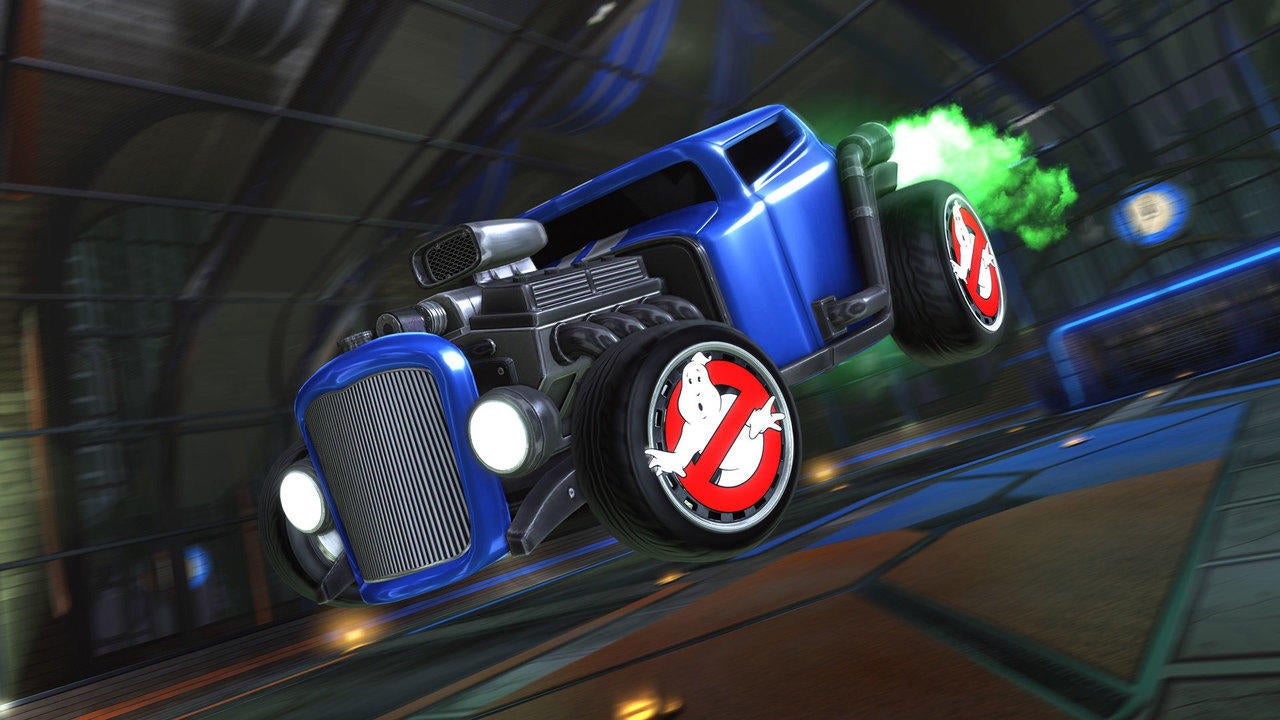 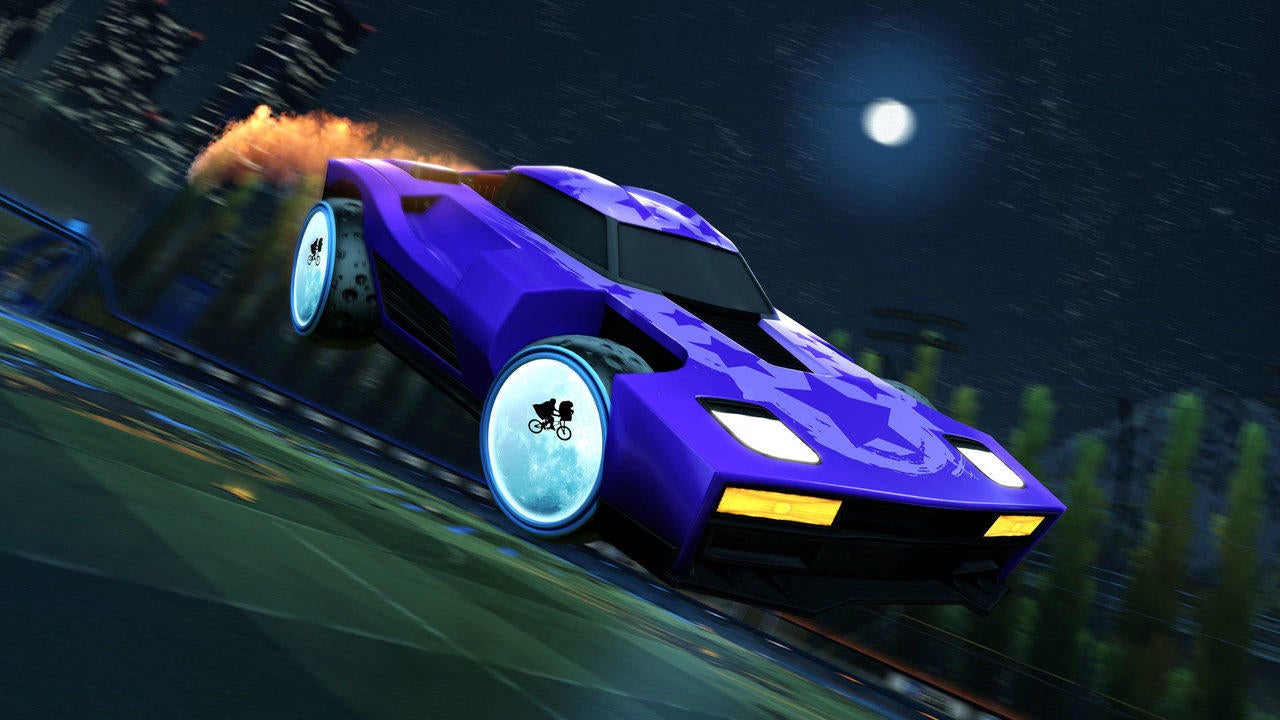 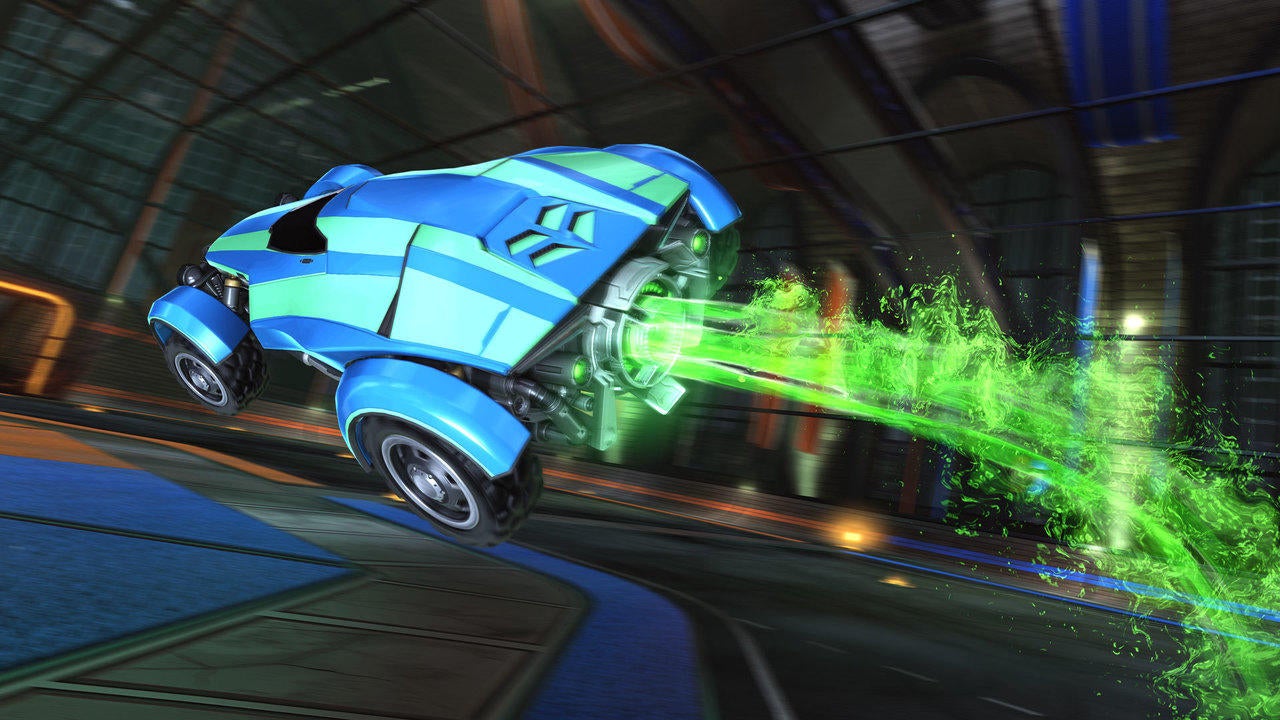